Historic Hayek's Shorewood Pharmacy will close for good this week after a century anchored on the corner of Downer Avenue and Capitol Drive.

In 2011, OnMilwaukee interviewed Bill Quandt, the owner of Hayek’s Pharmacy in Shorewood, for a profile about the now 100-year-old business. In the interview, Quandt said he was uncertain of the long-term status of the corner drugstore, but that "I think we'll be able to stick around for a while. At least until our 100-year anniversary in 2018." 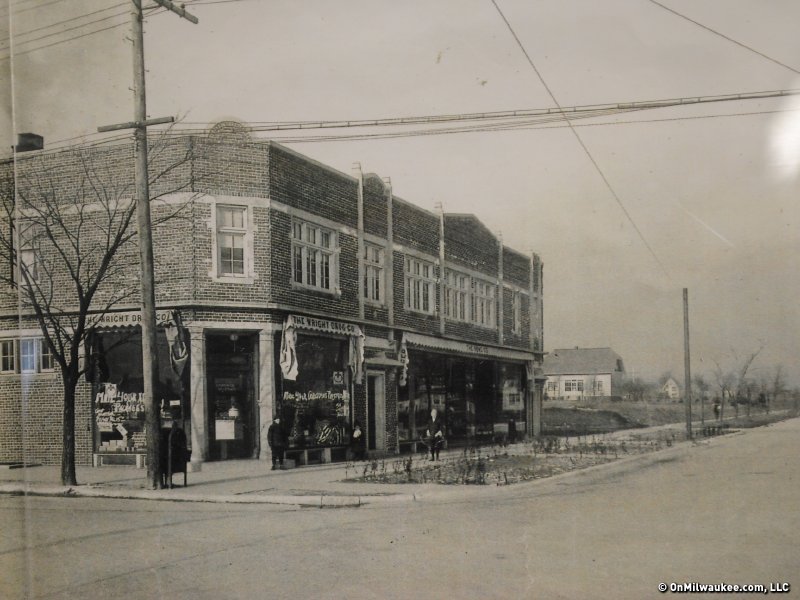 Quandt was unavailable for comment, but it's rumored that opioid thefts, which have increased at numerous local pharmacies in the last couple of years, contributed to the decision to close.

Hopefully, Thompson's Serv-U Drugs on the west end of Shorewood and Wauwatosa's Swan Serv-U Pharmacy will continue to thrive. Milwaukee, like most cities, has lost many old-school pharmacies over the years, including Oriental Drugs and Brady Street Pharmacy.

I lived on Downer Avenue for a few years of my childhood and often went to Hayek’s with my sister. I bought many orange Push-Ups there and also a baton. (Never did master the twirling, though.)

Hayek’s will be open Tuesday from 10 a.m. to 7 p.m. It will close for inventory on Wednesday and then reopen for one final day on Thursday to sell remaining non-pharmaceutical merchandise. I plan to swing by. I wonder if they still sell Push-Ups?

To read about the history of Hayek's, go here.

Closing time: Bars & restaurants that have closed during COVID-19

Brady Street's Up & Under closing for good