When Michael Anderson moved back to Milwaukee from Atlanta last year, he was blown away by the changes here. The Third Ward was booming with bustle and business but something less energizing had changed about the North Side, too. There were no longer any black gay bars or clubs.

When Michael Anderson moved back to Milwaukee from Atlanta last year, he was blown away by the changes here. The Third Ward was booming with bustle and business but something less energizing had changed about the North Side, too. There were no longer any black gay bars or clubs.

"Milwaukee was once a place where the LGBTQ community had a little ‘sumpin sumpin' – as far as nightlife and the club scene goes – to offer to every group within the spectrum of race, age, gender and sexual orientation," says Anderson. "But now, the black gay community in Milwaukee is null and void."

"I remember Ms. Tina – bless her heart – everyone was welcomed at her bar," says Anderson. 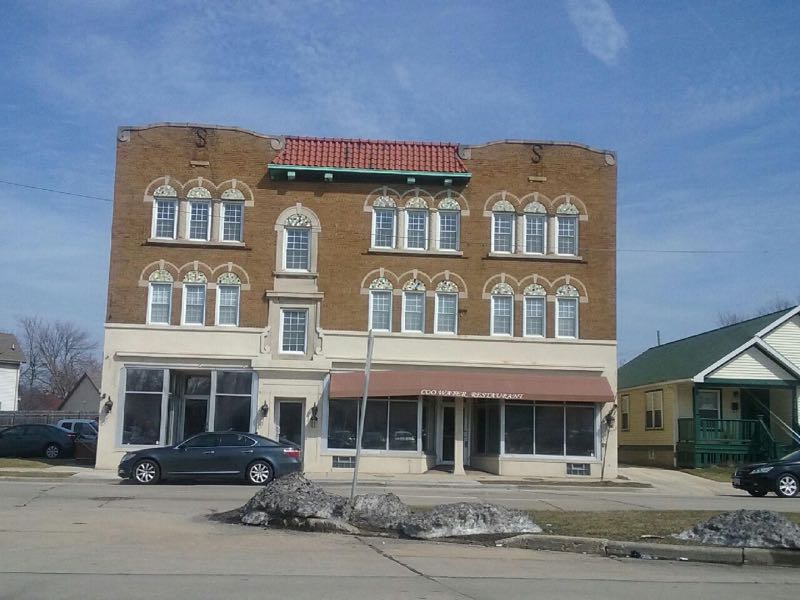 Sisters was located in this space on 17th and Fond du Lac.

Sisters later became Art and Tony’s, a black gay bar that drew people from Racine and Chicago as well as locally. Tina opened a new bar on 7th Street and North Avenue which became home to primarily African-American lesbians and Art and Tony’s moved to 2nd Street and Keefe Avenue and then Richards and Ring Streets. 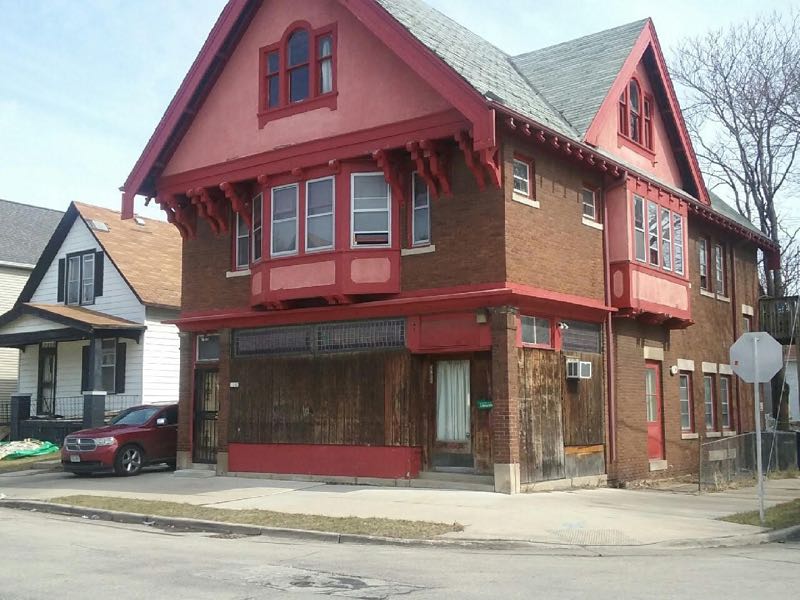 The final home of Art & Tony's on the corner of Richards and Ring Streets.

The Ring and Richards location closed in 2001 due to lack of adequate parking, management issues and the patrons were concerned about crime.

"There has since been a vacancy in the black gay community," says Anderson. "A lack of Sunday barbecues and Saturday night crowds. To my knowledge, there is no place for the old black gay folks to play cards all day or go shoot pool, unless they go to Kruz or The Harbor Room."

Anderson says the now-defunct Club 219, which was located on Second Street in Walker’s Point, was very welcoming to African-American LGBTQ community as was La Cage.

"La Cage catered to a younger and more mainstream music crowd and became a hit venue for the female impersonators of all races and nationalities," says Anderson. "La Cage gave way to a generation of gays that readily embraced one another regardless of gender, color, sexual orientation or various degrees of what we now call ‘queer.’"

But it’s not the same as having a North Side club specifically for the African-American gay scene.

"A black gay bar gives voice to black gay men and women," says Anderson. "The bar scene is traditionally the cornerstone where gays tend to meet. Black gay guys need their own bar. It’s the same for any community."

There has been a gradual disappearance of lesbian bars as well – and it's not only happening in Milwaukee. Even cities with a high number of LGBTQ women like San Francisco, New Orleans, Chicago and New York have closed the doors to most – if not all – of their women's bars due to lack of funds and low turnout.

"We need a place where we can ‘take our shoes off’ and express ourselves," says Anderson.

Anderson was born in Ripley, Tennessee. His parents migrated to Milwaukee around 1964 and his dad landed a job at A.O. Smith. Anderson graduated from John Marshall High school in 1981 and went on to receive a BFA from American Intercontinental University and a masters in public administration / non-profit management from Troy University in Alabama.

Anderson visited Milwaukee regularly over the years because his family lived here, but moved back permanently or semi-permanently last year after his father suffered a stroke.

"My family is my priority; I'm here as long as they need me," says Anderson.

Anderson is a leather artist who owns a business called MM Leather Studio. He creates a variety of items, from harnesses for the fetish community to high-end purses and jewelry. He also sells his bracelets and necklaces at numerous street festivals and will be vending this summer every weekend at the outdoor urban market in the Third Ward. 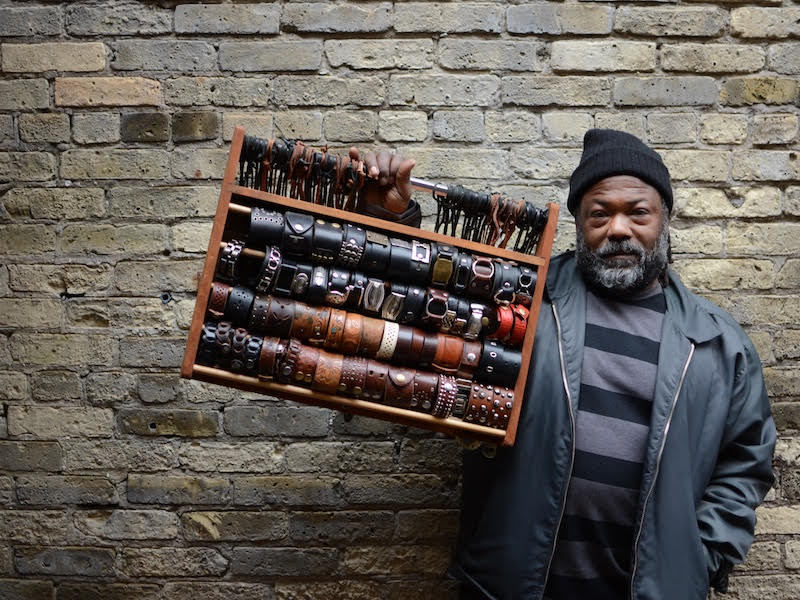 While living in Milwaukee, Anderson would like to make his mark through his artistic offerings, but also by reviving the black gay bar scene.

"We have bars and lounges on every corner here – why don’t we have a black gay bar in Milwaukee?" says Anderson. "It would add to the culture of Milwaukee and add balance to the gay community."