15 new foods to try at Summerfest this year

Summerfest might be the "World's Largest Music Festival," but in celebration of the fest's 50th year, it's upping the ante on the food. In fact, there will be more than 50 new items featured this year. Here are 15 that caught my eye.

Summerfest might be the World’s Largest Music Festival, but in celebration of its 50th year, it's upping the ante on fest food. In fact, there will be more than 50 new items featured this year from 45 local food and beverage purveyors.

Summerfest food and beverage director Julie Clemins said she posed a challenge to food vendors for 2017: "We need to evolve to stay relevant," she said. "And that means paying attention to trends, including an increased interest in ethnic fare, shareable food and, because Summerfest requires walking and eating, foods that are easily transportable."

And while Summerfest favorites like Saz’s sampler platter aren’t going anywhere, there will be a variety of new foods to satiate your festival cravings, including a variety of burgers like this one from AJ Bombers featuring a smashburger style patty, American cheese and Nueske's bacon on a potato roll with a side of tots. 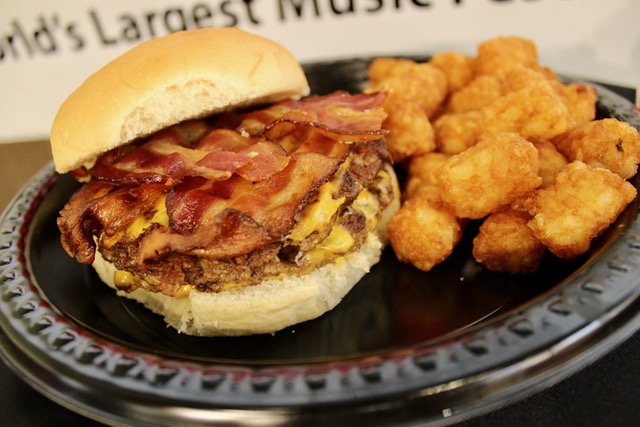 As for the brand new foods, the list is immense. But here are 15 new options that caught my eye:

Vanilla ice cream with hot fudge, waffle nachos, whipped cream and a cherry. Get it at the Northwestern Mutual Children’s Area. 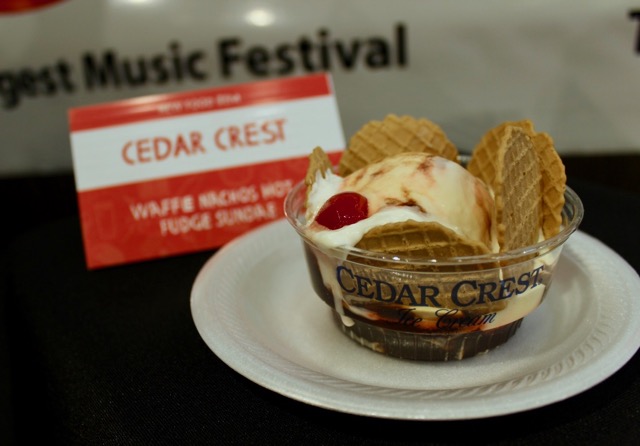 Piping-hot, bite-sized pieces of Wisconsin pepper jack cheese, coated in crisp breading and fried to perfection. Get them at the American Family Insurance Amphitheater Forecourt.

Burrata served with Roma tomatoes, spring mix, olive oil and balsamic glaze. Get it at the Ethnic Village.

Homemade Greek meatballs served over rice with garlic mint tomato sauce. Get it at the Ethnic Village or Briggs & Stratton Big Backyard.

Homemade spaetzle with Swiss cheese sauce, hickory smoked bacon and chives. Get it at the Ethnic Village.

Fried white cheddar cheese curds coated with Italian spices and sprinkled with parsley and Romano cheese. Get it at the Ethnic Village. 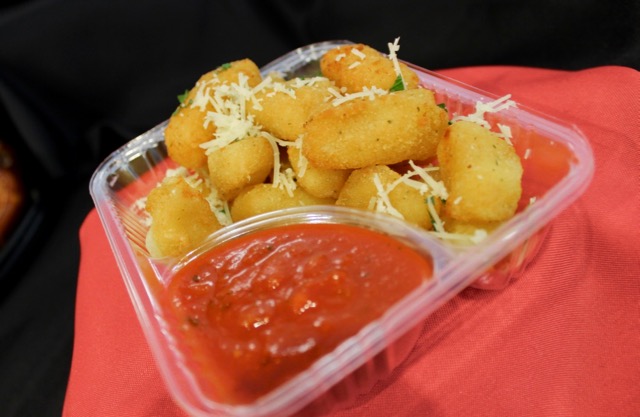 Vanilla cupcake filled with caramel and topped with light caramel buttercream, roasted peanuts and salt. Get it at the Miller Lite Oasis.

Completely noodle-less ravioli made with 6 slices of hand-woven bacon, filled with ricotta, parmesan and mozzarella, then served with BBQ ranch dipping sauce. Get them at the American Family Insurance Amphitheater Forecourt.

A 24-ounce soft Bavarian pretzel, salted, buttered and served with German mustard and cheese sauce. Suitable for sharing! Get it at the Ethnic Village. 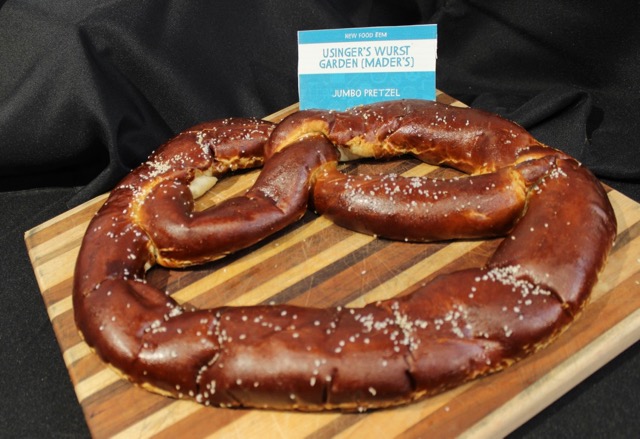 Grilled Kowloon beef, sesame chicken and chicken fried rice. Get it at the Harley-Davidson Roadhouse. 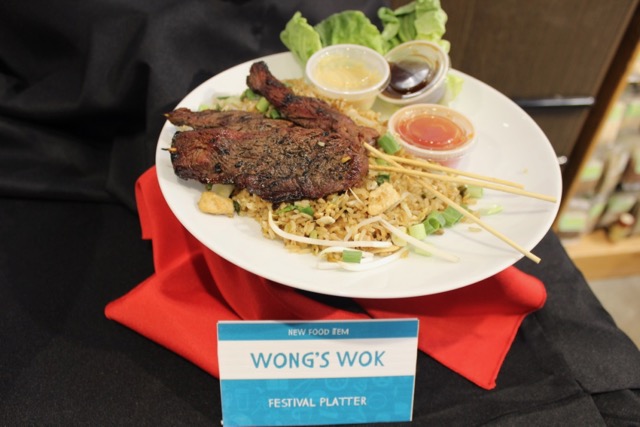 New vendors at Summerfest this year include Valentine Coffee Roasters, which will be located within the BMO Harris Pavilion area and offering hot or iced coffee, cafe mochas, cafe au laits and espresso, along with hot, iced and chai tea.

Generac is a new Summerfest stage sponsor, but who the heck are they?