Recently I was introduced to HBO's "Vinyl," set amid the world of the 1970s rock and roll business in New York. While I wasn't in the music business, I was an NYC rock fan in the '70s and lately a number of reissues of records from 1979 have transported me back.

Recently – a bit late, I know – I was introduced to HBO’s "Vinyl" series, set amid the raucous and drug-addled world of the 1970s rock and roll business in New York.

While I wasn’t in the music business (other than my modest part-time record store job in Brooklyn at age 9), I was a rock and roll fan in New York in the 1970s and lately a number of reissues of records from 1979 have transported me back to that era. 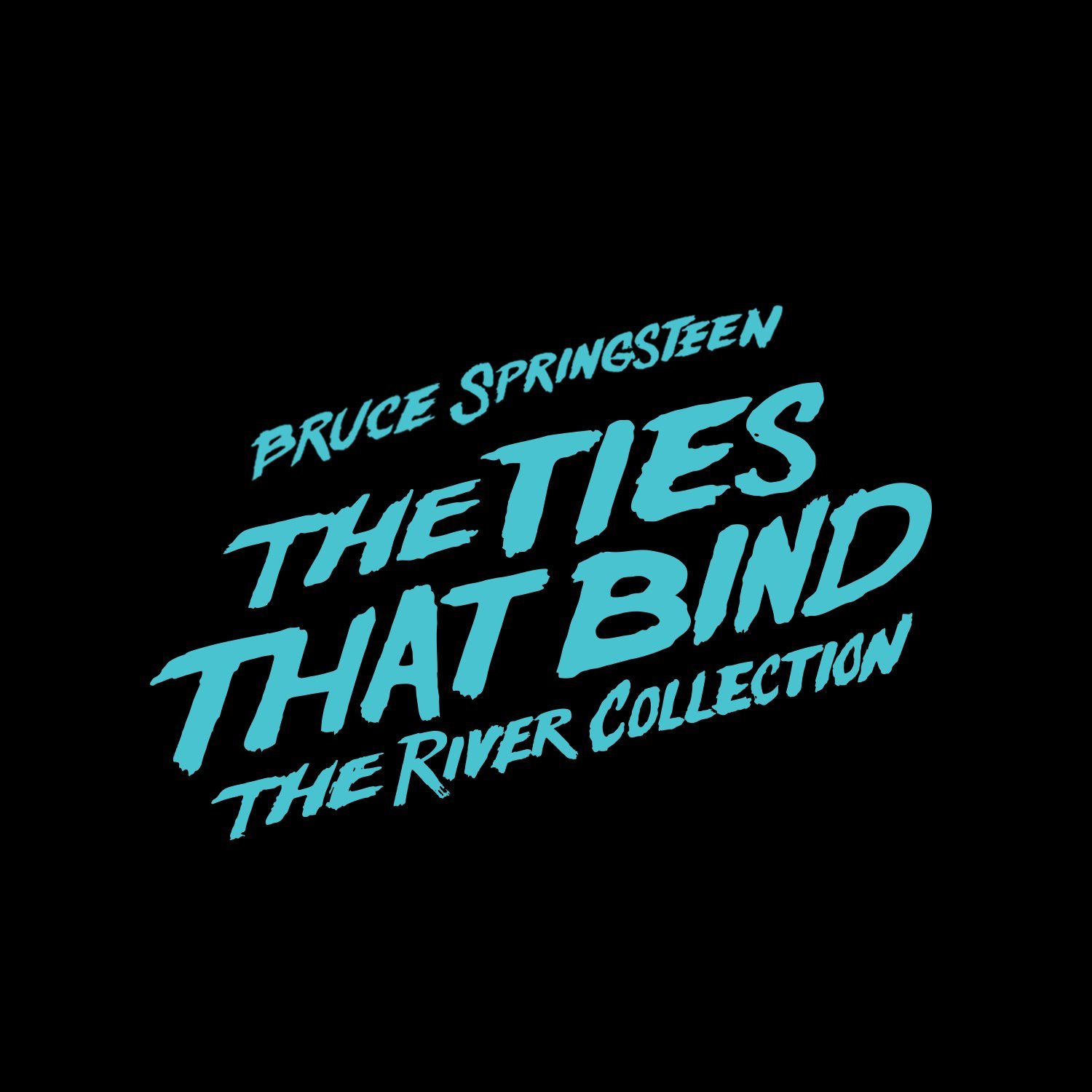 Though they’re not on vinyl (sorry Record Store Day) – and maybe "Vinyl" will never discuss them – reissues of Bruce Springsteen’s "The River," Fleetwood Mac’s "Tusk," Michael Jackson’s "Off the Wall" and Augustus Pablo’s "Original Rockers" each take a different approach to representing these landmarks of their genres and era. 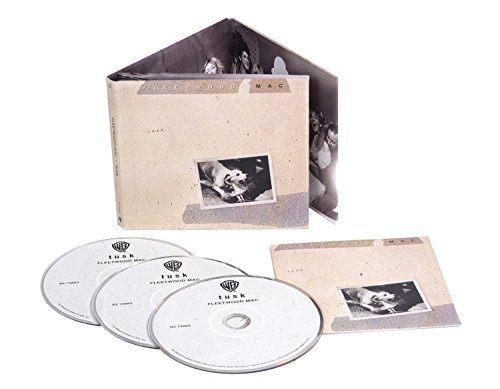 Springsteen’s "The Ties That Band" rips open the vault and is an exhaustive look at the sessions that created his breakout 1979 double-LP, "The River." No expense is spared here and no stone unturned, and the price tag reflects that. This is a museum-worthy piece and an amazing document of a critical album in The Boss’ career, but it’s for the die-hards.

Fresh off the long and unimaginable success of "Rumors," Fleetwood Mac – fueled by Lindsay Buckingham’s creativity and passion for keeping things fresh – spent a long time and a lot of money making its 1979 double-disc set, "Tusk."

The three-CD reissue, released last autumn – there's also a five-CD version – includes a remastered version of the original record, a disc of outtakes and alternate mixes, and an "alternate" version of the original running order built out of previously unreleased takes; it perfectly captures the band’s restlessness and refusal to simply attempt to make a "Rumours 2." 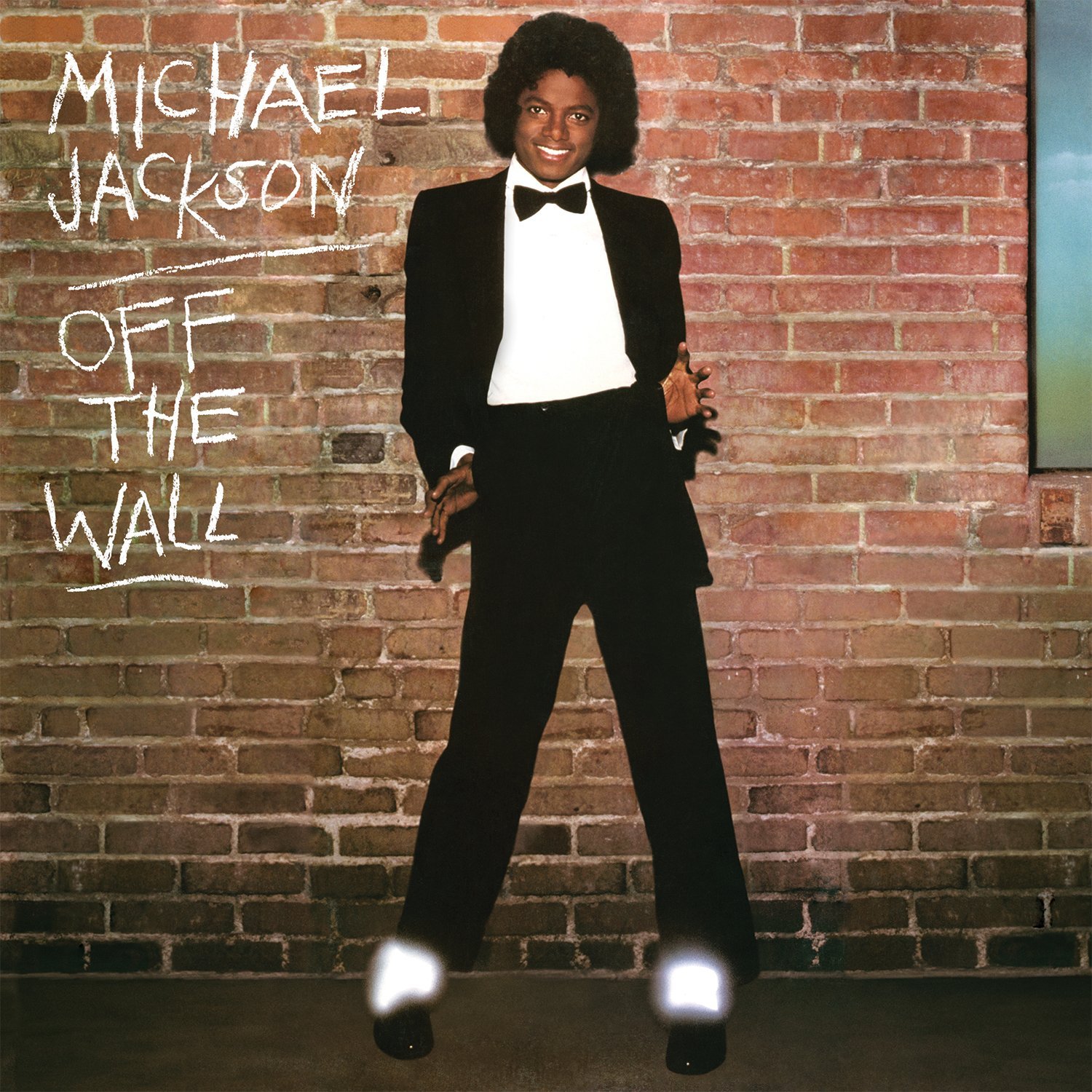 Michael Jackson’s "Off the Wall" also emerged in 1979 and it was a smash success, creating the Michael that would remain a god-like megastar forever after. Even folks like The Jam’s Paul Weller touted the Quincy Jones-produced masterwork as an influence, and the record dished up a number of hits, including "Rock With You," "Don’t Stop ‘Til You Get Enough" and "She’s Out of My Life."

For this set, the original record is matched with a DVD of a Spike Lee documentary that traces Jackson’s road from prodigy to pop star extraordinaire. The film helps us understand Jackson, but the set – with no outtakes, demos or alternate mixes – does little to document how the music itself evolved.

Lastly but not leastly, Greensleeves (in the U.K.) and VP Records in the U.S. recently reissued Augustus Pablo’s roots reggae masterpiece "Original Rockers" in an expanded edition. This one was unique among the records discussed here, as it was a compilation of dubs from 45s Pablo issued on his own labels in Jamaica in the previous years. 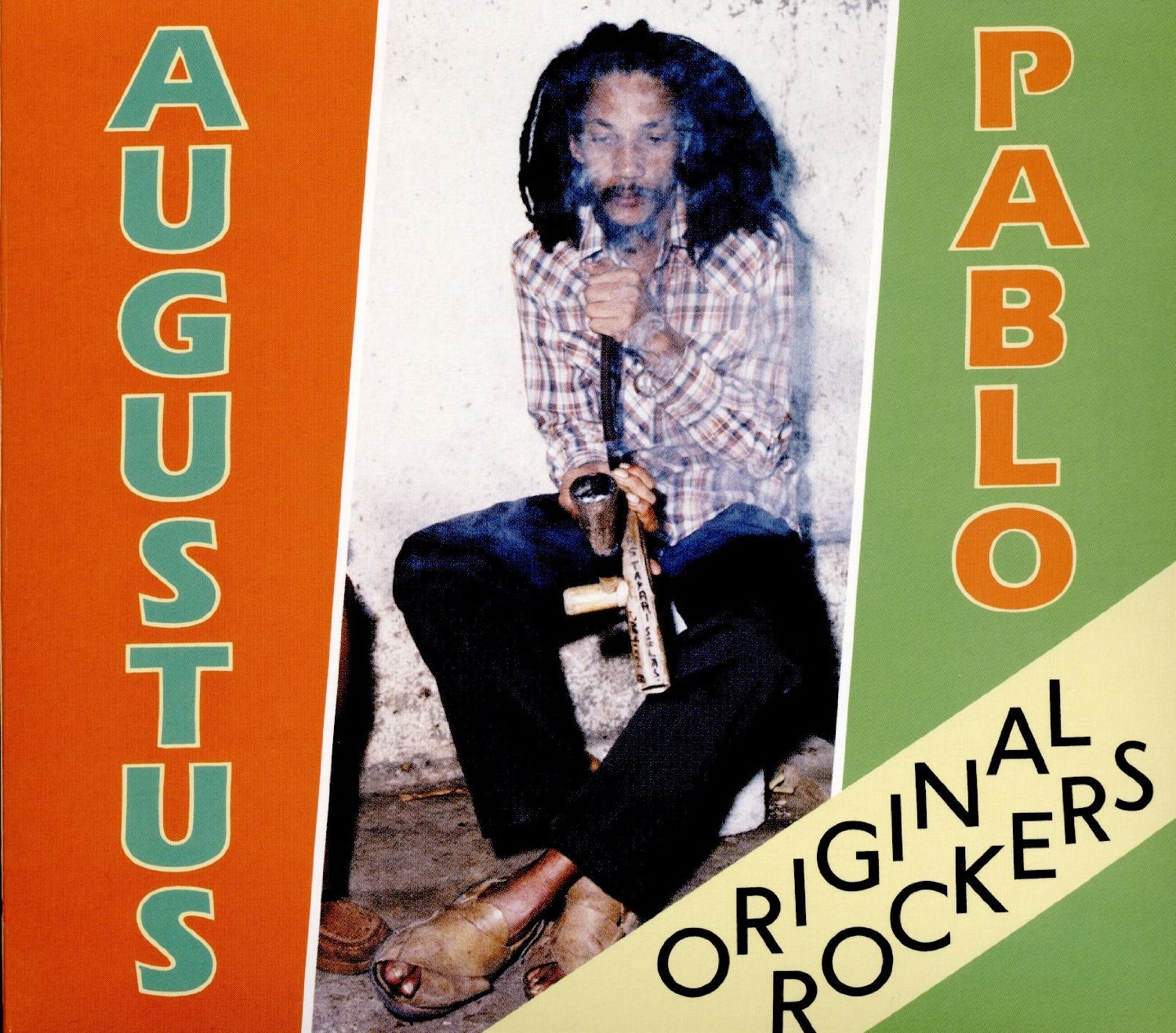 For many in America, "Original Rockers" was an introduction to the genius of the multi-instrumentalist and producer, but also to the voices of some of his proteges, like Hugh Mundell, and his collaborators, including Dillinger and Jacob Miller.

For the reissue, the original disc was remastered and a 16-page booklet added, as well as 13 other tracks from the same era, all recuts of the stunning, gritty rhythms that were included among the 10 tracks on the first release.

It’s almost hard to fathom that all these great records came out in a single year; a 12-month period that also served up The Clash’s "London Calling," Bob Marley's "Survival," Elvis Costello’s "Armed Forces," The Jam’s "Setting Sons," The Specials’ self-titled debut and other amazing records.