Gather up your quarters, Milwaukee. Hot off the news of one arcade bar, Up-Down, moving into town, the fittingly named 1983 Arcade Bar also announced its plans to bring a blast to the past to the city.

Gather up your quarters, Milwaukee. Hot off the news of one arcade bar, Up-Down, moving into town, the fittingly named 1983 Arcade Bar also announced its plans to bring a blast to the past to the city.

Started by Morgan and Michael Sampson, the owners of Brunch, as well as Morgan's stepfather Edward Owen, the new arcade bar will move into a vacant, 1,600-square foot space at 1110 N. Old World 3rd St. – not, as previously reported, into the old Lucille's space, which is currently occupied by Matador Taco & Tequila Bar.

"I have been trying to get this location for almost two years. I first approached the owner of Lucilles, as he had some video games over there already but really didn’t promote the space to bachelor parties and corporate parties," said Michael Sampson. "With the arena going in across the street, this is perfect real estate to grab a hold of for the future." 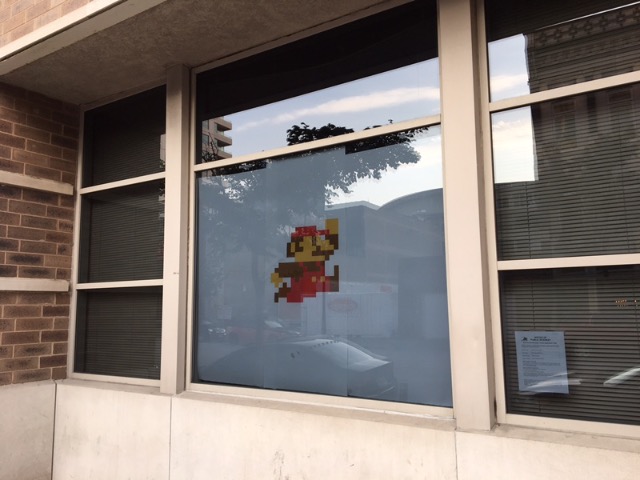 As for the future, 1983 Arcade Bar is expected to have 25 old-school arcade cabinets and four pinball machines, as well as two areas for the console crowd to play on retired Nintendo and Sega gaming systems. Sampson added the bar hopes to serve food from its neighbors at Matador and Ale Asylum Riverhouse, as well as host a yearly video game competition.

"Milwaukee used to be a great destination for arcades back in the '80s, and we are excited to bring that back," said Michael. 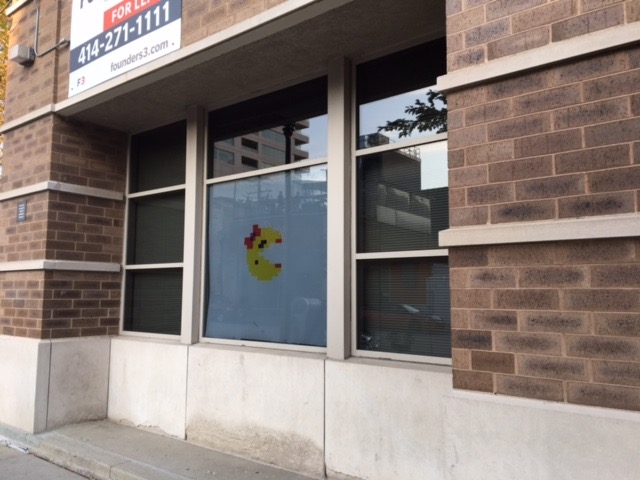 The new arcade bar aims to open in time for the new Bucks season, which will open its home regular season schedule against LeBron James and the Cleveland Cavaliers on Friday, Oct. 20.

"I think it will be exciting for a father to pop in with his son or daughter before a game and play a game of 'NBA Jam' with them," Michael added. "This gives a parent a chance to show their child something they grew up playing."