The celebration is now the second-oldest celebration of its kind in the United States after New York City’s. 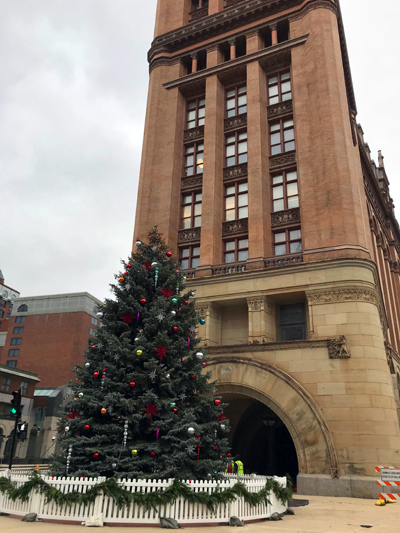 The event kicks off at 5 p.m. and the Lincoln Center of the Arts Ambassador Choir performs at 5:15. The official program begins at 5:30.

This year’s City of Milwaukee Christmas tree is a 32-foot Colorado Blue Spruce that was donated by 8th Aldermanic District residents Thomas Scannell and Elizabeth Hipp. The tree was harvested from their home on South 26th Street on Nov. 1. It was then escorted by Milwaukee Police to City Hall, where it was place in a planter.

Department of Public Works staff decorated the tree with more than 5,000 lights and 200 ornaments.

Earlier in the day, BMO Harris Bank broke ground on the new 25-story tower that will replace its parking structure on the southeast corner of Water and Wells Streets. 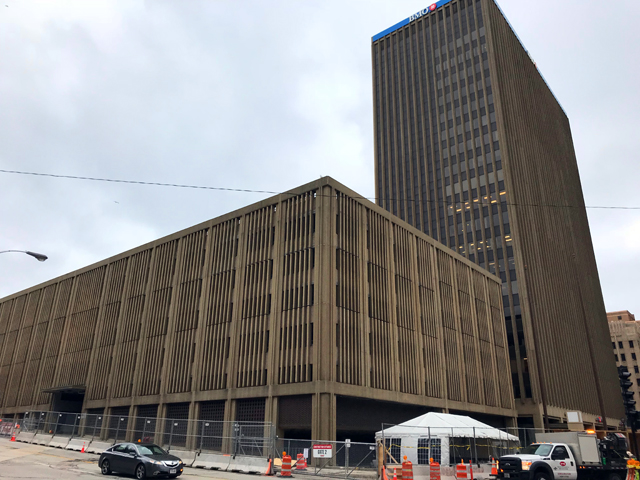 The 379,400-square foot tower – with a nearly 650-car parking lot – will be home to BMO's own local offices as well as those of law firm Michael, Best & Friedrich LLP when it is completed at the end of 2019. 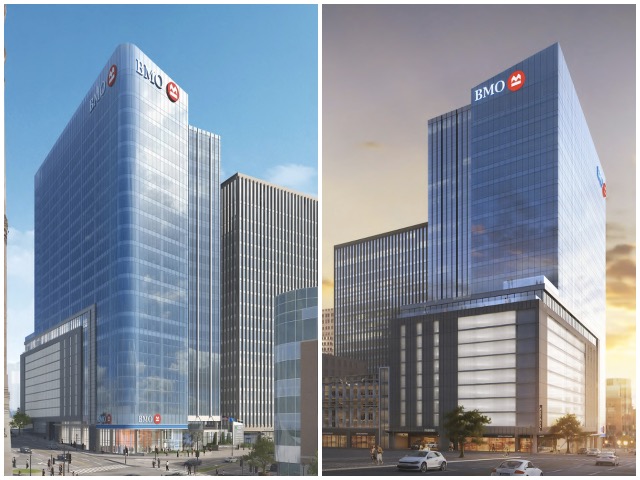 Once BMO moves next door, its current home at 770 N. Water St., built in 1968, will be redeveloped into a mixed-use building that could include residential uses, hospitality and what developer Irgens calls "creative office."

The contractor on the building project is JH Findorff & Son; the architect is Kahler Slater.