Any number of cocktails (like the Crockpot Old Fashioned) draw folks to Don's Diner & Cocktails. But trust us when we say there are more where that came from. Take these four offerings, for instance.

Sometimes you just wanna have a little bit of fun. That could take the form of Saturday brunch with friends, a Sunday Funday with your boo or a weekday afternoon or evening with your guy or gal pals.

You can do any number of those things at Don’s Diner & Cocktails, the retro diner at 1100 S. 1st St. in Walker’s Point.  After all, it's the sort of place where the beverages are just as fun (and unique) as the food, which runs the gamut from truffled scrambled eggs to fried bologna sandwiches, decadent burgers and chicken pot pies.

"As a restaurant group, we’ve always treated food and beverage equally," notes Sean Wille of Stand Eat Drink. "But one of the things we’ve seen with Don’s Diner is that people are coming in specifically for drinks, just like they’d normally do with a food menu."

Among the drinks that draw folks to Don’s Diner & Cocktails are the Crockpot Old Fashioneds served up at the diner or its old fashioned themed back bar, Naughty Angel.

But trust us when we say there are more where that came from. Take these four offerings, for instance.

The days of the three-martini lunch are over … or are they? 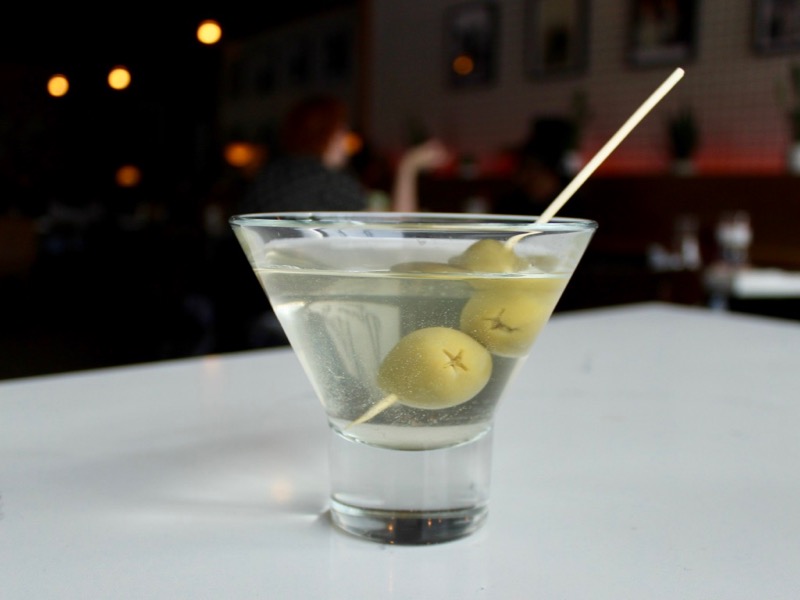 Seems they’re alive and well at this retro diner, where martinis are available for just 10 cents each. Wednesday through Friday from 10 a.m. to 1 p.m. Even better, they’re available just the way you like them: made with Death’s Door gin or Finlandia vodka, dry or dirty.

"During the polar vortex, we had a group of teachers who came in for lunch and totally took advantage …" says Wille. "More often, we see a lot of people come in for a late lunch on Fridays when they don’t have to go back to work."

Sounds like a good idea to us. After all, that three-martini lunch will set you back a whole 30 cents.

Everybody loves hot chocolate, especially on a chilly overcast day. Well how about kicking it up a notch with a bit of whiskey and the smoky flavor of toasted marshmallow? That’s how they do it at Don’s. 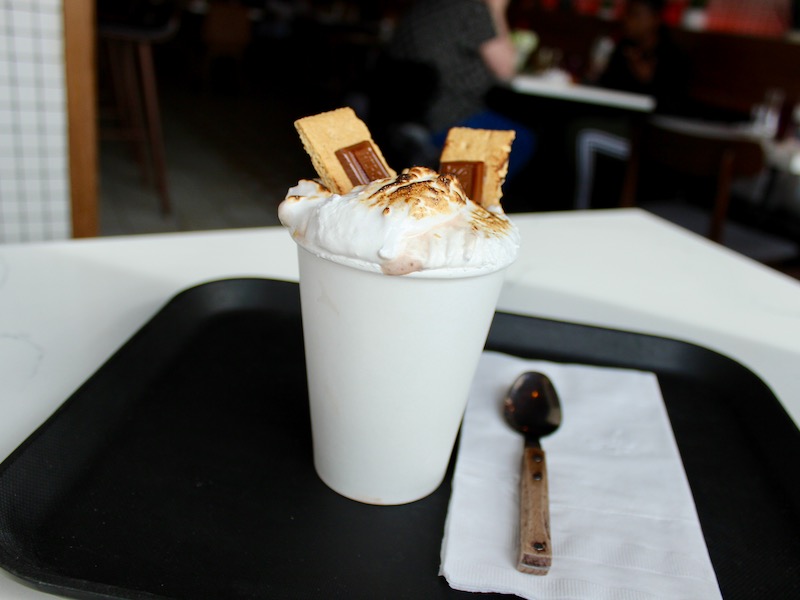 "This was actually inspired by a rum-based old fashioned we created at Hotel Madrid," says Ryan DeRosa, beverage director for Stand Eat Drink Hospitality. "We served with a torched marshmallow on the side. The cocktail was all about the experience of melding the flavors of the cocktail with the campfire aroma from the marshmallow. So when we started thinking about how to create a great boozy hot chocolate, we took a similar approach."

Hungry for a slice of cake? Or maybe a milkshake? How about both along with an alcoholic kick. 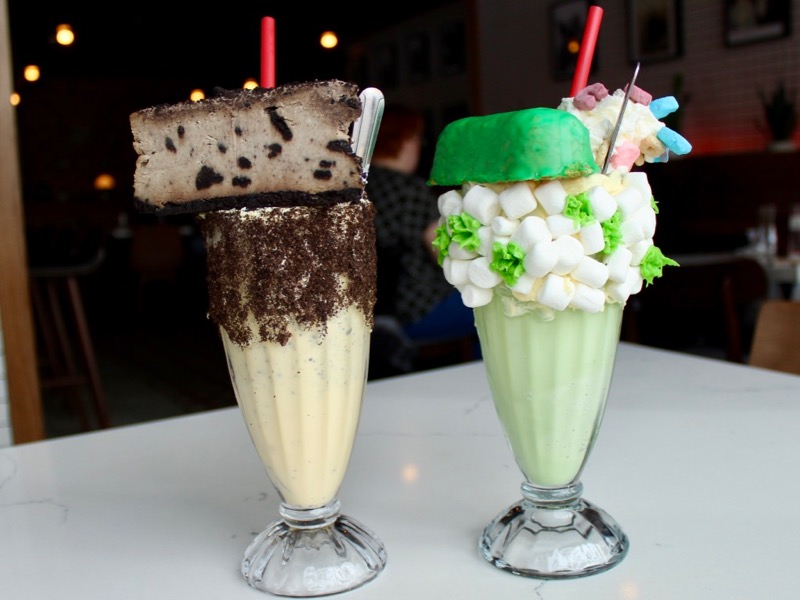 "The goal here was to create really great ice cream based drinks," notes DeRosa. "We start with ice cream that’s both high in butter fat with a good solid vanilla flavor and then we spent time coming up with really balanced flavor profiles. From there, we worked on presenting them in a really fun way. At the end of the day, an ice cream drink can look cool; but if it doesn’t taste good that’s no good."

The flavors for Don’s Cake Shakes change out seasonally. Coming up next you can watch for a fun take on a Frosty with French fries and a cereal milk shake garnished with Trix.

Sometimes you kinda like the idea of a bloody mary, but you don’t want to commit to an entire cocktail. Or maybe you've always dreamed of the day when your ice cold beer came with a bloody mary chaser (instead of the other way around). Yeah, that's what we're talkin' about. 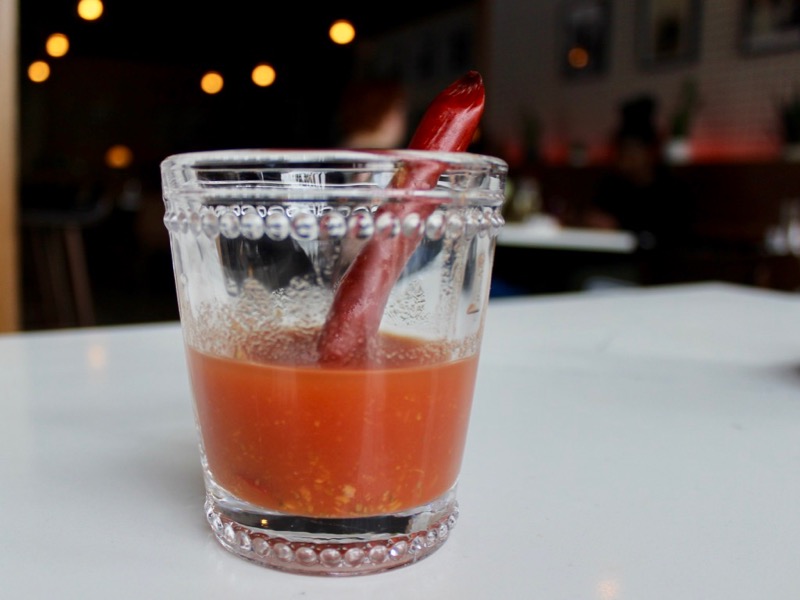 "We spent a lot of time with our bloody mary to incorporate spices and flavor profiles that match what we’re doing in the kitchen," notes DeRosa. "This recipe has a bit of fennel, which gives it a nice sweet flavor. It’s very middle of the road and approachable; we really worked on achieving a flavor profile that doesn’t rely on heat. There’s a bit of white pepper to lend a subtle kick, but it’s really not too spicy."

Weighing in at about a quarter of the size of the real thing, these mini bloodies are the perfect complement to breakfast, brunch, or any meal in between. They even come with a sausage stick garnish for just $3. Like 'em spicy? Just ask.

Don’s Diner & Cocktails is open Wednesday through Saturday from 9 a.m. to 10 p.m.