In addition to refinished hardwood floors, additional reclaimed wood accents and new paint throughout the restaurant, there are numerous new features which diners can enjoy during their next visit ... or during the upcoming Tour de Tosa progressive dinner on Jan. 26.

Cafe Hollander is back. The Wauwatosa location at 7677 W. State St., reopened on Friday, Jan. 13 after a brief closure to accommodate some minor renovations.

In addition to refinished hardwood floors, additional reclaimed wood accents and new paint throughout the restaurant, there are numerous new features which diners can enjoy during their next visit … or during the upcoming Tour de Tosa progressive dinner on Jan. 26. 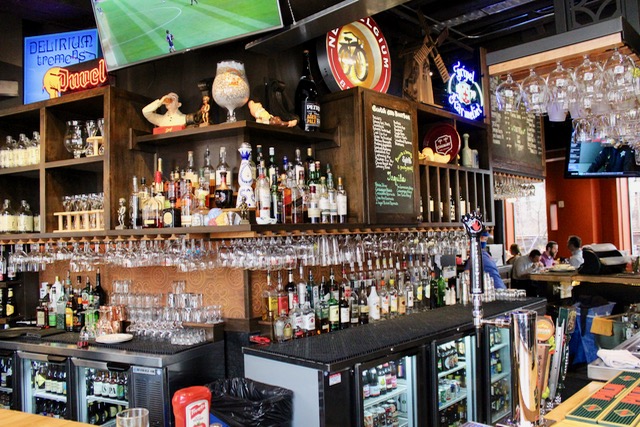 Although the overall shape of the bar remains the same, the back bar has been reimagined. There are new coolers, new shelving and new glass storage racks which allow the venue to display its varied beer glass selection in a similar fashion to venues in Belgium. 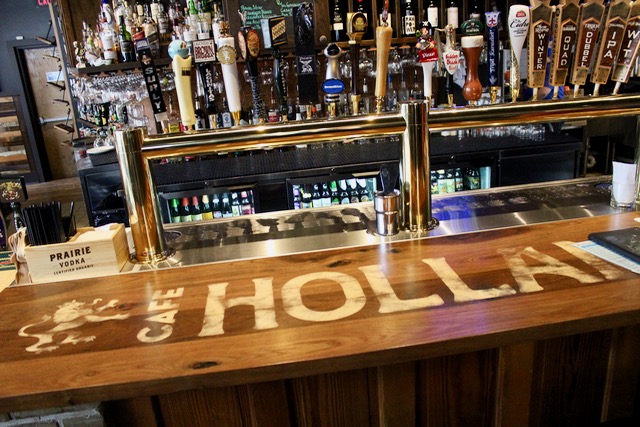 During the refresh, new tap lines were installed, taking Cafe Hollander’s draught selection from 23 to 31. A nitro line, which currently features Left Hand Brewing’s Imperial Coffee Milk Stout, was also added. And the countertop in front of the taps was built out to better accommodate diners. 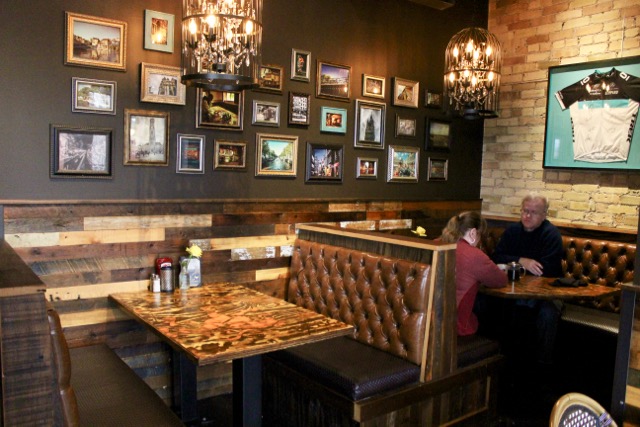 Three cozy booths were added to the main floor, including these two which sit below brand new photographs of the Lowlands’ staff’s trips to Belgium.

4. Upgrades to the upstairs dining room 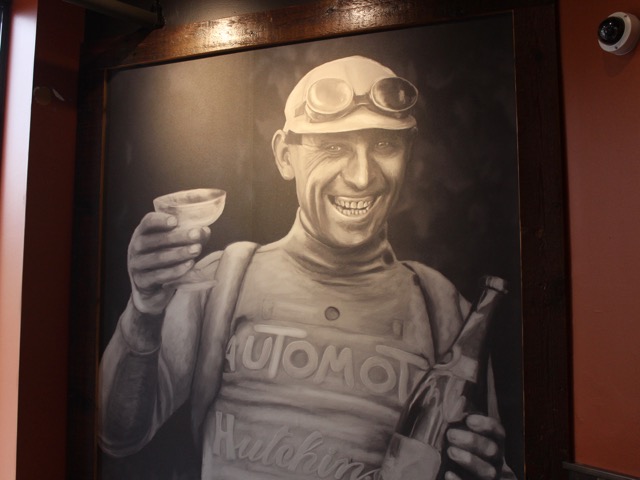 The upstairs has also seen some improvements including newly refinished floors, additional wood accents and even a mural.

Additional renovations to other Lowlands restaurants are also on the docket. A full timeline for improvements has not yet been set. But you can watch OnMilwaukee for additional details as they develop.