Awkward moments from Harley-Davidson anniversaries past

You made it through the 110th H-D anniversary festivities, Milwaukee. We hope you have some good memories of this weekend. But don't forget about all the hilarious and awkward things that happened at previous anniversary bashes.

You made it through the 110th H-D anniversary festivities, Milwaukee. We hope you have some good memories of this weekend. But don’t forget about some awkward, weird or hilarious memories from anniversary bashes past. 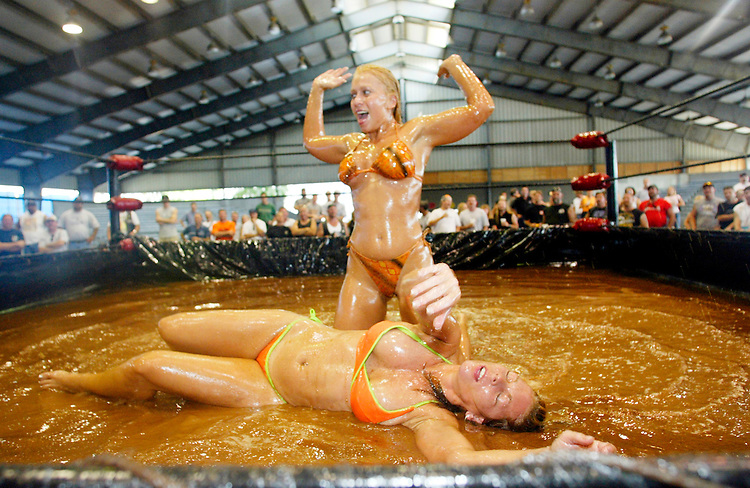 For the H-D 100th, Elton John took the stage, and Andy Tarnoff was not impressed. Neither were these people. 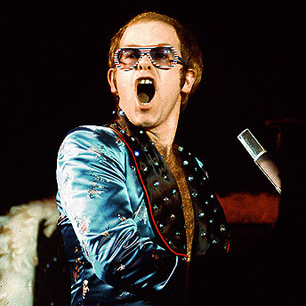 In 1998, the Business Wire explained to us how a website works. 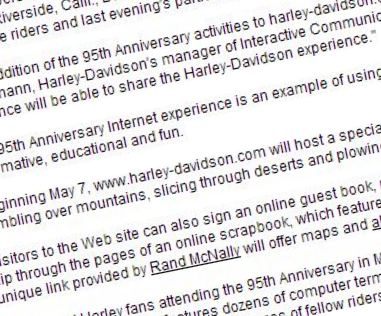