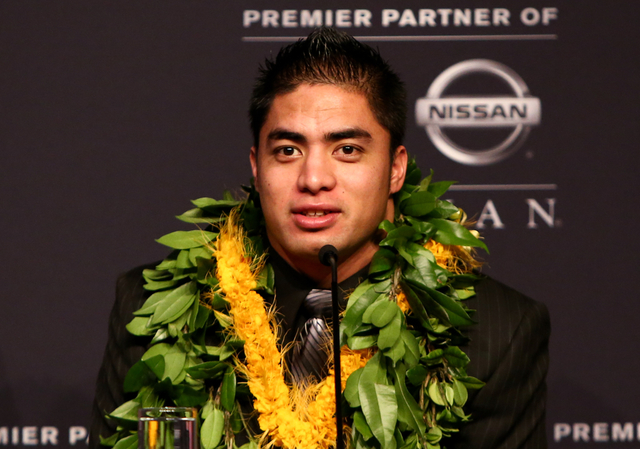 Jan. 21, 2013: "I even knew, that it was crazy that I was with somebody that I didn't meet, and that alone – people find out that this girl who died, I was so invested in, I didn't meet her, as well. So I kind of tailored my stories to have people think that, yeah, he met her before she passed away, so that people wouldn't think that I was some crazy dude." 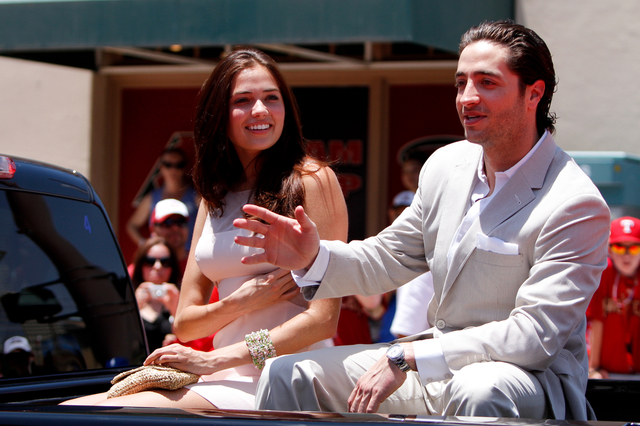 Feb. 24, 2012: "If I had done this intentionally or unintentionally, I’d be the first one to step up and say, ‘I did it.’ By no means am I perfect, but if I’ve ever made any mistakes in my life I’ve taken responsibility for my actions. I truly believe in my heart, and I would bet my life, that this substance never entered my body at any point."
July 22, 2013: Accepts a season-ending suspension for violating Major League Baseball’s Joint Drug Agreement. 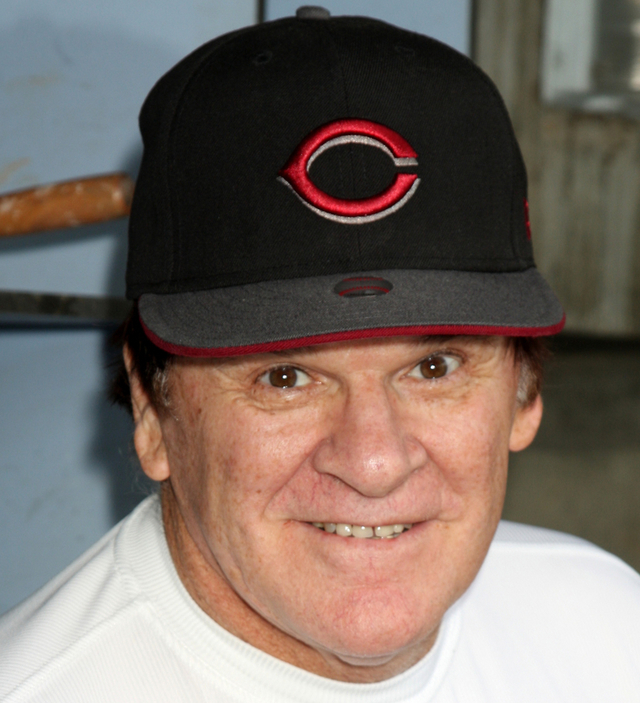 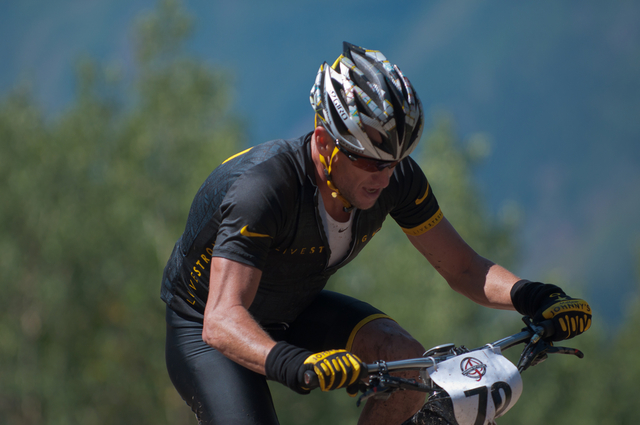