We've already given you seven reasons to buy tickets for the Wisconsin Beer Lovers Festival, but just in case you didn't buy our line about it being a great place to sample unique beer, here's some proof.

We've already given you seven reasons to buy tickets for the Wisconsin Beer Lovers Festival, which takes place at the Bayshore Town Center on June 18.

But, just in case you didn’t quite buy the line about it being one of the best places to sample unique beers, we thought we’d give you six more reasons to consider attending.

We've consulted five breweries that will bring their wares to the festival, and each of them gave me at least one interesting brew they’ll have at this year’s festival. 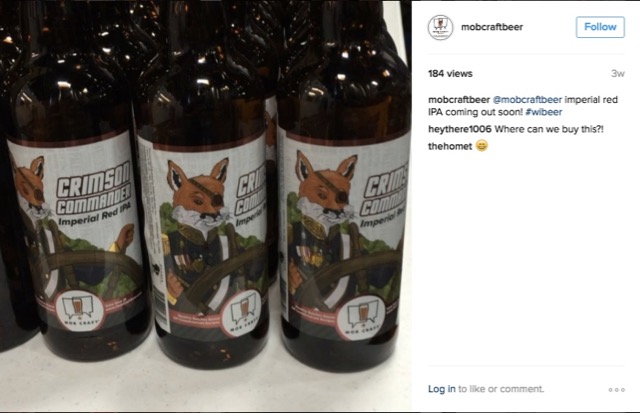 According to MobCraft’s web site, this brew pours with a foxy caramel hue and features a citrus and pine hop aroma followed by a clean bright palate with a bitter and increasingly viscous mouthfeel. Its boozy character hides under malty hop-forward tones making this beer a smooth 8.5%. 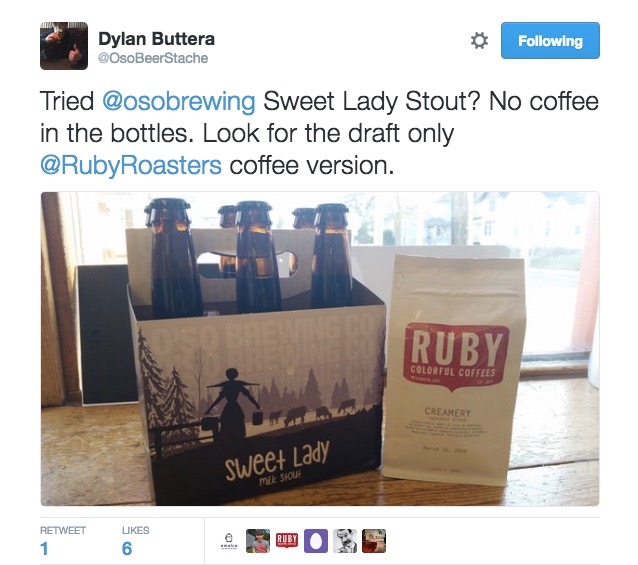 "Coffee Sweet Lady is a sweet stout aged on Ruby Roaster coffee, named one of the best up and coming roasters in the U.S.," notes Marc Buttera, founder and CEO of O’so. "We are lucky to have them a few miles away."

"Hop Doctor was named for the Citra Dan Amarillo hops that are in it," notes Raised Grain co-owner Nick Reistad. "It’s also a nod to our brewmasters, both practicing physicians. This beer has bright citrusy notes with a light yet balanced malt backbone." 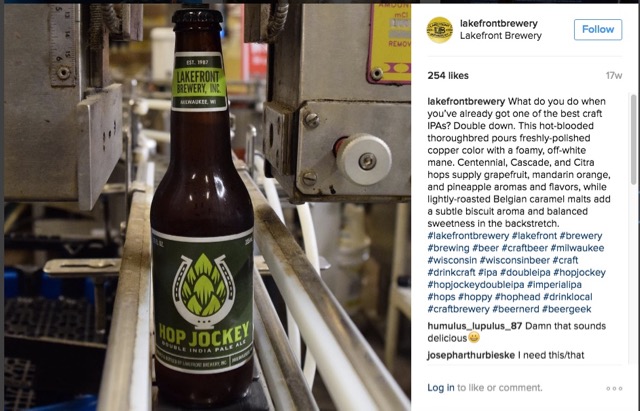 According to Russ Klisch, president, founder and owner of Lakefront Brewery, Hop Jockey is "Double down with extra Citra, Centennial and Cascade hops that gives the brew a big hop flavor.  Matched with just as big of malt backbone to give a fantastic double IPA." 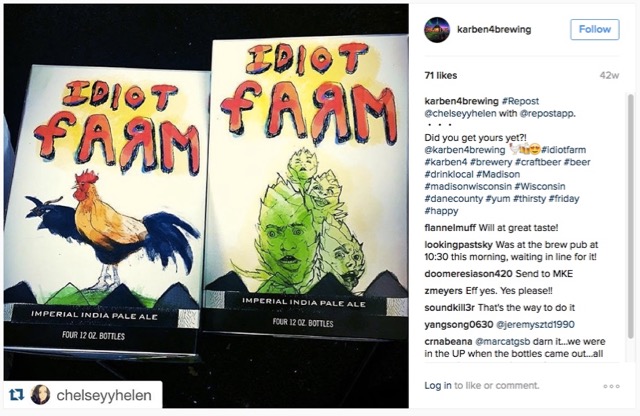 Idiot Farm, which was first released in 2014, came back in limited quantity in four-pack bottles in 2015. It was the first seasonal Karben4 ever bottled and, according to Operations Manager Meena Dayal, it’ll be back in bottles for 2016. The beer is amber in color with a white head. Hoppy aromas offer up tropical fruits like pineapple, mango and citrus along with pine. Flavor is balanced with sweet caramel notes from the hops. 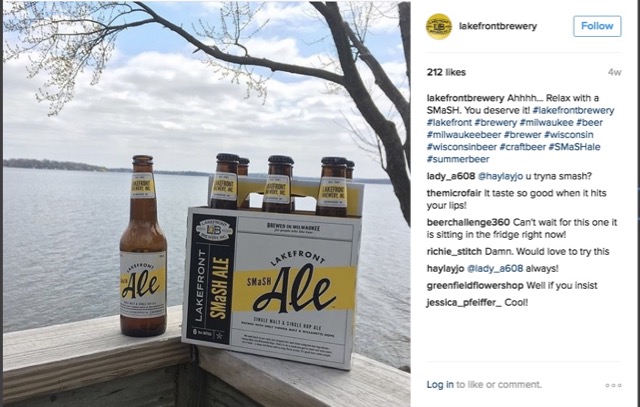 Klisch notes that "SMaSH stands for Single Hop and Single Hop and is made with only Willamette hops and Vienna malt. The combination makes a well balance summer ale."

VIP tickets for the Wisconsin Beer Lovers Festival are available for $65 and include a tasting glass, access to a special VIP tent featuring specialty beers not available to general ticket-holders and early entry to the festival beginning at 1 p.m.

Food lovers, designated drivers and patrons under 21 years of age can purchase a "Food Lovers Ticket" for $25

For more information or to purchase tickets, visit wisconsinbeerloversfest.com.