Milwaukee is - and has always been - a town with many olfactory offerings. Here are six strong ones.

Milwaukee is – and has always been – a town with many olfactory offerings.

Longtime residents will remember smelling the pungent mix that took over when the Ambrosia chocolate and Miller beer factories would simultaneously crank out the goods. And Red Star yeast – from the 1800s until 2005 – offered a distinct aroma that people seemed to either love or hate.

Today, the smells might not be the same, but there is still a plethora of Brew City odors. Here are six strong ones. 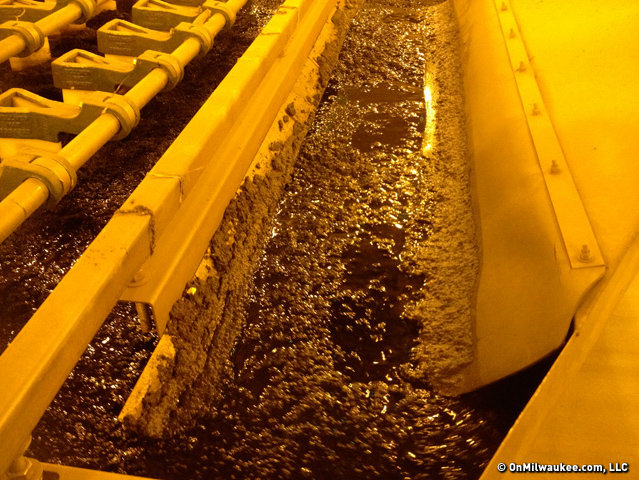 As Bobby Tanzilo schools us in this article, Milorganite is not made from human feces. However, the factory can still kick up a schtank. 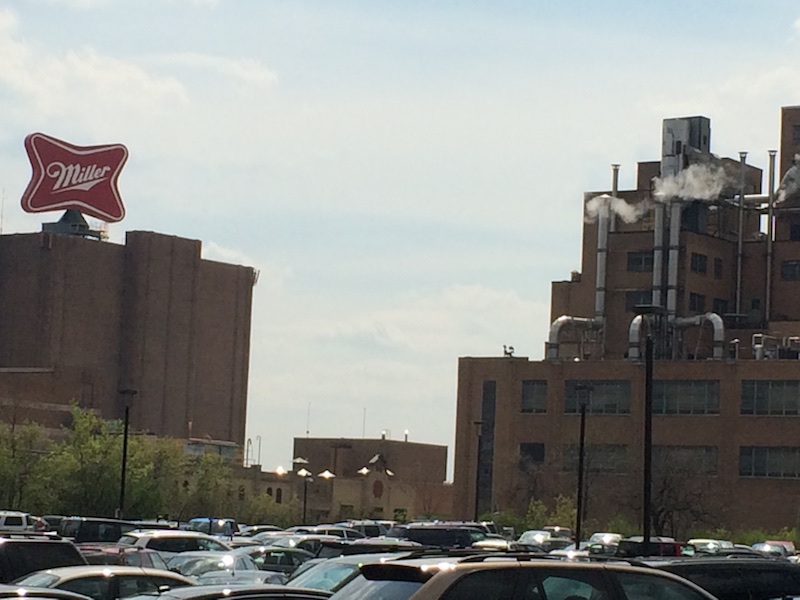 Like many of Milwaukee’s smells, beer brewing is one people have very mixed opinions on. Some find it sweet or earthy, others say it’s far from either. Love it or not, it’s the smell that made Milwaukee famous. 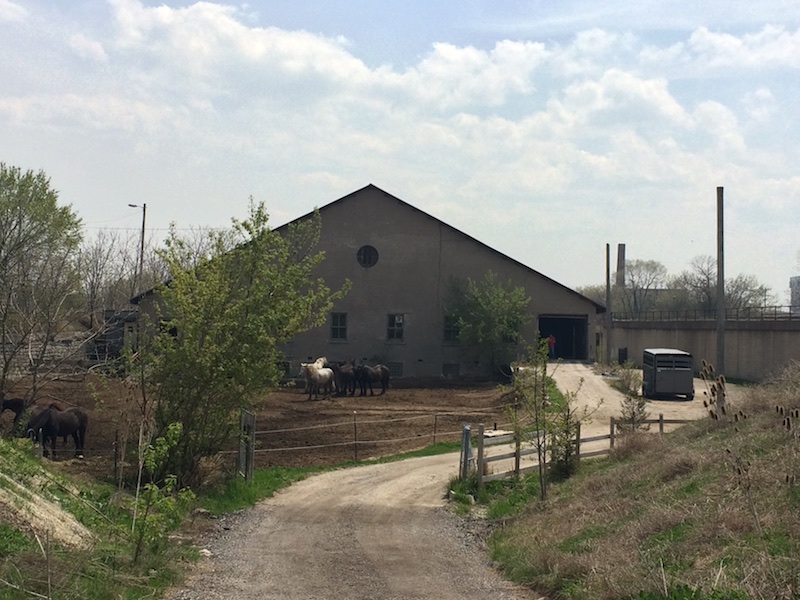 The Milwaukee Police Department boards eight horses in urban stables on National Avenue. Depending on the direction of the wind, and how many apples the horses ate that day, you might be able to catch a whiff of the officers’ helpers. 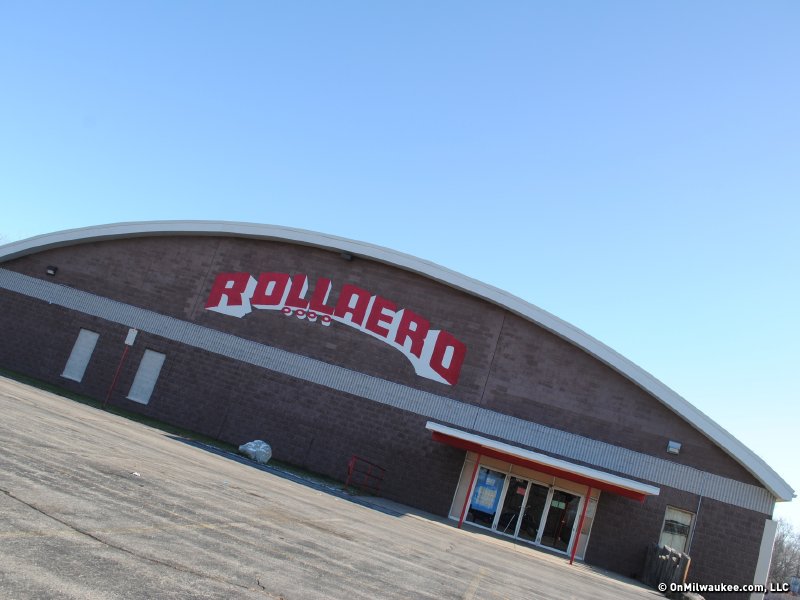 There are very few indoor roller rinks left in the Milwaukee area, and hopefully those still in business stay forever, but man, do these vintage gems smell like feet. 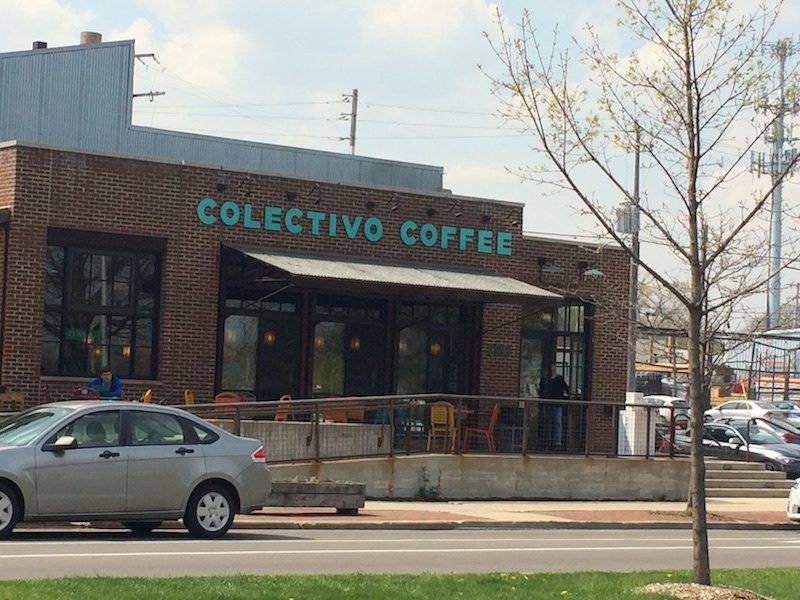 Another example of a controversial smell. Residents of Riverwest often disagree on the smell that Colectivo emits when roasting coffee beans. Most agree it smells kind of like burnt toast, but some find the smell more appealing than others. 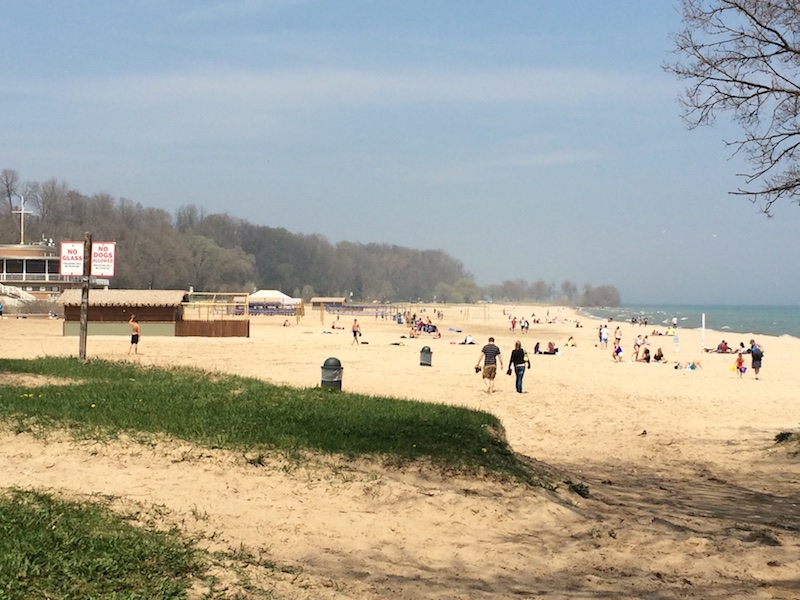 From the sewage smell to the aroma of expired alewives, the beach is sometimes cited as a sandpit of stink. It sure is pretty to look at, though.