No lie: You can make hundreds of cocktails at home with just 7 recipes

It's no mystery that proportions make the world of cocktails go 'round. But what most people don't realize is that you can make just about any cocktail with the help of only seven recipes.

It’s no mystery that proportions make the world of cocktails go ‘round. But what most people don’t realize is that you can make just about any cocktail with the help of only seven recipes.

"People can be afraid of cocktails," says Bittercube co-founder Ira Koplowitz. "People are moving into being more adventurous with cooking. They’ll use different ingredients and work with cuts of meat they’ve never seen before. But cocktails are still a bit intimidating."

It’s the reason why Koplowitz and his team created seven fail-proof formulas (they call them the "Seven Pillars") to help demystify the art of cocktail-making for bartenders and consumers alike.

"This method really breaks it down and simplifies things," Koplowitz says. "And it’s really empowering when you realize that you can take inspiration from a recipe and utilize what you have on hand. It also gives you the ability to craft dealer’s-choice drinks without the fear of making something terrible and undrinkable." 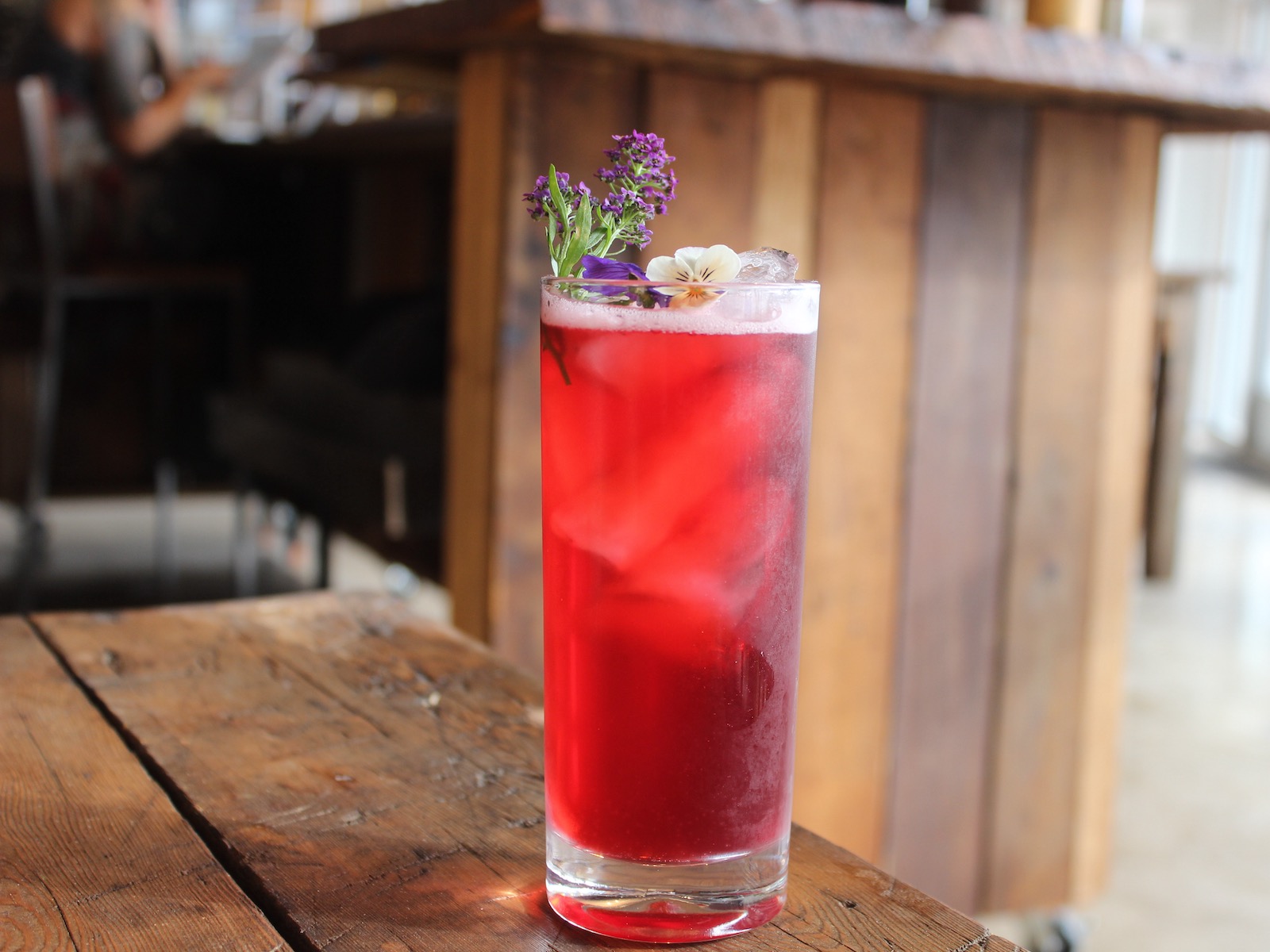 You can also think more creatively

Let’s say you’ve recently purchased one of the Rishi omija berry teas. You know that a cocktail syrup requires a one-to-one ratio of sugar to water. So you steep your tea, add your sugar and cool everything down.

But now what do you do with it?

"We didn’t invent the pillars; they are all classics. Our initial inspiration came from my mentor, Toby Malone, who I trained with at the Violet Hour in Chicago," notes Koplowitz. "We’ve made some adjustments to bring them into sync with our sense of what a balanced cocktail is; but the foundations aren’t anything truly new. And there are other variations on this model that other bartenders use, as well."

All the ratios you need

Admittedly, you have to know a few basics about cocktail-making for the pillars work. For instance, you need to know when to shake a cocktail (when citrus is present) and when to stir. It also takes practice to consistently create a well-balanced cocktail.

But the basics form a great foundation for learning. Just take a look. 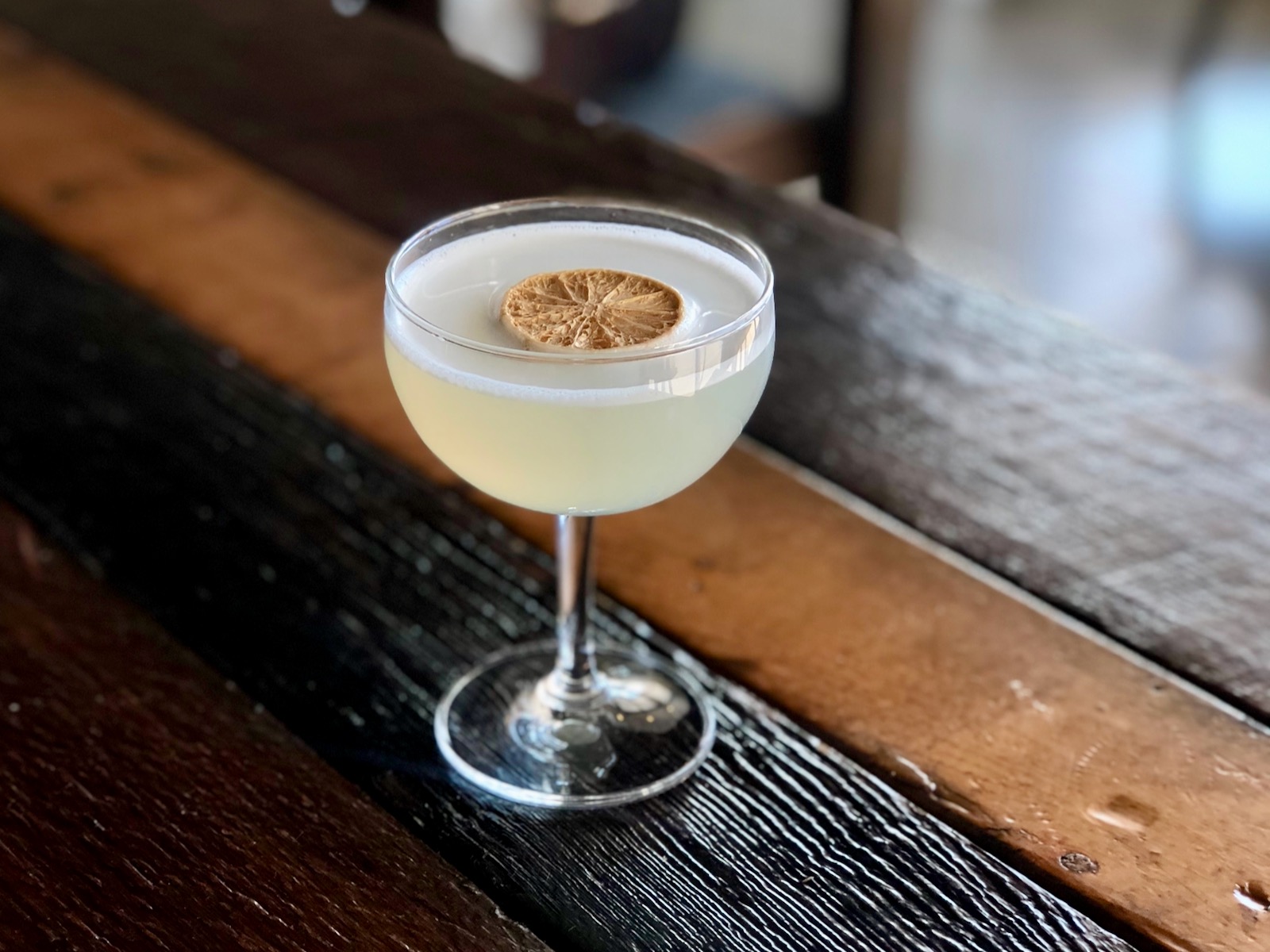 Koplowitz notes that The Daisy is likely the trickiest pillar. "It uses liqueurs, which vary in sugar content, alcohol and acid levels," he says. "Because of that, it becomes a question of how to determine how much simple syrup to add. So, when we teach classes we give people a chart that lists out proportions for a good number of go-to liqueurs." 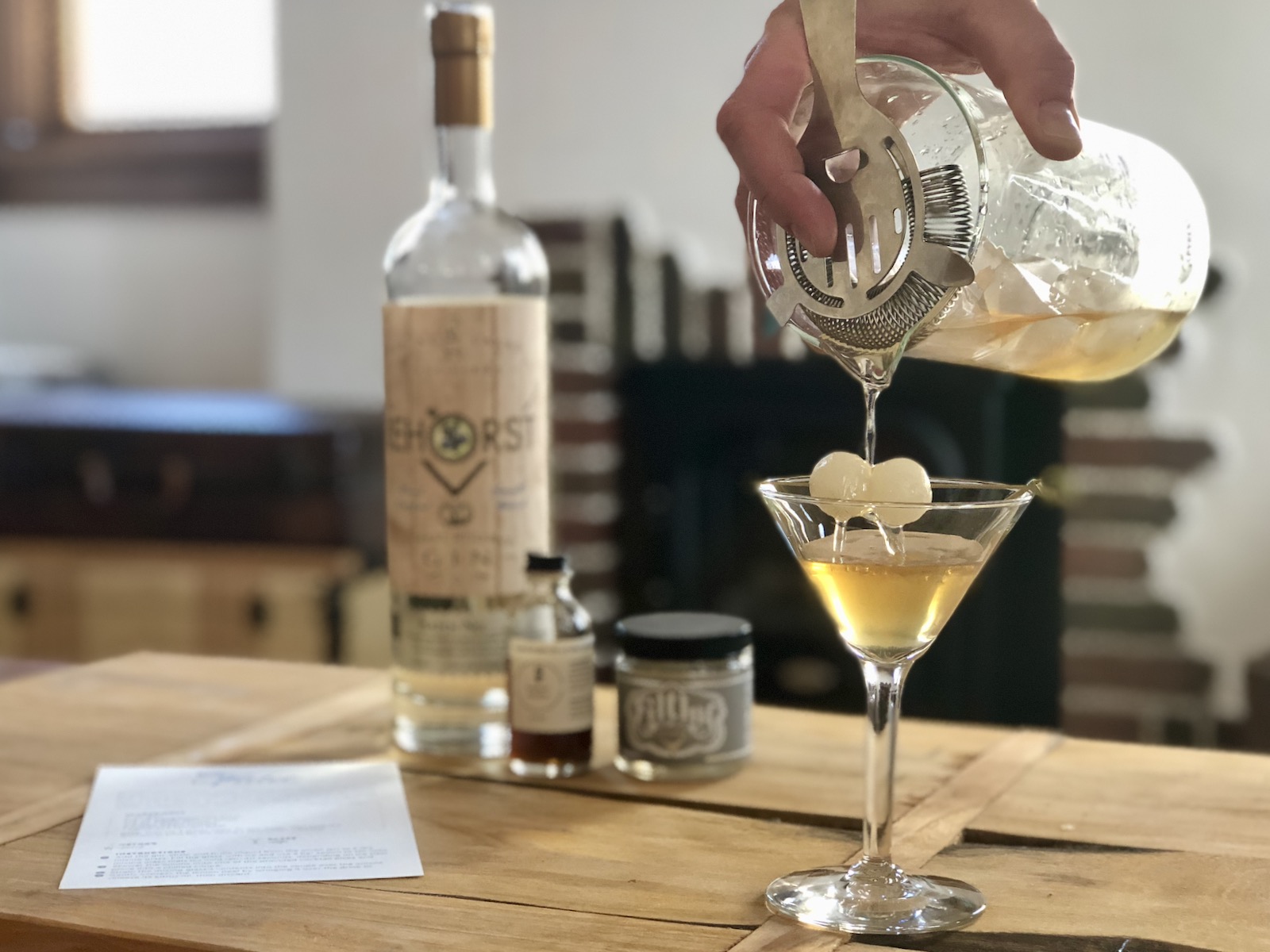 In addition to using them at the Bittercube Bar & Bazaar, Bittercube has used the pillars to train countless bartenders, some of which work at Milwaukee restaurants including Buckley’s and Lost Whale. Koplowitz says pillars also form the basis for the design of cocktail menus at restaurants and bars.

"If we include drinks from all of these categories," he says, "We’ll hit pretty much every type of drinker."

Interested in digging deeper? Bittercube Bar & Bazaar offers a variety of cocktail classes starting at $20 per person. Upcoming classes include:

For more information and to sign up, visit bittercube.com.

Formulas for this article were excerpted from "The Seven Pillars of Classic Cocktails" by Bittercube.