Before Northwestern Mutual even competed its striking new office tower on Mason Street, it announced that it would build a new 34-story, $100 million apartment tower across the street, at 777 N. Van Buren St. Since then 7Seventy7 has altered the Milwaukee skyline. We went inside today.

Before Northwestern Mutual even completed its striking new office tower on Mason Street, it announced that it would build a new 34-story, $100 million apartment development across the street, at 777 N. Van Buren St.

Since then the 7Seventy7 apartment tower has altered the Milwaukee skyline.

The building, designed by architects Solomon Cordwell Buenz, has 310 one-, two- and three-bedroom and convertible studio apartments – including 14 penthouses – retail space on the ground floor and about 1,400 parking spots for residents, the public and NM employees.

With 91 apartments locked up, the building is 30 percent leased and residents began moving in about two weeks ago. It is currently 11 percent occupied but floors 21-35 are not yet completed. They are expected to be move-in ready within a couple weeks.

During construction some two-bedroom apartments were combined with adjacent studios to create more three-bedroom units, which were in higher demand than expected.

Each floor has 14 apartments (there is no 13th floor), except the 33rd and 34th floors, which each have seven penthouse units.

7Seventy7 also has what it calls "game-changing amenities" on its ninth floor, including an outdoor saltwater "cocktail" pool and terrace with gas grills, golf simulator, fitness center and yoga room, dog run, indoor and outdoor fireplaces, sports bar with TVs and a pool and shuffleboard tables, WiFi cubes, lounge and bar areas, and, as you can imagine, amazing 360-degree views of Downtown and the lake.

At the top, the 35th floor, called Alto, has an event and party space that is available for use by tenants.

Inside the apartments, one gets the feeling of being in a five-star hotel, with high-end finishes and stunning views – like living on a permanent vacation (except that you likely have to get up and go to work most days).

Outside, the building's reflective exterior ties it in to its recently completed Northwestern Mutual neighbor and its distinctive, multi-faceted shape (which surely helps ensure everyone's got a great lake view) make the building really stand out in the evolving Downtown skyline.

Here's what we saw on our tour of the building today: 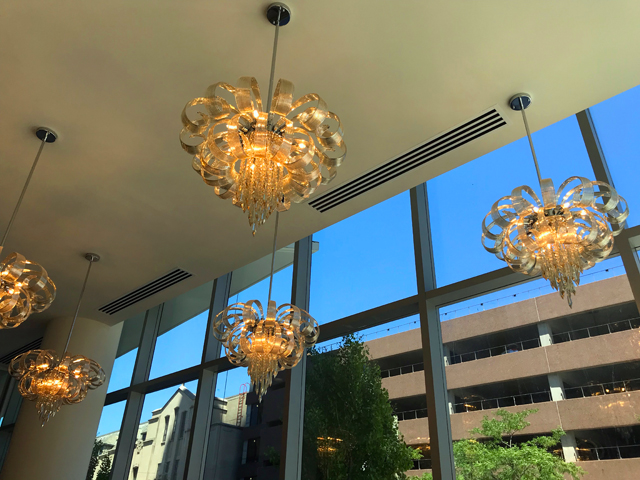 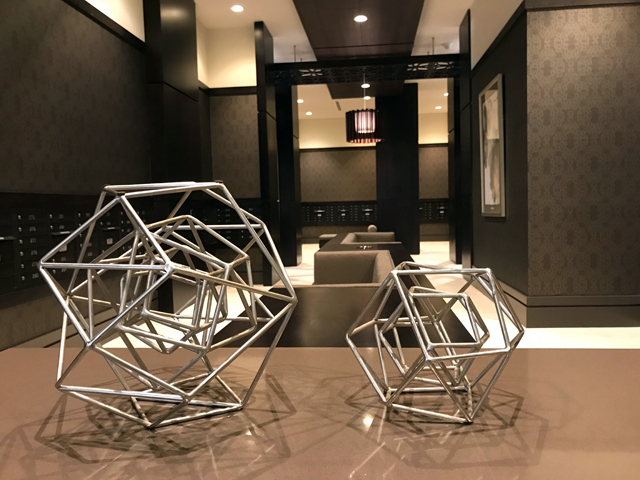 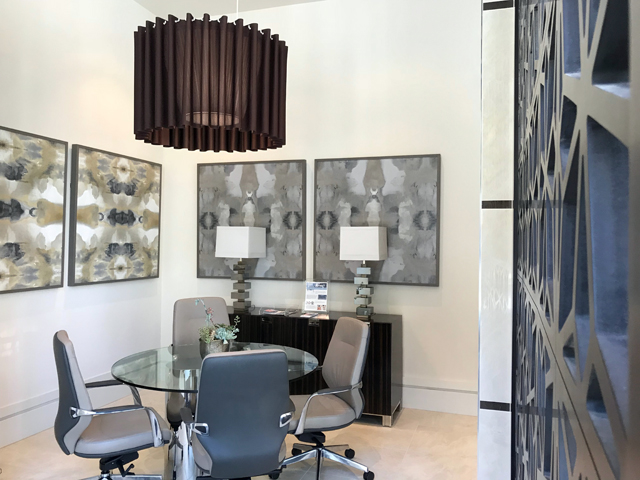 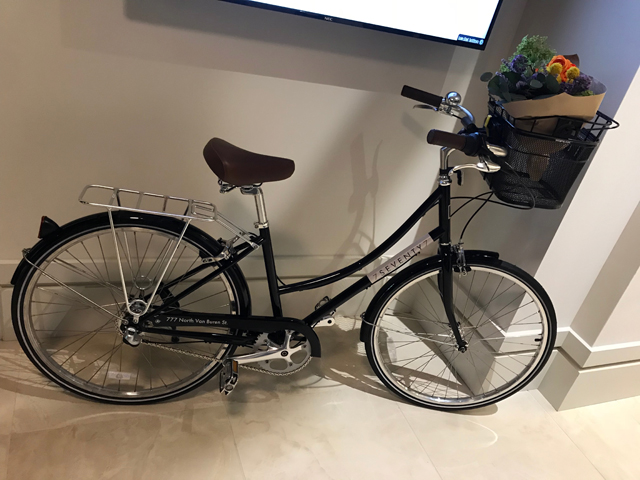 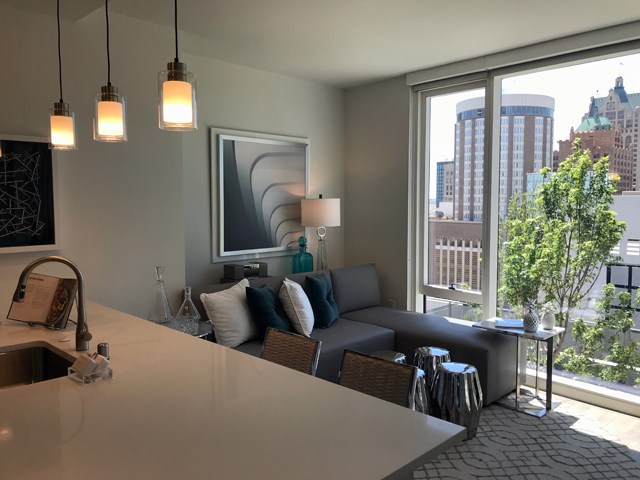 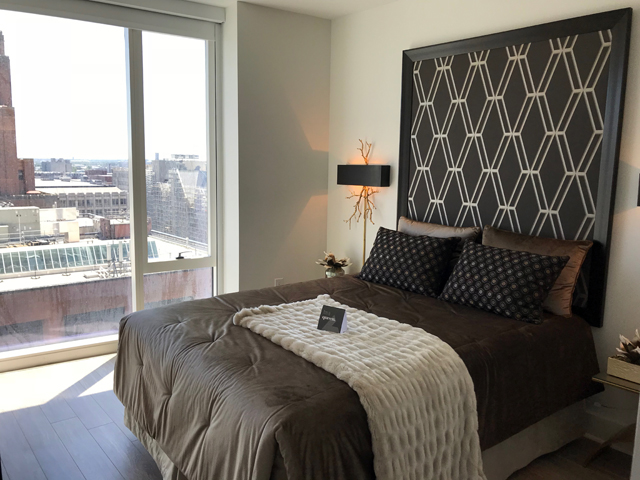 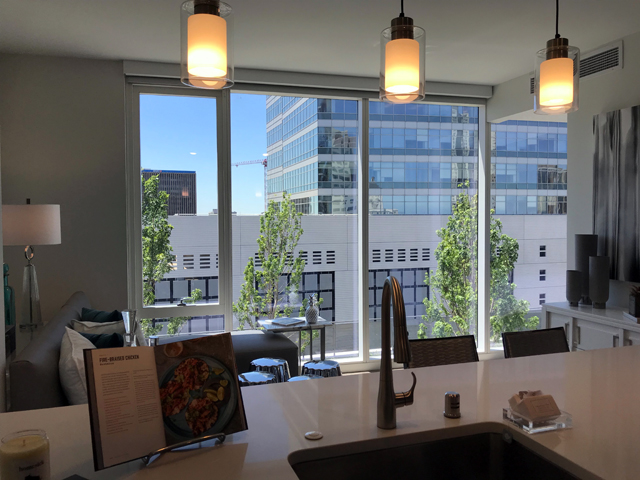 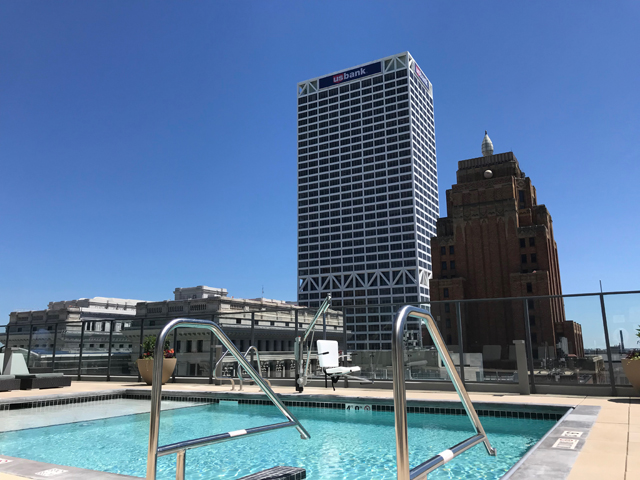 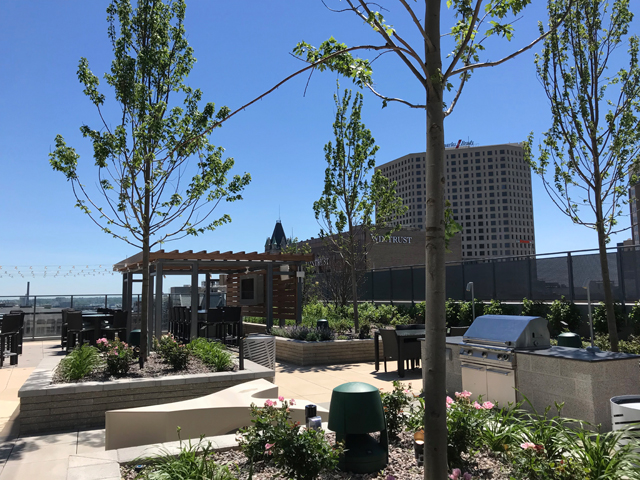 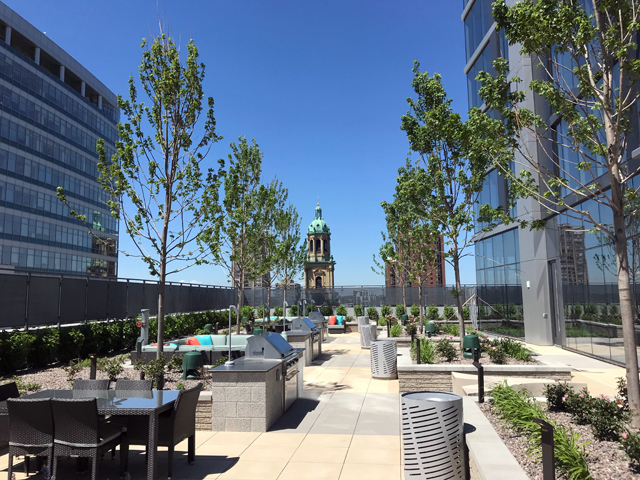 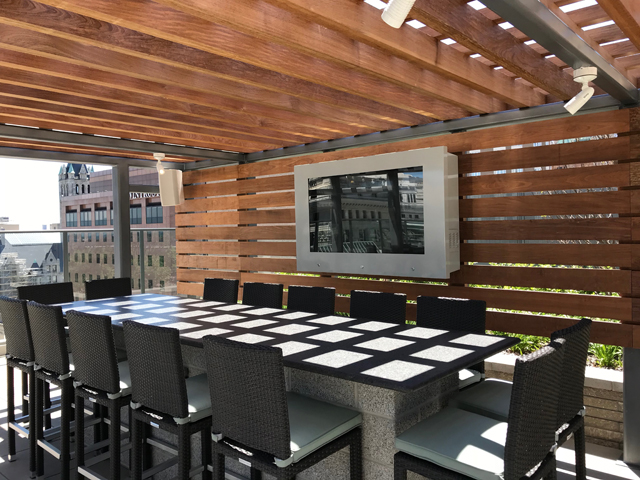 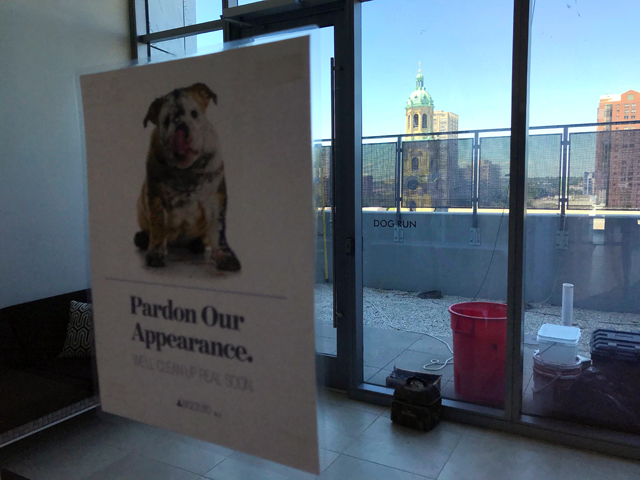 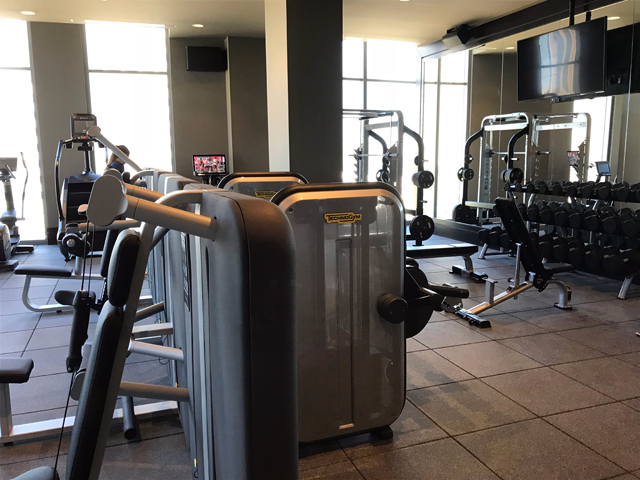 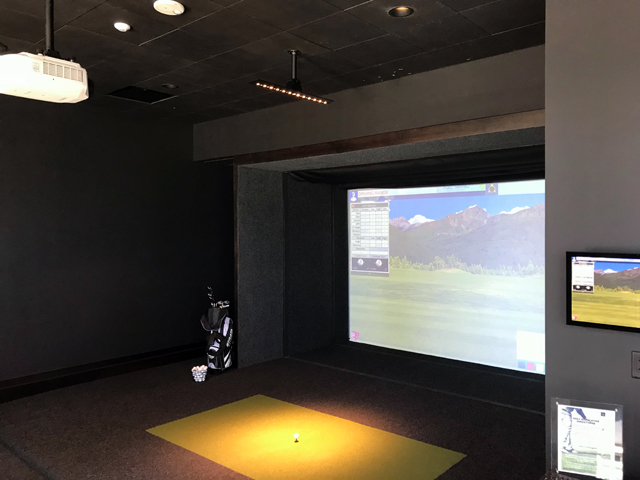 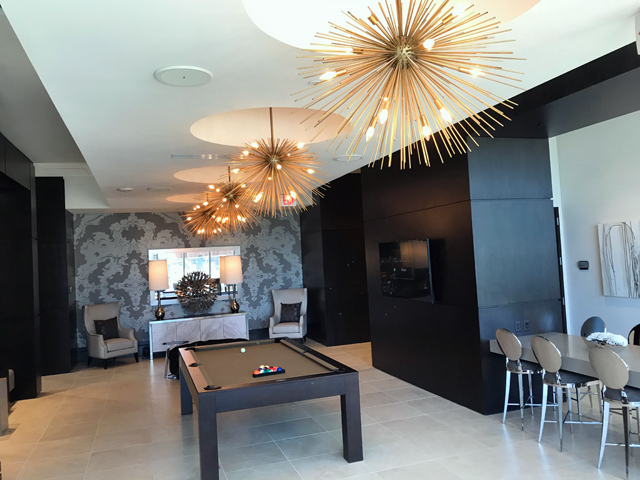 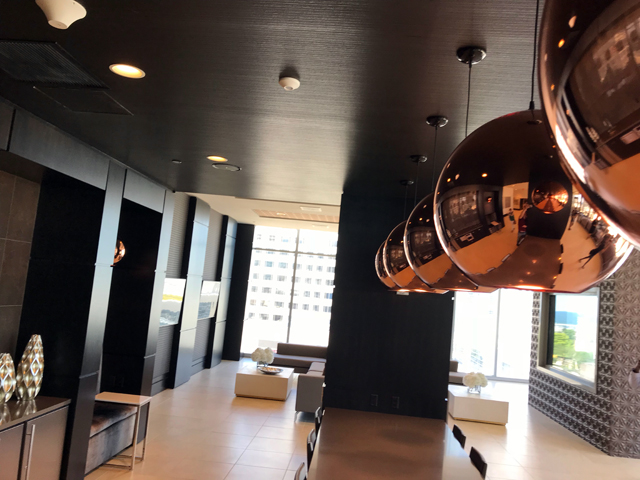