With my 43rd birthday looming next month, I’m gradually accepting that my future won't include becoming a professional baseball player for the Milwaukee Brewers. Never mind that I haven’t played organized baseball since Little League, I always thought I was a pretty good contact hitter.

Just for fun, I took a look at the best reference I could find – Google Images and the Milwaukee Police Department set of baseball cards cops gave out to well-behaved children like myself – and attempted to reconcile actual age with perceived age. Here are a few of the more obvious ones. Tell me if I’m wrong. 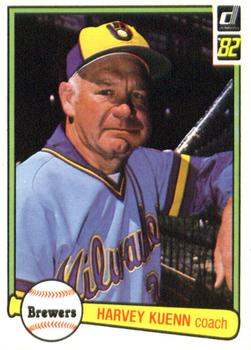 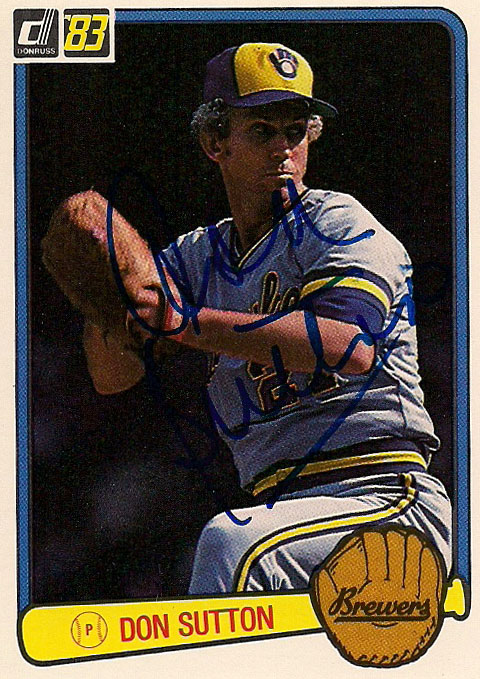 Looks like he was: 52
Actual age in 1982: 37
Current age: 72
Fun fact: The silver-haired Hall of Fame pitcher only spent two years with the Brewers, but Sutton has an interesting Milwaukee connection now. As a Braves announcer, he works alongside former Brewers radio announcer, Jim Powell. 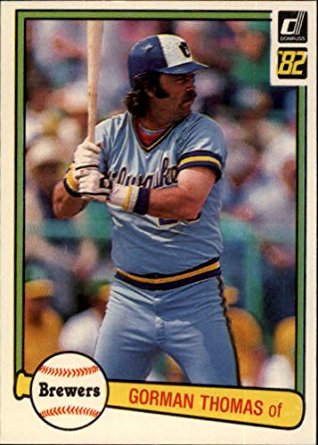 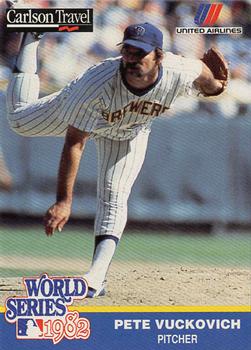 Looks like he was: 50
Actual age in 1982: 30
Current age: 64
Fun fact: Vuke’s Wikipedia page needs citation, but it’s pretty weird: "Vuckovich developed a reputation for bizarre, hyper-competitive behavior during his twelve season career. He would fidget, twitch, pace, and convulse while on the mound. He was known to cross his eyes and stick his tongue out at batters. He would spit in his glove, scream at umpires while in the stretch, and sometimes step to the back of the mound and dry heave. His colorful personality made him a fan favorite." Huh? 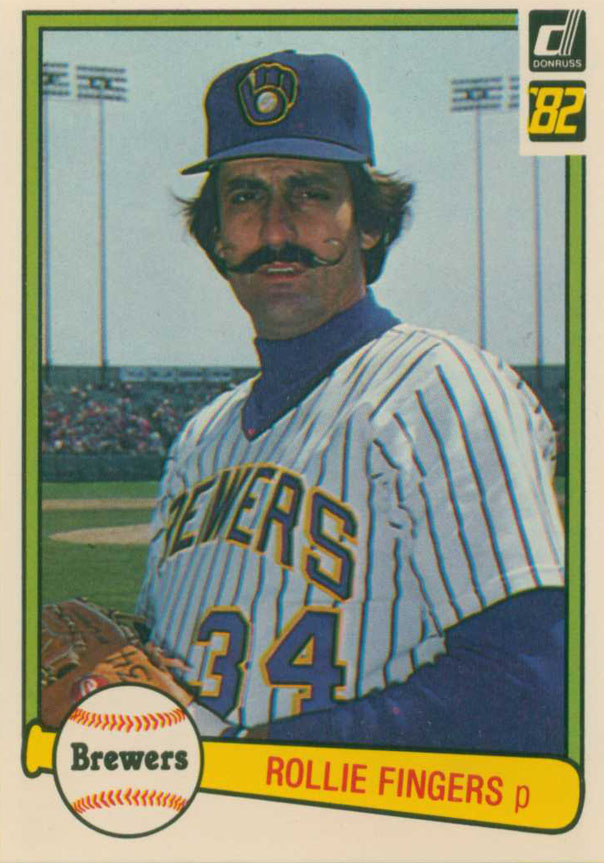 Looks like he was: 49
Actual age in 1982: 36
Current age: 70
Fun fact: Rollie grew his iconic mustache to receive a $300 bonus from the A’s. For some reason, it began as a plot to get Reggie Jackson to shave off his beard. 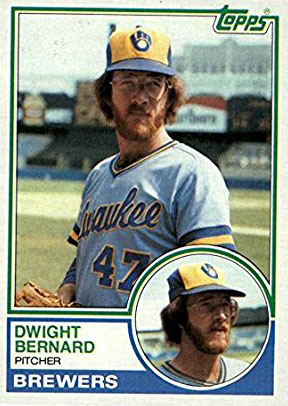 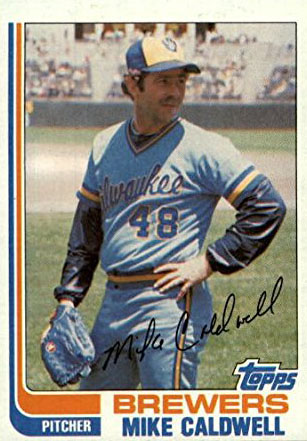 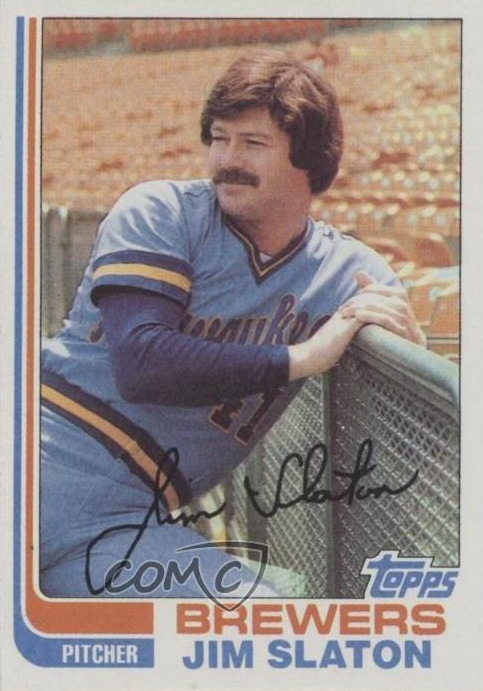 Looks like he was: 42
Actual age in 1982: 32
Current age: 66
Fun fact: Slaton is the Brewers all-time leader in wins. He coached an all-star team for the Monte Vista Little League … while pitching for the Angels. Impressive multi-tasking and impressive hair. 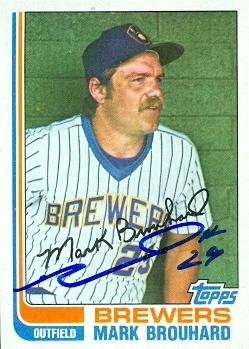 Looks like he was: 42
Actual age in 1982: 26
Current age: 60
Fun fact: Brouhard played all six of his Major League season with the Brewers. He now owns a painting business in California. 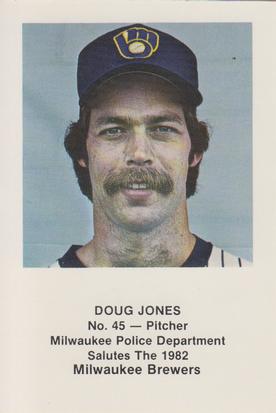 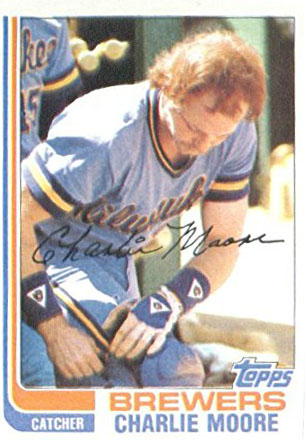 Looks like he was: 39
Actual age in 1982: 29
Current age: 63
Fun fact: Moore is the only player in MLB history to steal two bases and hit for the cycle in the same game. He’s now a sales rep in Birmingham, Alabama. I actually talked to Charlie about this in 2000, when I met him at a Brewers event. Yes, he's a salesman. 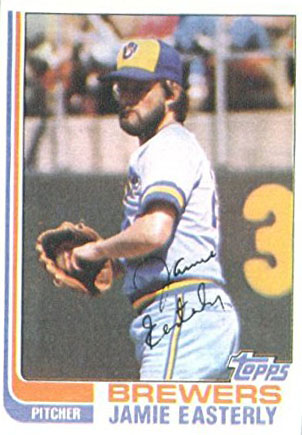