While folks have been wondering if Milwaukee County will restore or tear down the Domes, few expected the news that County Executive plans to tear down a 1927 Mediterranean Revival mansion designed by Alexander Eschweiler.

While folks have been wondering if Milwaukee County will restore or tear down the Domes, few expected the news that County Executive Chris Abele plans to tear down a 1927 Mediterranean Revival mansion designed by prominent Milwaukee architect Alexander C. Eschweiler.

The home, at 3534 N. Lake Dr. in Shorewood, was built by insurance magnate Dr. Charles E. Albright, replacing a previous home on the site, razed in 1924. 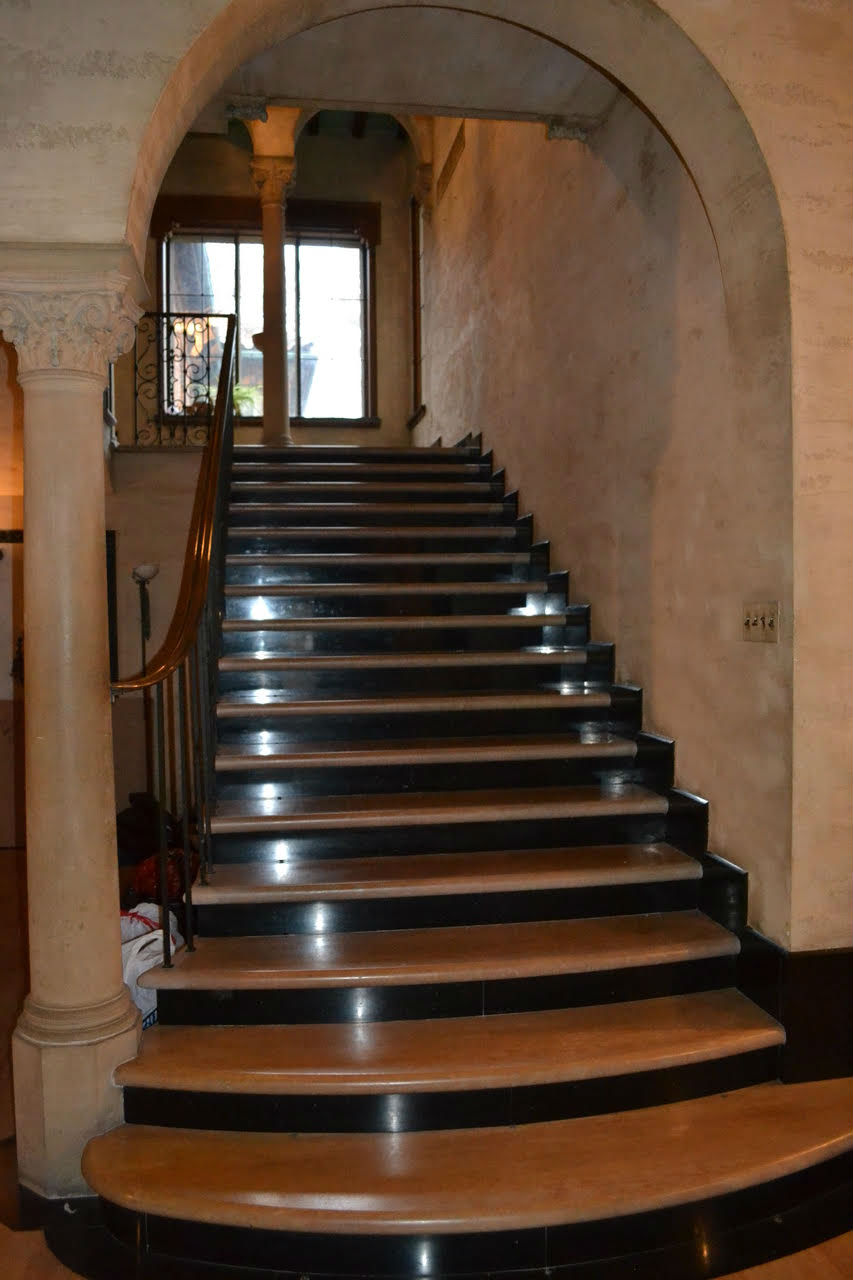 Abele bought the nearly 10,000-square foot mansion on a 2.5-acre lot for $2.6 million a few months ago from George and Ann Hambrook, who raised a family of six children there across more than three decades.

According to a report by Dan Bice in the Journal Sentinel, Abele applied for a demolition permit on Thursday. That permit can be viewed here.

"I've worked on numerous properties over the years and this one was in remarkably poor condition," he said Friday in an email to OnMilwaukee. "My understanding is that the owners were trying to sell it for at least three years and many, many buyers decided not to take on the project. It would have needed all new mechanicals, electrical and plumbing, removal of lead paint and asbestos to provide a healthy living environment for them and their kids.

"The extent of that work would have damaged flooring, walls and many of the nicer elements of the house. In the end they decided to start over. This was a difficult decision for Chris and (fiance) Jennifer (Gonda). They came to us with a request to assess options for renovation of the property and, after much discussion, they decided the magnitude of the project was too overwhelming."

The Hambrooks found out about the demolition when they saw a Facebook post about Habitat for Humanity’s ReStore offering items salvaged from the home, before the permit application was filed.

"We learned of the plans earlier this week," said Lauren Hambrook, "and it appears the demolition began without applying for or receiving the required permits from the Village of Shorewood."

Even though news of the plan is now out, Hambrook is not optimistic about the future of the home.

"I don’t mean to be cynical but I don’t see how we can stop Chris Abele from doing what he wants," she said. "But it has a great history: a famous Milwaukee architect, ties to Schlitz brewery – an Uihlein (Laura) daughter married Charles Albright – (it was the) home of (noted businessman) Oliver Plunkett, etc. 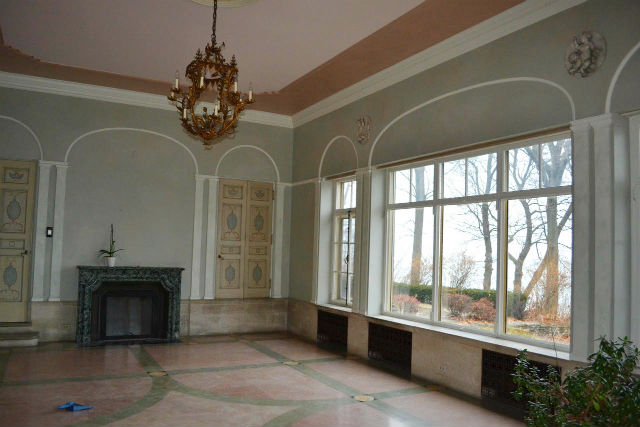 "I am certainly biased – and rather emotional – regarding the charm and beauty of the house. It was my parents’ home from 1986 until November 2018."

According to Hambrook, the home – which does not have any historic designation – has had only four owners before Abele: the Albrights, the Essers, the Plunketts and the Hambrooks.

"Jennifer and I initially asked our builder and our architect to assess the building and give us options for renovation. The headline is that there was far more challenges involved than we initially thought, and we eventually decided to go in a different direction," Abele told OnMilwaukee.

"Both of us love the neighborhood and the people in Shorewood, which is why it’s so important to us to build something that not only fits into the neighborhood architecturally but, we hope, adds to it. We have been and will continue to follow all of the Village’s process – their staff have been friendly and professional – around permitting and approval."

Abele has hired Northworks Architects to design a new house for the site.

"Chris and Jennifer have been very clear with us and their architect, Northworks, about how important it is to have a design that is contextual with the neighborhood and will be a new asset to the community ," said Barenz.

"We are working with their architect to submit the plans as soon as possible so that we can minimize how long the lot is vacant."

UPDATE: In a letter to the Village of Shorewood Board shared with media Monday morning, Lauren Hambrook's brother John Hambrook refuted Barenz's assertions about both the condition of the home and the length of time it was for sale, pointing out that both a Village inspector and one hired by Abele and Gonda conducted inspections of the home before the sale was finalized.

"The house was marketed for sale for just under one year, from September 2017 until September 2018. Mr. Abele made an offer for purchase after it was removed from the market," wrote John Hambrook. "As one can imagine, not many individuals are in the financial position to purchase such an expensive home, so the sale was lengthy by some standards, but typical for a home in this price range."

In the letter, Hambrook explained why the family has discussed the issue with the media.

"Our family’s only intention in this whole affair was to draw attention to what we believed was a historic building in Milwaukee County being demolished without a permit," he wrote. "Our hope was to bring this to the attention of Milwaukee County, the Village of Shorewood and the residents therein as this building is part of all our shared heritage.

"We did not intend for this to be political but the fact that Mr. Abele is in the middle of his campaign for re-election in the spring we think has unfortunately amplified all of this."

Shorewood shines with the world's only "invisible house"