7 bars / restaurants to which Milwaukeeans insist on adding an "s"

Here in Brew City, we'll add an "s" to the end of any bar or business name and call it that for the rest of our lives.

Here in Brew City, we’ll add an "s" to the end of any business name and call it that for the rest of our lives.

"No thanks, I’m already having dinner at Sanford’s."

In our defense, we do this, most likely, because there are so many local establishments that do end with an apostrophe S that we don’t even know we’re doing it.

However, there are plenty of S-free establishments in this town and here are five more places and products other than Blue's Egg (in photo) that some Milwaukeeans insist on making possessive. I know I've done it.

Nope, it’s not Cafe Lulu’s. And it never will be. 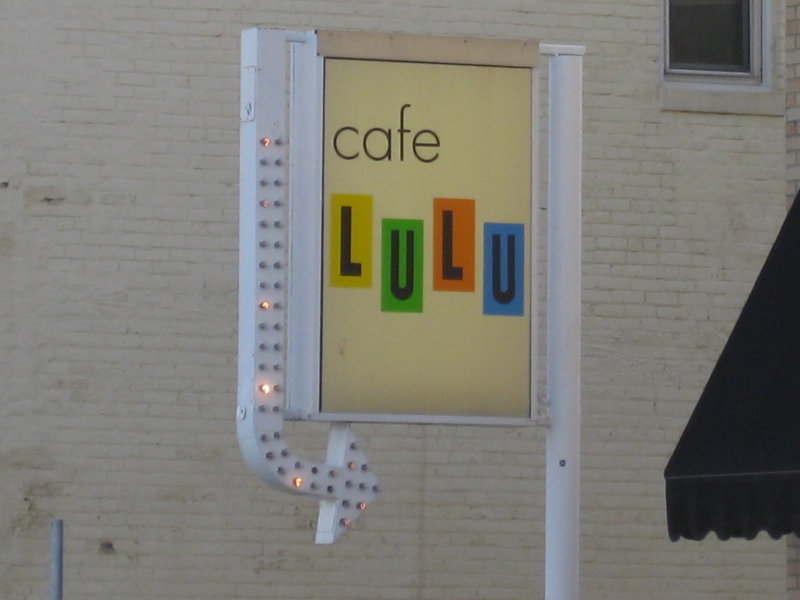 It’s fascinating how seamlessly some went from saying Alterra’s to Colectivo’s. 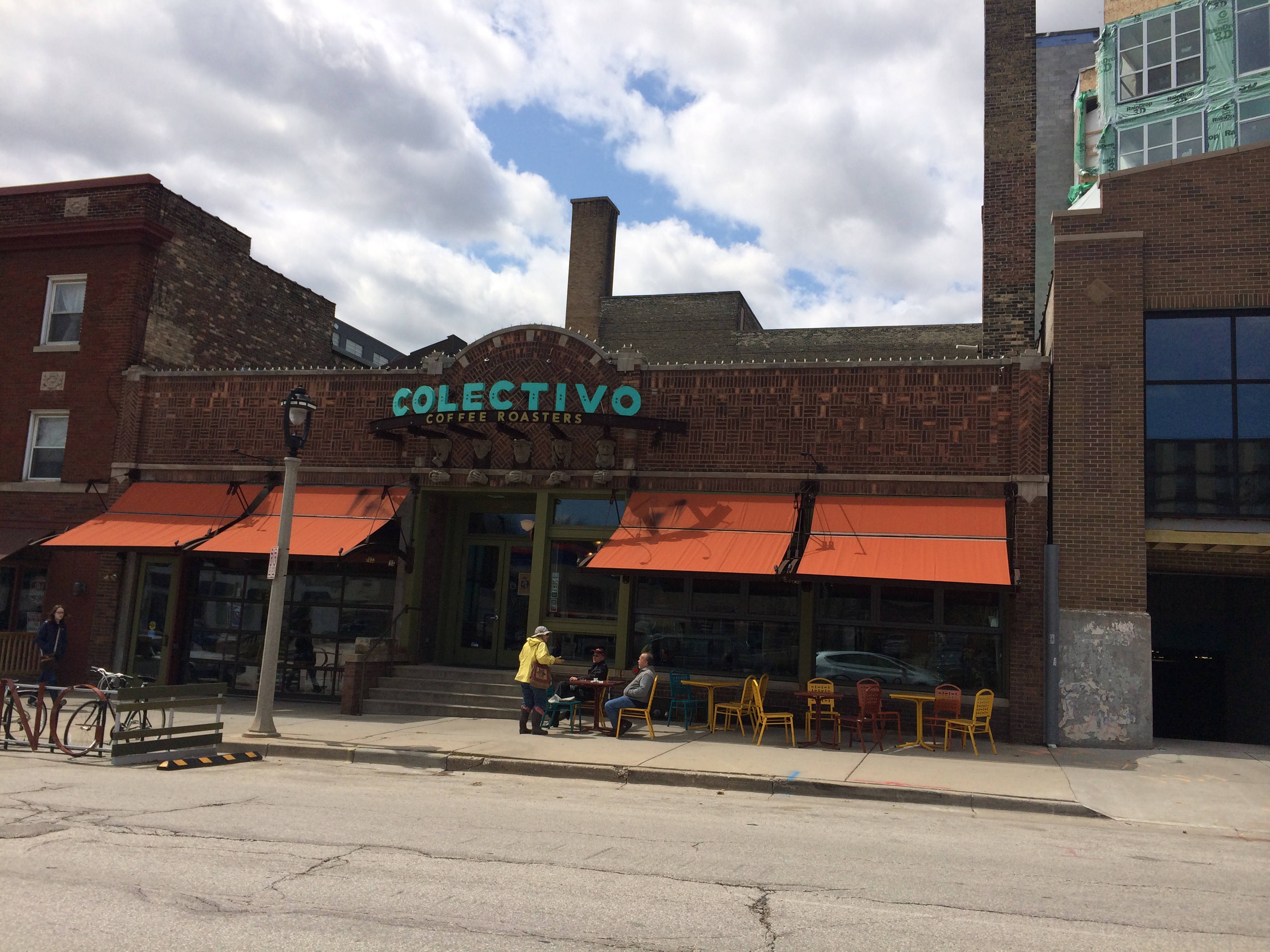 When people add an S to The Nomad, I’m not sure if they’re saying Nomads or Nomad’s. Regardless, it is neither. 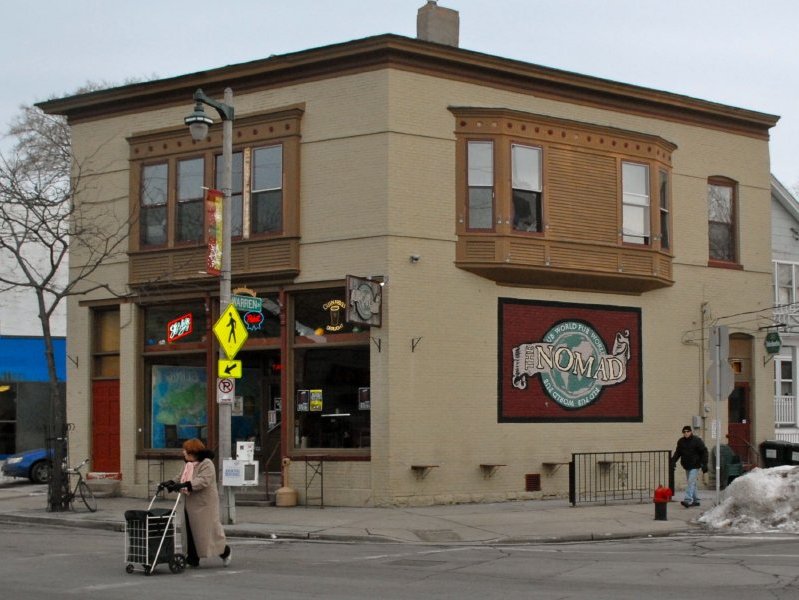 Von Trier's is tempting to say. But it is wrong. 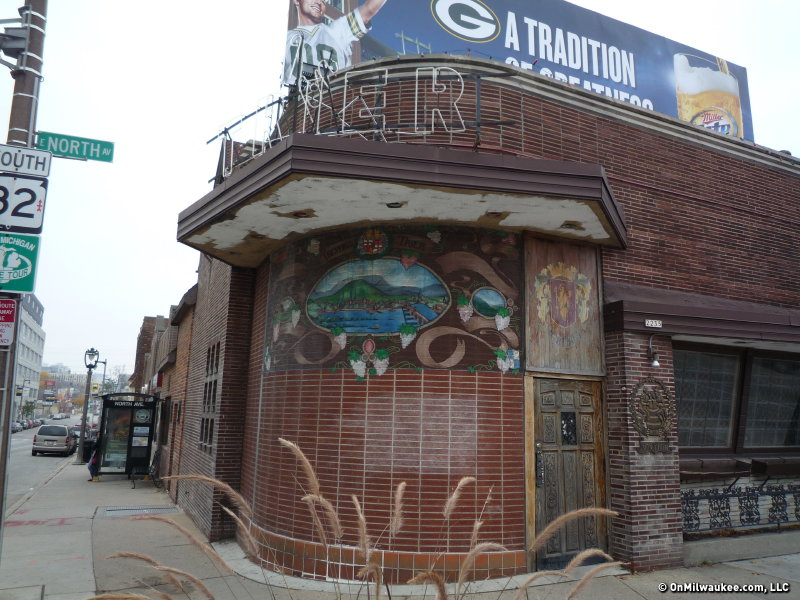 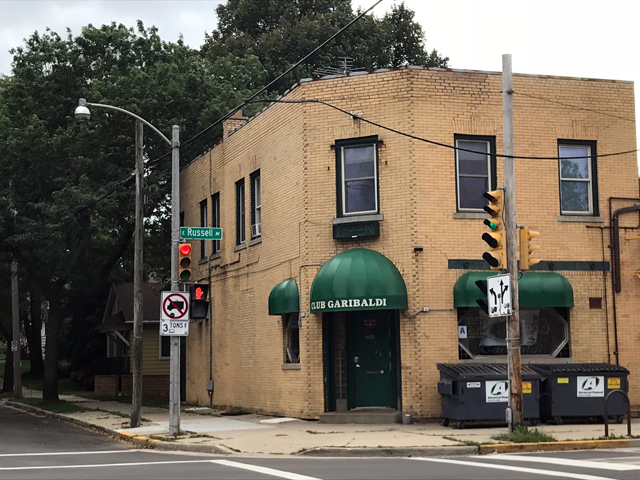 Sprecher, as in the brewing company, is not plural or possessive even though some people insist on it. 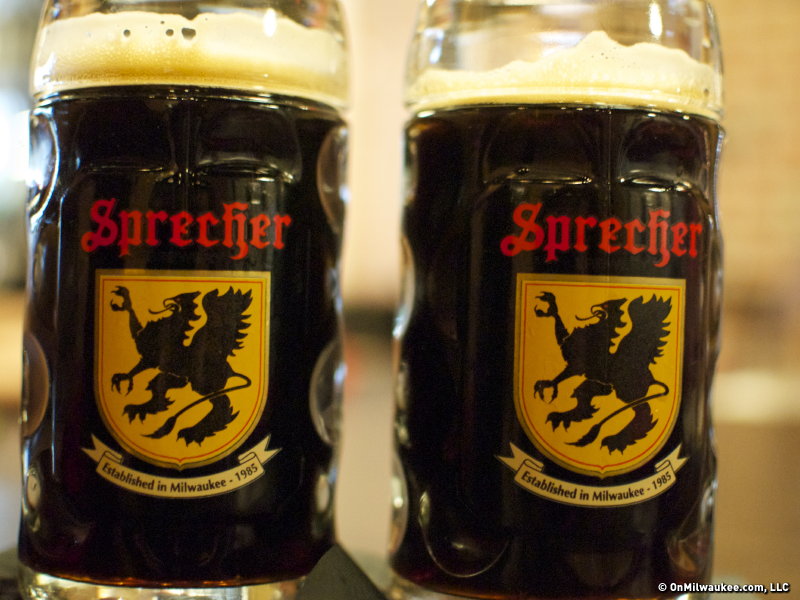 However, the restaurant chains are called Sprecher’s, which just reinforces our urge to call the product Sprecher’s, too. We can't win this, Milwaukee.

Anyone wanna meet for coffee at Stone Creek's?