When Jennifer Schafer takes the stage at Northern Lights Theater on Valentine's Day, her Adele tribute band, Rumour Has It, is hardly just impersonating the British vocalist's hits. "I really like capturing just the essence of what she does," says Schafer, who also fronts a Heart tribute band and a classic rock cover band. "Adele is just really real. A lot of the music really speaks to me."

When Jennifer Schafer takes the stage at Northern Lights Theater on Valentine’s Day, her Adele tribute band, Rumour Has It, is hardly just impersonating the British singer-songwriter.

"I really like capturing just the essence of what she does," says Schafer, who also fronts a Heart tribute band and a classic rock cover band. "Adele is just really real. A lot of the music really speaks to me."

In other words, Rumour Has It isn’t a straight-up Adele cover band.

"We'll add a little a cappella bit or an extra extended chorus or some solos, just to make it different," says Schafer. "It shouldn't be like a karaoke show, right?"

In fact, as the band has gelled, the show isn’t even 100 percent Adele anymore (although it mostly is). "We’ve figured out where you can flex a little bit and make something a little bit more of your own."

Adele became Schafer’s muse when she was a long-term relationship. Says Shafer, "I put on her '21’ album and I heard "One and Only," and I started crying. I'm like, ‘Oh my God, this is amazing.’"

Schafer planned to sing the song at her wedding (which didn’t pan out), but the experience gave the classically-trained musician an opportunity to put this band together. While the WAMI-nominated artist has been a singer in Milwaukee bands since 2001, now she has a top-flight band assembled to bring the songs of Adele to life.

Case in point: Rumour Has It isn’t a small production. It’s composed of eight members, including Schafer. Joy Bach and Alyson Harms provide backing vocals, while Joe Hite is on piano. Raymond Tevich plays keyboards, and John Calarco is on drums. John Wheeler provides bass, and Joe Gorman is on guitar.

If you follow the Milwaukee music scene, then you probably know some of these names.

Says Schafer, "Joe Hite is my right hand man. Beyond his amazing talent, he can herd cats like nobody else."

While the band has been together for almost two years, they have only played a few shows. The gig at Potawatomi will be their largest to date.

"I am wickedly excited about it," says Schafer. "I'm pulling together so much beyond what I've done before."

It’s all turning into a busy 2020 for Schafer, who also works as a full-time IT professional. She’s recently completed a program to become a professional voiceover actor, and she teaches child and adult vocal lessons. And then there’s the Heart tribute band, Barracuda (she does the voice of Ann Wilson), and the classic cover band, 33 RPM.

Schafer says the cover band circuit is really a supportive bunch. "You meet a lot of people, and it's a close-knit community. Everyone kind of knows everybody. Even as time goes by and some people retire and new people come in, we just all support each other, which is awesome because it wasn't always that way."

Close knit or otherwise, Schafer has one gig that you could hardly call small: for the past 14 several years, she has sung the National Anthem at Brewers games (also: Wave games, the US Bowling Congress and several other sporting and charitable organizations).

That’s a huge audience, but there is one more Schafer is hoping to snag.

"I would love to sing the anthem at a Packers game," she says.

Tickets for the 8 p.m. Rumour Has It show range from $20-25. Tickets are available here. 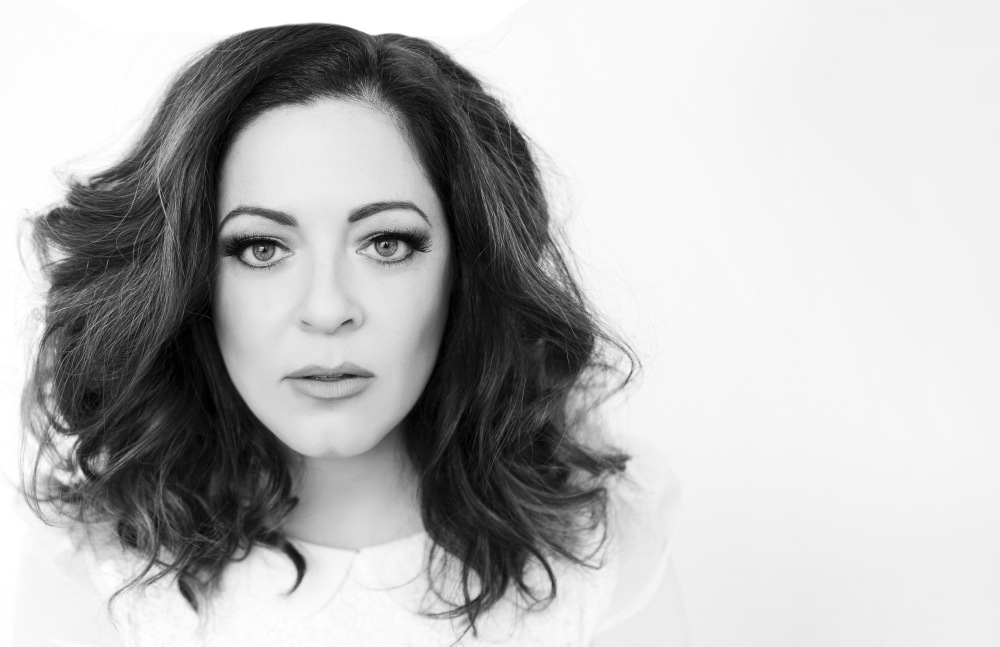 Send these punny Milwaukee Valentines to your sweets