I just returned from my first American Israel Public Affairs Committee Policy Conference in Washington, D.C. AIPAC's annual, 3-day event brings together 18,000 supporters of Israel from all over the country, including two-thirds of the members of Congress.

WASHINGTON, D.C. – I just returned from my first American Israel Public Affairs Committee Policy Conference in Washington, D.C. AIPAC’s annual, three-day event brings together 18,000 supporters of Israel from all over the country, including two-thirds of the members of Congress. A bipartisan organization of U.S. citizens, AIPAC’s mission is to strengthen, protect and promote the U.S.-Israel relationship in ways that enhance each other’s security.

My mother and high school-aged niece and nephew joined me from Baltimore. They said it would be a special experience, and they were right. I had a great time at my first AIPAC and wanted to share eight things I saw there. 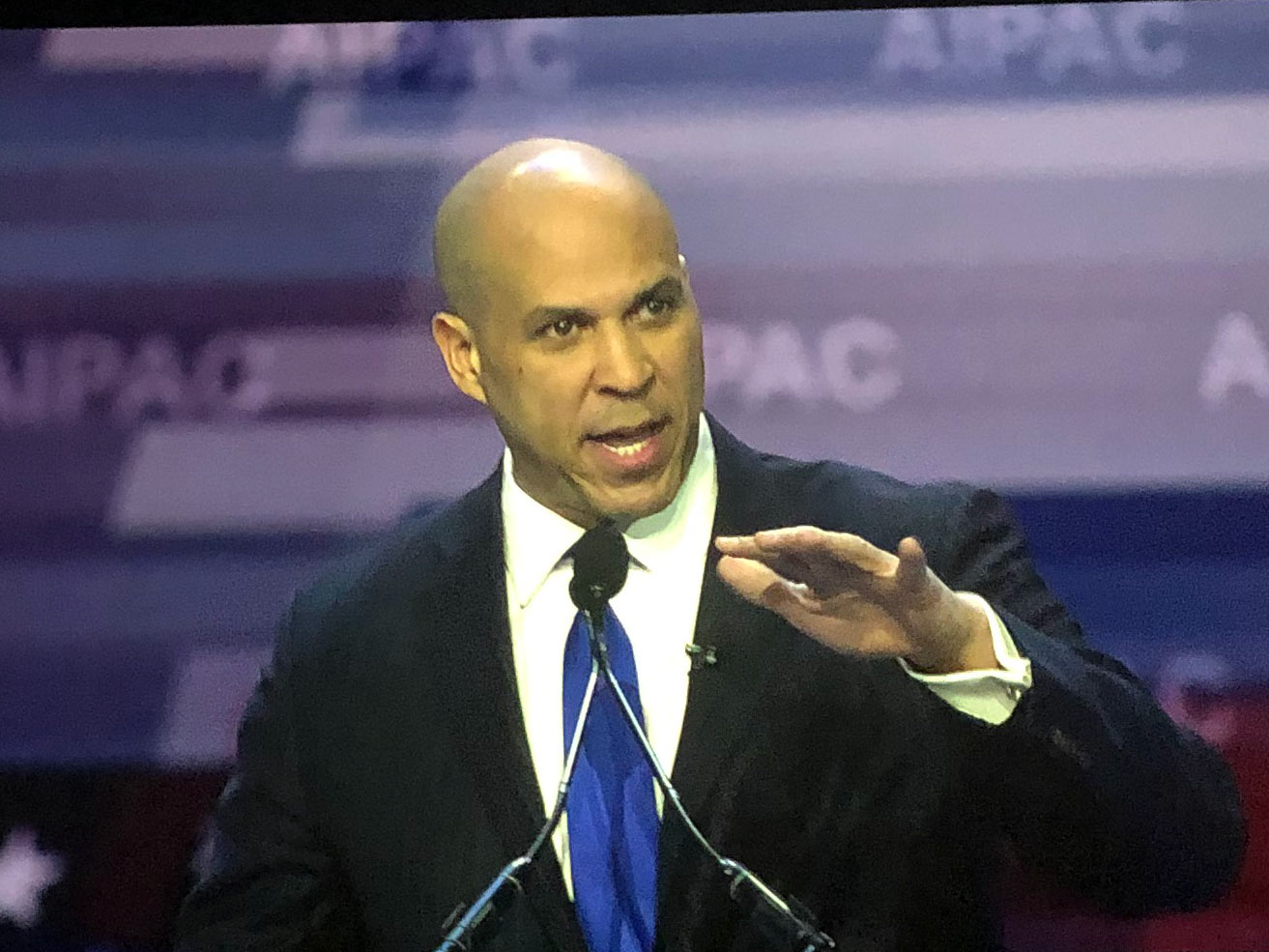 Supporters of Israel come in all shapes and sizes from across the entire country - Jews, Christians, Blacks, Latinos, 6,000 high school and college students, young and old, holocaust survivors and WWII soldier liberators. 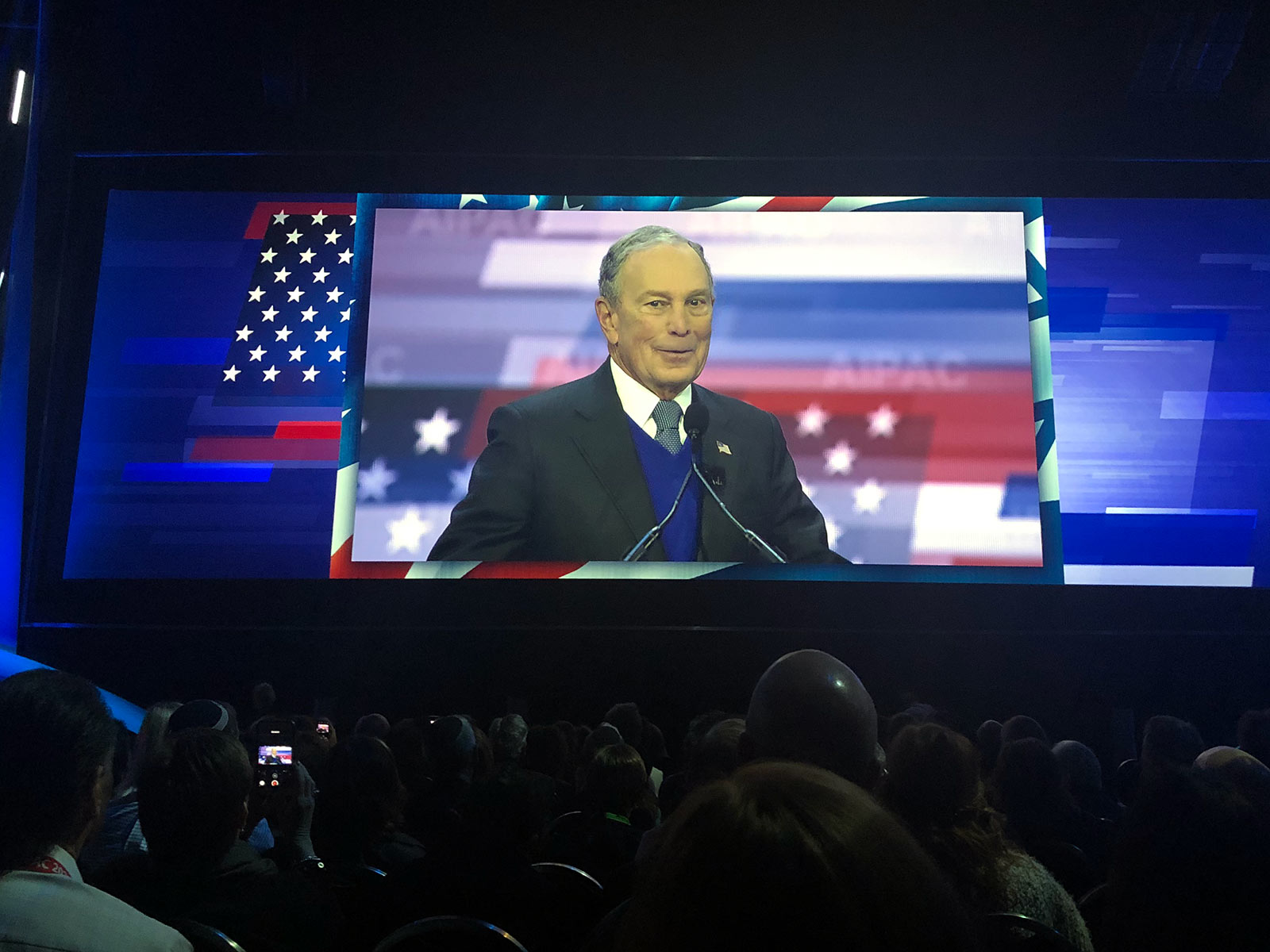 In the heart of politically charged Washington D.C., Republicans, Democrats and Independents came together in bipartisan support for Israel. People were joyous, people were civil, and it felt good. 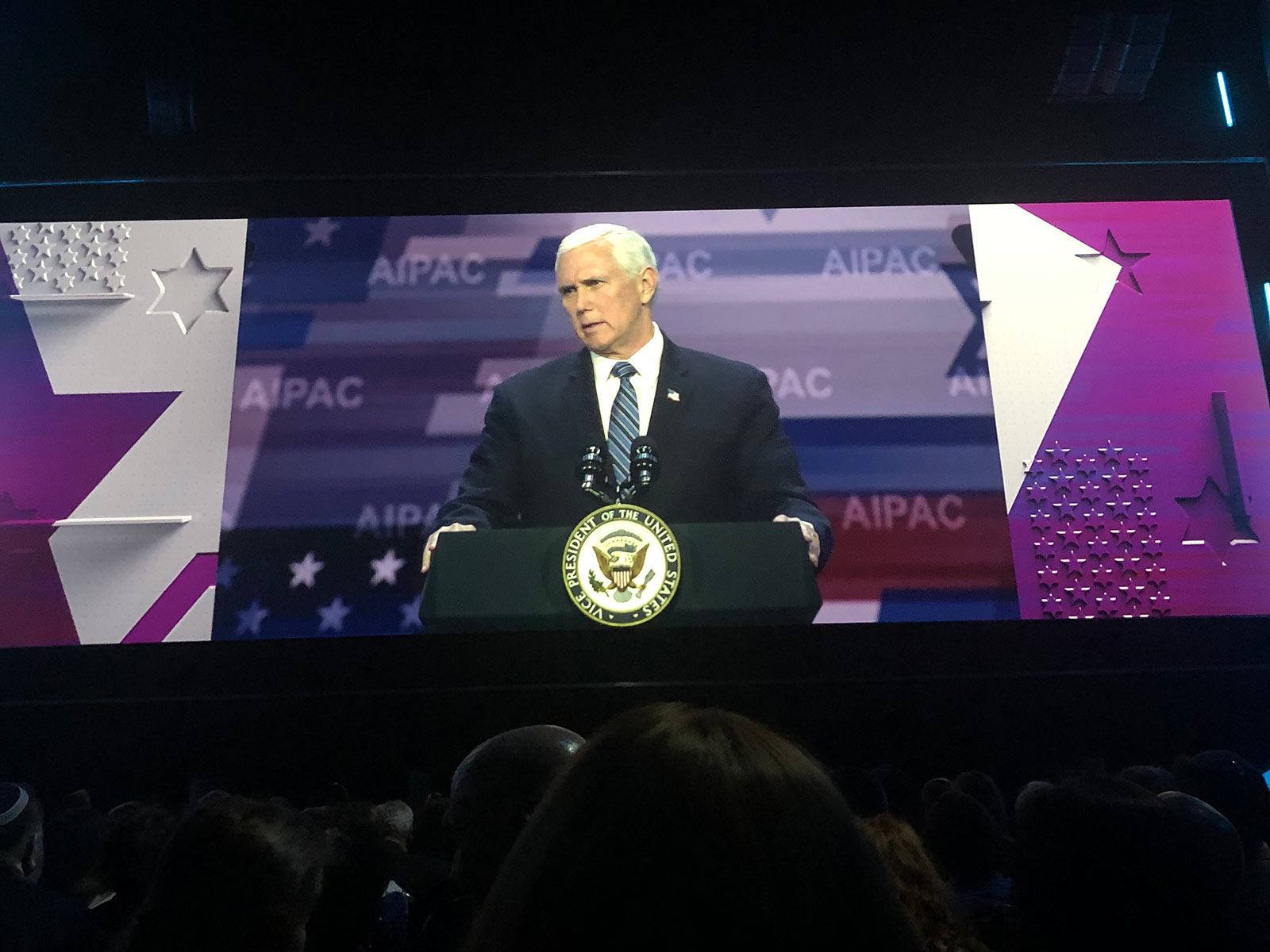 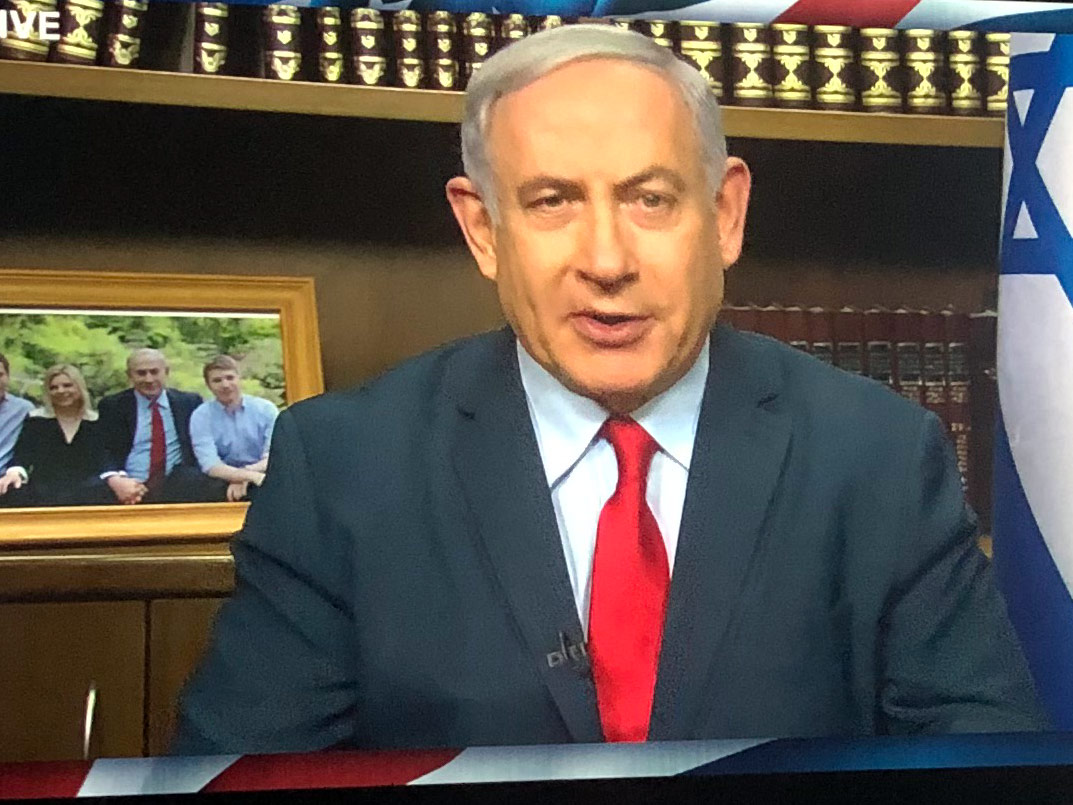 Remarks from the prime minister of Israel and his election rival, and the presidents of the Democratic Republic of the Congo, Columbia and Serbia. 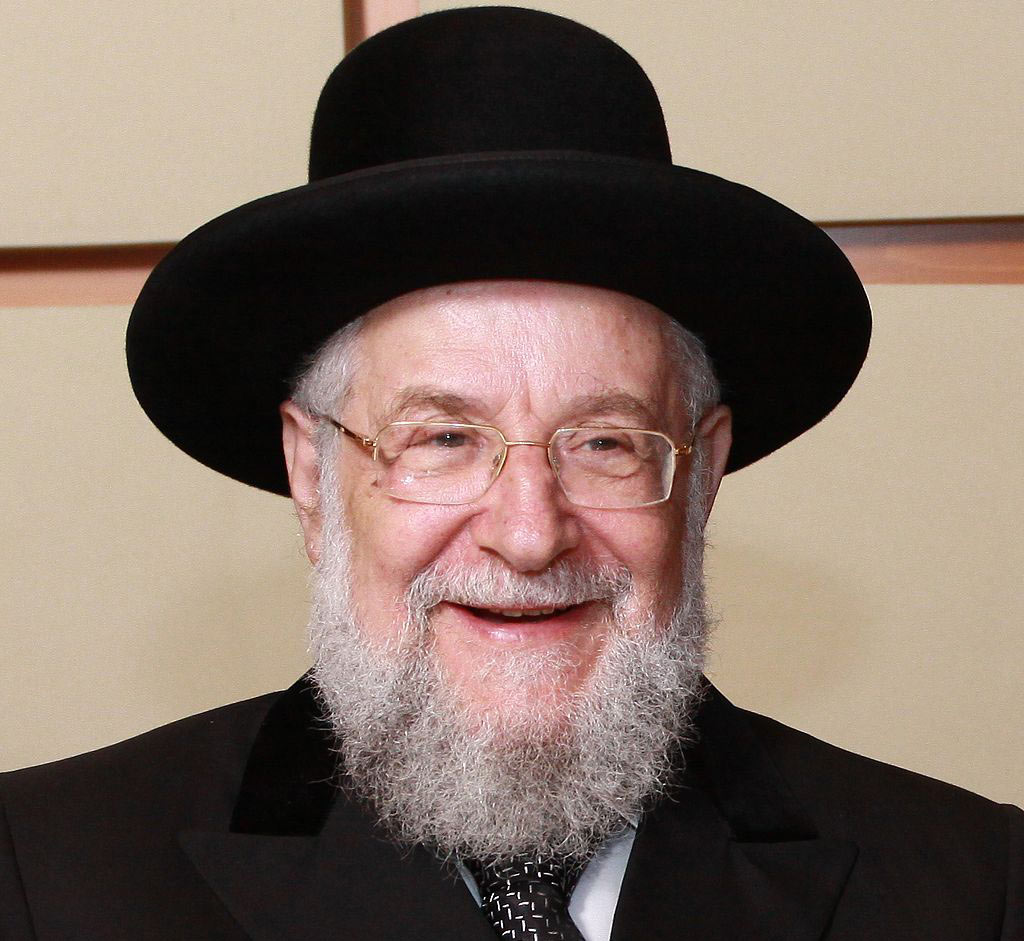 Yisroel Meir Lau, then 8-year old survivor of Buchenwald, from a line of three dozen generations of rabbis who became Israel’s Chief Rabbi and chairman of the Yad Vashem Holocaust memorial in Jerusalem. 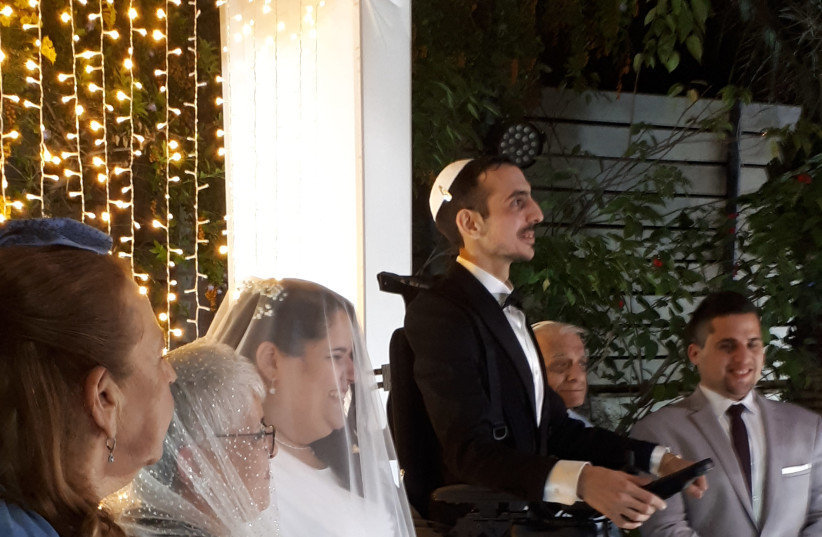 Collaborative research and discoveries resulting in things like an exoskeleton to help paraplegics walk again and novel treatments for PTSD. 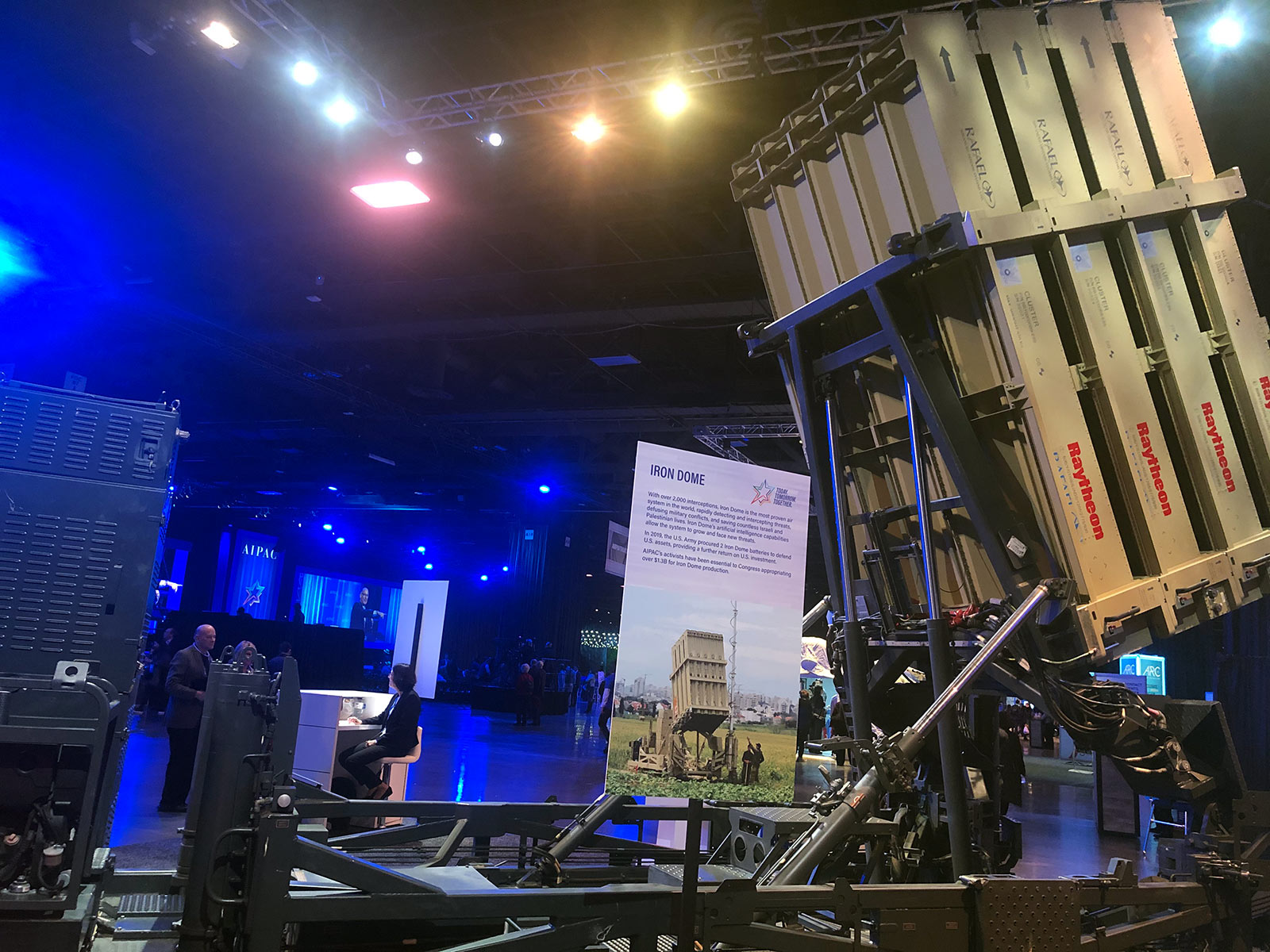 The Iron Dome weapons system is used to defend populated areas and critical assets. It assesses and intercepts a variety of shorter-range targets such as rockets, artillery and mortars, with more than 1,500 incoming intercepts and a greater than 90% success rate since 2011. 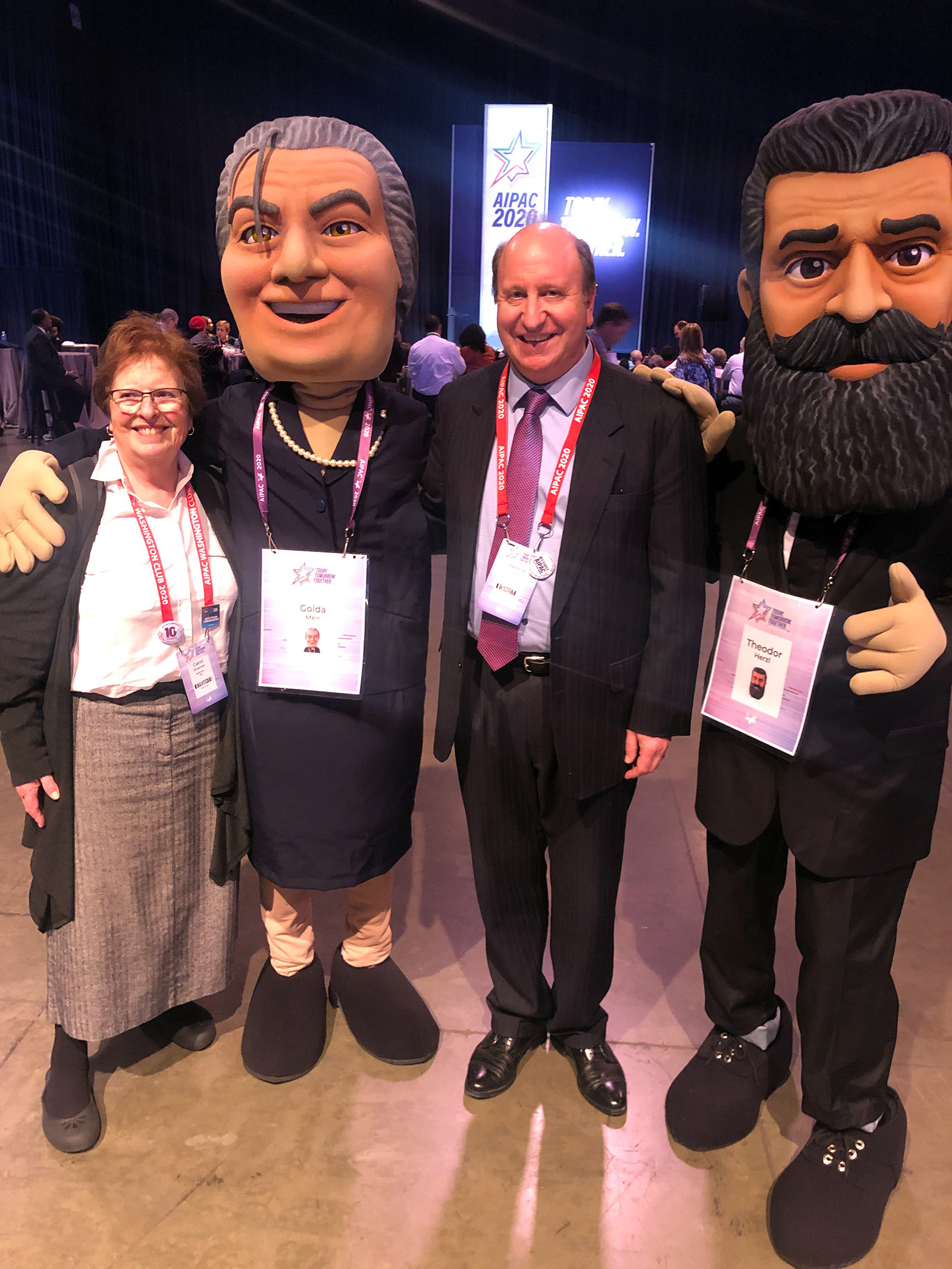 How and where to vote in the 2020 presidential election