No quarters needed for a Milwaukee birthday

What better way to celebrate a birthday in Milwaukee than taking on the parking meter gods with just one quarter, trying a new breakfast, then returning to a tried and true dinner favorite, then taking off to the woods for a ghost tour?

I celebrated a birthday with family and friends on Saturday, beginning with the desire to try the stuffed cinnamon French toast at BB’s Diner on Wisconsin Avenue. While I’ve become more adventurous with food since moving to Milwaukee, my breakfast is pretty standard – French toast and coffee and I’m good to go.

I had tried BB’s original French toast once before and saw the cinnamon option – and was determined I had to try it – if I could only get there.

As many know, the meters around Wisconsin Avenue are all quarter-only, and of course, I had just one.

I found a long-term meter around the corner on Lovell, but the one open space – of course – featured a meter that was busted. 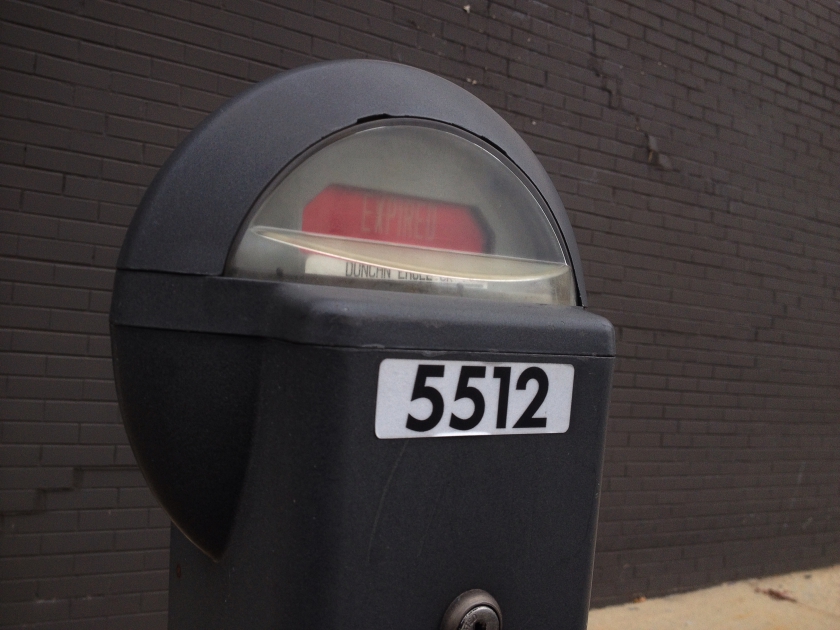 Now, just a few weeks ago I fell victim to that area:


But I had to get that cinnamon French toast. I mean, look at it! 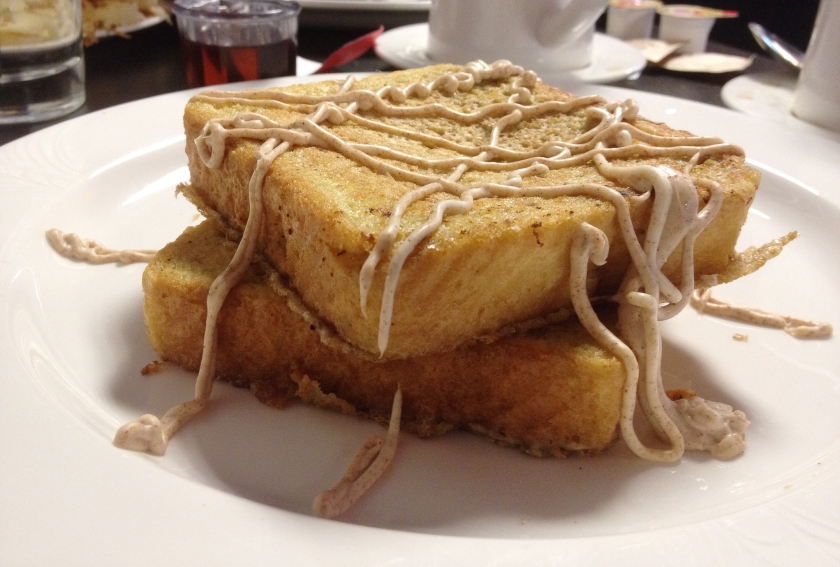 And the birthday gods were with me my friends, as I was able to enjoy my food in peace, and come out to no ticket on the windshield.

After seeing what I call a "fun bad" movie in John Wick at the iPic in Bayshore (warning: if you do convince your wife or girlfriend to come along with you, the whole "they killed my dog" thing you saw in the trailer is definitely NOT tongue-in-cheek) some friends from Chicago surprised me by coming up and joining us for dinner at Umami Moto.

Now, I’m not a "sushi guy" by any means – but this place is home to the best appetizer in the city – the Wagyu beef sliders. 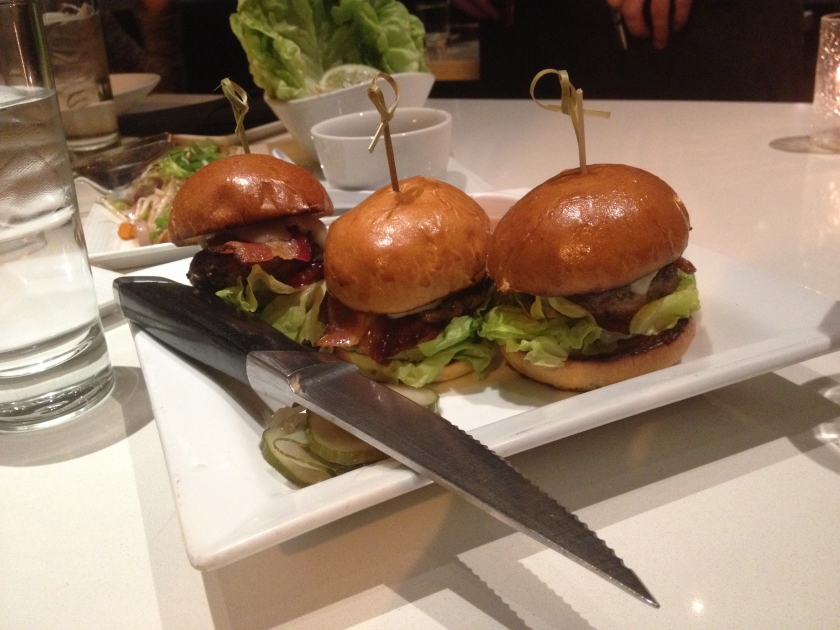 After dinner, we then headed way southwest for a guided "ghost tour" of sorts in the woods in Burlington, thanks to Brad and Mary Sutherland of the Sci’Fi Café. They typically close down their tours on Halloween, but made an exception in my case (yay birthday!). It was definitely fun, creepy, and some cool stuff happened too – I would recommend it next time they’re open.

I’m not a big "birthday" guy but any chance to experience some new things in the city, eat some tried and true favorites with good friends, it makes for a heck of a day, birthday or not. Even without any quarters.