Construction is nearing completion on a new bar and restaurant space in the Pritzlaff Complex which could open as soon as early December.

Construction is nearing completion on a new bar and restaurant space in the Pritzlaff Complex which could open as soon as early December.

Aperitivo is the name of the new concept, which will occupy a brand new space at 311 N. Plankinton Ave. The venue is a partnership between Pritzlaff owner Kendall Breunig and restaurant industry veteran Richard Kerhin. 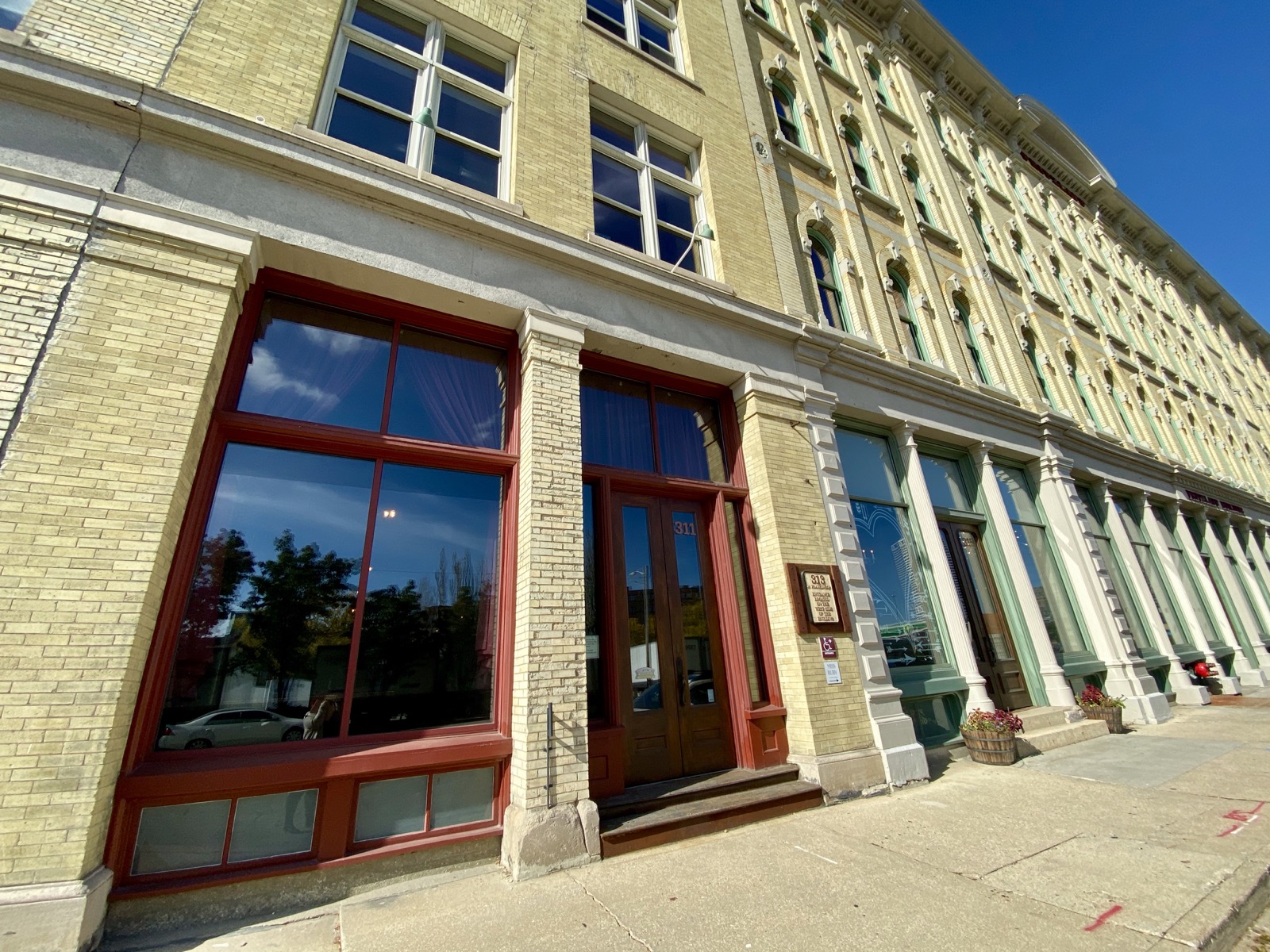 "We’ve actually been in talks for a couple of years about putting a restaurant in the building," says Kerhin, who also owns Richard’s Cafe, a breakfast and lunch spot at The Tannery, 700 W. Virginia St. "Originally, we thought we might launch a little cafe a bit like Richard’s to serve the tenants who live in the building. But, eventually the discussions turned to opening a bar."

The space, which has been renovated by Breunig, is shaping up beautifully. It’s been designed in keeping with the remainder of the Pritzlaff building, taking full advantage of a rustic industrial look. 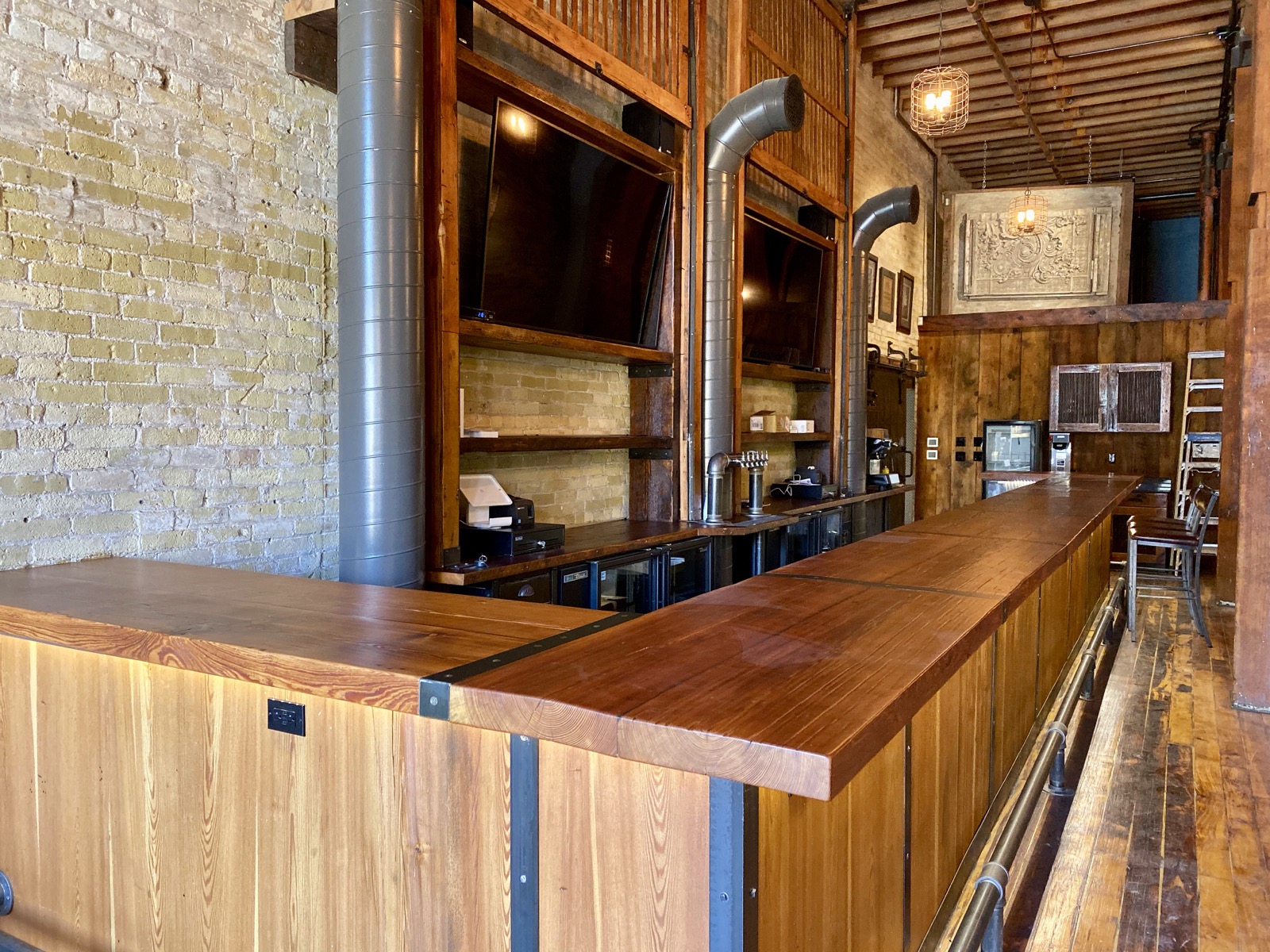 Folks will find a beautiful wooden bar with a back bar enhanced by operational vintage elevator doors and two flat-screen televisions which will be used to display the Aperitivo menu. 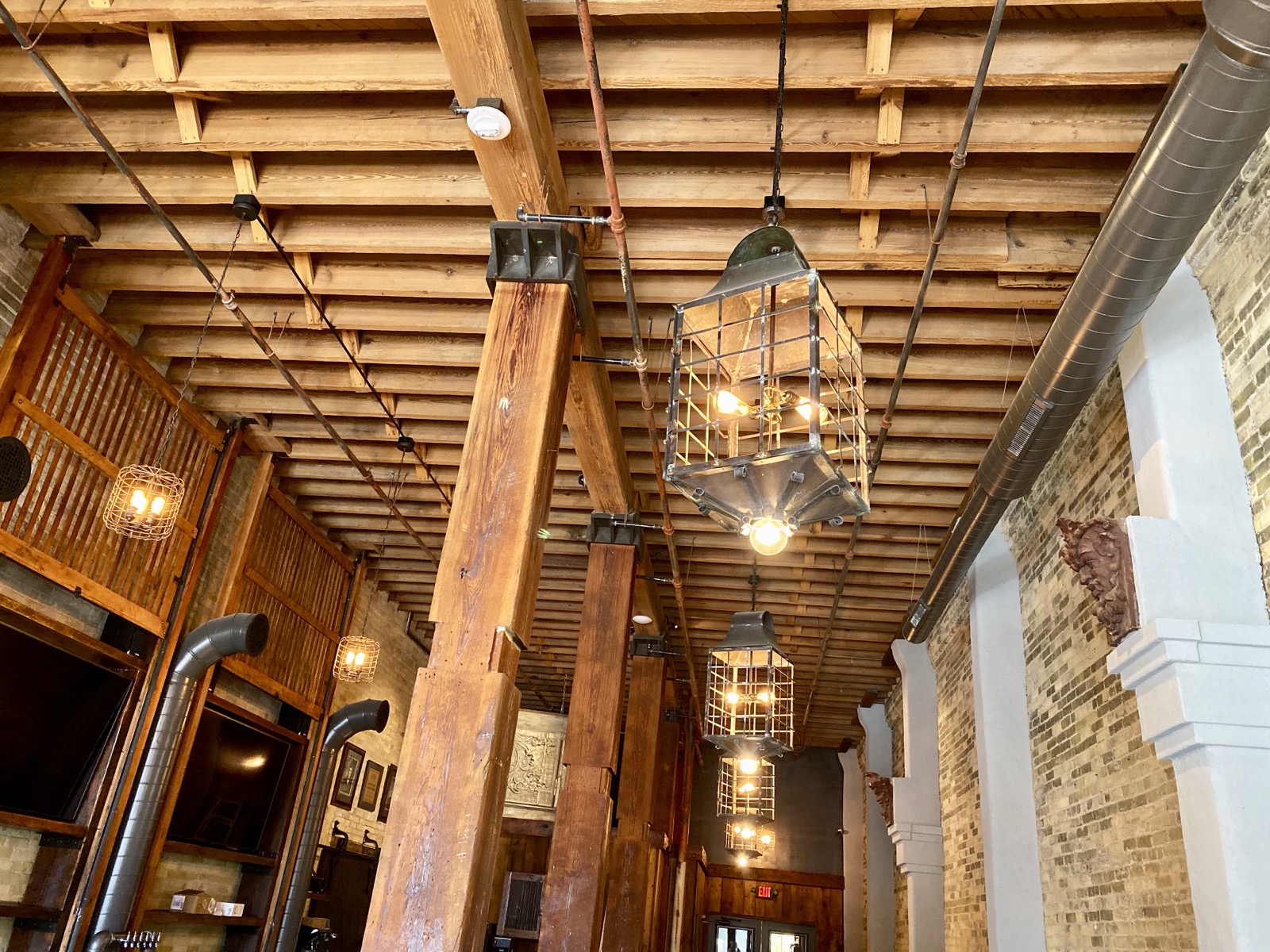 And, while they won't be used to broadcast sportsball, Kerhin says he might consider using them to show old Italian black and white movies or art-related content.

The natural beauty of the restored cream city brick is enhanced by attractive historical touches including mounted terra cotta grotesques repurposed from a another historic Milwaukee building. 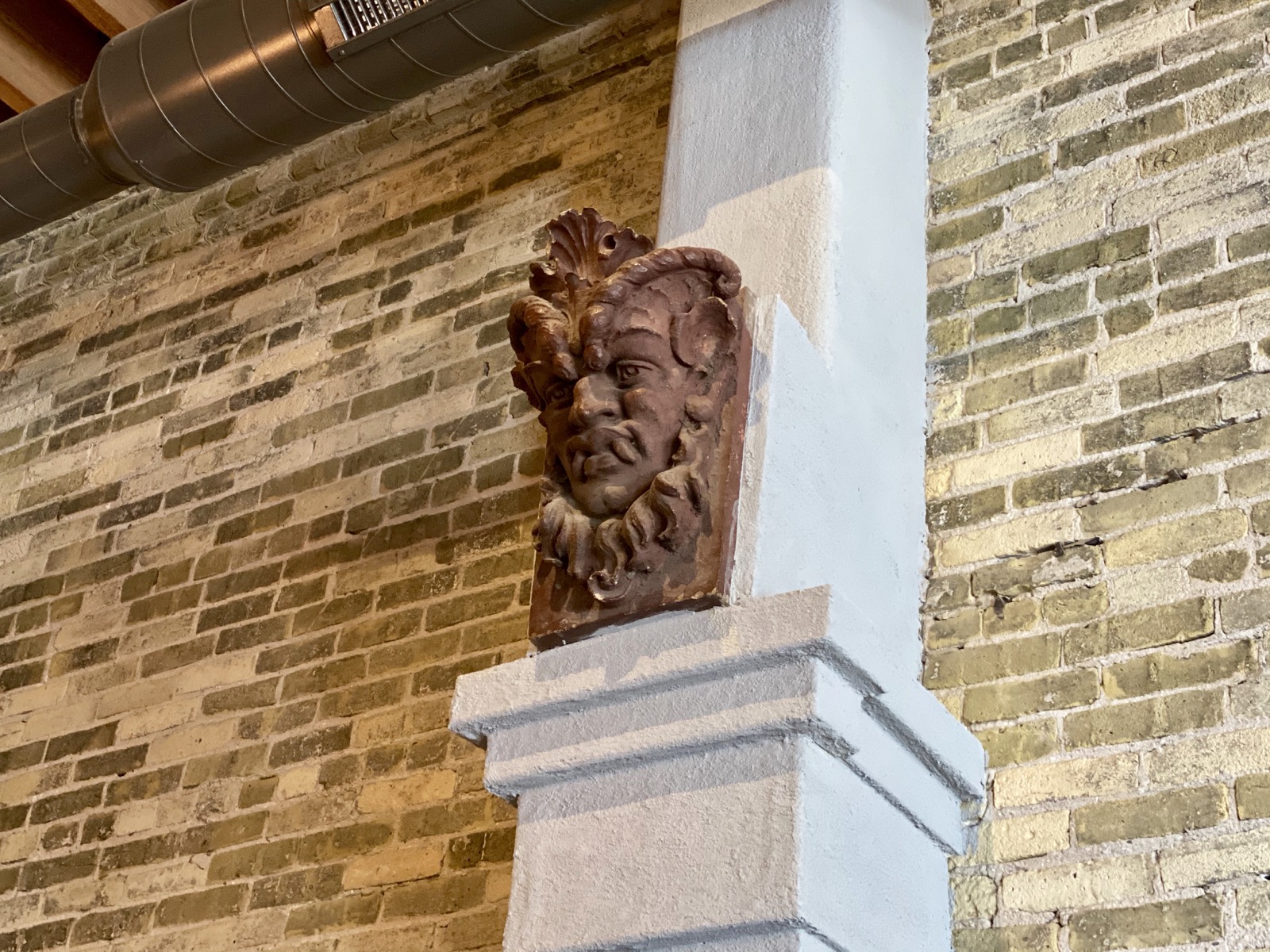 There’s also a space toward the front of the restaurant which Kerhin says could accommodate live acoustic music. And an exterior patio will also materialize once city plans to install a double-wide sidewalk are enacted.

The Aperitivo concept is founded upon the Italian tradition of the same name: a time at the end of the workday for folks to gather and socialize over drinks and lighter fare as a warm-up before dinner.

Kerhin says the inspiration for the idea came from a combination of research and friend’s travel experiences.

"I don’t need to reinvent the wheel here," he says. "But I’m hoping to bring something new to the area. I want to create a place where, when people get done with work – and want to avoid dealing with rush hour – they can come to relax and unwind. The idea isn’t to ruin your dinner, but instead to tease the appetite before you enjoy a larger meal."

The concept will be perfect for the cozy half-moon booths that line the north wall of the venue. 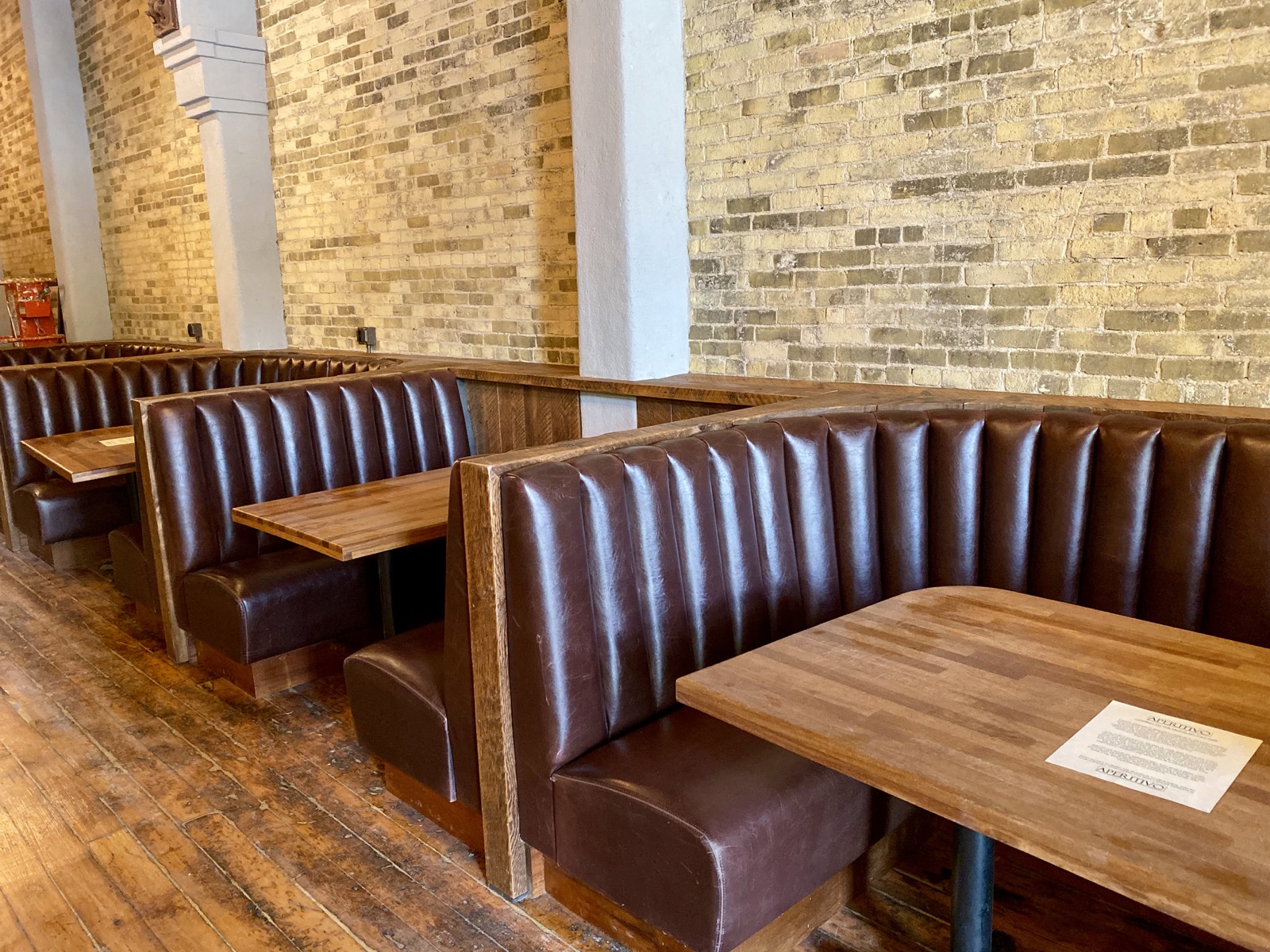 In keeping with that idea, Kerhin says he will focus on a menu of small plates (items like involtini, spiedini and maybe shrimp skewers with dipping sauce), a short list of wines and aperitivo style cocktails (many of which fall in the low abv category) between 5 and 7 p.m. An inventive bar menu featuring larger plates and possibly large-format offerings for sharing, will follow later in the evening.

"I’m still working out what the bar menu looks like," says Kerhin. "What I do know is that you don’t want it to be like every other bar menu in town. And I’d like to focus on a variety of dishes to accommodate various diets, from vegan to low-carb."

Kerhin says Aperitivo will also be open in the morning for coffee and breakfast, with lunch service to follow until 2 p.m.

Kerhin says he expects to be open until 9 p.m. on weeknights and possibly with expanded hours on the weekend. Aperitivo will be closed on Sundays.