There is something very familiar and comforting about the Channel 10 Great TV Auction, which starts today and runs through Saturday, May 7. Recently, we perused the items which are available and found five that are quite unique.

The Channel 10 auction is a Milwaukee tradition that started in 1969 and, consequently, one that many of us grew up watching on fat TVs in the '80s and '90s. It was the precursor to the Home Shopping Network and something I know my mom looked forward to every year and, over time, I did, too.

In its inaugural year, the auction raised $50,000 with a volunteer staff of 250. Last year, it took in more than $1,000,000 with more than 3,000 volunteers. All of the money that’s raised goes to purchase programming and maintain equipment for Milwaukee Public Television, which relies almost entirely on community support to exist.

Each year, individuals, businesses and local artists donate more than 15,000 items. Artwork from five Wisconsin artists will be featured this year: the work of Ramona Audley of Pewaukee, Terry Doughty of Colgate, Tom Kubala of Cedarburg, James Meyer of Port Washington and Chuck Weber of Waukesha.

For me, because I grew up in Milwaukee and spent umpteen hours in front of Channel 10, there is something very familiar and comforting about the auction. Recently, I perused the available items and found five that I think are delightfully quirky and would consider bidding on. 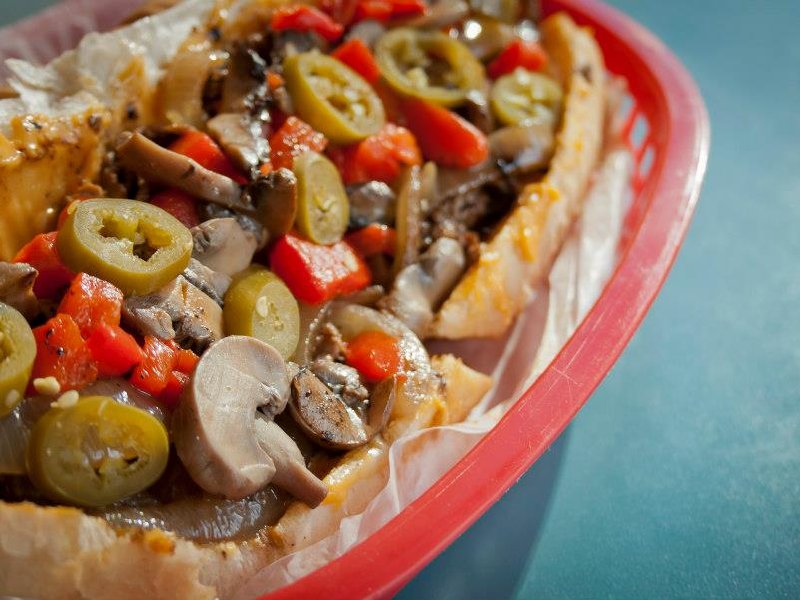 I dig a steak sandwich, but I certainly could not eat one every day. However, it would be super fun to gift lunches from this Walker's Point-based local business – either to a friend, family member or someone whom I admire and support from afar. (Or from Facebook.) Random acts of kindness are the best, especially when they involve meat and cheese. Check it out. 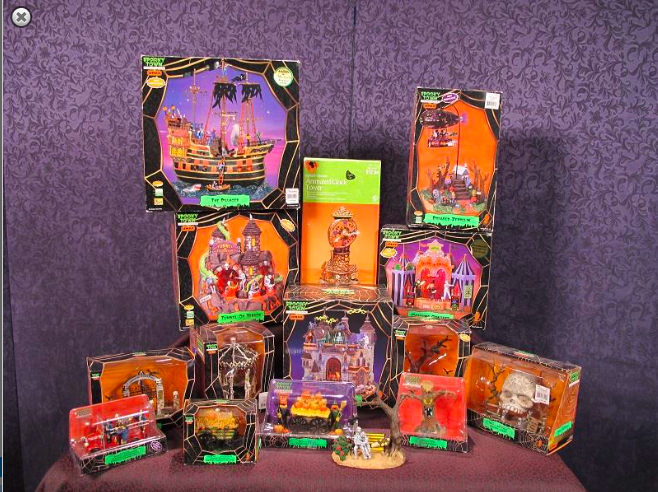 Halloween – called Samhain by the witchy types – is my favorite holiday and one that I like to celebrate more than one day a year. I already have a plethora of skulls and bones in my home, and if I owned this, it would be one display for more than just the month of October. Go here, if you dare. Boo. 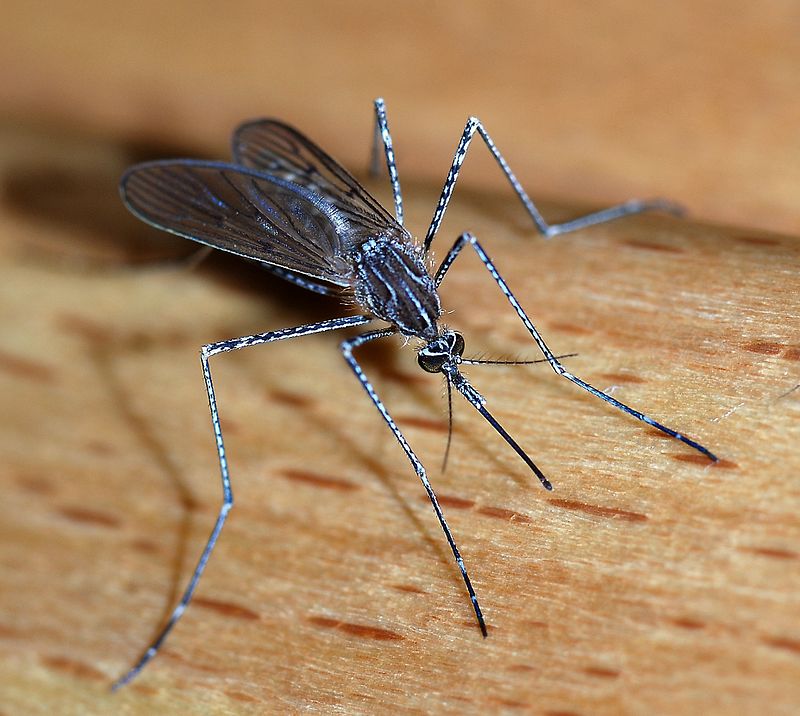 I am really not a fan of chemicals, but I'm also not a fan of bugs of any kind. Particularly mosquitoes and ticks, which this treatment would eradicate from my yard. The only summertime buzzing I want in my backyard is from the beers, not the bugs. 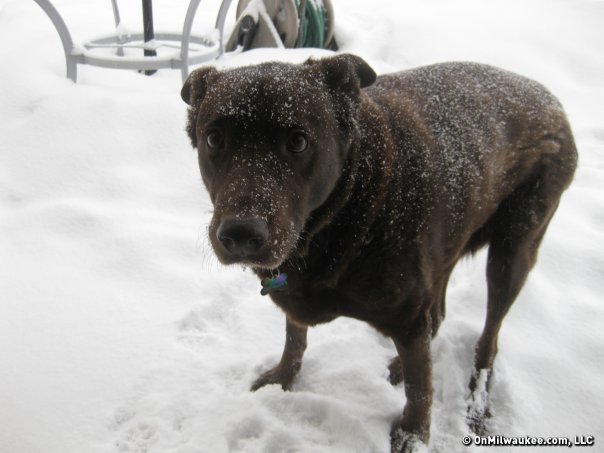 Never want to clean up dog poop again? I know I don’t. (Maybe that’s why I had kids.) Petey’s Poop Patrol will come and clean up a winter's worth of doggie doo before you have to mow the lawn. This service continues and will come to your home twice a week until the snow falls next winter and clean up every last scrap from your yard. Here's the full scoop. 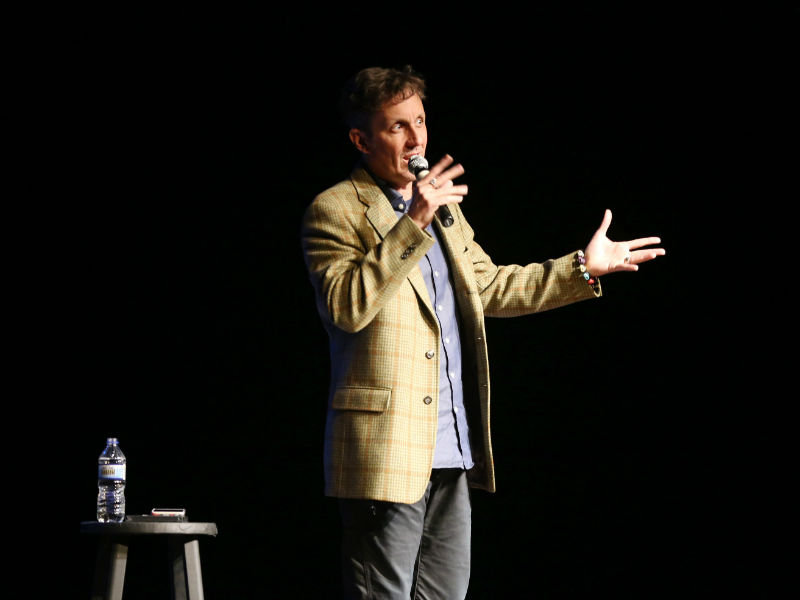 The older I get, the more I value laughing and, therefore, comedy performances. I watch a lot of comedians and try to attend live comedy events as often as I can. (Thanks, Chapelle!) Hence, I think this would be a fun package: a comedy theater party for eight people by the Memories Dinner Theater in Port Washington. Let's keep the real LOLs rolling, can we?