Some sights and sounds from MPS elementary back-to-school day

Today is the day that Milwaukee Public Schools' elementary schools on the traditional calendar return to class. Here are some moments from this morning captured in images and video.

Today is the day that Milwaukee Public Schools' elementary schools on the traditional calendar return to class.

In my morning travels, I saw kids hugging teachers, smiling for their parents' cameras and bawling as they walked toward the door. So, business as usual on #mpsdayone!

Here are some moments from this morning captured in images and video.

As always, Siefert Elementary students were welcomed by what seems to be nearly everyone in Milwaukee 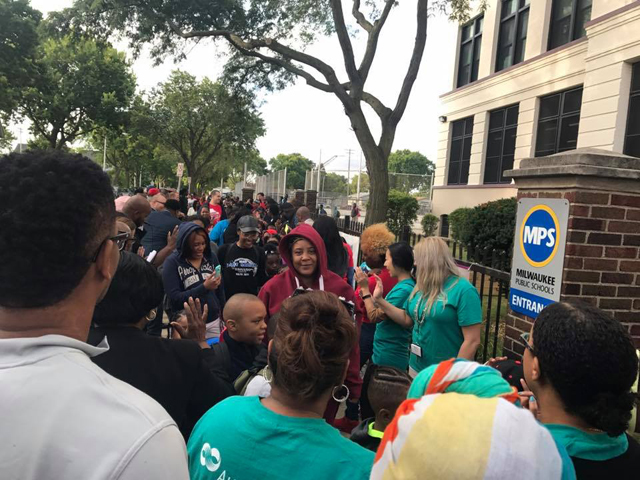 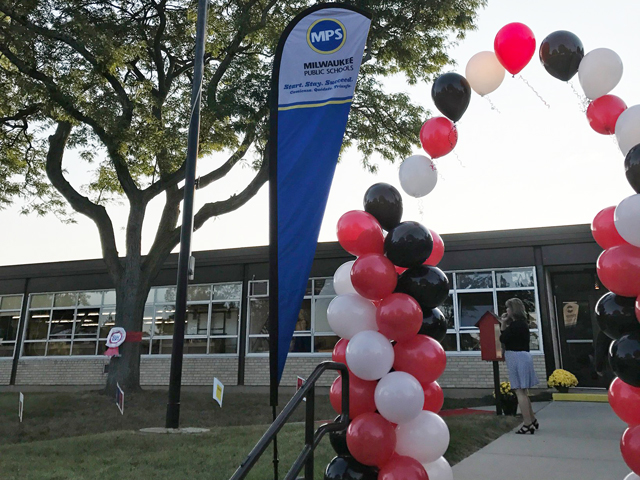 As part of MPS' Year of the Arts, there was a jazz guitarist at Maryland Avenue Montessori 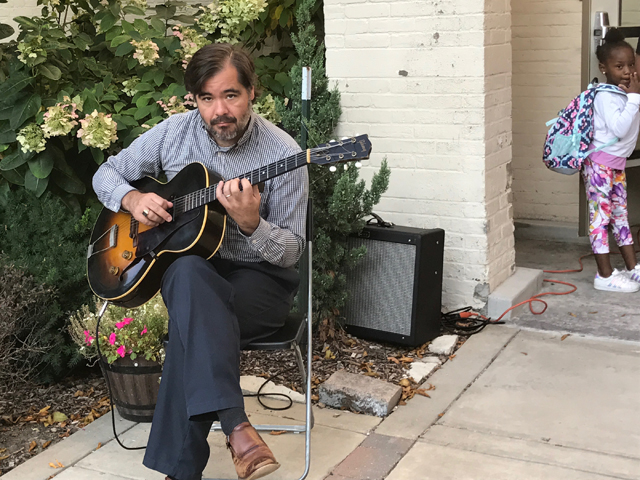 GE Volunteers were on hand at 53rd Street School