A behind-the-scenes look at the Bavarian Bierhaus

The Bavarian Inn, which closed in 2011, will reopen as the Bavarian Bierhaus Brewpub and Beer Garden, 700 W. Lexington Blvd, on Tuesday, April 26.

The Bavarian Inn, which closed in 2011, will reopen as the Bavarian Bierhaus Brewpub and Beer Garden, 700 W. Lexington Blvd, on Tuesday, April 26.

"There is a lot of history in this building," says Laura Krauser, who is part of the Bavarian Bierhaus management team.

The building, which was built in 1968, is currently undergoing a massive remodel to create numerous entertainment spaces – both indoors and out – that will appeal to the different desires of diners and drinkers.

A rendering of the bar in the beer hall.

Another rendering of the future Bierhaus.

"We don't consider this to be just a restaurant; rather, it’s an entertainment destination for anyone – from those who get wild and crazy to a couple who’s looking for a nice, quiet dinner," says Krauser.

The main hall will have seating for 350 people and a brewery, run by brewmaster and former Lakefront Brewery employee, Nate Bahr. There will be 12 taps, eight of which will offer beers made in-house and four European and local craft brews.

"The beer will, hopefully, appeal to everyone: from the beer snob to the casual beer drinker," says Krauser.

The space also features a stage for live, Oktoberfest-style music.

A smaller dining room will be available for diners looking for a more intimate setting, and an adjoining tap room will include a 29-person bar.

"This area will allow guests to get more intimate with bartenders and learn more about the beer," says Krauser.

The German and American menu, under the direction of Chef Grant Robydek, will feature schnitzel, sauerbraten, a pretzel and cheese sandwich, a Friday night fish fry and more. Other nightly specials will include fried chicken and prime rib.

"It will be fun and consistent," says Krauser. 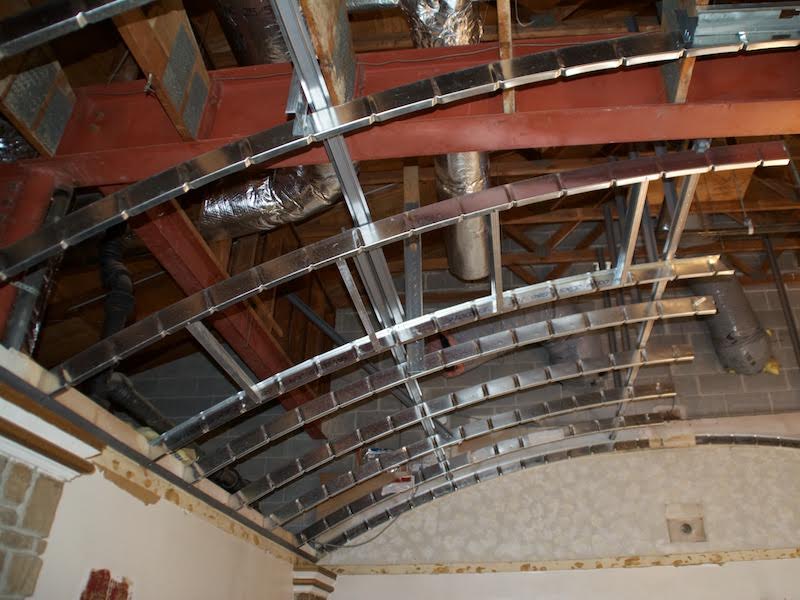 Flux Design is in charge of the design work and, according to Krauser, has many creative ideas on the agenda, including a front entrance that will feel like walking inside a massive beer barrel and decor that will include dark wood mixed with lighter, natural colors along with imagery of dragons and King Gambrinus, the mythological king of beer. 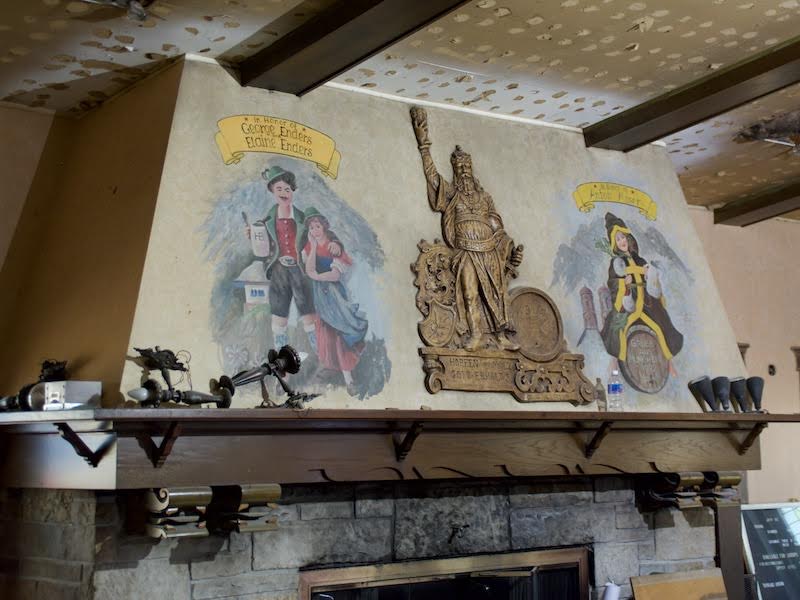 Heidelberg Park, just outside the building, is also undergoing a revamp and will be open every weekend, offering guests live music, food, drink and a gift shop in a "festival style" setting.

A 60-foot tower with an illuminated rotating beer stein will be erected in the park area and visible from I-43.

"We know this property means a lot to many, many people," says Krauser. "There’s a lot of emotion behind this project, and we want it to be very meaningful as well as a place to have fun."

Bavarian Bierhaus will be open seven days a week for lunch, dinner and late night entertainment.