More than pizza: BB's on North debuts in East Tosa

After a series of soft openings, BB's on North opened quietly last week at 7237 W. North Ave., greeting customers with a small seasonal menu of - not only pizza - but globally inspired modern American appetizers and entrees.

After a series of soft openings, BB’s on North opened quietly last week at 7237 W. North Ave., greeting customers with a small seasonal menu of – not only pizza – but globally inspired modern American appetizers and entrees.

Inside the restaurant you’ll find a friendly staff, including front of house manager Kyle Lepkowski, presiding over a small dining room painted in neutral tones with seating for about 40 at both low- and high-top tables. There’s also a congenial bar stocked with beer, wine and a signature cocktail list. 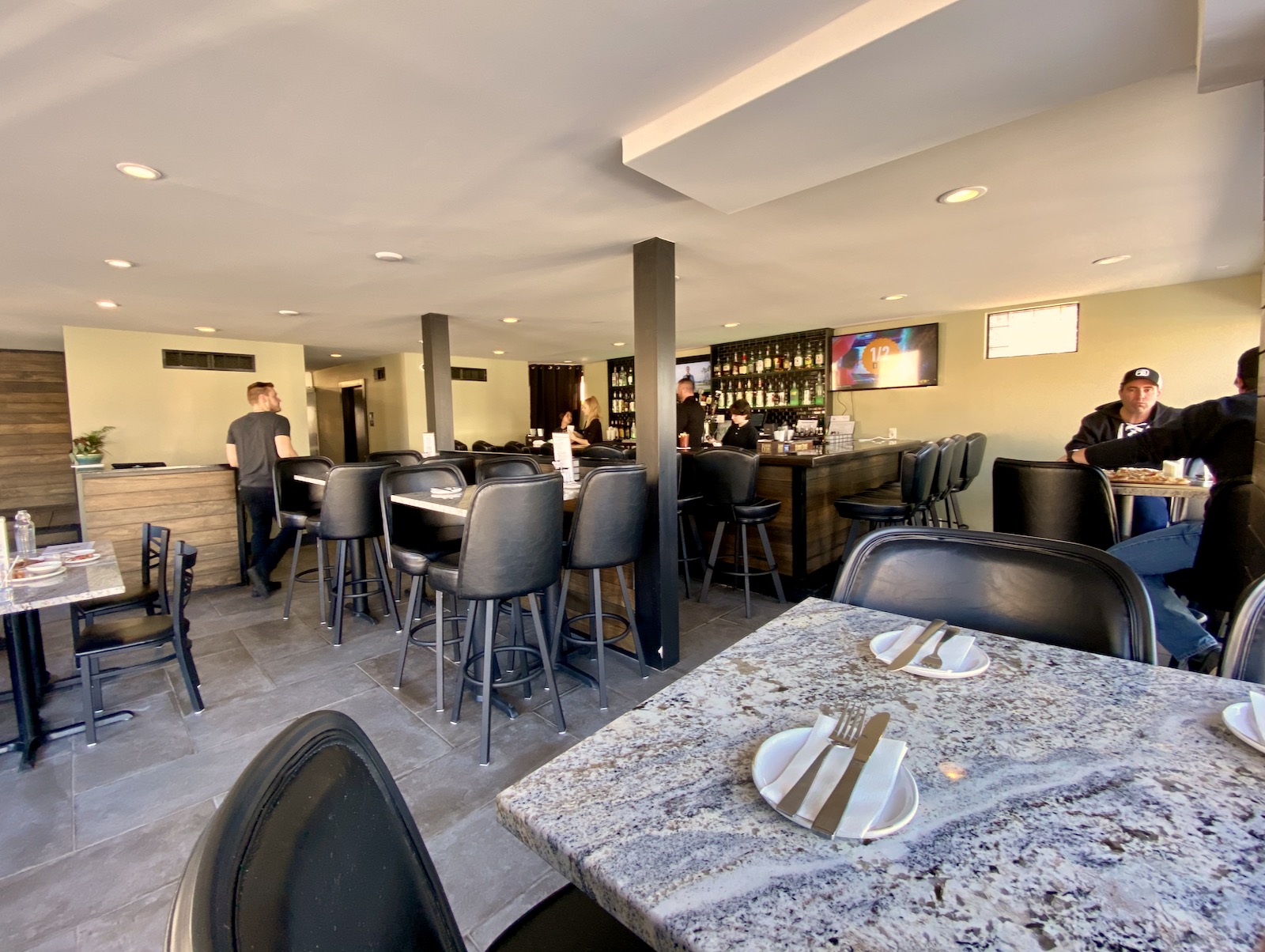 Pietro, who grew up working in the family business, says that he found his passion in food thanks to the abundance of cooking shows he enjoyed on television. Knowing he wanted to move beyond pizza, he enrolled as a student in the culinary program at MATC after which he mentored with chefs including Brian Frakes at the Hilton and Thomas Schultz at the newly minted Iron Horse Hotel.

Even after launching a successful pizza restaurant, Mario says they continued to keep their eyes open for a location where they could open a restaurant that more fully showcased his brother’s talents as a chef. So when they found the former Irie Zulu location in East Tosa and purchased it last March, Mario says it was a dream come to fruition.

"He has so much passion for this," says Mario. "And so we were really looking for a place where he could really expand the menu to include dishes that went beyond pizza." 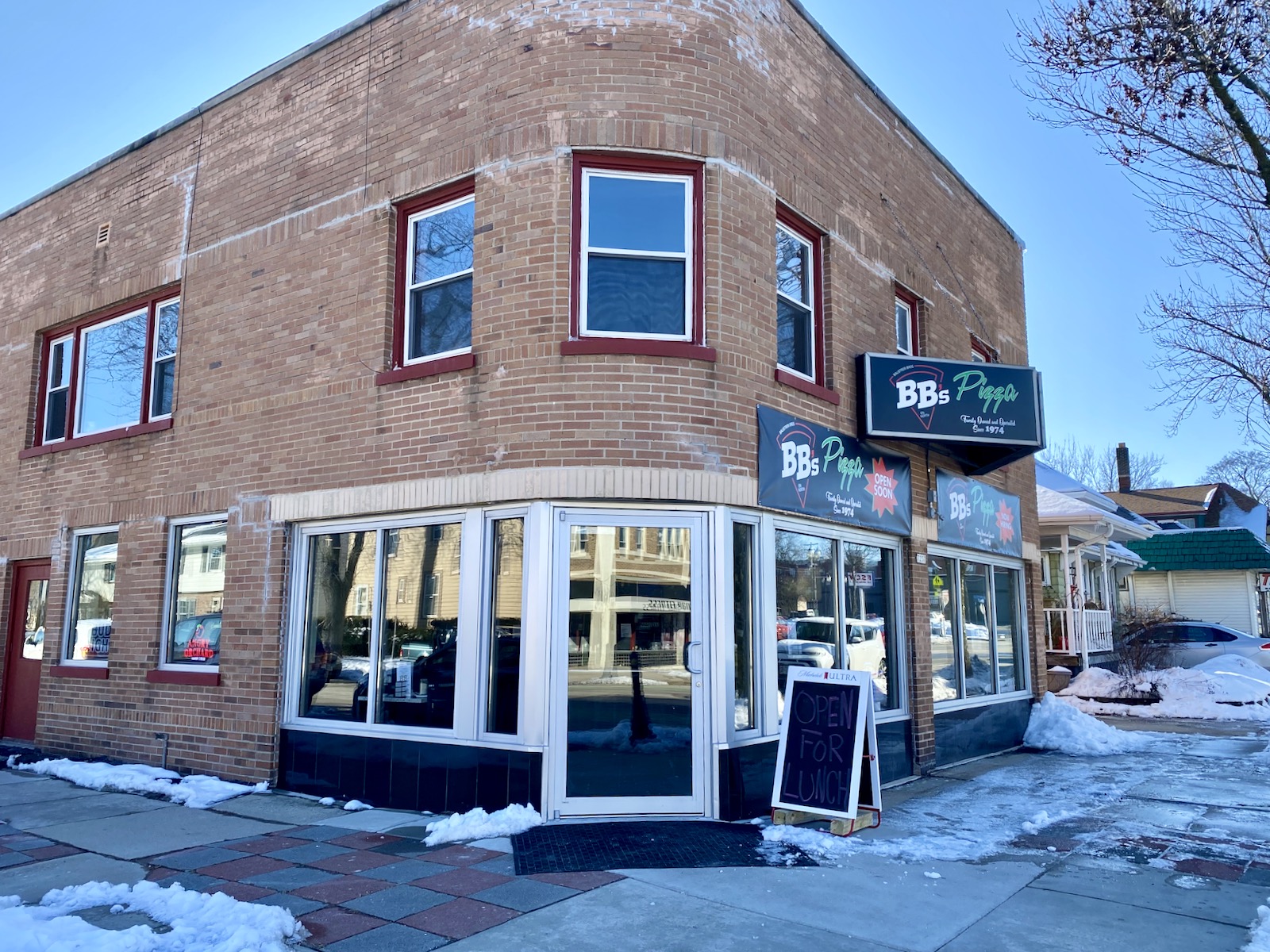 Thanks to Pietro’s experience in the kitchen, guests can expect a menu filled with unexpected details, from housemade sauces and breads to a selection of small plates, salads, sandwiches and entrees that reflect a global, modern American feel. 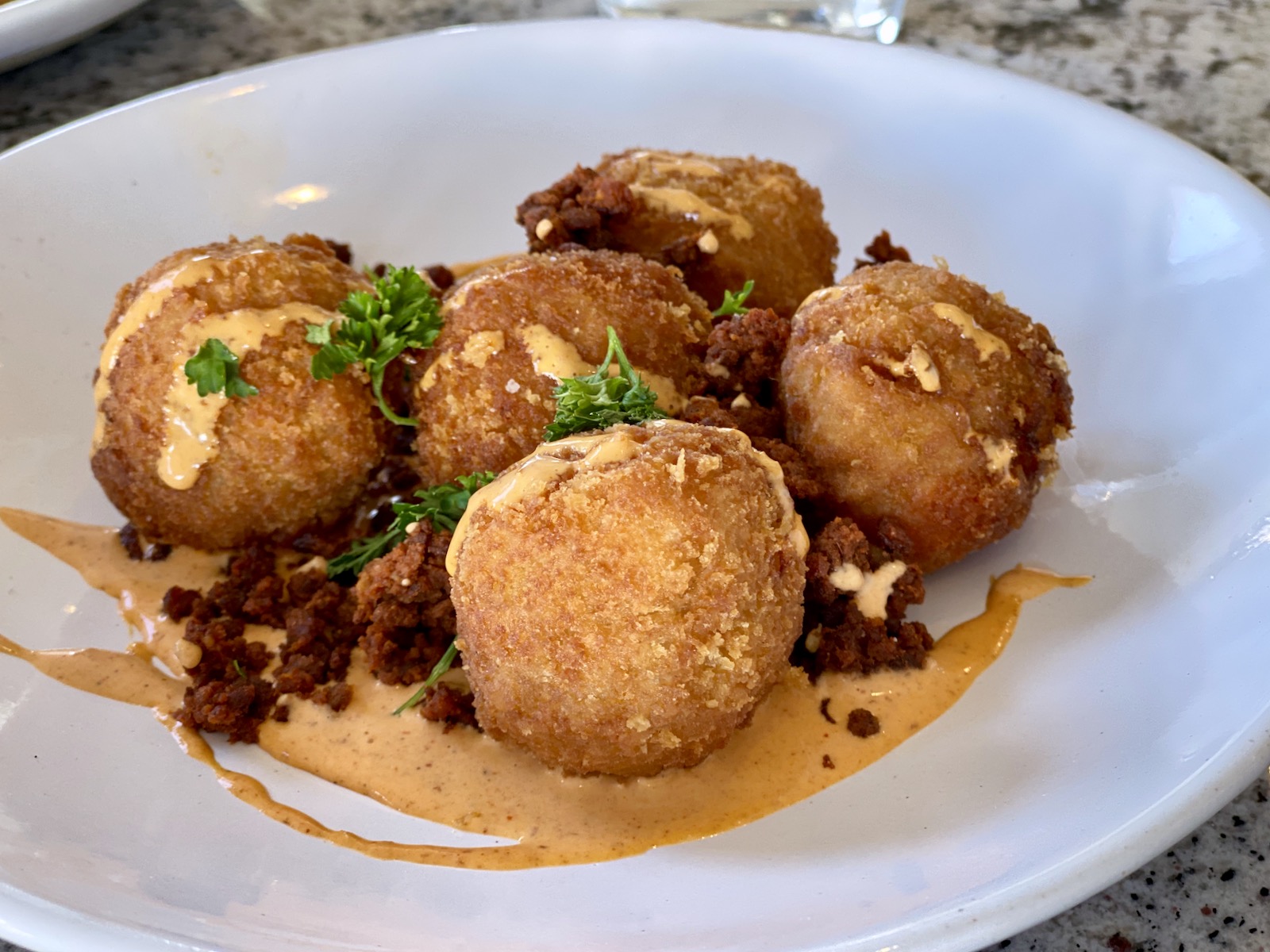 There are housemade wings in flavors including hot, garlic, parmesan and teriyaki (10 for $10); and wonton-wrapped mozzarella sticks come alongside house marinara for dipping ($6). 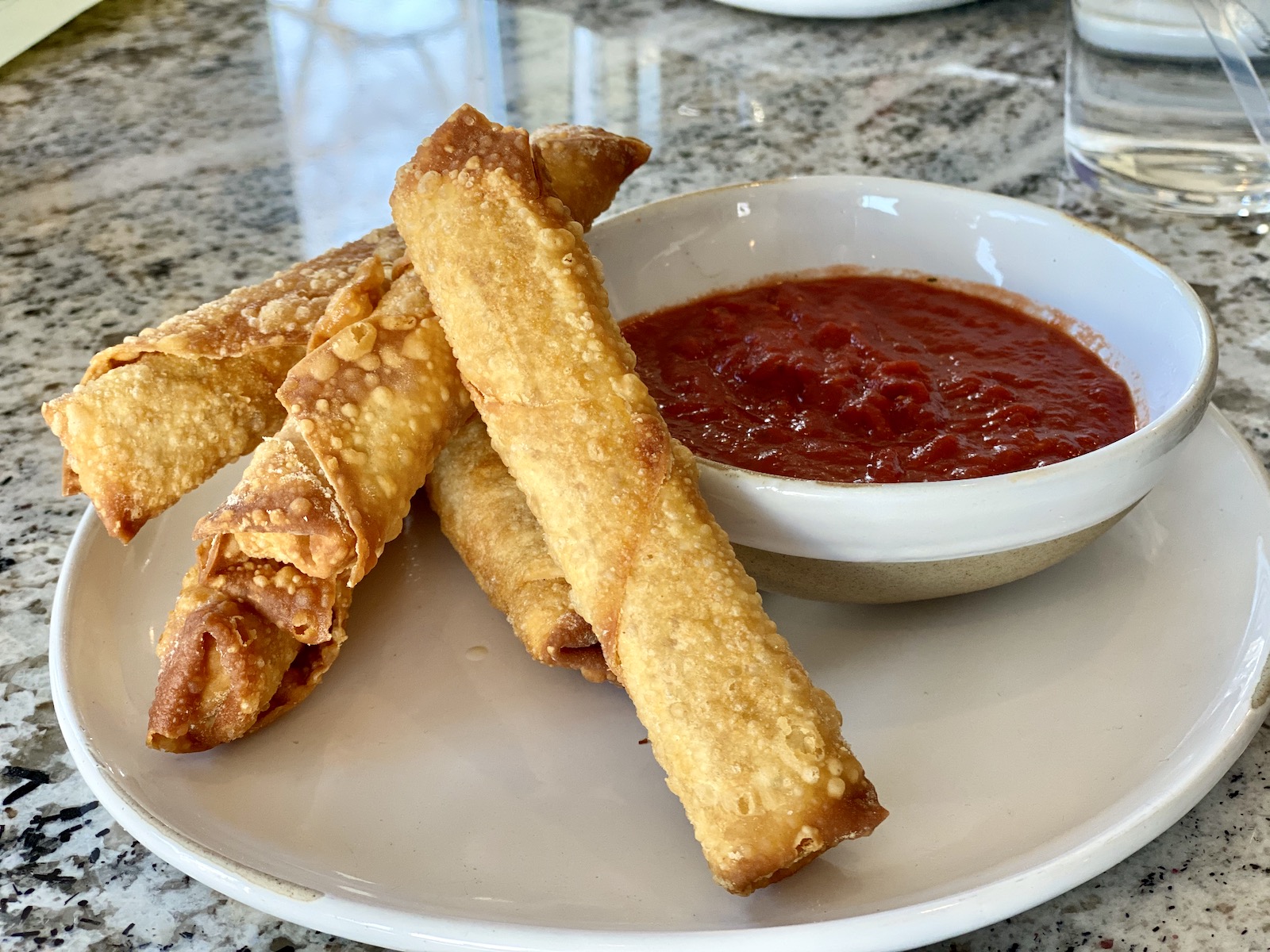 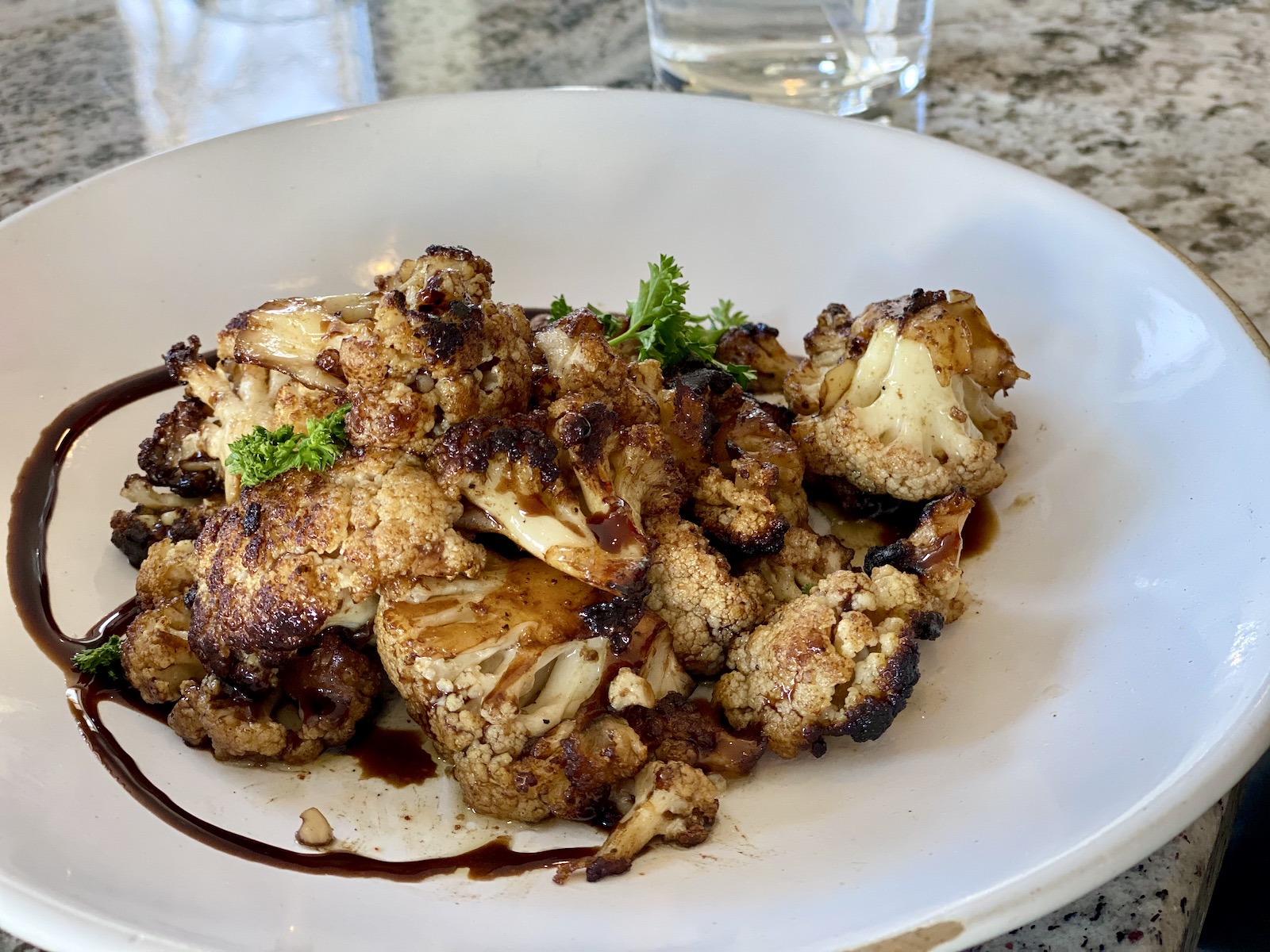 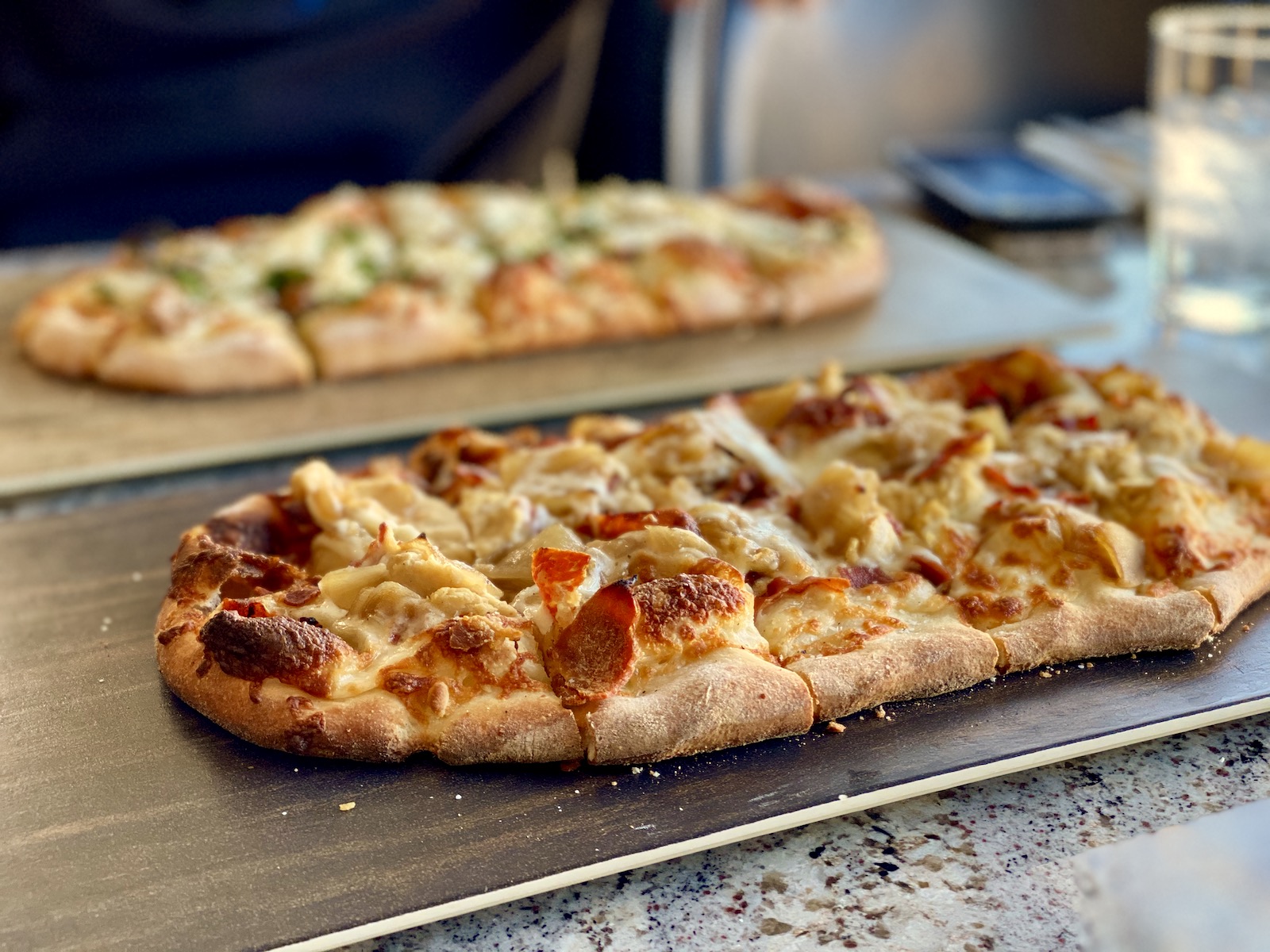 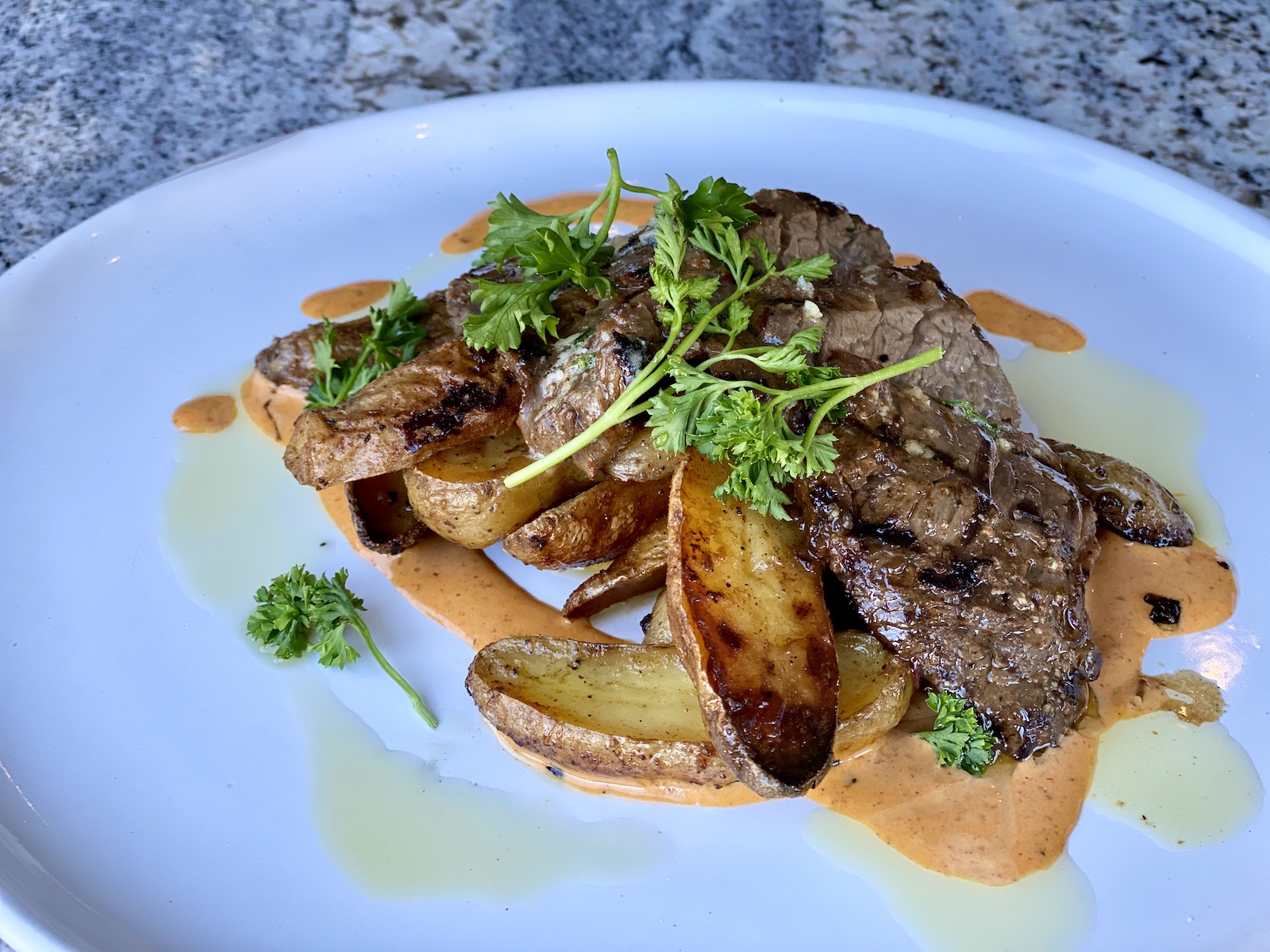 "It’s really about taking ingredients and letting them shine," says Pietro. "So we’re starting with good, high-quality items and really trying to make the most of those flavors."

And yes, there is pizza. 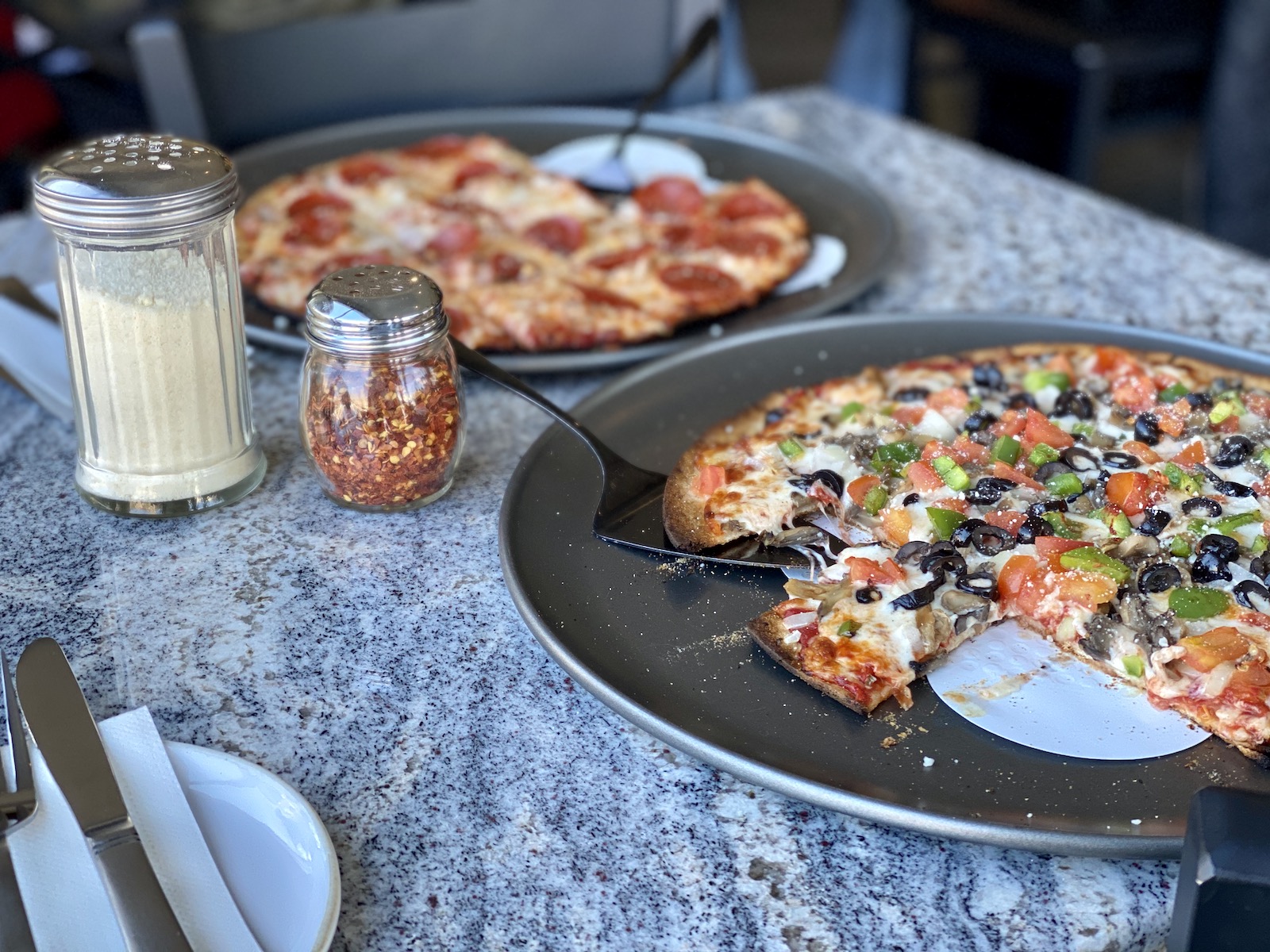 Signature pies include options like the Classic with cheese, sausage, mushrooms and onions; the Stuffed Pepper with hamburger, onions and roasted green peppers; The Texan with cheddar, mozzarella, grilled chicken, honey barbecue, onions and mushrooms; and the Blackened Luau with grilled pineapple, blackened ham and mozzarella.

Pizza will be a year-round fixture, says Pietro. But the remainder of the menu will change with the seasons. "Well play with fresh, seasonal ingredients," he says. "We’ll roll out specials. We want to keep it new and interesting for our neighbors and regular customers." 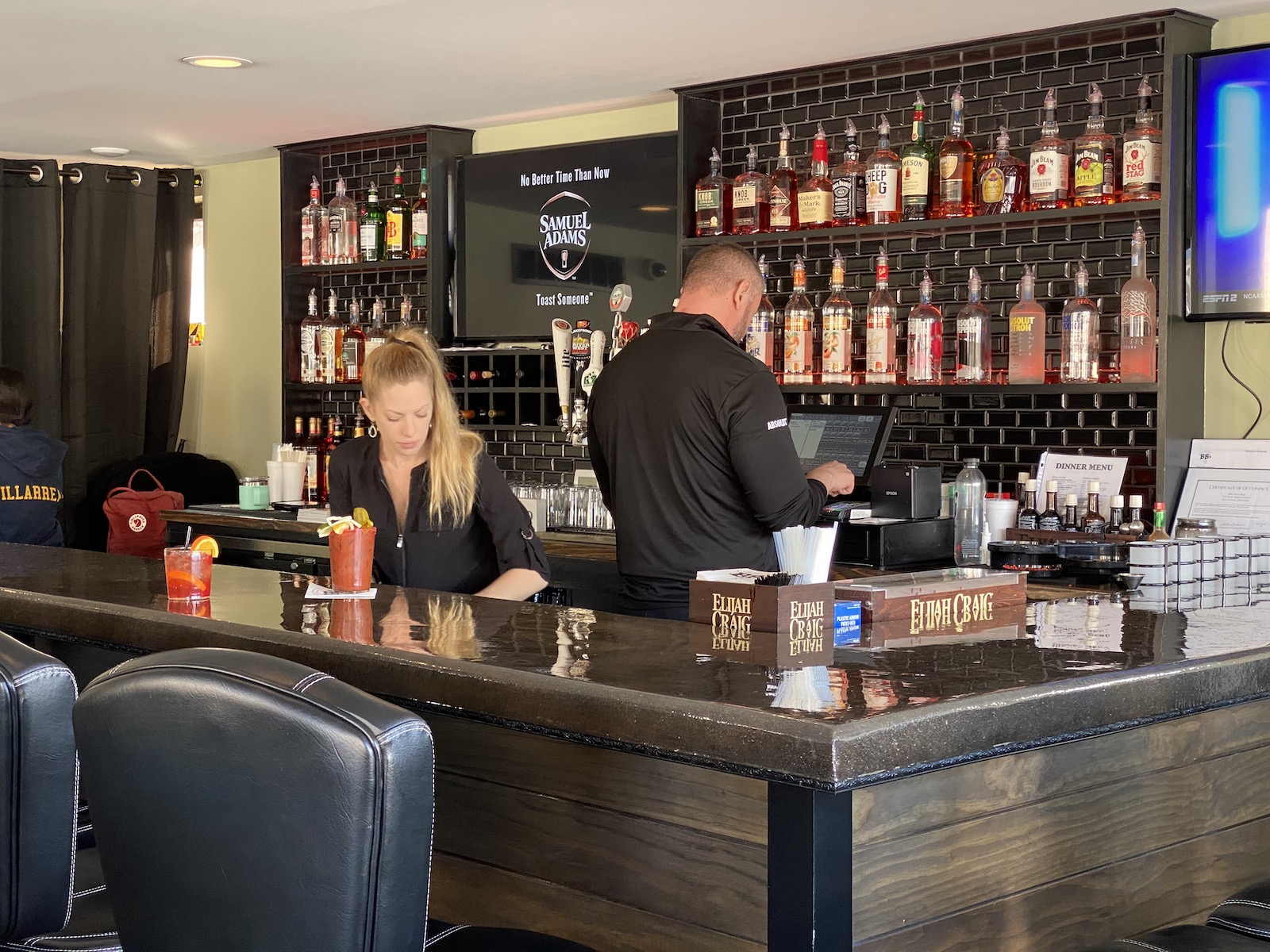 Wine is also among the offerings (sparkling, white, red and reserve) with pours by the glass or bottle. Meanwhile, signature cocktails include options like the Al Capone, a riff on the boulevardier with rye, vermouth and Campari; a high ball martini; and a hand-muddled black cherry old fashioned. 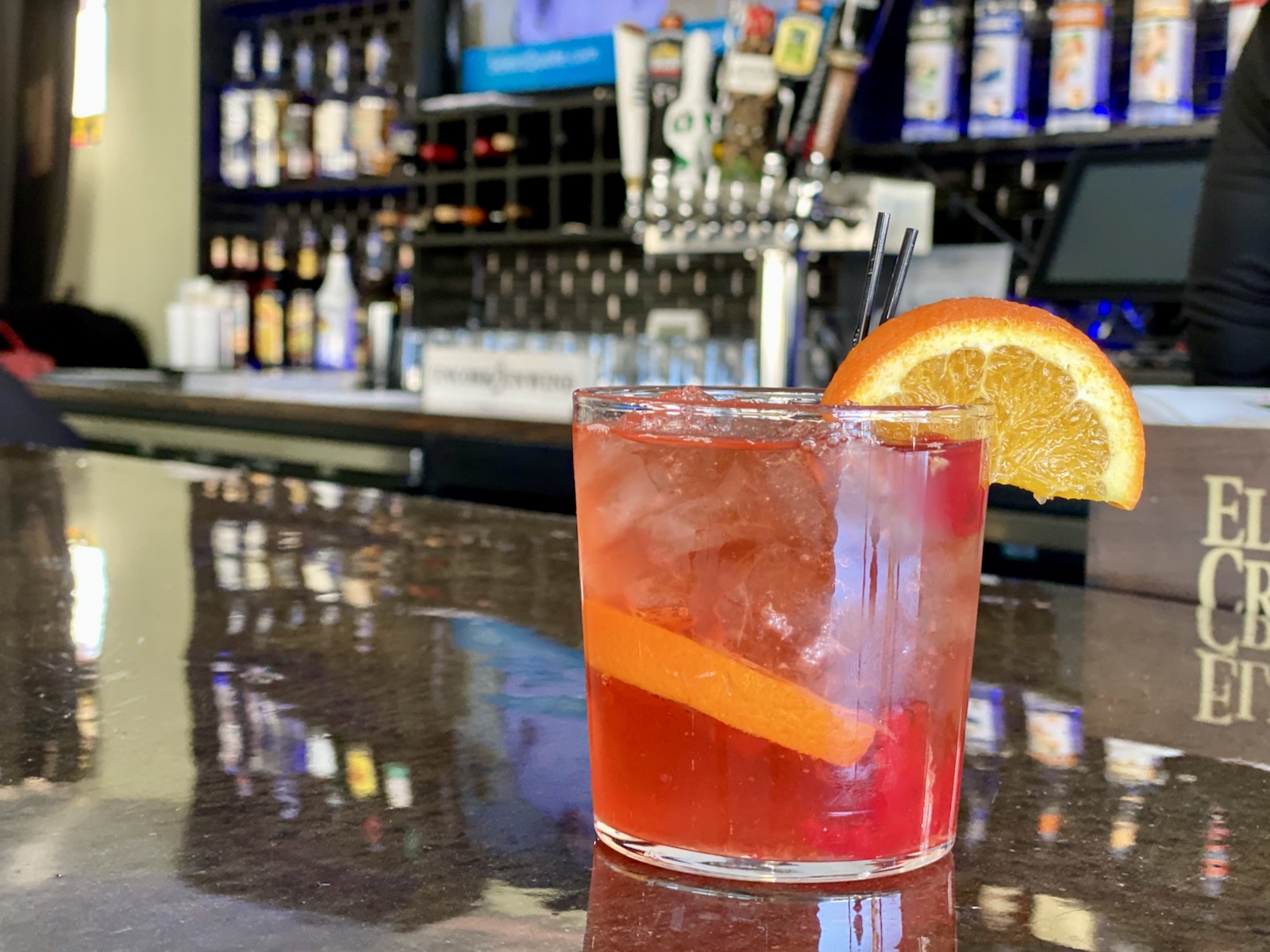 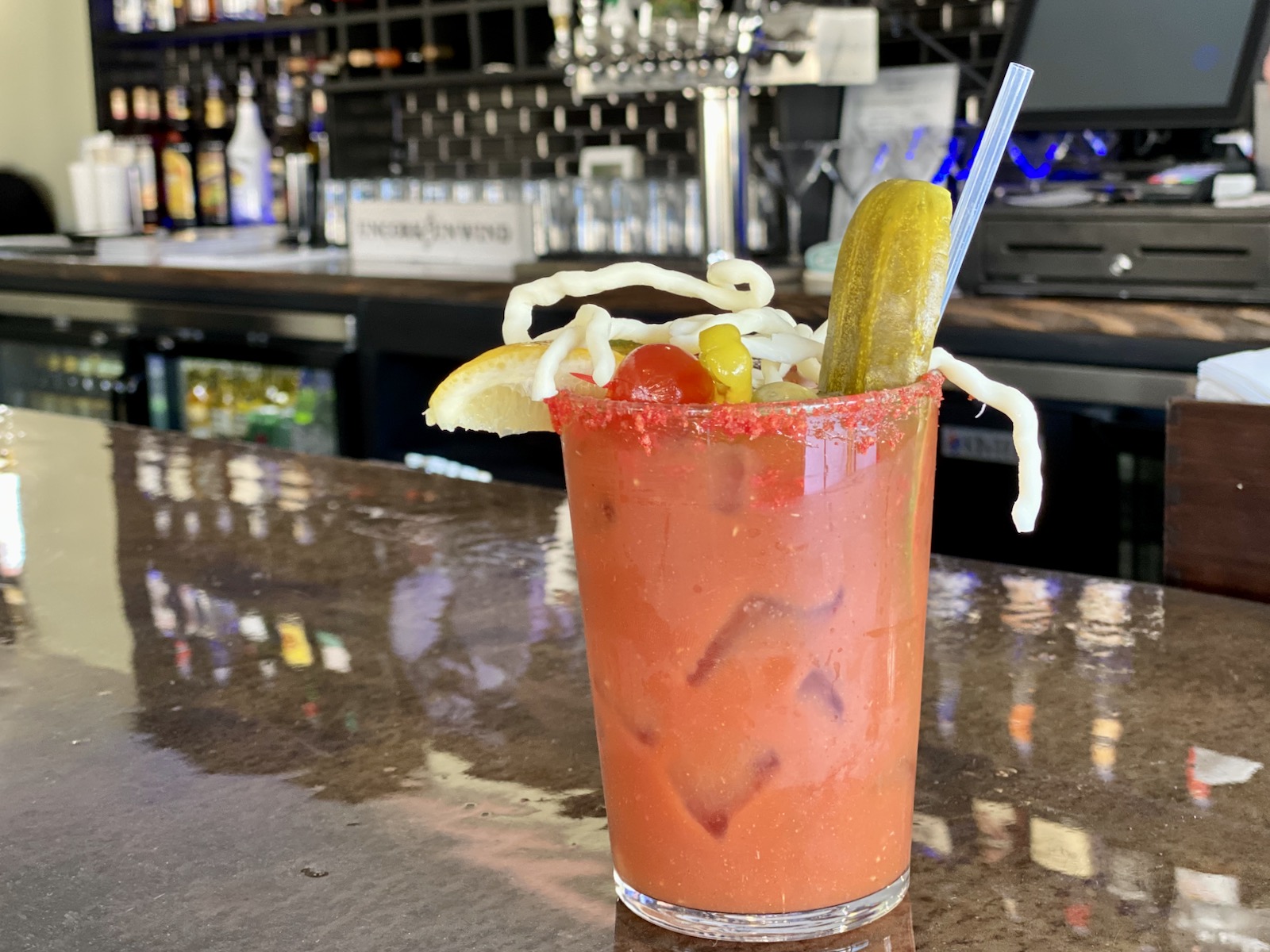 Guests can stop by for a drink and appetizers any night of the week. Happy hour takes place daily from 2 to 5 p.m. with $1 off tap beer and bottles and $2 off glasses of wine. A special late-night happy hour takes place Friday and Saturday nights from 10 p.m. to midnight and showcases $5 double Stoli cocktails, $1 off taps and $2 off wine pours along with an abbreviated menu of 12-inch pizzas and appetizers.

Mario says carry-out for items like pizza is currently available, with house-run delivery on the way. Come summer, guests can also look forward to extended operating hours and a sidewalk patio where guests can enjoy their meals al fresco.

Get your coffee, Dough Boys & more at Confectionately Yours Cafe

Take a look inside The Bridgewater Modern Grill, which opens next week

What to eggs-pect: Here Chicky Chicky softly opens on Monday in Brookfield