The thrill of the search is turning up something you knew existed but struggled to find. But an equally exciting aha moment arrives when you flip a sheet of paper and find something entirely unexpected underneath.

The thrill of the search is turning up something you knew existed but struggled to find. But an equally exciting aha moment arrives when you flip a sheet of paper and find something entirely unexpected underneath.

That’s exactly what happened yesterday while leafing through some 1920s building plans in a Milwaukee archive. The four or five plans I stumbled upon are from the same era, the same architects and the same clients, so it’s hard to say how they ended up in the wrong place, but it could’ve happened anywhere along the line. 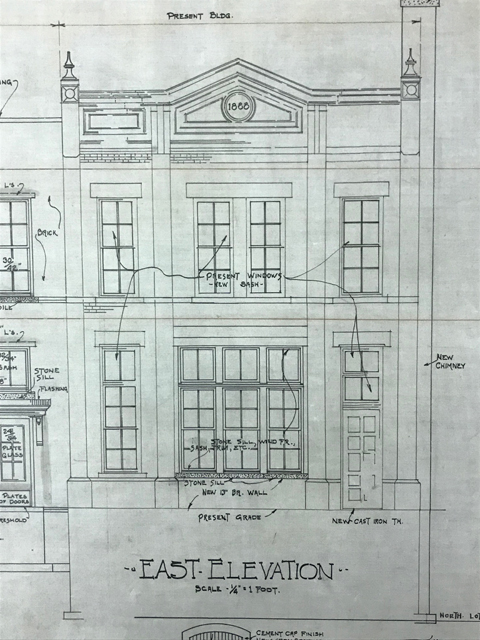 What I found were 1922 plans, drawn by architects Van Ryn & DeGelleke, for an addition and renovations to the former Engine 11 firehouse, at 2455 S. St. Clair St. in Bay View.

Designed by fireman and mason turned architect Sebastian Brand – who designed most of Milwaukee’s firehouses in the last two decades of the 19th century and first couple of the 20th, including Engine Co. No. 3 in Walker’s Point, the old Engine 2 and this one on Bartlett Avenue on the East Side – Engine 11’s new quarters – replacing ones on Bay Street – were built in 1889. 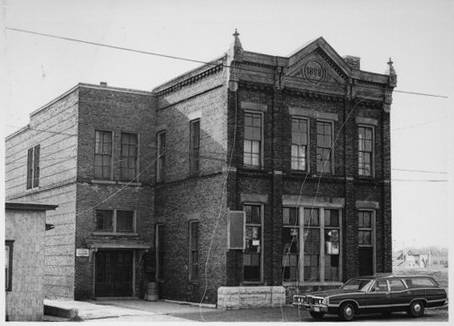 The center just before it was demolished. (PHOTO: Wisconsin Historical Society)

Brand used the same plans as he did for most of his firehouses of this era and the building was occupied by Engine 11 until 1900, before swapping houses with Truck 6 and Chemical 6, who stayed in this building until 1918, when Truck 6 moved back to its old quarters on Kinnickinnic Avenue, sharing with Engine 11. Chemical 6 had been disbanded in 1915.

But most exciting, perhaps, to Bay Viewers of a certain era is that the hand-colored Van Ryn & DeGelleke plans from 1922 that I uncovered yesterday is that they were commissioned by Milwaukee Public Schools’ recreation department for the conversion of the moribund firehouse into a neighborhood social center – the 12th of quite a few that the school board was opening around the city to provide recreation, education and bathing – among other – facilities for residents of all ages.

The Common Council gave the building to the school board for a community center in February 1922 and these plans were dated December of the same year.

The center, which opened in 1924, was modeled after – and named for – Bay View’s Beulah Brinton house, 2590 S. Superior St., where Brinton hosted newly arrived immigrants and offered them language and other classes, recreation and even health care. The city took inspiration from Brinton’s work and began opening such centers of its own in the early years of the 20th century.

The day the center was officially dedicated, Brinton, who was then 88 years old and living with her son, attorney Henry Otjen, in Chicago, attended and presented the center with an American flag. 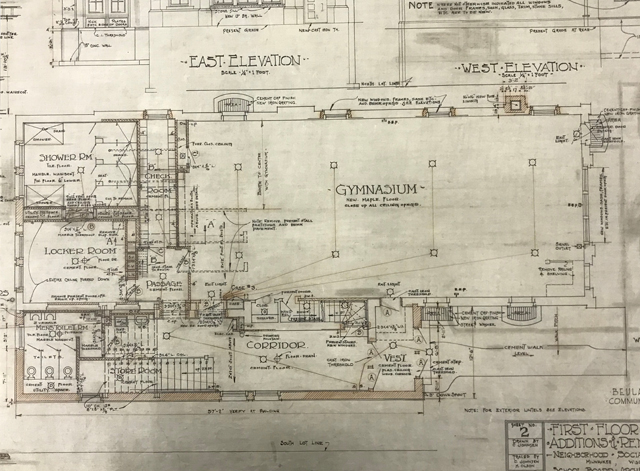 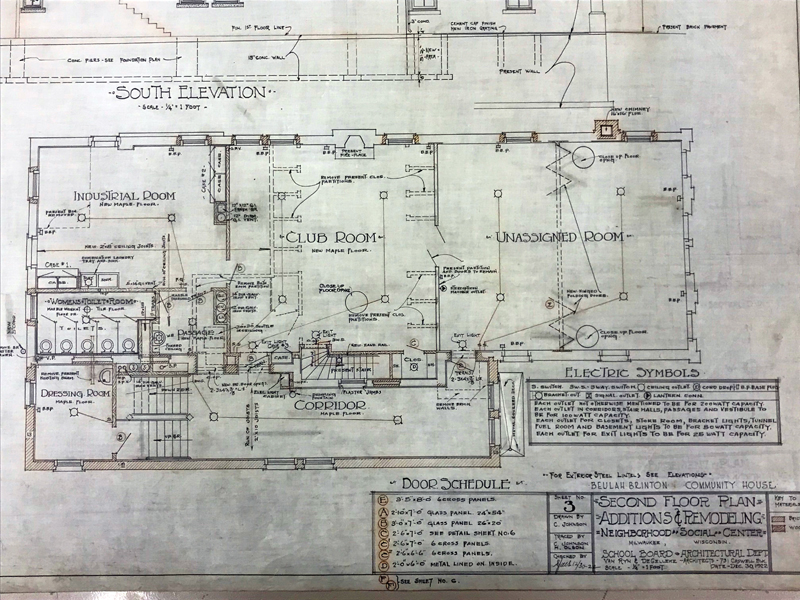 The 1922 plans show how the floor plans were adjusted – the equipment bay, which was already a wide-open area, was converted into a gymnasium, and the horse stalls in back became shower, locker and toilet rooms.

Upstairs, in the old dormitory, rooms were converted to club and industrial rooms with new maple floors, a larger "unassigned" – presumably multipurpose, and perhaps where the "household arts" classes were held – room in front and a women’s bath and dressing room at the back.

The narrow addition running along the south of the building added a corridor and more commodious staircase. 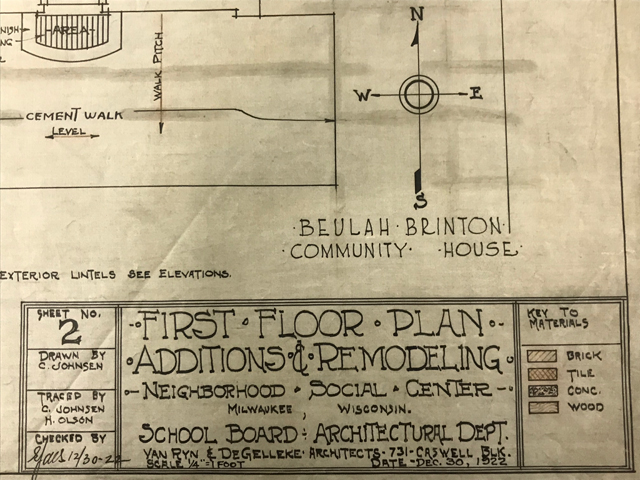 Most intriguing to me, I admit, was seeing the shower room because I’ve heard stories from so many elders while living in Bay View of what a godsend those were in a community where many homes didn’t have showers or bathtubs.

In an undated article that appears to be about a 1988 Brinton Center reunion, former County Supervisor Daniel Cupertino Jr. said, "It was almost cradle to grave (there). We got our immunizations, attended story hours, joined the pigeon club and played basketball. I think many Bay View men still race pigeons after they began at the center. 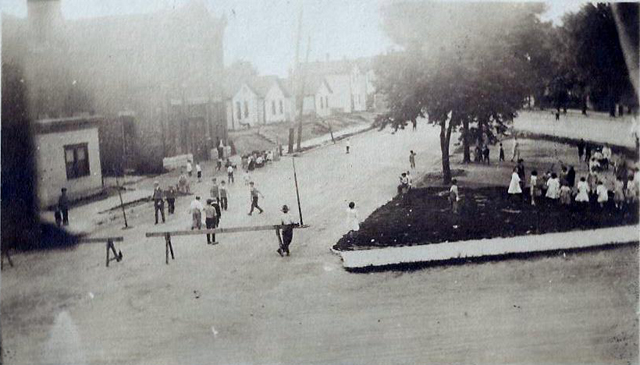 In the same article, then-director of the current center, Gene Campbell, said, "The gym had such a low ceiling, the building met no fire codes, but every time someone talked of razing it, the (Woman's Club) appealed to the authorities and won their case."

Alas, the center was closed by the mid-1970s and the building torn down in 1977. A new Beulah Brinton Community Center was built at 2555 S. Bay St. (coincidentally quite near to where Engine 11’s original quarters were located) in 1981 and continues to operate there. Brinton’s house on Superior Street is now home to the Bay View Historical Society.

I’m happy to say that these plans are now filed in the proper place. I know because I put them there myself, with the guidance, of course, of an expert at the archive.