A local pitmaster with a healthy following will soon have a brick and mortar home to call his own.

A local pitmaster with a healthy following will soon have a brick and mortar home to call his own.

Lee says he plans to set up his two smokers just outside the restaurant, adjacent to the new outdoor patio and offer primarily outdoor seating until the weather cools down. From there, he says, he’ll create a plan for socially distant indoor dining.

He says he’ll also plan to serve regular specials, along with with weekend brunch and special menus for Soul Food Sundays with dishes like smothered pork chops and smothered chicken. 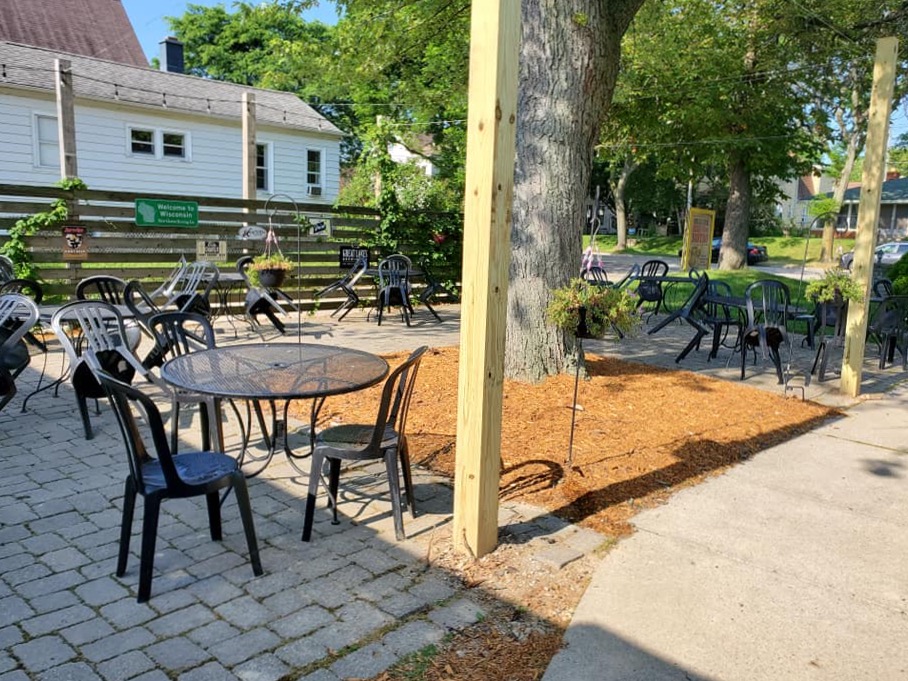 Lee, who has been perfecting the art of barbeque since he was 18 years old, says he’s excited to open another brick and mortar restaurant after serving his food via pop-ups throughout the city for the past couple of years.

"I’m the baby of the family," says Lee, "So I was the last one at home. And I learned a lot about cooking from my mom. Then my brothers taught me how to barbeque…"

Lee says that, over the years, he grew to love it, eventually launching his own business. Fifteen years ago, he operated Big Daddy’s on Brown Deer Road. But as his business grew and his landlord subsequently raised his rent, he moved on. For about eight months, he served his smoked meats and sides in partnership with Gerald’s Smoke House in Racine. But, he says, he always wanted to be back out on his own. So, he launched his current pop-up and catering model, introducing his food to hungry customers across the city.

Now, he says, he’s excited to bring his food to Riverwest.

"This has always been a family owned business," he says. "That’s my core. It’s the sort of business where I hope that someday maybe my son will be able to take it over… or maybe even my grandsons or granddaughter."

Lee says he hopes to open his doors within the next week or two. In fact, if all goes well, customers could be able to indulge in his notable Soul Food Sunday menu as soon as Aug. 16, with a grand opening to follow.