When I say pasta, you likely think Italy. However, pasta is also ubiquitous in Argentina where the influence of Italian immigrants is evidenced in various facets of Argentine life. And you can taste the flavors of Argentine pasta at a pop-up dinner Sept. 3.

When I say pasta, you likely think Italy. However, pasta is also ubiquitous in Argentina where the influence of Italian immigrants is evidenced in various facets of Argentine life, including politics, food, fashion and language.

One of the most visible signs of Italian culinary influence is in the presence of countless fresh pasta shops where noodles, spaghetti and ravioli are sold by weight, along with house-made sauces. This is particularly true in Buenos Aires, where where Italian communities established themselves in the late 19th and early 20th centuries. 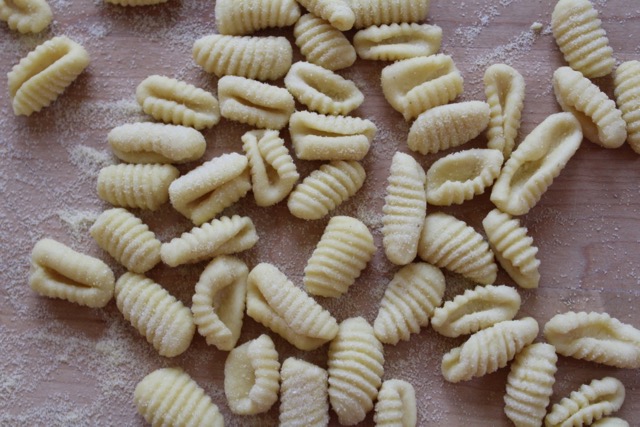 The beauty of fresh pasta isn’t lost on Kelly Messori, a native Wisconsinite, who spent the last decade traveling the world and immersing herself in the culinary landscape. In Paris, while pursuing a master’s degree in linguistics, she fell in love with the pastry arts. And in Argentina -- where she completed a pastry arts program at Escuela de Gastronomia Mariano Moreno -- she also fell head over heels for gnocchi, ravioli and the like.

In fact, it was in Buenos Aires where Messori first met her husband Damián, an Argentine native whose family had emigrated from Italy. An artist and designer by trade, Damien also bore a passion for his country’s cuisine. And together, he and Kelly forged a partnership based in not only a passion for one another, but also the culinary arts. In time, they started a catering and food tour company in Buenos Aires, and along the way they began thinking of opening a restaurant. 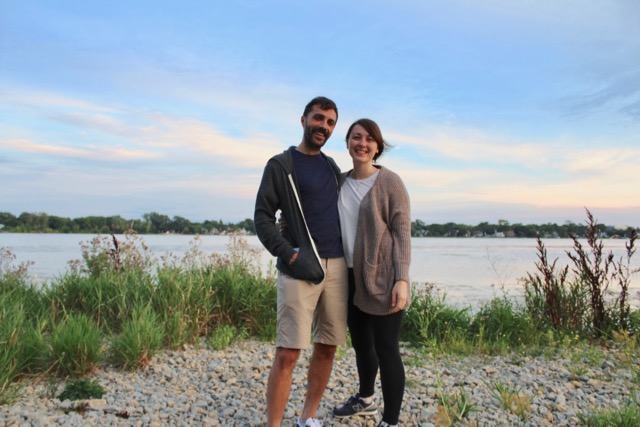 In December of 2016, the two moved to Madison, Wisconsin. Messori took a job working in marketing; but the idea of starting a restaurant specializing in fresh, handmade pasta continued to percolate in the back of her mind.

"In June, my step-dad passed away from cancer," she says. "And it was this sort of awakening. I decided that if we were going to do this, we should do it now."

From there, Messori began brainstorming ways to launch her dream business. She knew she didn’t have enough capital to start a brick and mortar; however, she’d seen the popularity of pop-up restaurants in Argentina and that became her inspiration.

Self-described as a "marriage of Argentine culinary traditions and Wisconsin farm-fresh ingredients," Big Mouth’s specialties include sorrentino, giant ravioli filled with ham and cheese and served with tomato sauce; and humita, a grated corn mixture often used as a filling for empanadas. And their concept is defined in part by the seamless incorporation of Argentine ingredients -- including things like malbec wine and blood sausage -- into Italian-inspired dishes.

Currently, Big Mouth is focused on getting the word out about their business through fresh pasta dinner pop-ups and pasta shop pop-ups, where people can purchase fresh pastas and sauces.
In fact, they will hold their very first pop-up dinner in Milwaukee over Labor Day weekend.

"We hope this is just the first of many pop-ups in the Milwaukee and Madison markets," says Messori. "We’re thinking about a variety of formats for future events, and we’ll be looking for feedback from guests about the concept." 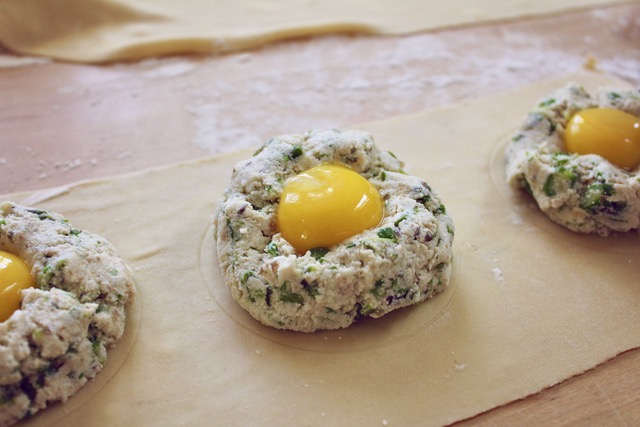 Cost for the dinner is $35 per person, which includes four courses. Drinks can be purchased separately. Tickets are available online at amilinda.com.