B & K Bar Supplies sells everything except the booze

The beauty of B & K - and the key to its longtime success despite the surge of online and big box stores - is the diversity of the stock. The shelves are filled with everything needed for a bar or restaurant - except for alcohol - including napkin dispensers, urinal cakes, menu holders, pickled foods, bar stools, hot sauce and more.

Recently, a friend asked if I'd ever written a profile about the local, West Allis-based business called B & K Bar Supplies, 7100 W. Greenfield Ave. I admitted that although I had driven by it many times, I never stopped in.

My friend went on to say B & K sold an interesting mix of bar and restaurant supplies including candy, urinal cakes, dice cups and just about anything else one might need for a food-and-drink business or home bar.

With my interest piqued, I stopped in at B & K the very next day.

I learned that Don Falk bought the business in 1991 and opened it on Jan. 2, 1992. Prior, he owned and operated a tavern, called The Tractor Inn, across the street from Allis-Chalmers at 5801 W. Greenfield Ave.

"Back then, Allis-Chalmers made a lot of tractors, so our name was fitting," says Falk.

In the early ‘90s, West Allis began a project to widen Greenfield Avenue and also bought two city blocks to build senior housing. This displaced numerous businesses, including The Tractor Inn, and so Falk presumed he would open another tavern somewhere else.

However, when he learned B & K was for sale, he inquired about the business even though he wasn’t sold on the idea. Falk liked owning a tavern – especially because of the friends he'd made over the years – but the then-owner of B & K said what Falk refers to as "magic words.

"He told me if I bought the business I would be done working every day by 5:30 p.m. My kids were young at the time (today they are 31, 30 and 25) and I was never home because I was constantly at the tavern. I wanted to spend more time with my kids and so I said 'let’s do it,’" says Falk.

B & K was originally located at 7201 W. National Ave. but outgrew the space and moved to the Greenfield Avenue building in 2003.

"I’m really happy with the new location. I like being in Downtown West Allis – it’s going in the right direction. We’re getting some really quality tenants down here and a lot more traffic," he says.

The beauty of B & K – and the key to its longtime success despite the surge of online and big box stores – is, in part, due to the diversity of the stock.

"We make it as convenient as possible for our customers. It’s a one-stop shop here," says Falk. 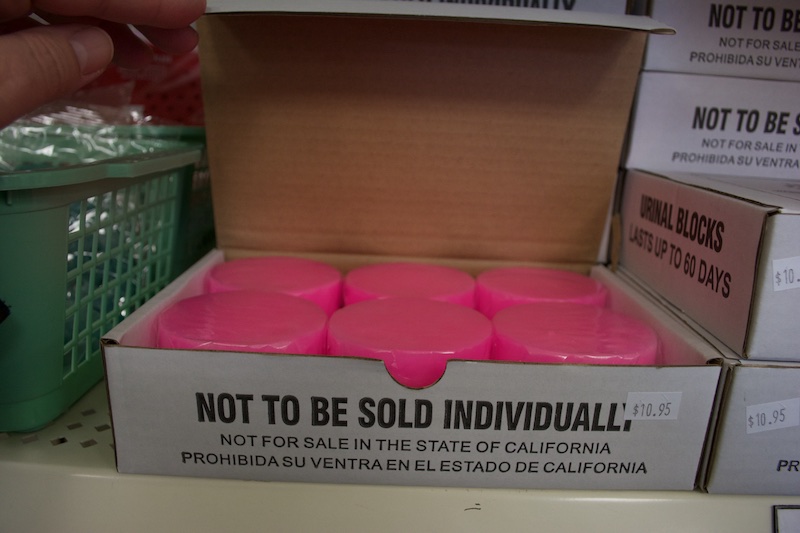 There are at least 50 bar stools on the showroom floor that range in style from modern to retro along with a selection of booths and pub tables – including one with a cool boomerang-patterned table top.

"We sell a lot of stools and tables to bars as well as to people for their homes," says Falk.

B & K offers same-day delivery for most orders which contributes to the businesses long-time success.

"It’s our service that has set us apart from others. If we get a call in the morning, even sometimes if we get an order in the afternoon, it usually gets delivered the same day," says Falk.

Falk, who currently lives in Muskego, has no plans to retire. He says his staff is so dependable that he can leave whenever he wants – he’s taking a road trip to move his son home from Arizona next week – but full retirement is not something he desires.

"Sometimes I miss owning a bar – but I don't miss the hours. I enjoy what I do. I can relate to the majority of my customers because I’ve been on both sides of the bar business. Many of them have become friends and have been with me for as long as I've been doing this," he says. "That means a lot." 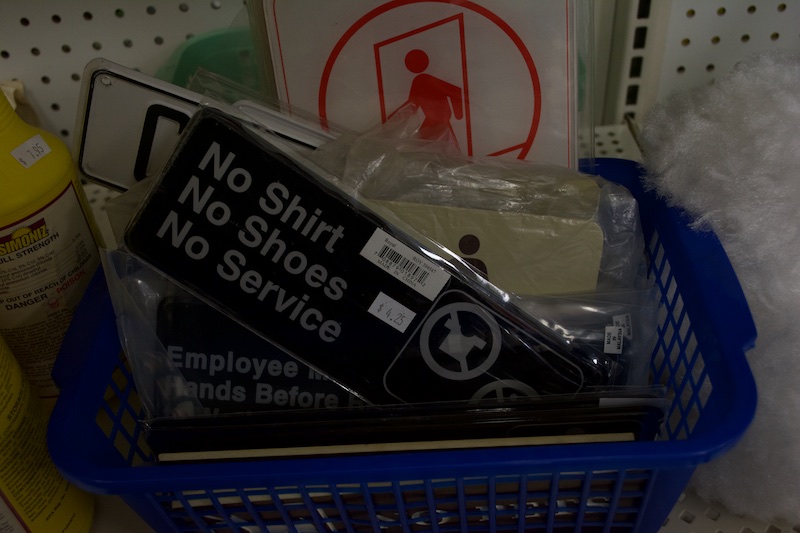