A dessert-focused bakery is on the docket for the ground level retail space located on the southeastern corner of the Harmonee Square development at 1501 Underwood Ave. in the Village of Wauwatosa.

A dessert-focused bakery is on the docket for the ground level retail space located on the southeastern corner of the Harmonee Square development at 1501 Underwood Ave. in the Village of Wauwatosa.

Zwieg says the bakery will be very dessert-focused, offering some popular items from C. Adams Bakery including cakes, cupcakes, French macarons and cookies; but Black Twig will also carry some distinctive desserts as well as a larger selection of ice cream based treats, including ice cream sandwiches. Beverages like coffee, which complement dessert, will also be served. 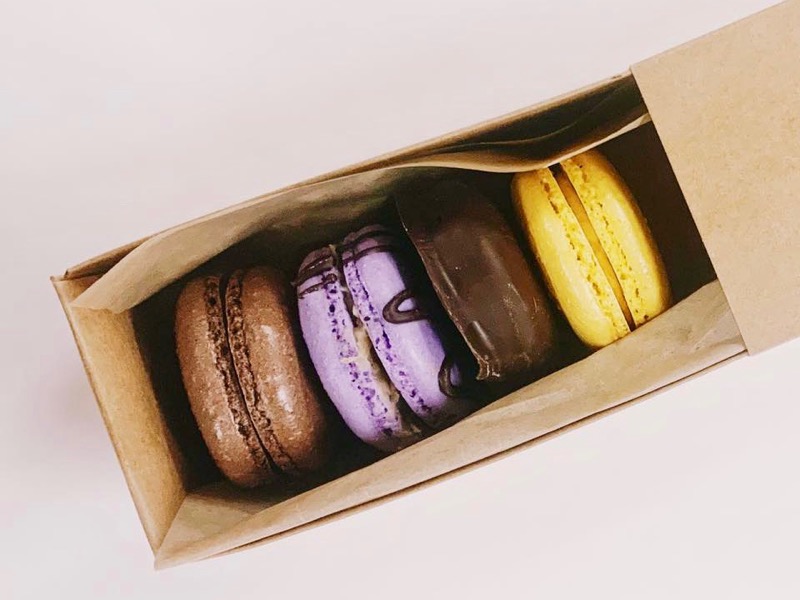 The business is likely to open in the late morning and close around 6 or 7 p.m.; it will feature seating for guests at the bakery counter as well as a few small tables.

After hours, Zwieg says they hope to host a variety of classes, including cake and cookie decorating. They’d also make the space available for baby showers, birthdays and bachelorette parties. As time moves forward, she says they’d love to acquire a liquor license so that they could offer wine or beer.

As for the name Black Twig, Zwieg says it’s actually a play on the two owners’ last names, both of which are frequently mispronounced.

"It’s gotten to be a running joke between us," she says. "People frequently mistake Julia’s last name for Black… and no one knows how to say my name, so I’m always telling people that it’s pronounced like twig, only with a Z."

A new bakery & a food truck, too

Block and Zwieg also purchased a retro camper off of Craigslist, which they plan to rehab and turn into a Black Twig Food Truck. The truck, which will offer a selection of cakes, macarons and ice cream sandwiches is expected to make appearances at food truck events and farmers markets across the city, as well as at weddings or catering events.

Zwieg says they’re excited to extend the reach of C. Adams, while introducing a brand that’s unique to Wauwatosa.

Plans for the bakery still need approval from the Village of Wauwatosa. However, if all goes well, Zwieg and Block hope to open by late fall.