Seems like just yesterday we squeezed under a tent to celebrate the groundbreaking on a new BMO Harris Bank branch in Sherman Park to replace the old one, which had been damaged in unrest the previous summer. Now, the "smart" branch is open and the wellness incubator is moving forward.

Seems like just yesterday we squeezed under a tent to escape the rain and celebrate the groundbreaking on a new BMO Harris Bank branch in Sherman Park to replace the old one, which had been damaged in unrest the previous summer.

That’s because it practically was. Mayor Tom Barrett and Ald. Khalif Rainey joined officials from BMO Harris Bank and developer Compass Properties on May 19 to ceremonially break ground on a new "smart" bank branch in the Sherman Park neighborhood.

Now, the branch, at 3637 W. Fond du Lac Ave., is open, right across the street from its predecessor. At the earlier groundbreaking, that building was said to be slated to become a wellness incubator, spearheaded by The Juice Kitchen's JoAnne Johnson-Sabir and Fix Development's Juli Kaufmann. 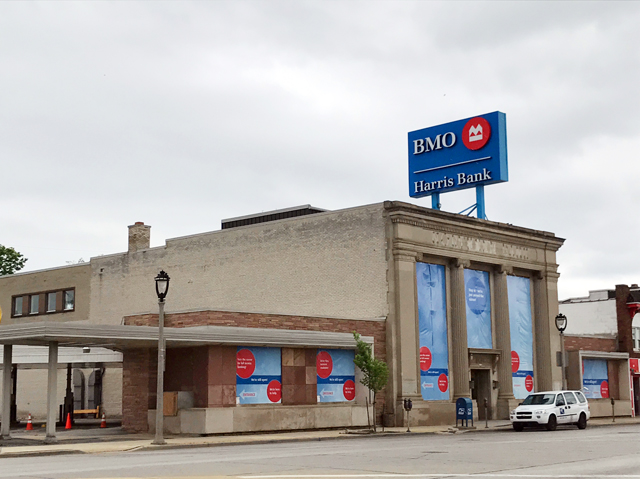 According to Johnson-Sabir, the project – called Sherman Phoenix – is moving forward.

"We are still raising funds and have reached a significant milestone of $2 million raised," she told OnMilwaukee today. "At this point, we have roughly 15 entrepreneurs slated to join us as tenants.

"We are now looking for neighbors who would like an ownership interest, as well as philanthropic support for our capital campaign. As we advance the development of the physical space, we will also be launching our entrepreneurship support program in collaboration with Launch MKE."

"In a year in which we mark our 200th year as a company, we are thrilled to plan for our future in Sherman Park with the opening of this state-of-the-art branch – located just steps away from our previous location." 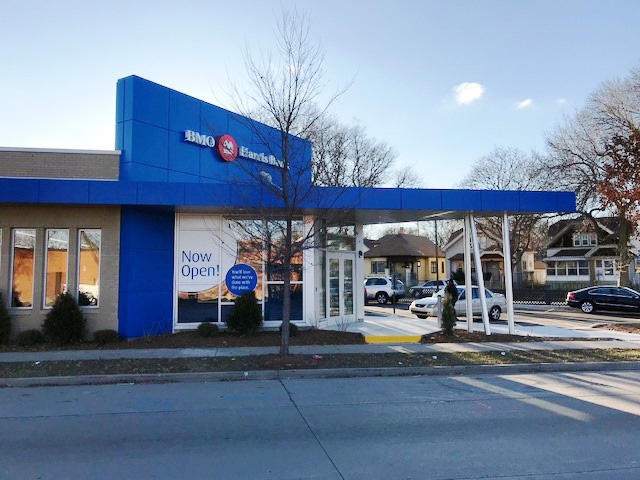