An old Boy Blue stand is for sale again ... now's your chance to live the dream

The West Allis home of the last area Boy Blue to close - around 2005 - is again for sale. Now's your chance to open the frozen custard stand of your dreams.

Many Milwaukeeans fondly remember Boy Blue, the soft serve ice cream stands that dotted southeast Wisconsin and northern Illinois during the 1960s, '70s and '80s and beyond.

Now, the home of the last area Boy Blue to close – around 2005 – is again for sale. Here's your chance to open the frozen custard stand of your dreams!

The stand, at 8322 W. Lincoln Ave. in West Allis, carries an asking price of $99,500 for the building and the lot, which is just under a quarter-acre. The building, which is air conditioned, has a classic vintage ice cream stand look, with big windows and a sloping roof. 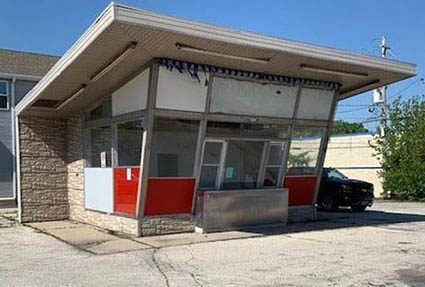 Tom Carvel had partnered with custard maven Leon Schneider, who sold Carvel's Custard King machines in the area. In the early 1960s, the two fell into conflict, which led to a pair of interesting results. 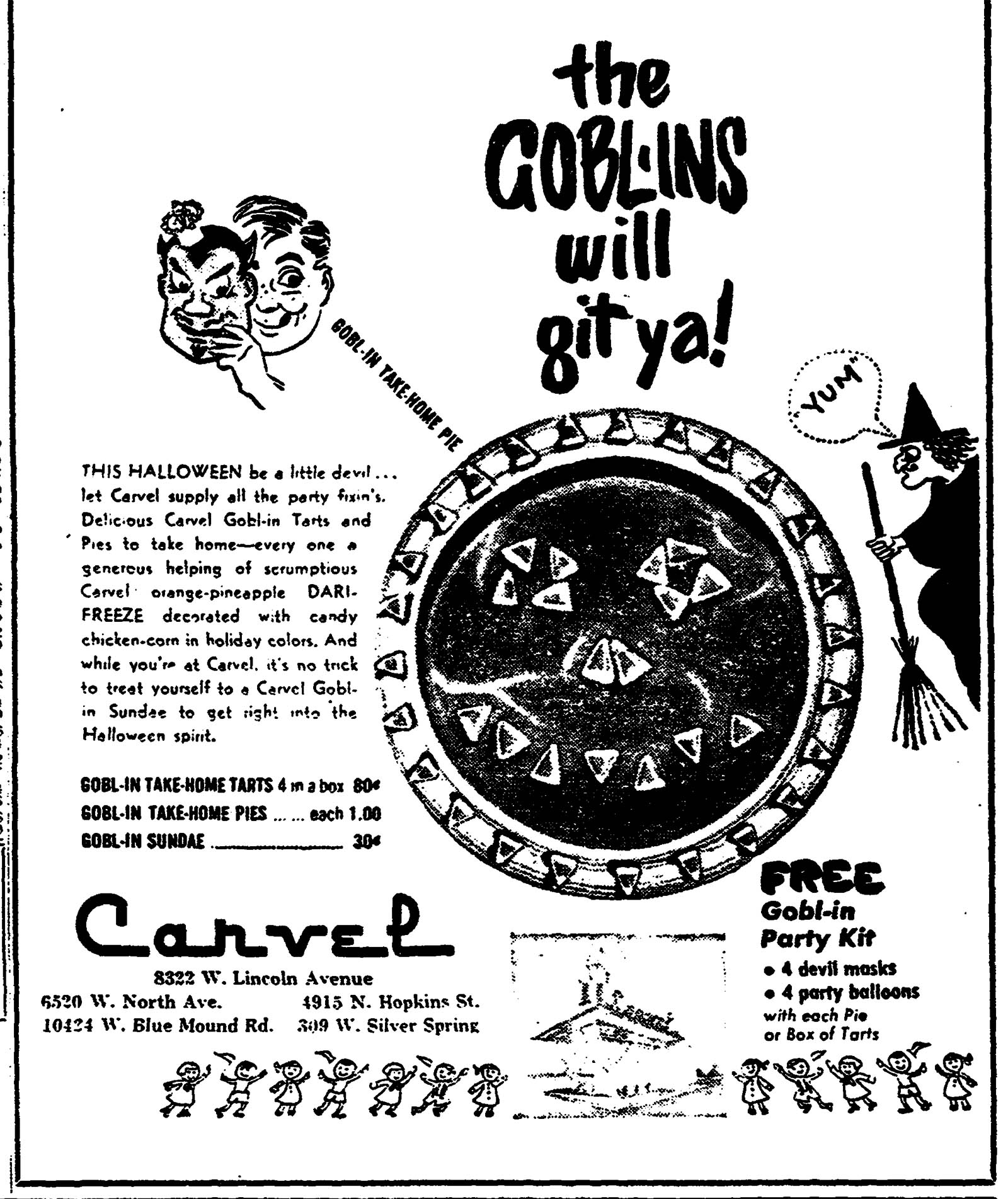 First, Carvel ceased sending parts to Schneider to repair Custard Kings, which led Leon to begin making his own parts and, later, his own custard machines, many of which are still in use at stands around the area.

Second, Schneider led a group of Carvel franchisees in Wisconsin in Illinois in breaking away from Carvel and rebranding as Boy Blue. 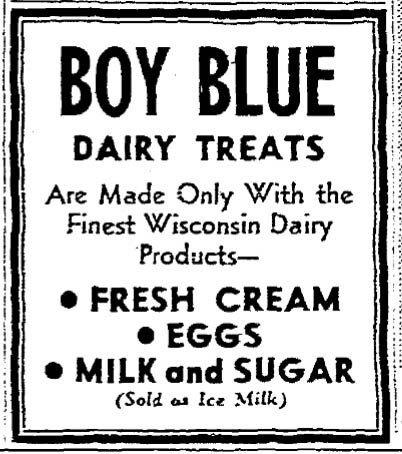 Note, however, that like Carvel by this period, Boy Blue did not sell frozen custard. In fact, its product was so low in milkfat that it was technically classified as ice milk.

Later, the brand expanded throughout the Midwest and to other parts of the country, too.

The 84th and Lincoln stand was the last surviving Boy Blue in the area and after it closed, the building sat vacant for a time.

Most recently, the site served as a second home to Mister Bar-B-Que. But now that has appears to have moved on and the building is again available. Click here to see the full listing.

(Learn more about artist Patrick Castro's work and how to order prints here.)