In May, longtime employees Frank Zoborowski, John Mackowski and James Conlon took over ownership of the West Allis-based Brass Monkey bar and grill. The new owners have big plans for the place and the changes will roll out between now and mid-July.

Eight years ago, the Brass Monkey West Allis opened at 11904 W. Greenfield Ave. and Frank Zoborowski, who was the manager at the time, asked Diane Dowland, the owner of the Monkey Bar in Walker’s Point, if she was cool with the similar name.

"She was great with it and we’re still friends today," says Zoborowski. (There is also a Brass Monkey Milwaukee at 700 E. Layton Ave. that's not affiliated with the Brass Monkey West Allis.)

In May, Zoborowski – along with business partners John Mackowski and James Conlon – took over ownership of the bar and grill. The new owners have big plans for the place and the changes will roll out between now and mid-July.

"We’re a typical corner bar and we always will be. We don’t want to get away from that, but we want to rebrand, take some aspects of the business to the next level," says Zoborowski.

Gerald Malone, who has worked in numerous restaurants in Milwaukee and Chicago, redeveloped the menu. The former menu offered classic pub-style fare, much of which was frozen.

"We’re getting away from that. We have from-scratch appetizers and instead of chicken fingers we have hand-breaded chicken pieces," he says. "It's a fresh, modern menu."

The new menu rolled out this week. A new drink list and tap lines, as well as a larger local beer selection, is also in the works.

"We sell a lot of Lakefront (beer) out here," says Zoborowski.

The Brass Monkey offers a Summerfest shuttle again this year, in partnership with Paulie's Pub, 8031 W. Greenfield Ave. Last year, it transported more than 600 people to and from the Big Gig. The bar also hosts karaoke on Thursday nights.

"We have some very professional karaoke singers here," jokes Zoborowski. 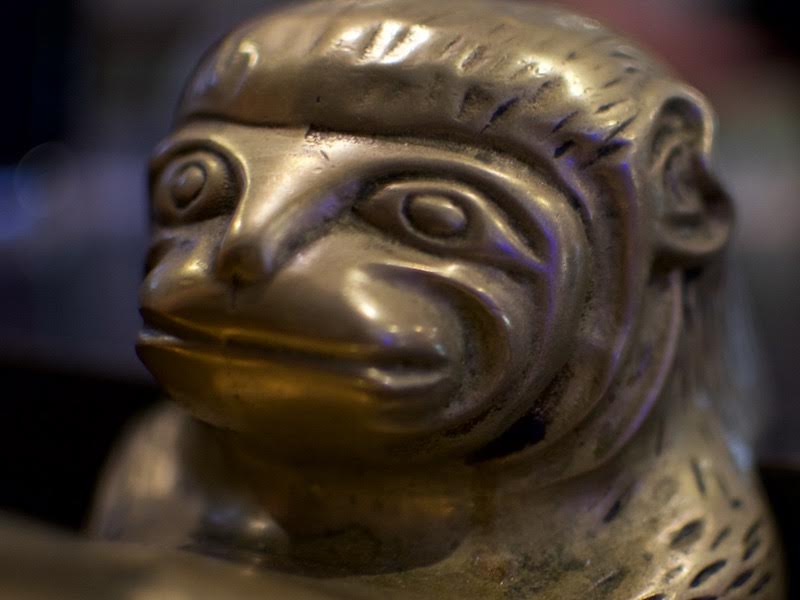 By mid-July, the Brass Monkey will also undergo a remodel. Currently, the space is large and clean, with a separate dining area and a patio.

"We aren’t going to change it too much, just freshen it up," says Zoborowski.

Prior to Brass Monkey, Zoborowski worked at many local bars, including the Monkey Bar, and prior to that at the popular, now-defunct Timers Bar in Walker’s Point (now D.I.X.) Timers is considered one of the first bars to make Walker’s Point a happening bar district and was known for patrons dancing on the bar and table tops.

"Oh, I danced on the bar a few times myself," says Zoborowski. "Timers was a really fun place."

Today, Zoborowski continues the party in West Allis and calls Brass Monkey the "last bar in West Allis," because it is, literally, the western-most bar in the city. Zoborowski, who grew up on the South Side of Milwaukee as well as in other states, currently lives in West Allis.

"Growing up, I never went past 76th Street and now I don’t want to leave West Allis. I love it. West Allis gets a bad rap, and the stereotype is justified for a small part of the area, but overall it’s a great place to live," he says.

The bar attracts drinkers from West Allis and beyond. "We have a huge mixture of people from all over and of all ages who come to hang out," he says.

Contrary to some people’s belief, the bar was not named after the Beastie Boys' song, but the actual brass monkey adornments on the bar top.

"That song is on our jukebox, but it doesn’t get played as often as you might think," says Zoborowski. 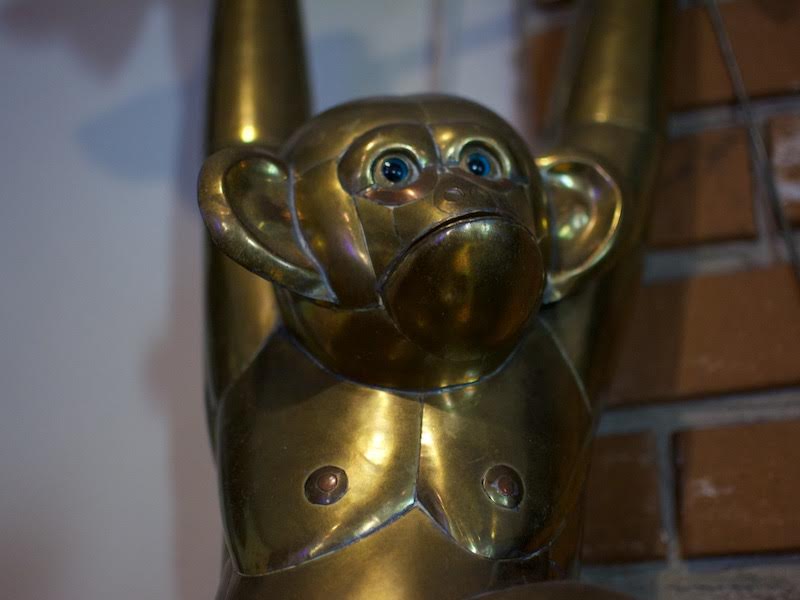