Brewers' Braun puts his Milwaukee condo up for sale

The Los Angeles Times is reporting that Brewers' star Ryan Braun - who is in the final year of his current contract in Milwaukee - has listed his Downtown condo for sale.

Who wants to live in Braun's former Milwaukee digs?!

The Los Angeles Times is reporting that Brewers’ star Ryan Braun – who is in the final year of his current contract in Milwaukee – has listed his Downtown condo for sale.

The three-bedroom, two-bath unit in Kilbourn Tower, 923 E. Kilbourn Ave., is on the 21st floor and has stunning Lake Michigan views. It also comes with two parking spaces. 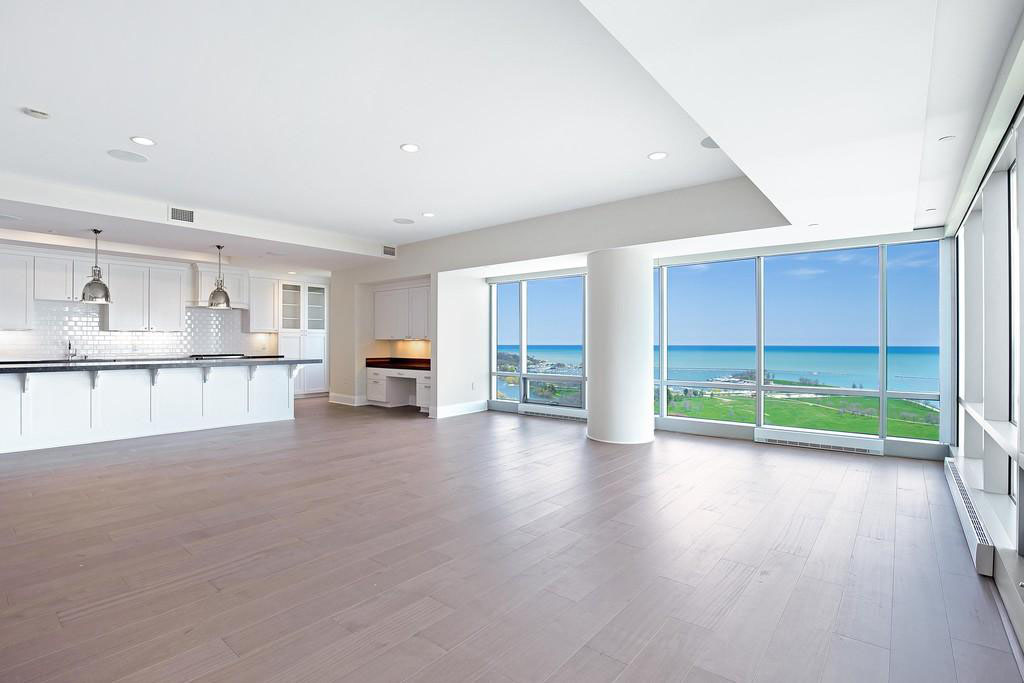 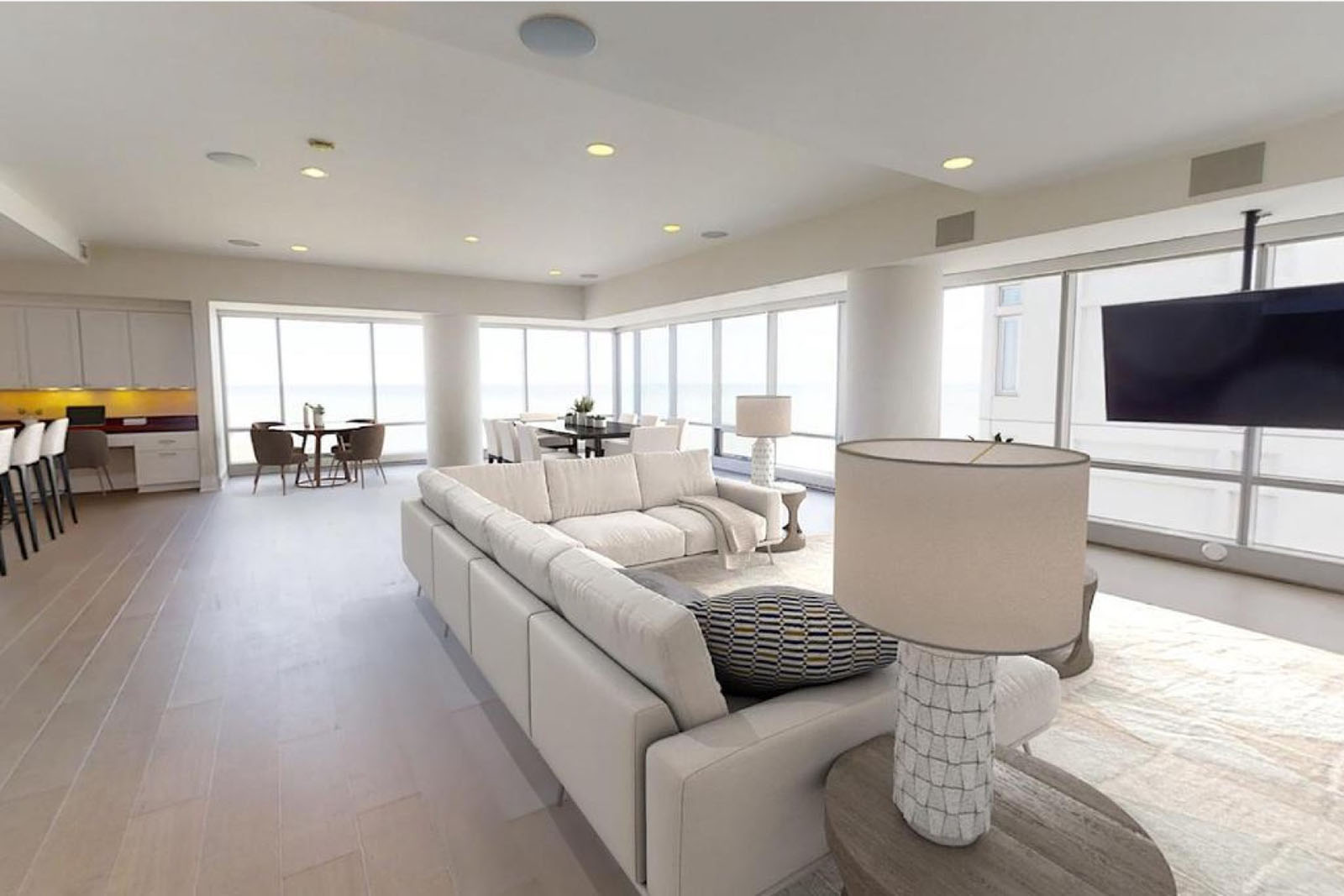 With the baseball season still questionable right now and Braun at the end of his contract, the listing, which you can see here at Realtor.com, suggests he doesn’t expect to be here much longer. 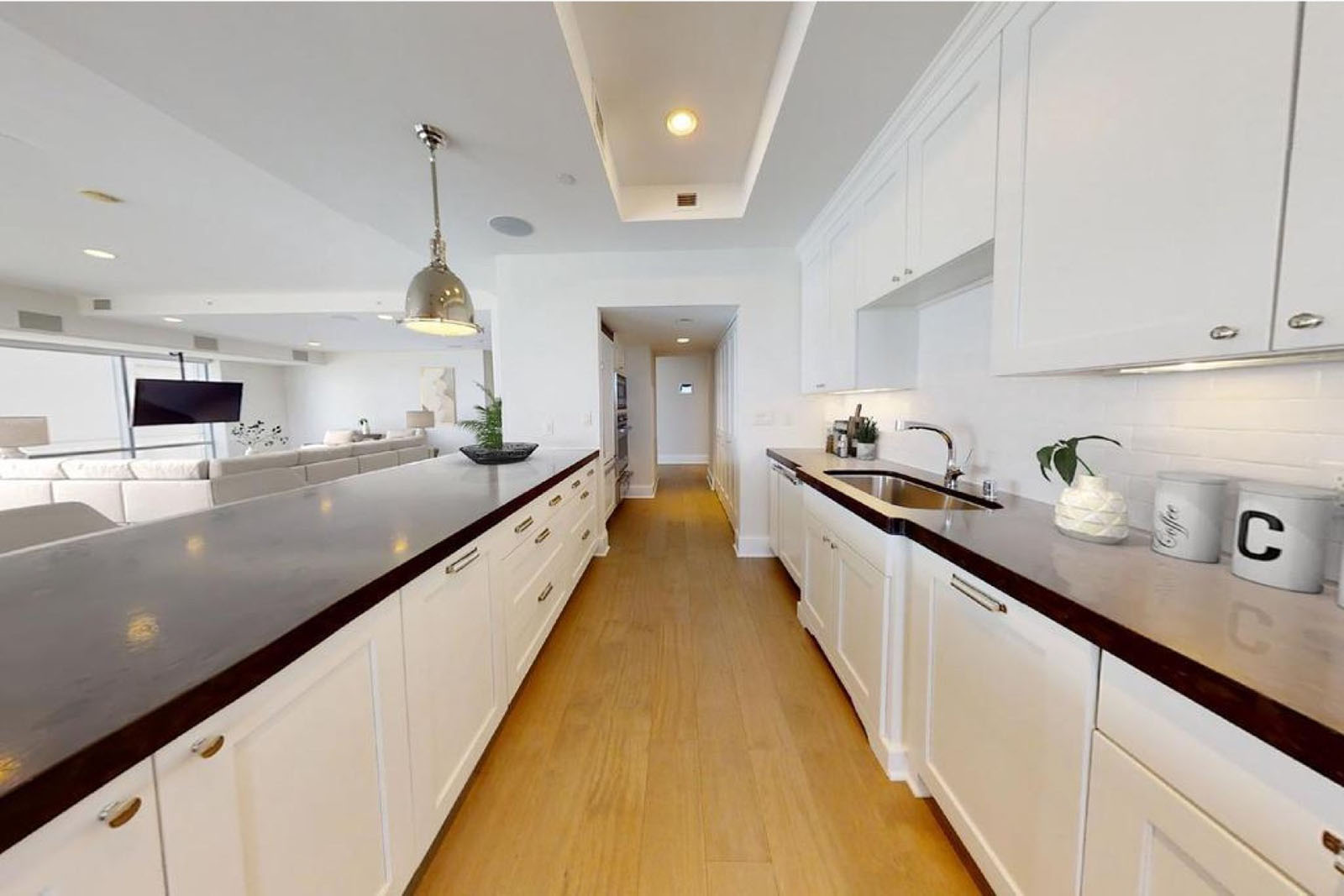 If there’s no season at all due to the pandemic shutdown, the former NL MVP could potentially never again take the field in a Brewers uniform.

But that's not a given says my former OnMilwaukee colleague Drew Olson, who is now afternoon radio host on 97.3 The Game.

"Braun hinted at the Brewers On Deck event and even during spring training that this could be his last year," Olson said.

"But Mark Attanasio is very fond of him. With this shortened season, he’s gotten a sneak preview of retirement.

"It isn’t out of the question that he could come back at a reduced price in 2021, especially if the NL adopts the DH. Right now, it seems about 50-50 that he will play beyond this season. If the Brewers make the playoffs, he may want to come back for another try." 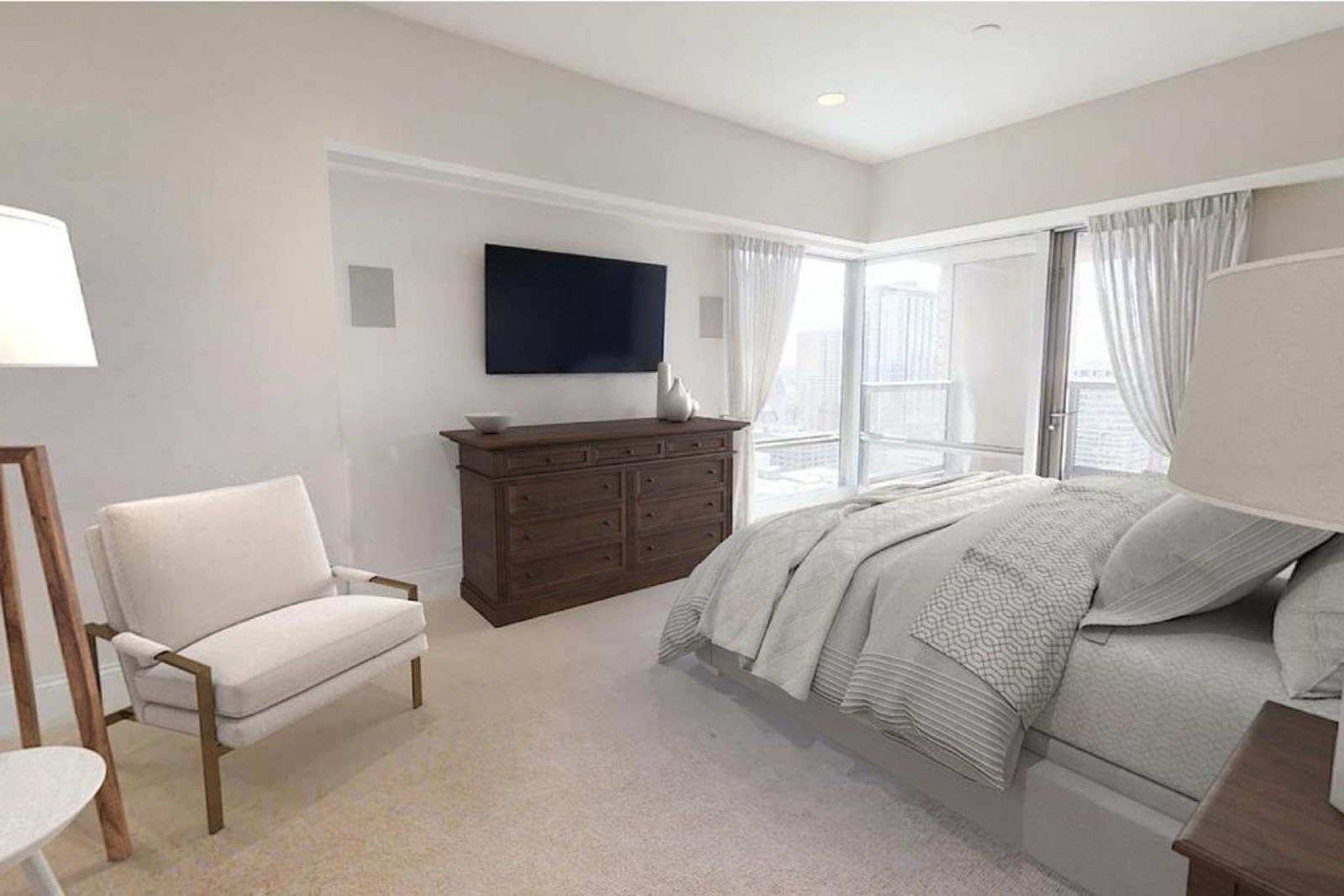 According to the Times, Braun – a Los Angeles native – also owns a $4.85 million home in Malibu.

The Milwaukee property is listed with realtor Chris Corley.