The Shops of Grand Avenue

Milwaukee County Historical Society is taking its "Brew City" beer history show on the road, sort of, by opening a mini-museum just down the street in the former Applebee's near the main entrance of The Shops of Grand Avenue. Brew City MKE opens on Wednesday, Oct. 4, at 2 p.m.

Now, MCHS is taking the show on the road, sort of, by opening a mini-museum just down the street in the former Applebee’s near the main entrance of The Shops of Grand Avenue. Brew City MKE opens on Wednesday, Oct. 4 at 2 p.m. 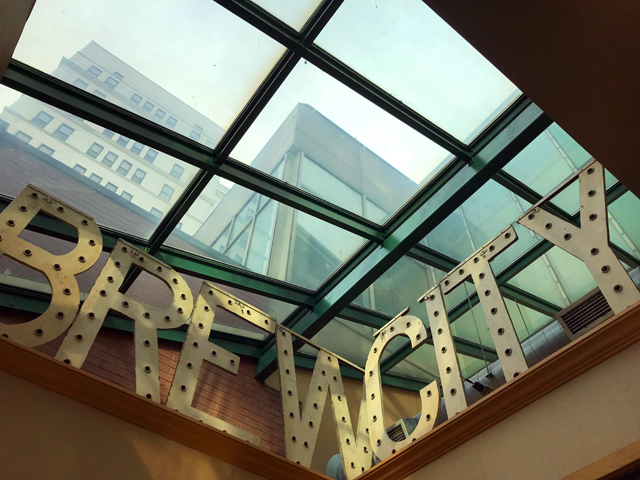 A scaled-down version of the "Brew City MKE" exhibition – which has long since closed at the MCHS – will live in the former restaurant and will, in fact, share the roughly 3,000 square feet of space with a working tavern.

With no disrespect to Applebee’s – this one closed in June 2016 – the new Brew City MKE is exactly the kind of thing the mall and Downtown Milwaukee ought to have in a high-profile space like the one at 275 W. Wisconsin Ave.

It’s a one-of-a-kind Downtown destination that celebrates the city’s history and persona as the beer capital of America, much in the way that spots in downtown Louisville celebrate that city’s connection to bourbon. 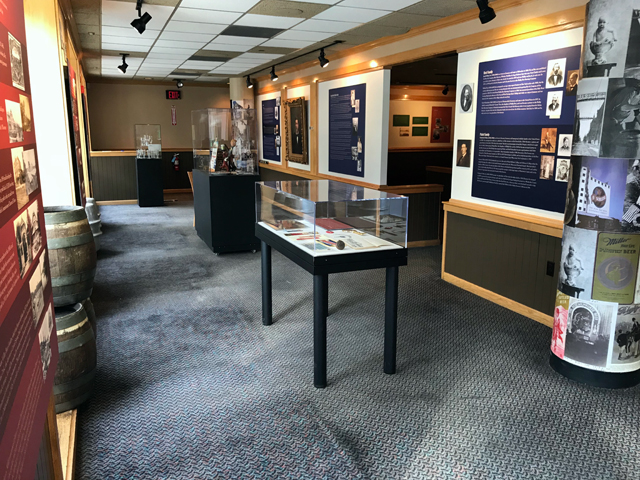 "With broad interest in beer across the nation, and with Milwaukee’s reputation as Brew City, it seems only natural that this city would become home to a Beer and Brewing Heritage Destination that explores Milwaukee’s deep beer and brewing roots," said Ben Barbera, curator at the Milwaukee County Historical Society.

Like the exhibition at the Milwaukee County Historical Society museum up the street, Brew City MKE will tell the story of brewing in Milwaukee via a range of images, artifacts, text panels, audio visual elements and hands-on features. 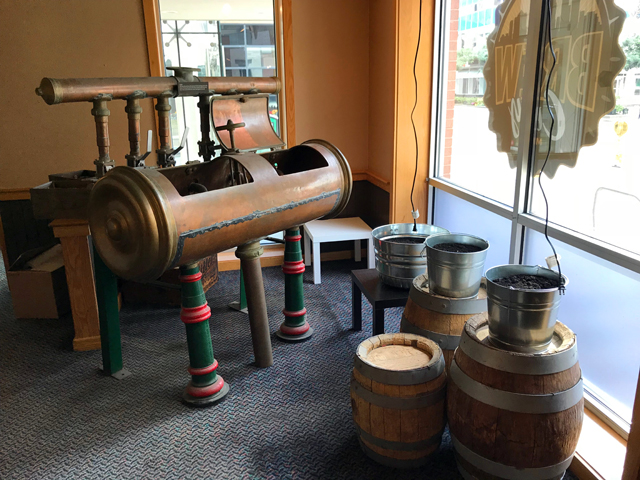 And to really evoke the sights, smells and tastes of Milwaukee beer, guests (21 and up, of course) can enjoy a free beer with museum admission during their visit. Much like a brewery tour, the Brew City MKE on-site tavern will be situated at the end of the experience.

The tavern – which will stock a rotating mix of hometown brews – will be open for non-museum guests, too. There will be a retail component and event space to host programs like "Meet the Brewer" events and tap takeovers, said Barbera.

The bar has eight tap lines and another 15-20 beers in bottles and cans. Only beers brewed in Milwaukee are available. The tavern also offers Sprecher sodas.

Among the options on tap for opening week are classics like High Life and PBR, alongside veterans like Lakefront Riverwest Stein and Sprecher Black Bavarian, as well as relative newcomers like Enlightened Cream City Brix, Good City Pils, Black Husky Jodlerkonig and Third Space That's Gold!.

Brew City MKE will be managed by Dana Hansen, a former MCHS intern who, thanks to her work at Sugar Maple, is also extremely knowledgeable about Milwaukee beer.

The space looks really nice, with the exhibitions along the windows facing Wisconsin Avenue and the bar toward the interior. There are elements remaining from the Applebee's but you'd be unlikely to recognize them.

The bathroom has images from Milwaukee brewing history dotting the tilework and there are some eye-catching new decorative elements fashioned from the bottoms of beer bottles, including a stunning backlit one above the bar. 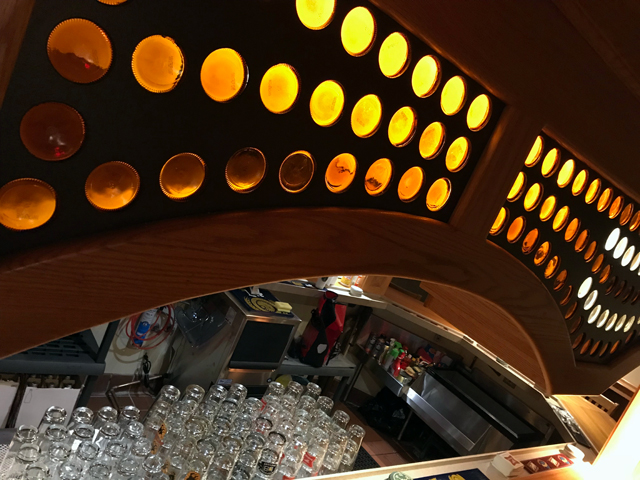 At the moment, Brew City MKE – which has been supported by The Shops of Grand Avenue and Quorum Architects, as well as breweries like Sprecher, Pabst and Miller – is a one-year pilot project. If all goes well, Barbera said, the venue can endure and, potentially, even expand to include more exhibits.

Surely, this is the kind of thing that ought to be in the heart of Downtown and could help spur other interesting and engaging projects in the mall.

"We believe it will bring positive traffic and attention to this area of town and fits perfectly into the redevelopment plans for the The Shops of Grand Avenue and West Wisconsin Avenue."

Brew City Milwaukee opens Wednesday, Oct. 4 at 2 p.m. and after that will be open Tuesdays, Wednesdays, Thursdays and Sundays, from 10 a.m. until 6 p.m.; Fridays, 10-8; and Saturdays, from 10 until 10. The opening hours may expand if there is demand.

There is no charge to enter the tavern on its own.

The Shops of Grand Avenue

More tenants for The Shops of Grand Avenue