Brunch to expand its breakfast brand in Brookfield

Brunch, the downtown restaurant specializing in breakfast and brunch dishes, will soon have a sister restaurant at the Sendik's Towne Centre, 18985 W. Capitol Dr. in Brookfield.

Brunch, the downtown restaurant specializing in breakfast and brunch dishes, will soon have a sister restaurant at the Sendik's Towne Centre, 18985 W. Capitol Dr. in Brookfield.

The new location, which is on track to open this fall, will be an "exact replica" of the downtown location, noted Morgan Sampson, owner of Brunch. And that means bright cheery digs along with plenty of creative breakfast items (see our 3 Dishes for examples) and brunch drinks like Bloody Marys and mimosas. 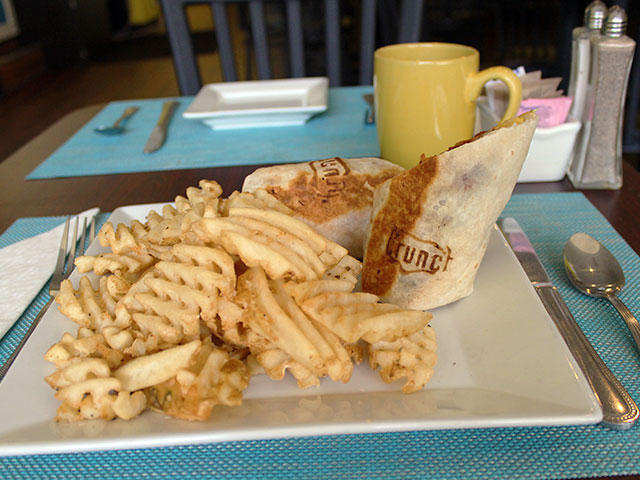 Sampson says Executive Chef Mike Holz is also on board as a co-owner for the second location.

"I’m really excited to have a partner in this," she says. "He’s been such an important part of the concept since the beginning, and it makes it so much easier to know that I’m working with someone who cares about the concept as much as I do."

If all goes well, Sampson says expansion plans for the concept aren’t likely to end with the Brookfield restaurant. "We're taking it one step at a time," she says. "In this case, we found the perfect location, and it happened to be in Brookfield."