Brunch, a restaurant specializing in everyone's favorite morning meal, is slated to open on Saturday, June 25 in the former home of Agave Southwestern Grill Downtown. And, in our opinion, there's really no reason why you shouldn't be excited. Here's the dish.

Brunch, a restaurant specializing in everyone’s favorite morning meal, is slated to open on Saturday, June 25 at 800 N. Plankinton Ave. on the first floor of the Cawker Building.

And, in our opinion, there’s really no reason why you shouldn’t be excited. 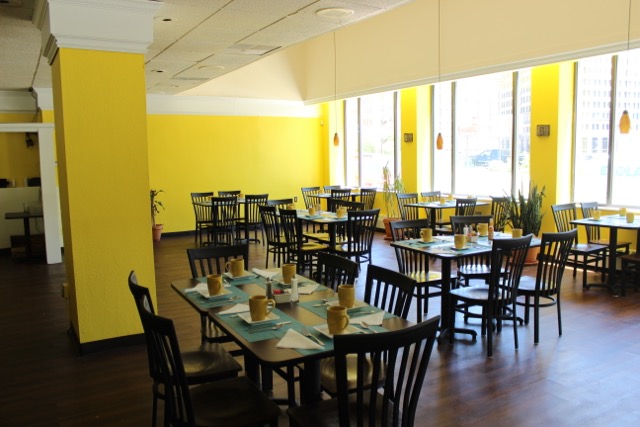 There’s a pull-tab machine near the bar and fun themed alarm clocks displayed above the windows on the western wall.

A hot sauce station will allow guests mouth-numbing choices to enhance the breakfast and brunch dishes. 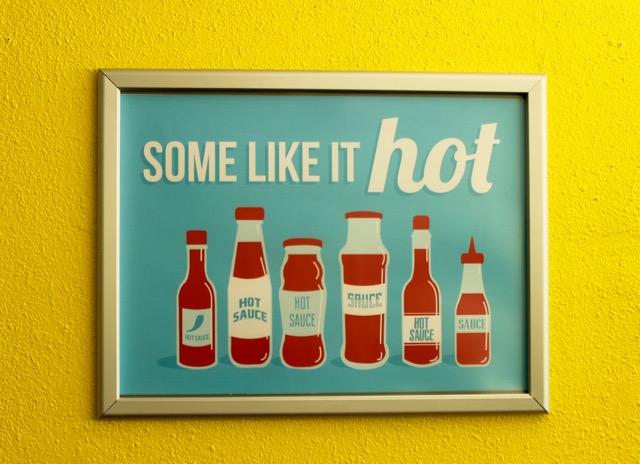 Pair that with '80s music and a poster of Ron Swanson’s "Breakfast of Champions," and you’ve got a recipe for a Sunday Funday that (starting this weekend) has the distinct potential to happen just about any day of the week. 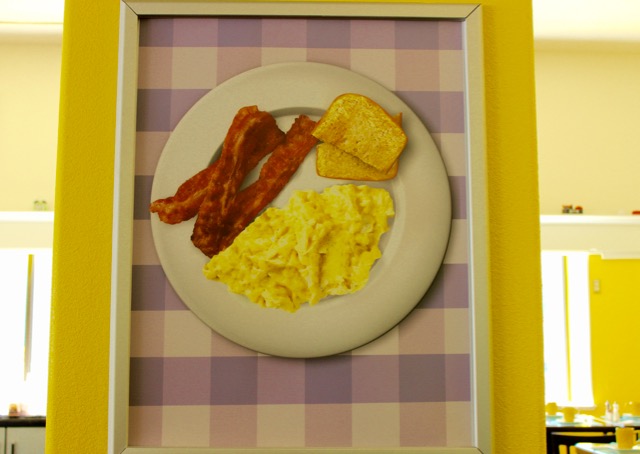 If that’s not quite enough for you, there’s the fact that Downtown really needed a good breakfast spot.

As owner Morgan Sampson notes, "We’re completely surrounded by condos and corporate buildings and people who have nowhere to go if they want to get breakfast at 8 in the morning."

Sampson, who notes that she’s always dreamed of opening a bakery or restaurant, says she’s had her eyes on the space for a while, but really wanted to come up with a concept that would stick.

"I knew we’d have to do something that there was a need for, and that turned out to be breakfast," she says. "Going out to brunch has always been one of my favorite things to do. It’s a tradition in Milwaukee, and this is a place where you can go and have a really, really good meal." 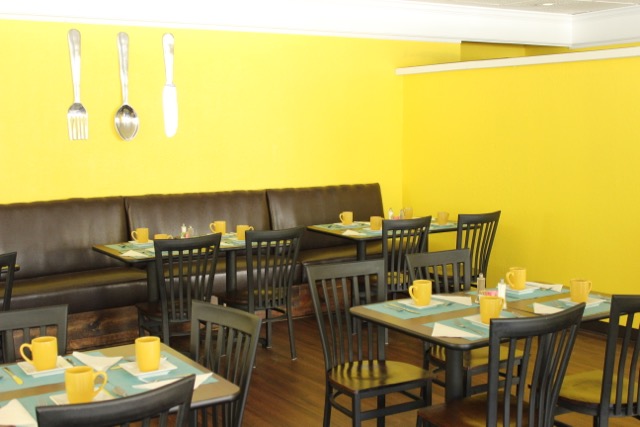 To ensure the food was up to her standards, Sampson sought out Joe Glisch, a chef with experience at a variety of restaurants including Sanford, Alinea (Chicago) and, more recently, Spin and Ale Asylum Riverhouse.

"I remember going home from a pairing dinner at Spin and remarking to my husband that I really loved (Glisch's) food," she notes. "And when I know this concept was going to happen, I tracked him down."

Glisch says that the decision to join the team at Brunch was a no-brainer. "It’s just not being done," he says. "There are so many places around the area to get a burger, but nowhere to get breakfast."

The menu – which offers a variety of creative takes on classics like benedicts, biscuits and gravy, omelettes, pancakes and crepes – also includes lunch options, such as a brunch burger with a half-pound prime beef patty, caramelized onions, bacon, a fried egg and truffle cheese ($14), along with a grilled romaine and beef salad ($12) and a chicken and waffle sandwich ($12). 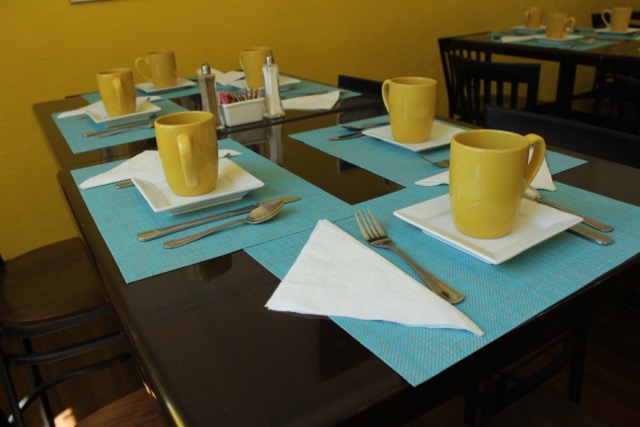 "We’re focusing all of our energy on one thing and doing it really well," Glisch goes on. "I come from fine dining, where it’s all about using the best ingredients you can. And we’ll be applying those same standards to the idea of breakfast."

Glisch points to a dish called "Optimus Prime & Eggs," a variation on steak and eggs that features a pound of Niman Ranch prime rib.

"It’s kind of my ode to Wisconsin supper clubs," he says. "And it was one of my favorite dishes growing up."

Other items include a starter called "R2-Brie-2" showcasing brie en croute with chorizo and watercress, topped with a fried egg ($13).

The menu is also built for just about anyone, with options like vegan hash with roasted potatoes, quinoa, kale, watercress, red peppers, avocado, sauteed onion and rosemary ($11), along with a variety of vegetarian options. Gluten-free eaters will also find a number of dishes, including omelettes and breakfast tacos with slow roasted pork, pickled onions and eggs ($10).

On the beverage side, there will be Valentine coffee, including French press service. Brunch also features a well-curated craft beer list, featuring Brenner Brewing Company Bacon Bomb, Ballast Point Grapefruit Scupin, Tallgrass Brewing Company’s Buffalo Sweat and Surley’s Coffee Bender. And, in a twist on tradition, customers can add a Bloody Mary chaser to any beer for just $4.

Brunch drinks include wine spritzer, sangria and a few classic cocktails, along with bottle service mimosas ($25), the Bro-mosa with champagne, orange juice and vodka ($9) and the Brunch Bloody Mary featuring a secret mix borne of a competition between staffers ($8).

Once open, the restaurant will also offer a variety of grab-and-go items, including doughnuts, pastries and yogurt parfaits.

In the next few weeks, the restaurant will also provide sidewalk patio seating for about 24 people at 10 tables surrounding the restaurant.