There's lots of reasons to head to Fiserv Forum and check out the Bucks - and in case none of the winning on the court is enough, you can score some cool new custom-designed caps - some created by current and former Milwaukee players.

There's lots of reasons to head to Fiserv Forum and check out the Bucks. Giannis does gravity-defying, MVP-calibur stuff on the nightly. Brook "Splash Mountain" Lopez can't stop shooting threes – and better yet, can't stop making them. And the team as a whole currently sports the best record in the entire Association, leading the Eastern Conference by a half-game.

In case none of that is enough, however, the Bucks also want to give you some cool new custom-designed caps – some created by current and former Milwaukee players.

Today, the Bucks revealed the three hats to be handed out to the first 10,000 fans through Fiserv Forum's doors before three home games this season: Feb. 6 versus the Washington Wizards, Feb. 23 against the Minnesota Timberwolves and the April 6 spat against the Brooklyn Nets.

The first giveaway hat was designed by former Bucks player Desmond Mason, who will also be inside the Fiserv Forum's "BMO Entrance" to sign autographs for the bank's customers. The custom-designed cap also features the 2001 Slam Dunk Competition champ's own original artwork under the brim. 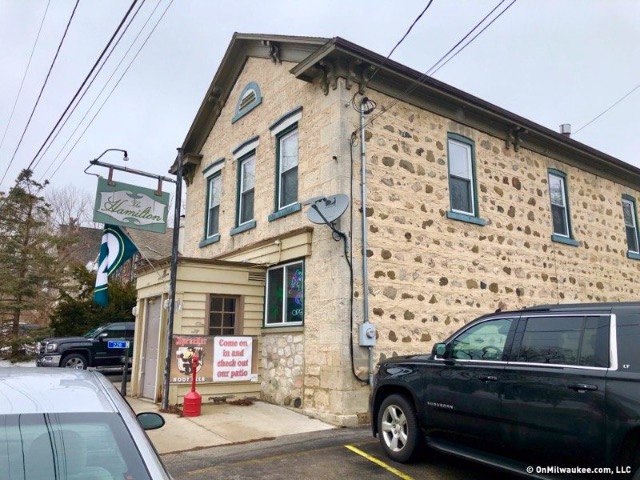 The second hat – a flashback to the purple-and-green Bucks look of the '90s and early '00s – was created by UWM student Kelsey Robinson, while the third and final giveaway cap was developed by Bucks first-round draft pick Donte DiVincenzo. 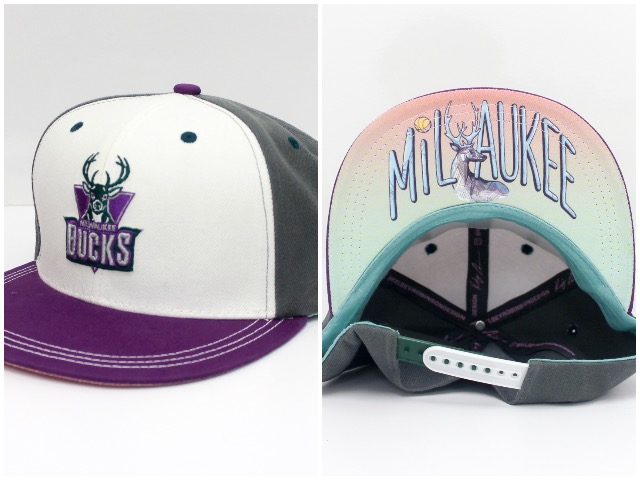 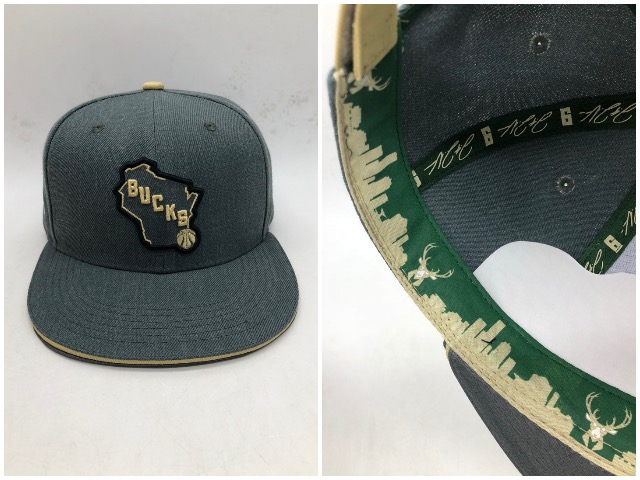 For a look behind-the-scenes of Mason and DiVincenzo making their special chapeaus, check out the video below. And to snag tickets for these three giveaway gives, click here.