The Milwaukee Bucks unveiled their new colors and a logo on April 1 during halftime of the game against the Chicago Bulls at the BMO Harris Bradley Center with the introduction of a more dynamic "M" for Milwaukee.

The Milwaukee Bucks unveiled their new colors and a logo on April 1 during halftime of the game against the Chicago Bulls at the BMO Harris Bradley Center with the introduction of a more dynamic "M" for Milwaukee.

When the game ended, the team had painted the logo on the concrete outside the stadium. 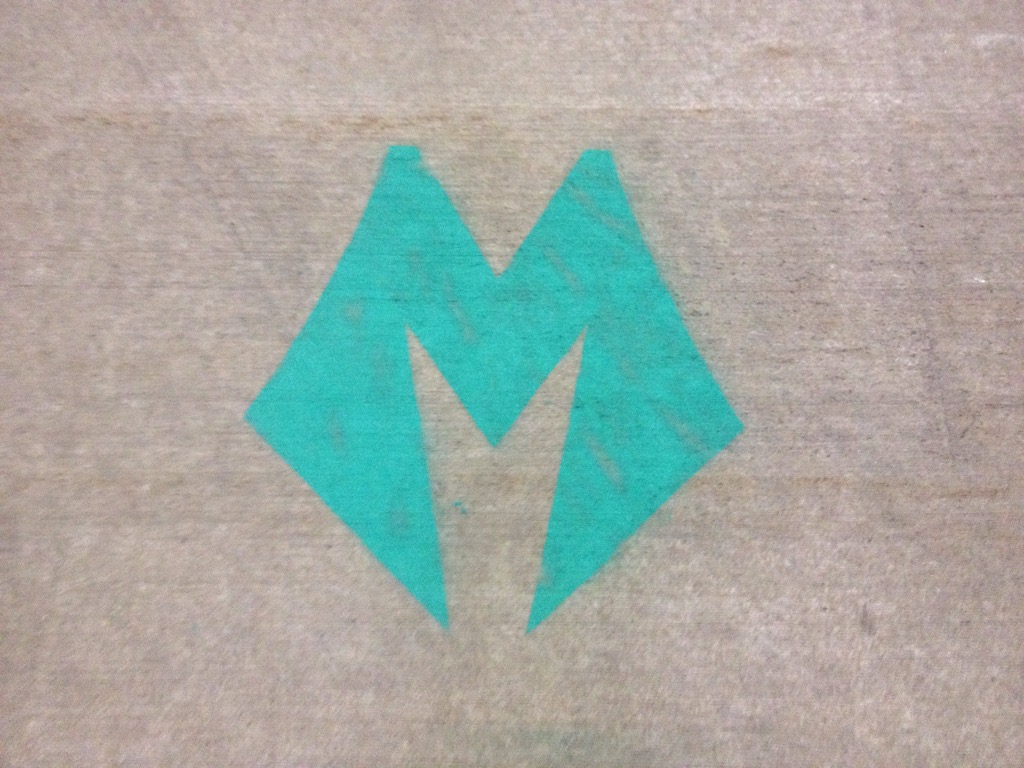 This, after the team revealed that it's several day buildup with an orange color scheme -- which included changing the interior of the BMOHBC into blaze orange ... 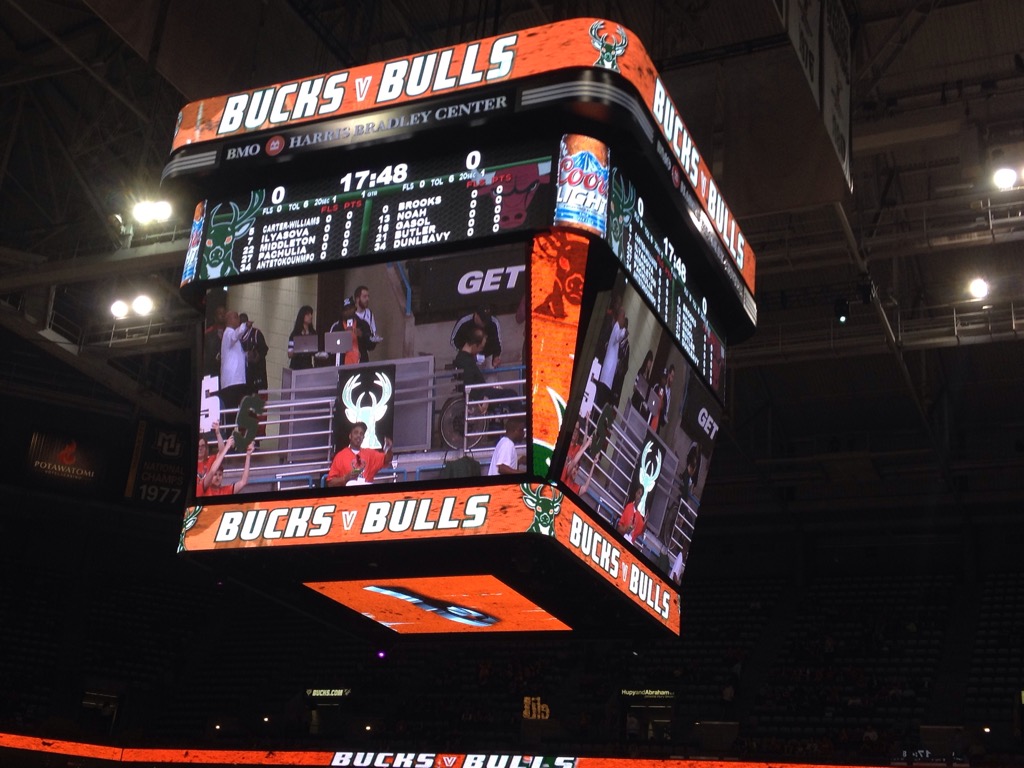 Was indeed an April Fool's gag.

According to a release from the team, the new Bucks colors will be green, cream and blue.

Cream
Drawing upon the "Cream City" brick, this new color will be "the foundational color" of the team’s new brand identity. The Bucks will also be the only team in NBA with cream as an official team color.

Green
The traditional color of the team and a hallmark of its brand throughout its 47-year history. It is also emblematic of the state’s dense forests and agricultural industry.

Blue
The color represents the Great Lakes and the rivers that run through Milwaukee and Wisconsin. It is also a nod to the Milwaukee Hawks, the city's first NBA franchise, as blue was that team's primary color.

This unofficial mug began making the rounds online in advance of the April 1 unveil. Though it is not confirmed that any of these logos are, indeed, what's to come, elements (namely the colors and the "M") did match up with what the team introduced. 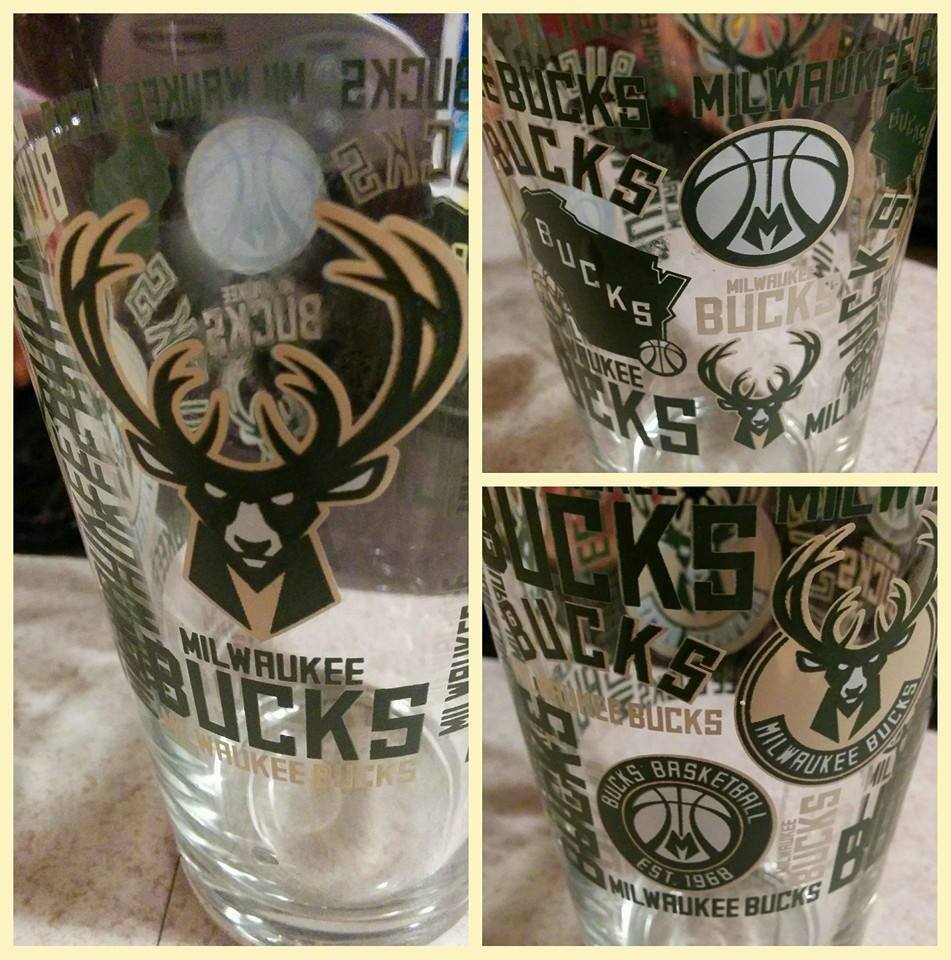 Want to know more? You can read a critique of the logo leak by our own Creative Director, Jason McDowell: The new Bucks logo is better, but is it good?