Buddha Lounge, 1504 E. North Ave., opened on Monday and OnMilwaukee.com stopped by to sample the sushi and drink an Asian beer or two.

Last night, we stopped in at the Buddha Lounge, 1504 E. North Ave., which opened on Monday. It was originally scheduled to open on Jan. 1, but extensive remodeling set back the opening date a few weeks.

The menu features a mix of Vietnamese, Japanese, Thai, American and Chinese dishes. Most of the entree prices are between $12 and $18.

Signature dishes include the Buddha Bowl – beef or pork marinated in a house sauce and served with an eggroll on top of rice noodles, shrimp in a blanket – deep fried shrimp wrapped in wonton wrappers, bahn mi sandwiches, sushi and pho.

We sampled a spicy tuna sushi roll – six pieces for $9 – and although it wasn’t stand out, it was fresh and flavorful. 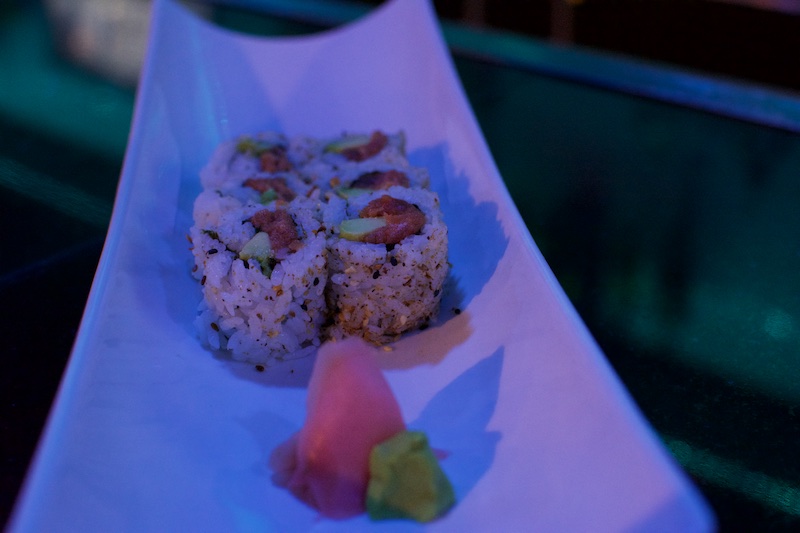 The bar in the back has more of an upbeat, social environment. There are flat screen TVs on the wall and a drink menu featuring beer (with a large selection of Asian beer, including our favorite, Lucky Buddha), wine, martinis and a "Buddha Mary," which is a Bloody Mary made with saki instead of vodka and garnished with a full egg roll, "shrimp in a blanket" and a celery stick.

Originally, they wanted to open a restaurant in the former Barclay Cafe – now 88Nine Radio Milwaukee / Stone Creek Coffee – but they lost in the bidding process.

"We both really love food and were excited this place became available," says Goldstein. "We are excited to finally do something of our own."

Even though the North Avenue building is next door to the UWM dorms and very near the bustling North Avenue bar district, the space has traditionally been tough to make work. In recent years, it housed Node Cafe, Glass Nickel Pizza, La Piazza and Clutch.

"I did a lot of research and I don’t think we’ll have a problem," says Goldstein. "This is more upscale dining, something the area really doesn’t have a lot of. It’s ideal for a special occasion or to go to before or after a movie."

Buddha Lounge, open daily from 11:30 a.m. to midnight, offers dine in, carry out or delivery. The delivery service is temporarily free.

On Saturday, Jan. 24 at 10 a.m. Buddha Lounge will host a Vietnamese Dragon Dance performance in front of the building. 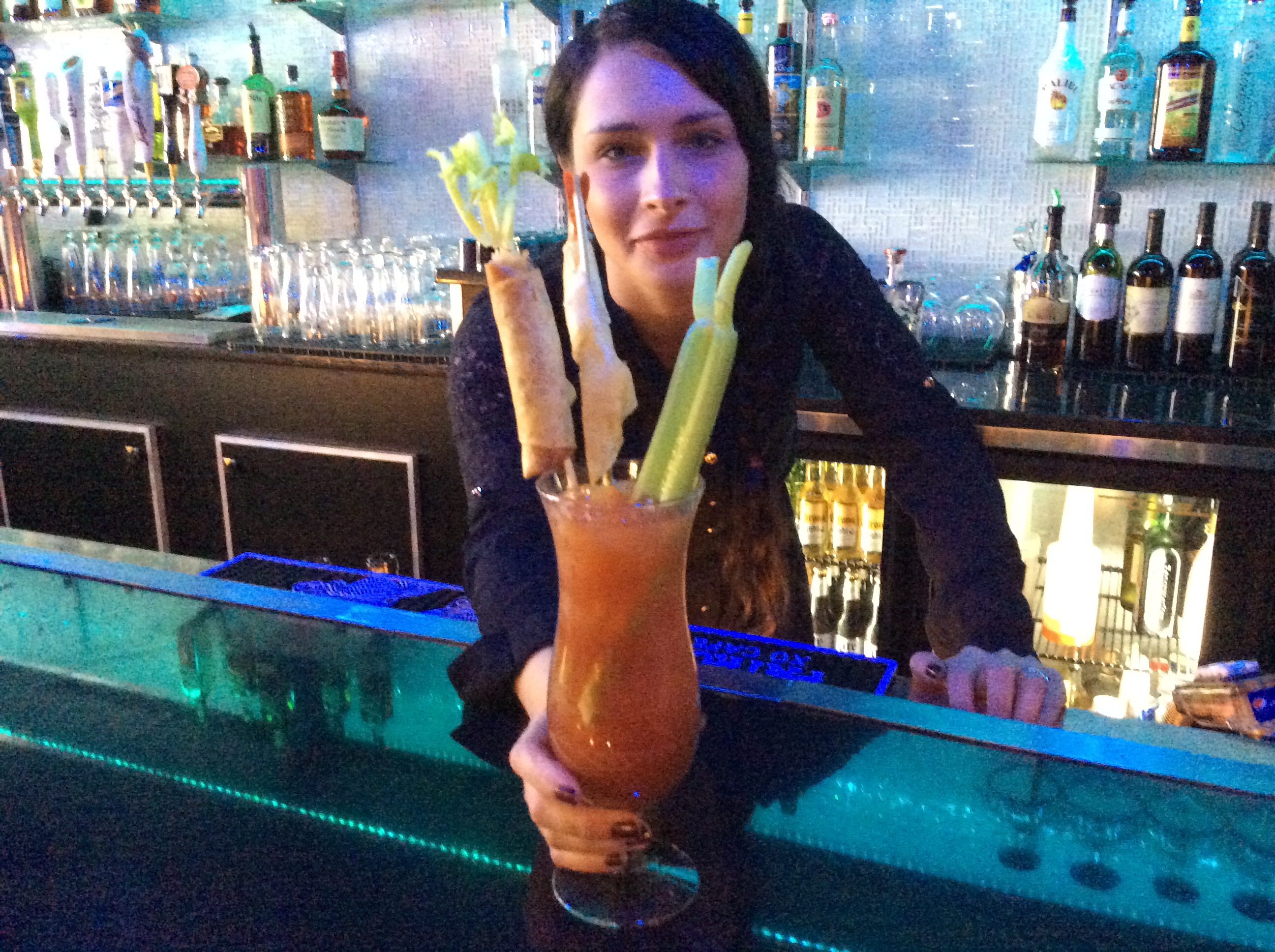