Central Standard officially announced that the locally-born craft distillery will purchase the historic Wisconsin Leather Building, found at 320 E. Clybourn St., with plans to open a new tasting room, rooftop patio and more in the Downtown hub this summer.

Central Standard officially announced that the locally-born craft distillery will purchase the historic Wisconsin Leather Building, found at 320 E. Clybourn St., with plans to move into a new tasting room, events space, rooftop patio and more in the Downtown hub this summer. 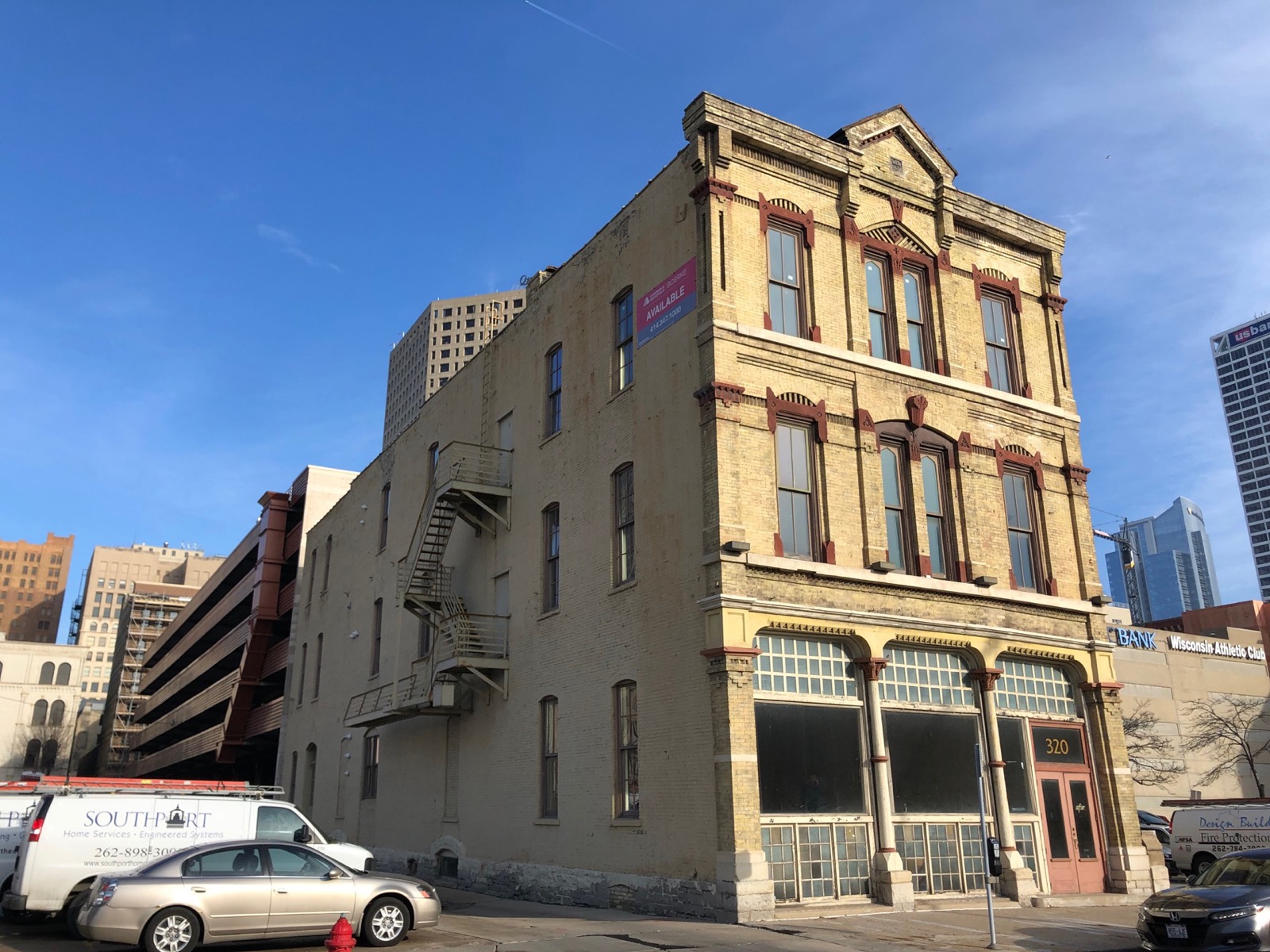 The new three-story Downtown setup will be seven times larger than its previous lone spot, starting with a new tasting room and visitors center on the building's first floor. In addition to an enhanced gift shop and, according to McQuillan, some Milwaukee history, the star of the visitors center expects to be a 100-gallon pot still that will be relocated from Walker's Point to the new Downtown location, producing all of the Central Standard spirits for the space as well as enhancing the brand's research and development possibilities. The tasting room will then take up much of the first floor, featuring a bar and other seating. 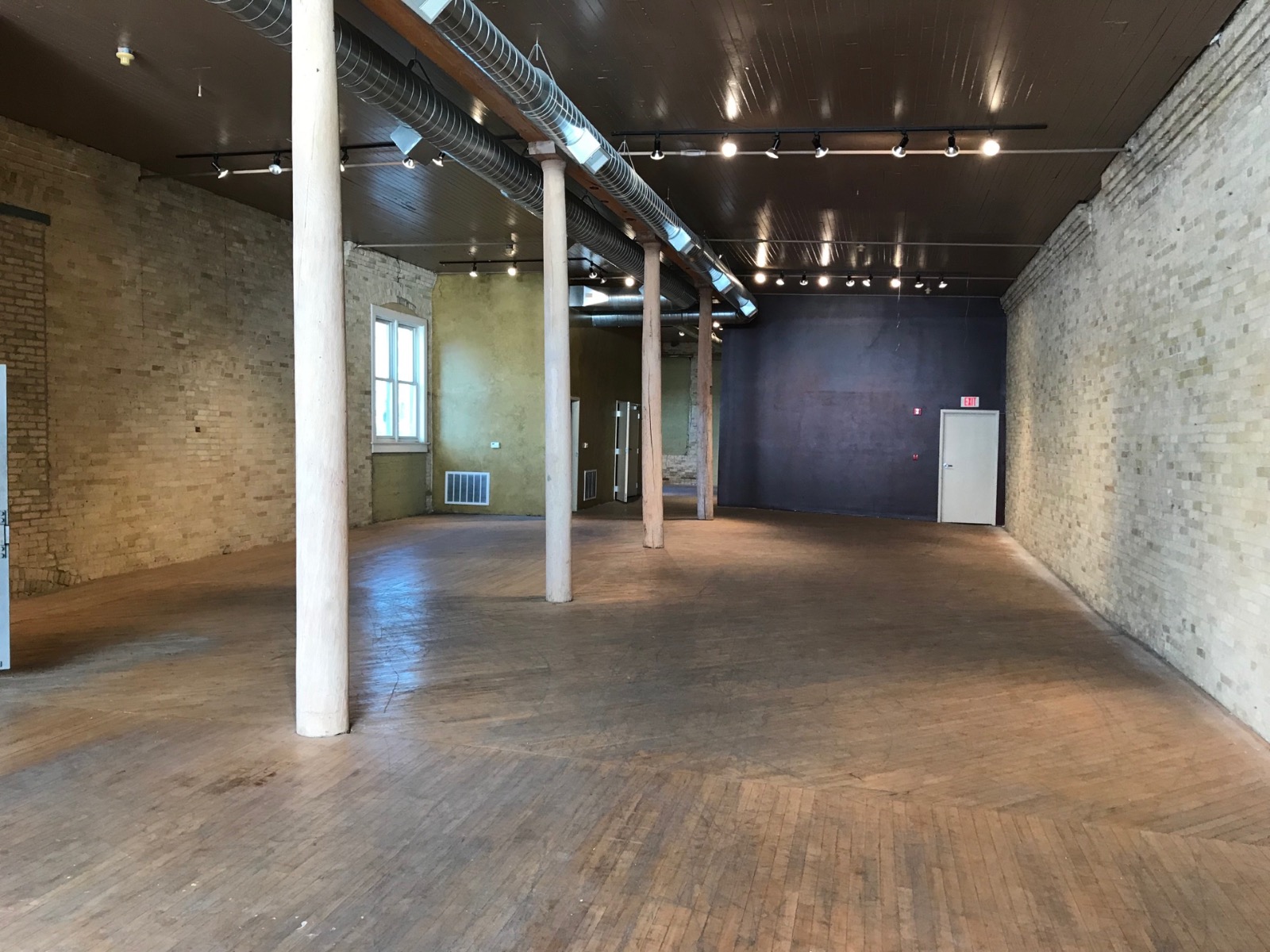 "We are most looking forward to the fact that we'll have a lot more space and be able to do a lot more things," McQuillan noted.

A kitchen is also planned for the new location, which – according to McQuillan – will serve a "restaurant light" menu of dishes, plates and snacks for the tasting room, as well as provide food for the second floor, which will be an events space for corporate events, weddings and other gatherings. The third floor is then planned as for-lease office space, while the building's basement offers an area for a potential barrel room and other possibilities, McQuillan added. 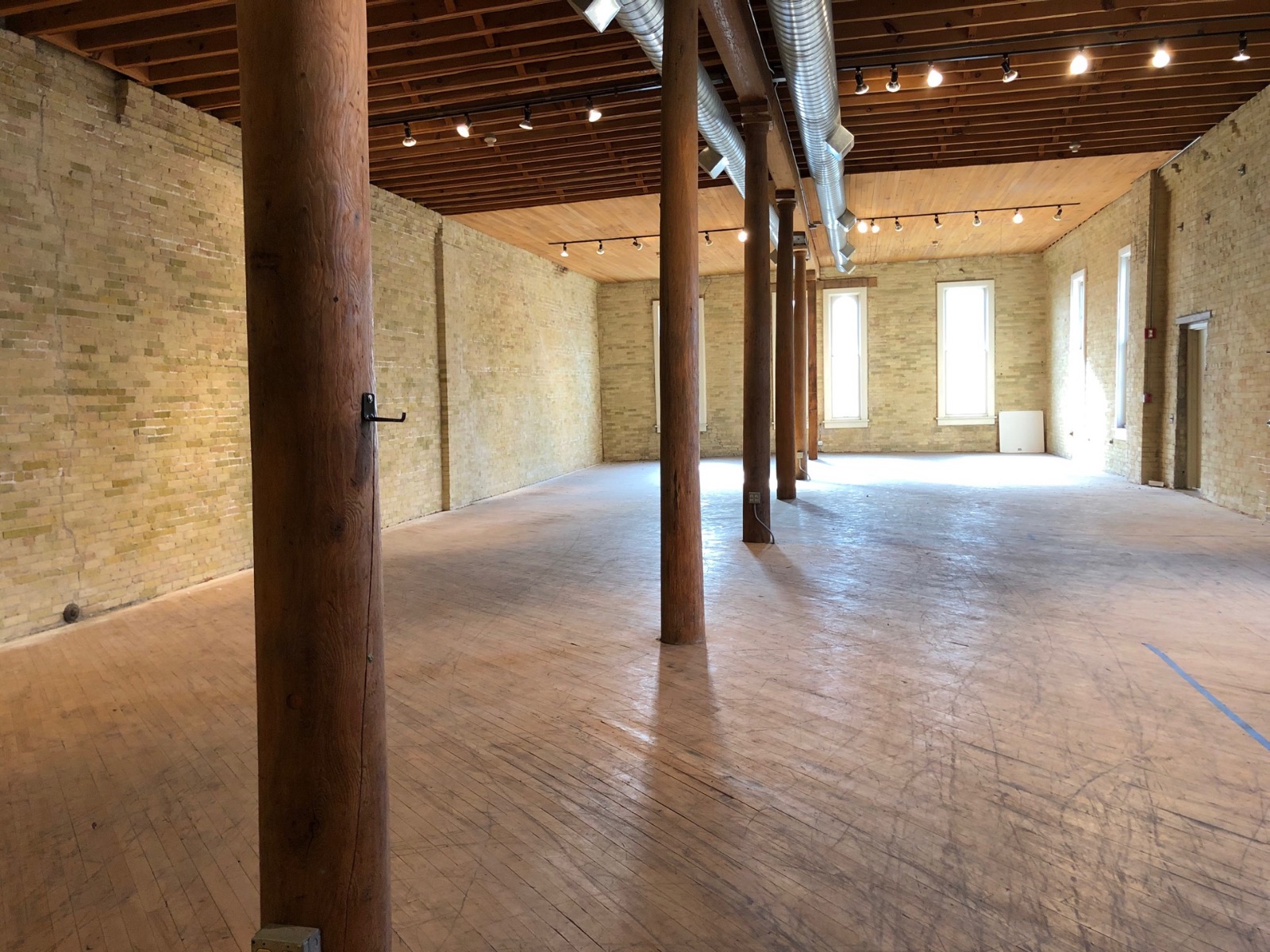 Crowning the new Central Standard location is a planned rooftop patio, featuring views of Lake Michigan, the Downtown skyline and the Third Ward. The patio would be open to the public.

With the move, Central Standard plans to close its current Walker's Point home at 613 S. 2nd St., staying open until the craft distillery moves into its new Downtown location. The production facility at 2330 W. Clybourn St., however, will remain.

"Walker's Point is home," McQuillan said. "We love the neighborhood, and we love the people there. That's where we started, that's where we built the business – it has a really special place in our heart. Moving here is not saying goodbye to that; it's just the next evolution of our business and being able to serve more people and showcase what we can do and what our true capabilities can be for the business."

Renovation work on the more than century-old building will begin immediately, with the new location expected to open sometime this summer. For more updates, stay tuned to OnMilwaukee. 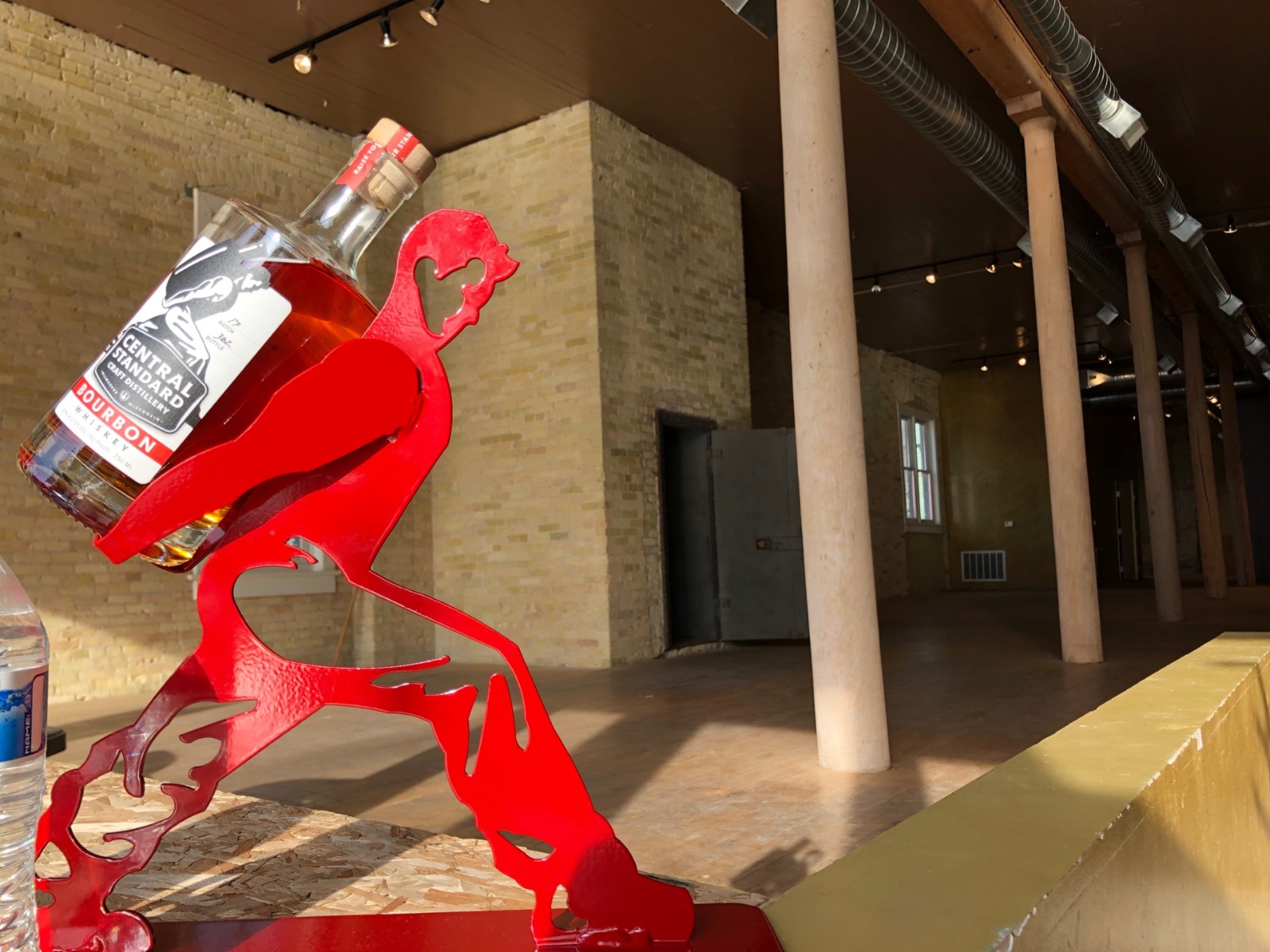