According to information released today, Central Standard Craft Distillery will establish a new production facility at 2330 W. Clybourn St. The project is expected to assist the distillery in keeping up with demand and expanding its product line.

The project, announced by co-founders Evan Hughes and Pat McQuillan, is expected to assist the distillery in keeping up with both current and future demand, as well as allowing it to expand the product line.

The new 10,000-square foot facility, which is anticipated to open in July, is also expected to create nine jobs and assist in lending vibrancy to the west side neighborhood. 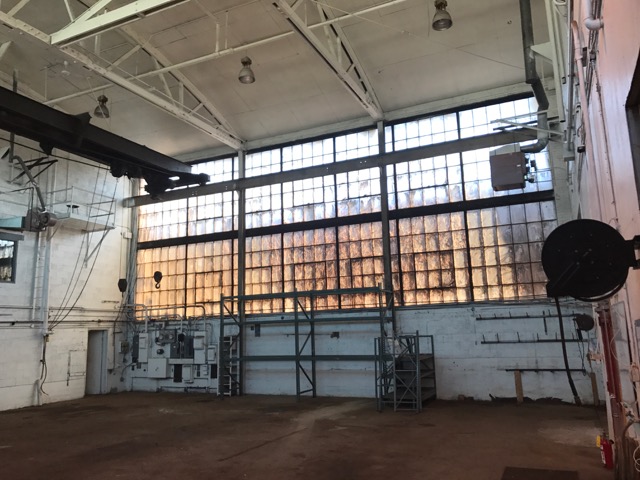 According to a release sent today, Central Standard was attracted to the area because of the Near West Side Partners and the strong leadership from Executive Director Keith Stanley.

"It became evident early on that Near West Side was a perfect match for our community values," Hughes noted, adding, "A special thanks to Mike Lovell and Rana Altenburg of Marquette and Rick Weigand of the Ambassador Hotel for their guidance and enthusiasm."

Central Standard's current Distillery and Tasting Room located at 613 S. 2nd St. in Walker's Point will remain open to the public and the distillery aspect will continue to be used for research and development. McQuillan notes that the new facility will allow the tasting room to extend its hours and additional flexibility to host more private events.

Watch OnMilwaukee for additional information as it becomes available.