The City of Milwaukee's Department of City Development has a trio of new commercial property listings online and all three are vintage corner retail buildings on the North Side.

The City of Milwaukee’s Department of City Development has a trio of new commercial property listings online and all three are vintage corner retail buildings on the North Side.

I went to take a look and also did a little digging to find out more about them.

First up is a two-story retail building with two apartments at 128 E. Burleigh St., on the corner on North Achilles Street.

According to city permits, the place was designed by architect Frank W. Andree (who was, for a time, a partner of Charles Lesser), and built in 1910, but the City and the Wisconsin Historical Society list its construction date as 1886. 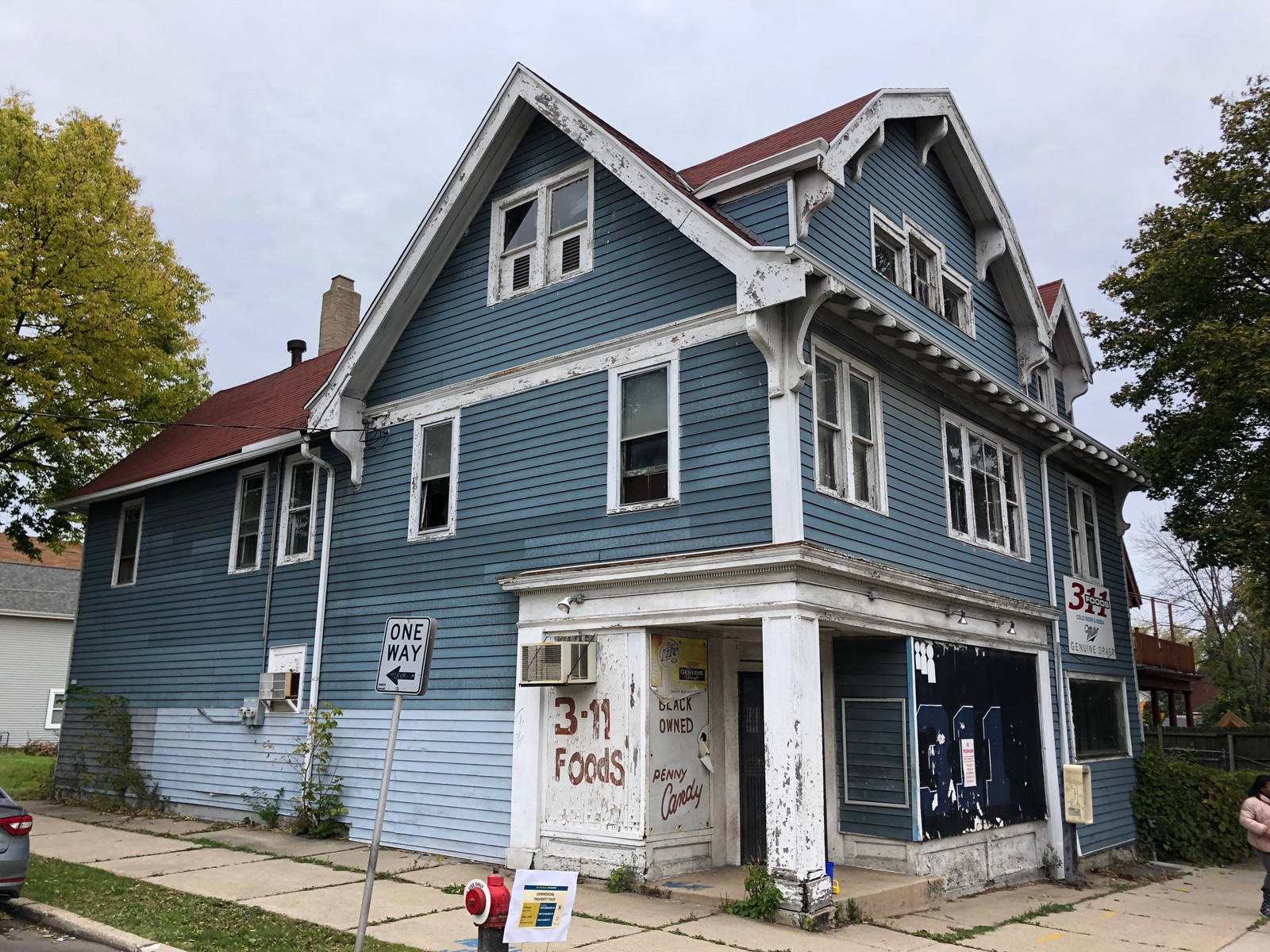 However, the latter also says that baker Charles Schlathau was the first owner. But Schlathau, born in Germany around 1879, didn’t arrive in Milwaukee until the turn of the 20th century, where he first set up shop on 6th and Locust around 1906 before moving to the Burleigh spot around 1910.

Later, he moved to a new spot on Buffum and Concordia before retiring in 1938. By then, an F. Kaiser was running the bakery, which was Ray Bernhardt’s Golden Loaf Bakery by the second half of the 1940s.

Afterward, however, the retail space housed Esquire Cleaners, then a real estate office, a tailor and, from the late 1950s until the dawn of the 1970s, a print shop.

It then sat vacant and a raze order was issued in 1976, but the place was saved and for most of its active life since then had been home to a grocery store. 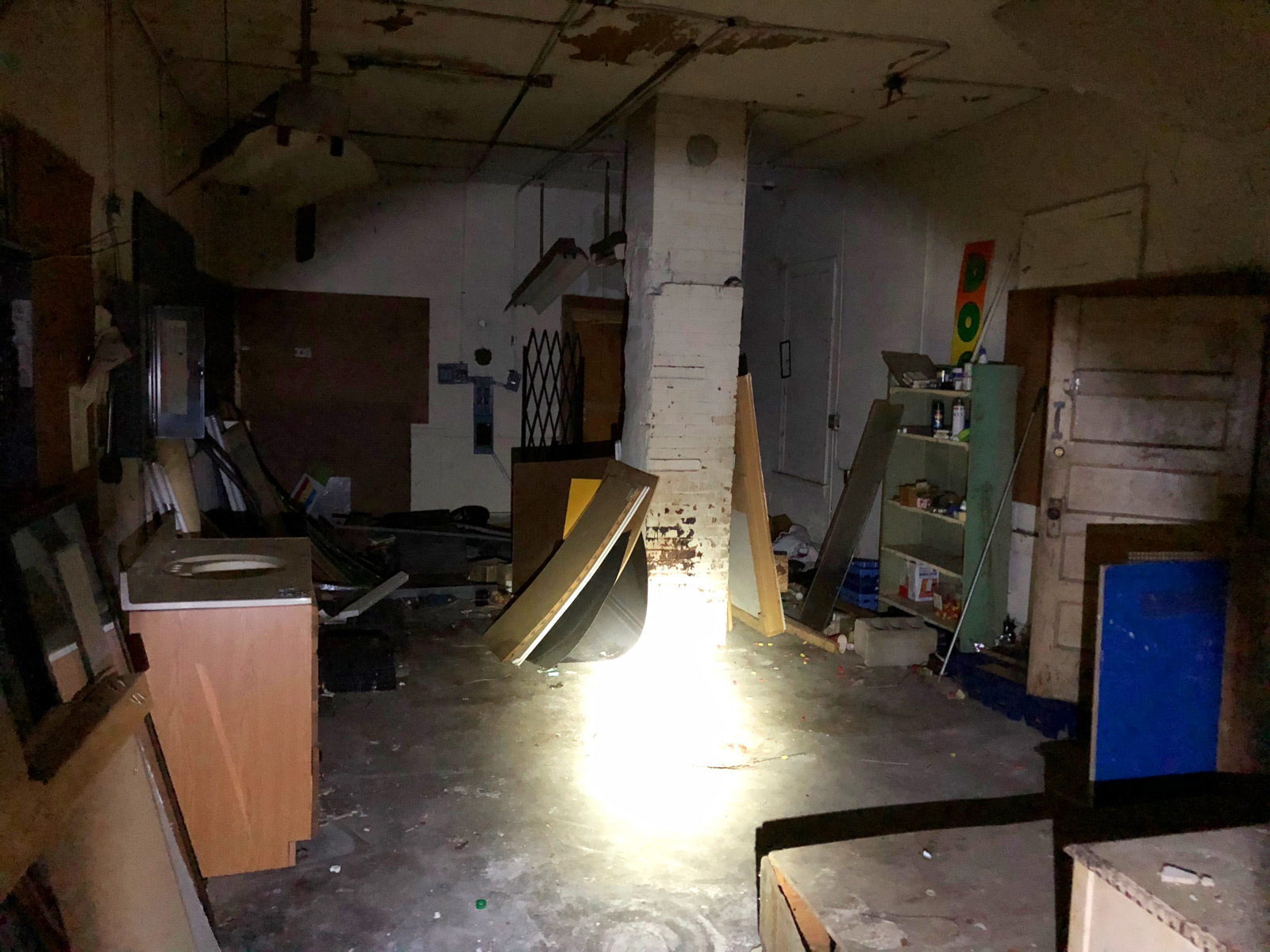 Behind the shop there’s a big space that looks like it would’ve been where the ovens were located (pictured above). There are two apartments upstairs and an interesting agglomeration of staircases to get up there. 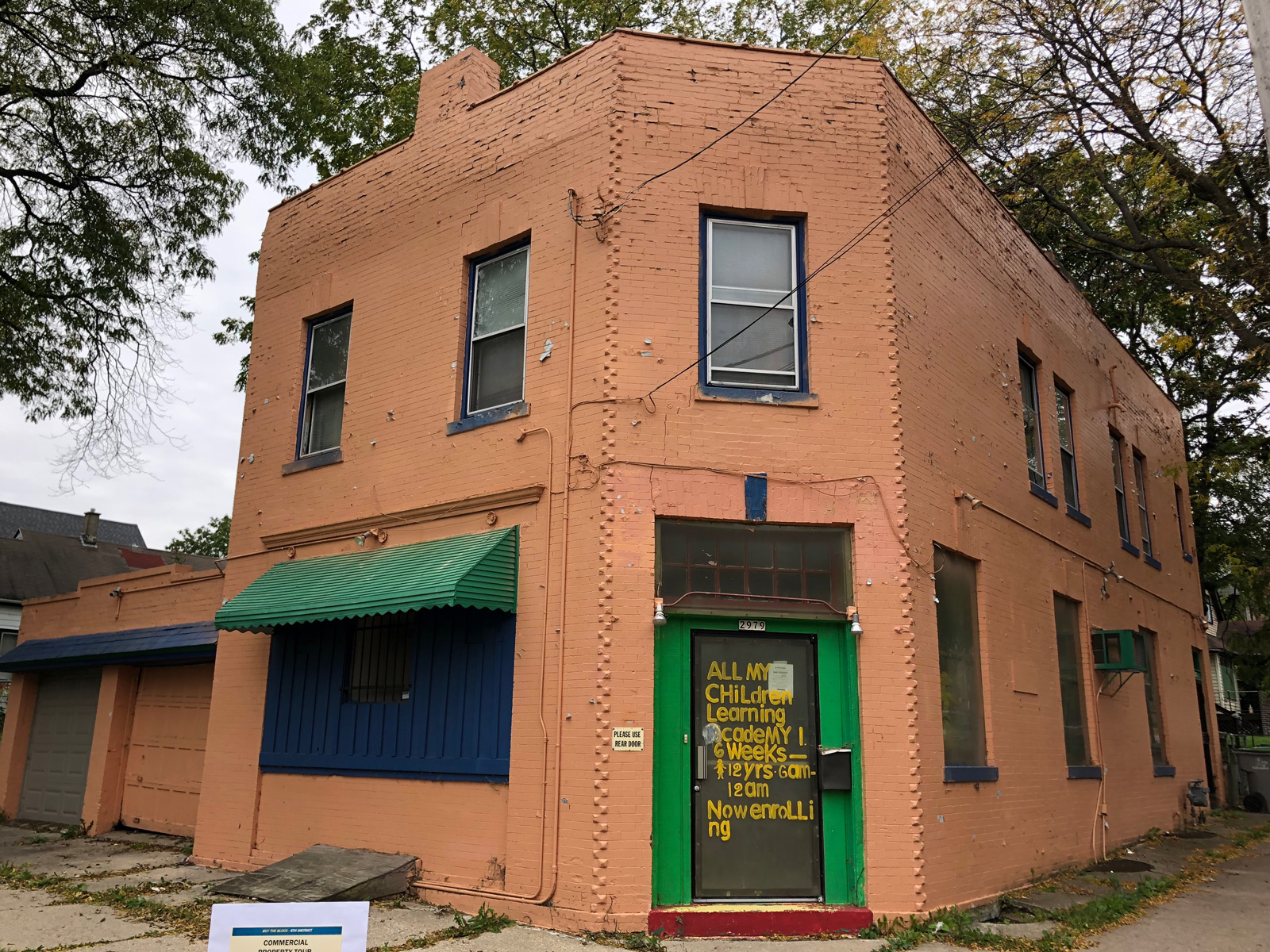 Next up is a former Schlitz tied house tavern designed by Kirchhoff & Rose at 2979 N. Palmer St., on the corner of Chambers.

The permit for this saloon – the design of which mirrors many Schlitz tied houses of the time – was pulled by August Uihlein, who owned Schlitz, and the mason was John Schramka, whose name turns up on many of these building permits. 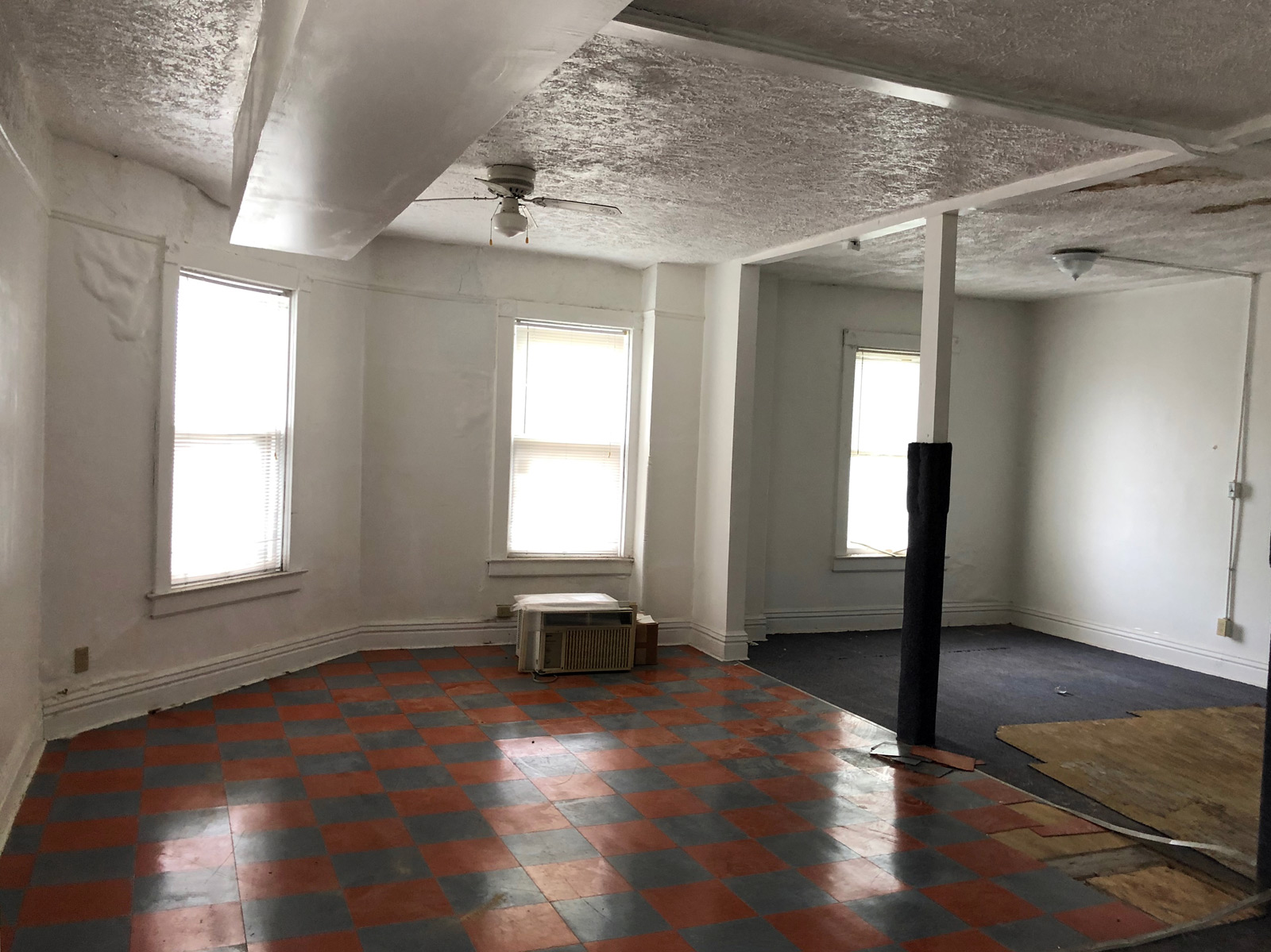 A long string of folks kept bar here and typically (though not always) lived in the flat upstairs (pictured above).

Among them were August Schimmelpenning in 1910, and August Loppnow, who was busted for selling liquor during Prohibition in 1922. After Repeal, Charles Paton, Hudson Brown, Stanley Pierce and Edwin Ziegenhagen all took turns behind the bar, before Jack Fixar arrived in the late 1940s and stayed until his death in 1953. He was replaced by Arthur Griebling, who ran it as the Palmer Club until Burnham Mapp bought the place and renamed it Slim’s High Chaparral. 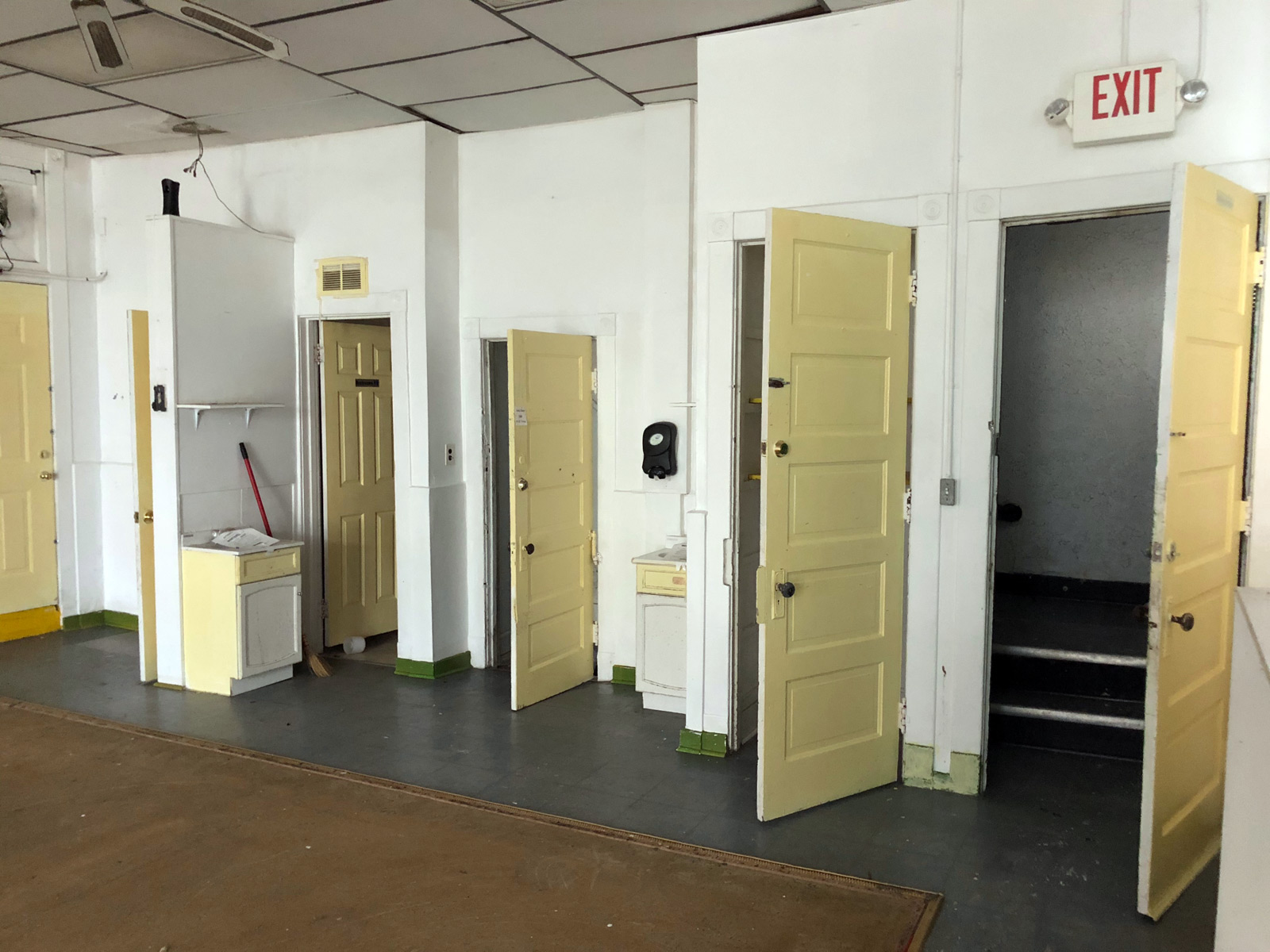 The Mapp family remained for many years and after a brief stint as the 40-Love tavern, the place was converted into a child care facility and voucher school, during which time the bar and pretty much everything else inside was removed.

Upstairs there’s an old apartment that was also renovated to suit its use as a day care.

Lastly, there’s a two-story former tavern on the corner of Locust and Buffum with a distinctive gambrel roof.

The city says that this corner building, at 400 E. Locust St., was put up in 1875 and I haven’t found anything to dispute that. The first permits date much later, but that’s not necessarily unusual.

The earliest references I find to it suggest it was owned by a Charles Peichel in 1891. The following year, saloonkeeper Bernhard Franz sought to have his liquor license transferred here from the tavern he’d opened at 589 East Water Street in 1889, the year that building was built. 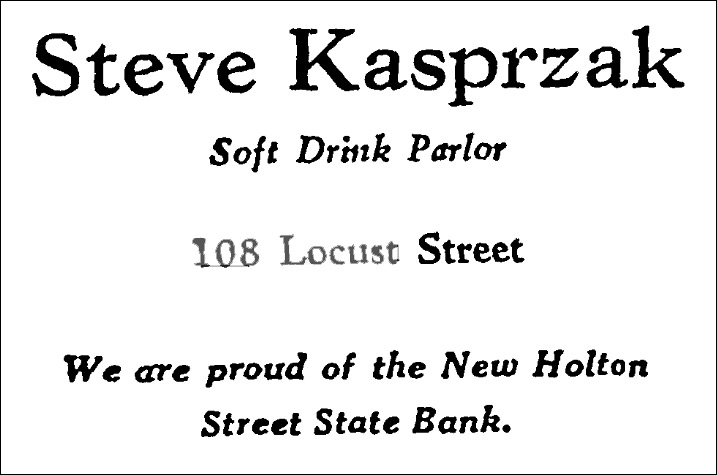 By 1927, Steve Kasprzak arrived and in ‘28 Prohibition agents raided the place, finding 48 cases of beer and arresting Kasprzak’s brother-in-law Joseph Majkowski and Harold Rubin, who were tending bar. Steve and his wife Estelle were arrested, too, when they walked in on the raid. 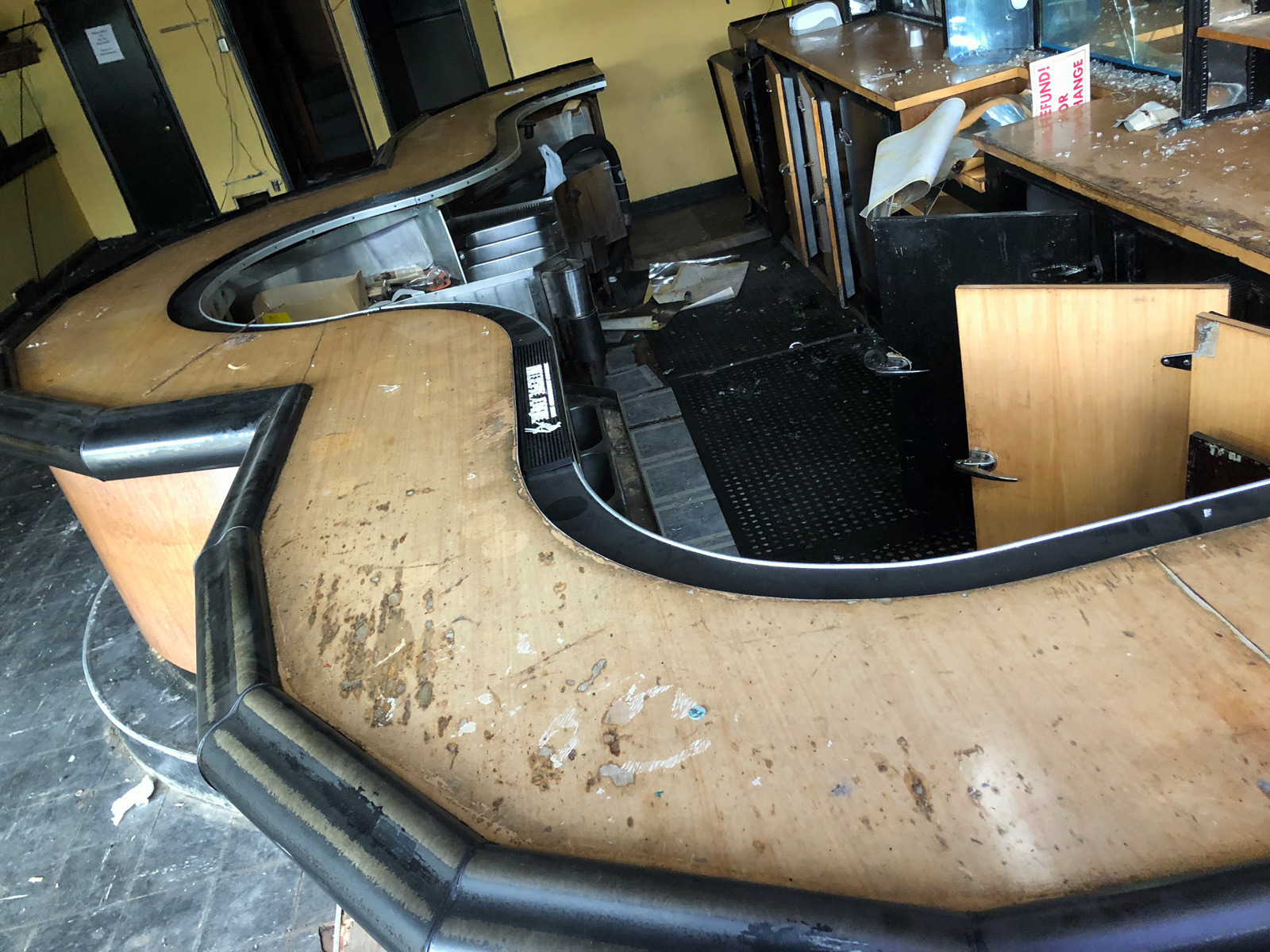 Once Prohibition ended Kasprzak remained on until the early 1940s, when he was replaced by Charles Ceralo, who ran it for more than two decades as the Cottage Club, before he, too, gave way, to the Triggs family, who kept the Cottage Club name for a while. 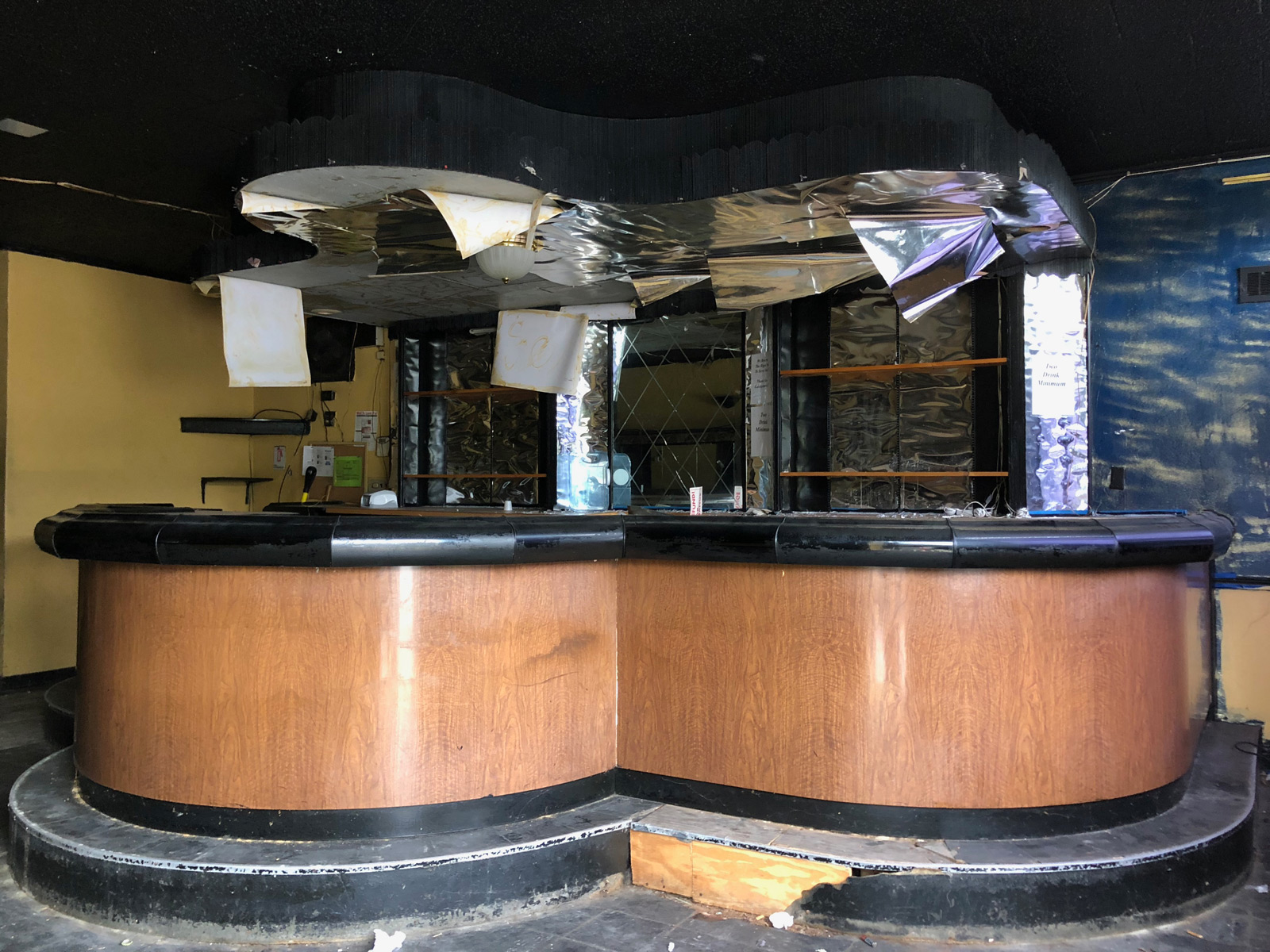 This barroom has a really great serpentine bar that looks like it might be from the 1930s or '40s.

There is an apartment above this one, too, though Steve Kasprzak built the house next door for his family in 1930. 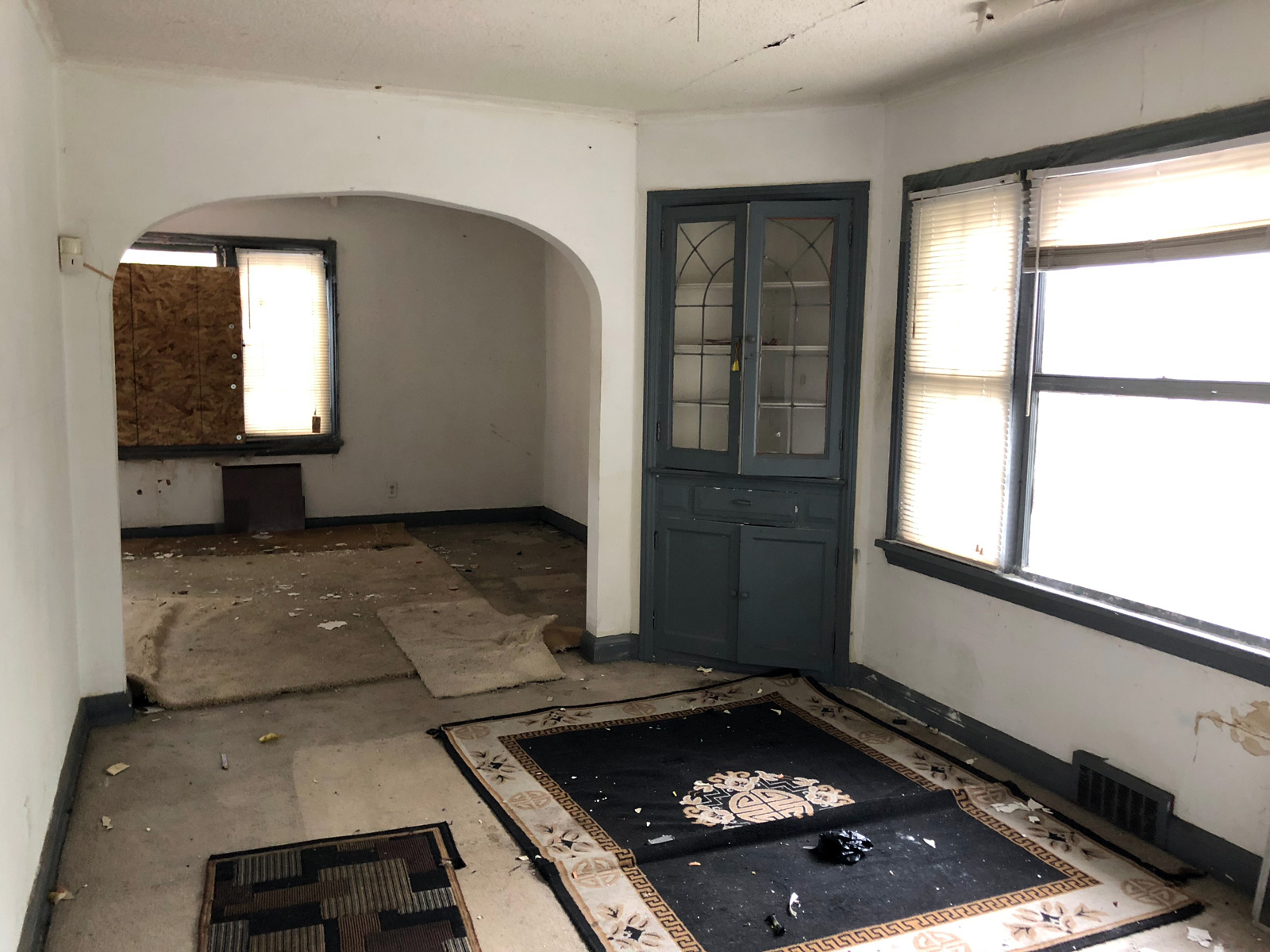 If any of these catch your eye, you can get more info, including contact information and details on the scope of work required to get the properties into shape, here.

1930 Koehring mansion across from Lake Park is for sale