Eric "Shake" James, who lived in Milwaukee most of his life and in Shorewood for the past 12 years, and Darryl "DMC" McDaniels, one of the three founding members of Run-D.M.C., recently opened Clicks, 1931 E. Capitol Dr.

It might sound like urban lore, but it’s true: a Milwaukee man and a member of the hip hop group Run-D.M.C. recently opened a store together in Shorewood that offers limited-edition Adidas shoes, clothing and Run-D.M.C. merchandise.

Eric "Shake" James, who lived in Milwaukee most of his life and in Shorewood for the past 12 years, and Darryl "DMC" McDaniels, one of the founding three members of Run-D.M.C., established Clicks, 1916 E. Capitol Dr.

How did that happen?

When James was 14 years old, he was an avid basketball player. One day, he got a call from a friend who worked at the now-defunct Hip Hop Shop asking if he wanted to play basketball with Run-D.M.C.

"I said, ‘stop lying,’ but he told me he wasn’t kidding, that they were here for a show, and they needed some people to play basketball with," he says.

James went to the Foot Locker at the Grand Avenue Mall and sure enough, the group was there. They traveled to a local basketball court and James says he and Jason "Jam Master Jay" Mizell – whom James refers to as simply "Jay" – hit it off immediately.

After the game, Mizell gave James his number and told him to give him a call sometime. The next day, with the urging of a friend, James called him.

"I didn’t think he’d remember me, but he said, right away, ‘my man, Shake, from Milwaukee!" says James.

During the conversation, Mizell invited James to California to be in a video for another rapper, Jayo Fellony. James, who was too young for a driver's license, got his 17-year-old friend to drive them from Milwaukee to California, where he met up with Mizell, shot the video and went on to travel around the country – and the world – with Run-D.M.C.

Founded in 1981 in New York City, Run-D.M.C. – which featured Mizell, McDaniels and Joseph "Run" Simmons – is considered one of the most influential bands in hip-hop culture. It was the first group in the genre to have a gold album (1984's "Run-D.M.C.") and to be nominated for a Grammy.

During the ‘80s and ‘90s, Run-D.M.C. had an endorsement deal with Adidas, and James says large boxes of shoes were routinely delivered to the hotels where they stayed. Over the years, Mizell gave away thousands of pairs of shoes to underprivileged kids around the United States. 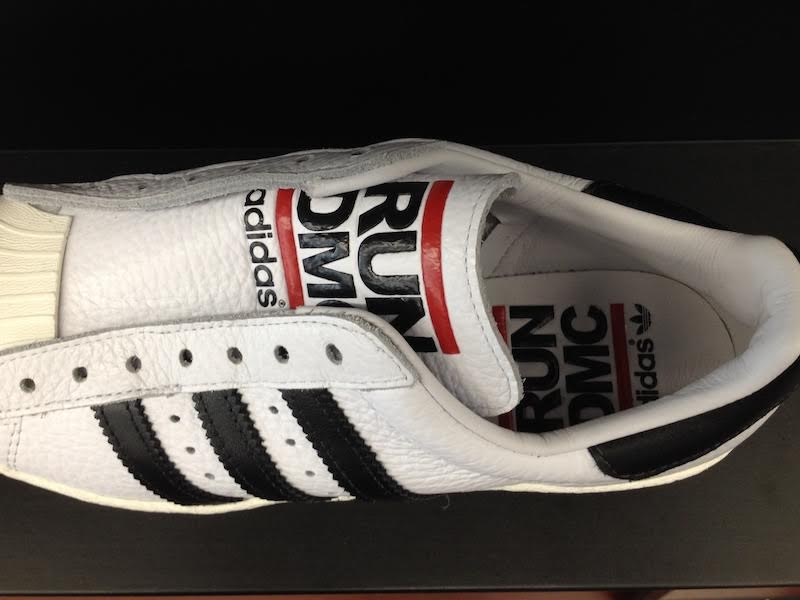 Mizell and James had a conversation about opening their own Adidas store and got very close to doing so. But in 2002 Mizell was murdered and James says, "the conversation went away."

However, James’ dream of owning an Adidas shop didn’t go away, and he remained friends with Simmons and McDaniels. In 2013, he accompanied them to the Adidas Christmas party in Portland, which is where he reconnected with the company’s global marketing manager who asked him if he was still interested in opening a shop.

James said he was very interested, as was McDaniels, but it would have to be in Milwaukee, where his family lived.

"There’s a lot of positive stuff happening here," says James. "How come Milwaukee has to go to Chicago or Philadelphia or New York or online for the shoes? Why can't we have the Ezs and the Pharrells right here?"

And so, it happened: James and McDaniels opened Clicks on May 1. Clicks offers solely Adidas shoes for men, women and children and shirts, jackets, socks and hats from Adidas, as well as other designers. James refers to it as a "unique boutique."

"This is not like Foot Locker. If you see a shoe, leave and come back for it, there’s a strong chance it won't be here," he says. "We have some core Adidas shoes, but most of our stuff is limited-edition and hard to find."

James primarily runs the shop but McDaniels has been to the store and plans to return in August for a grand opening and the release of a limited-edition shoe that tributes Mizell.

"Jay was the greatest dude ever. If he would come up on you, even if you didn't know him, you would feel like you knew him for 20 years," says James.

For the past five years, James – like Mizell once did – gave away pairs of Adidas shoes and backpacks to Milwaukee-area kids in need. He plans to do it again next month at a central city location to be announced later.

James says he and McDaniels hope to open a second location in the retail area of the new Bucks’ arena, but for now, they’re focusing on expanding the retail and community offerings at the Shorewood location.

"We have a lot planned for the near future. This is going to be different for Shorewood," says James. "A ‘good’ different." 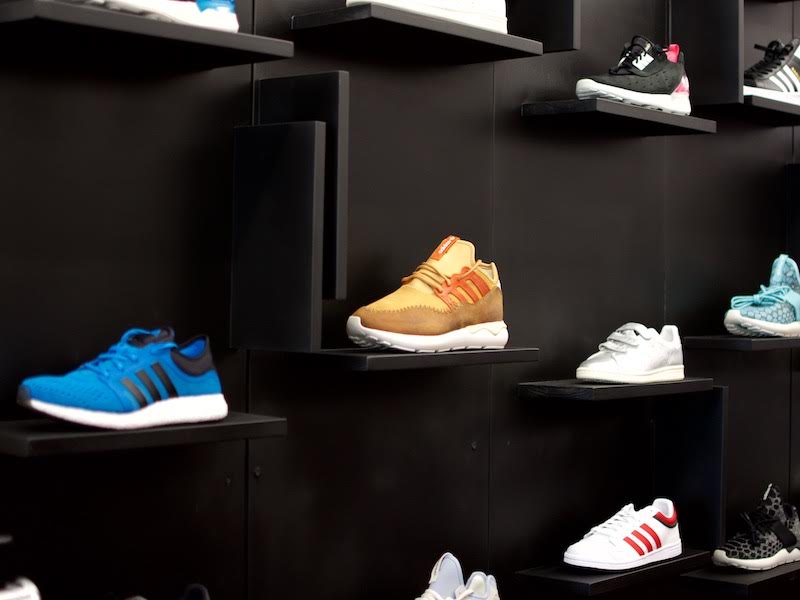