Did you know? A few facts about the State Fair cream puffs

In honor of National Cream Puff Day - and that we're seven months to the day from the opening of the 2018 Wisconsin State Fair - we thought we'd dive back into some cream puff history. Enjoy!

This piece originally ran in August of 2015, but in honor of National Cream Puff Day, we thought we'd dive back into some cream puff history. Enjoy!

The first Wisconsin State Fair was held in 1851 on a six-acre plot of land in Janesville.  The fair lasted for just two days, admission was a dime, and attendance was between 13,000 and 18,000 people. Most shockingly, there were no cream puffs.

Despite the fact that cream puffs have been sold at the State Fair longer than any other item, the Wisconsin Bakers Association actually didn’t begin selling the famous confections until 1924, when they built the Cream Puff Parlor located in the Master Spas Pavilion.

The cream puffs are still sold in the same location as in 1924 – though in 2009 when the Wisconsin Bakers Association took over sponsorship of the building, it was renamed the Original Cream Puff Pavilion. 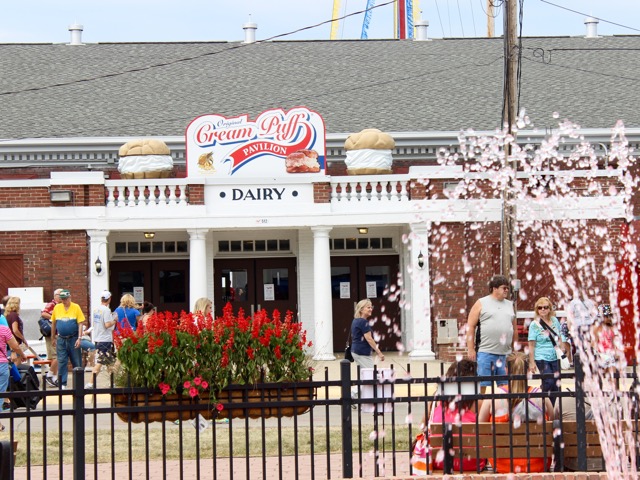 Dave Schmidt, CEO of the Wisconsin Baker's Association and President of OCP Bakers, has run the the Original Cream Puff operation at Wisconsin State Fair Park for the past 18 years.

"The original recipe was founded by Cramer's Bakery on Milwaukee's South Side," says Schmidt. "Charlie Kremer was the association's first president in 1922, and the recipe came out of his family bakery. At that time, he was an inspector for the Wisconsin Department of Agriculture and his son, Phil, ran the bakery.  The formula hasn't changed very much at all in 92 years, although we've brought some modern technology to the table." 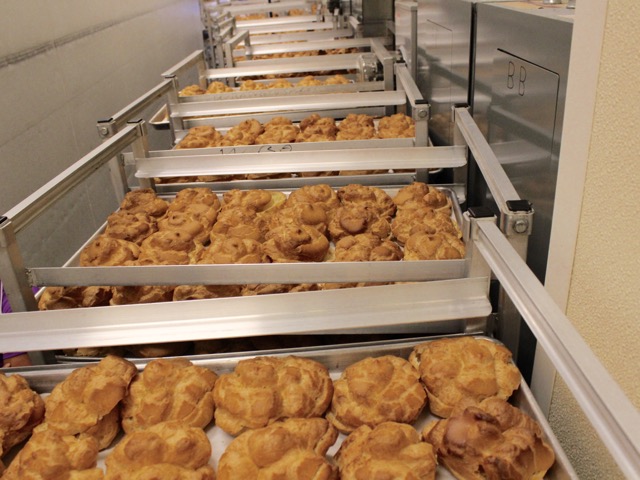 And despite all the recipes that exist out there, claiming to be the State Fair cream puff, Schmidt says he's the only person who knows exactly what's in it.

"We issued a recipe a long time ago that people can make at home," he says. "But, the recipe we use at the Fair is different, just because of the sheer size of the operation."

And making cream puffs for the now ten-day festival is no small feat. 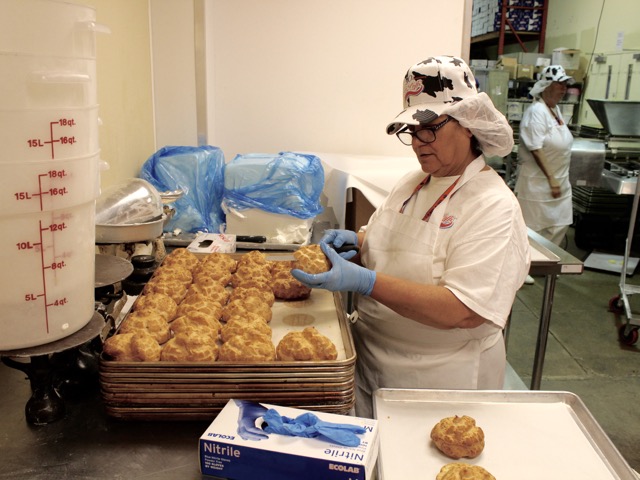 Schmidt says that – while things generally run smoothly at the Pavilion – there was one instance, in 1999, that gave him pause. It was the opening Friday of State Fair in 1999, and the power went out at the park; all systems were down at the pavilion until 1 a.m.  But, despite the setback, Schmidt was determined to ensure that fairgoers had their cream puffs.

"I looked right at Kathleen O'Leary [State Fair ‎Interim CEO] and said, 'You open those gates and we'll be ready,'" Schmidt recalls. "And, by God, we were ready and we didn't miss a beat."

Approximately 220 employees, including 23 students from the MATC baking program, work as a team 24 hours a day, seven days a week, during the two-week span the fair is held to create, bake, and sell the Original Cream Puffs. 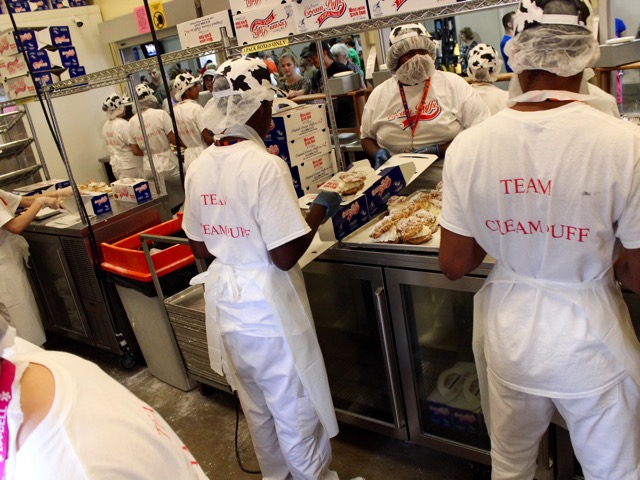