Today, Richard Florida released new data that shows how cities have grown and fallen in their creative class ranks. His "Winners and Losers of the U.S. Creative Class," bodes well for Milwaukee.

Milwaukee’s on the move. I believe this and work everyday to make it better. I know you do too.

Fuel Milwaukee, Newaukee, the Creative Alliance and many other groups and individuals work tirelessly to launch Milwaukee 2.0 as they continue to harness and curate the changes that are happening here and everywhere.

The MMAC, the home organization for Fuel, has brought Richard Florida to the Milwaukee area a few times. This includes a visit in 1999 in which the Journal Sentinel called Florida "the prophet of the new economy." Florida’s indeed the author of the creative class and has made it his life’s work. I admire Florida, have met him a few times, participated in his Creative 100 summit in Memphis where I signed the this manifesto, and even introduced him at a YPM event. 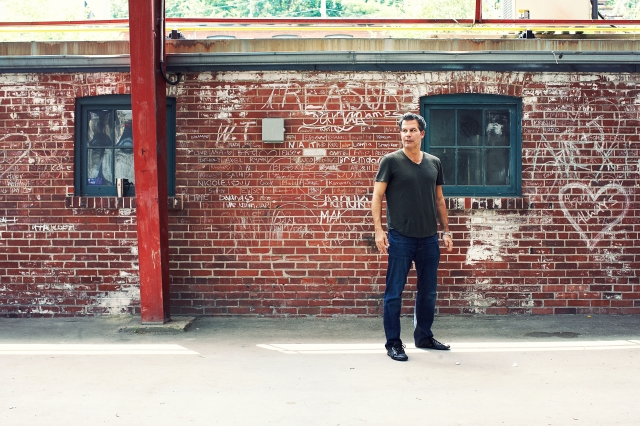 Today, Florida released new data that shows how cities have grown and fallen in their creative class ranks. His "Winners and Losers of the U.S. Creative Class" bodes well for Milwaukee and shows that "San Francisco, D.C., and Boston remain the nation’s leading creative class hotspots." Yet, "some Rustbelt and Sunbelt metros have seen substantial growth." Milwaukee’s one of these.

Since 2000 (two years after OnMilwaukee was founded), Milwaukee’s grown its creative class, according to Florida, by 18.2 percent.  This ranks eighth for areas Milwaukee size. Vegas, Indy and Portland led this list.

Notes Florida, "Rustbelt metros like Milwaukee and Cleveland also chalked up 15-plus percent gains. Of the leading creative class metros, only San Jose registered comparable gains. San Francisco, by way of comparison, saw only a 10 percent increase, and Boston saw only a nine percent uptick."

The even better news, according to Florida, "is that the U.S. creative class – which provides the highest paying jobs – appears to be growing more or less across the board among these large metros."

Kudos, Milwaukee. Let’s keep it up! Onward and On Milwaukee.

Just say no to the double dip

The American spirit is alive and well in Milwaukee