Magician and illusionist Criss Angel returns to Milwaukee this weekend with "Criss Angel Raw - The Mindfreak Unplugged." Angel will perform on Friday, Jan. 17 at the Riverside Theater.

Magician and illusionist Criss Angel returns to Milwaukee this weekend with "Criss Angel Raw – The Mindfreak Unplugged." Angel will perform on Friday, Jan. 17 at the Riverside Theater at 8 p.m. Tickets are still available.

"Criss Angel Raw" combines Angel’s hand street magic with mentalism and brings his most iconic illusions to life in a stripped-down setting. "It’s guaranteed to blow your mind," Angel said during a recent interview. 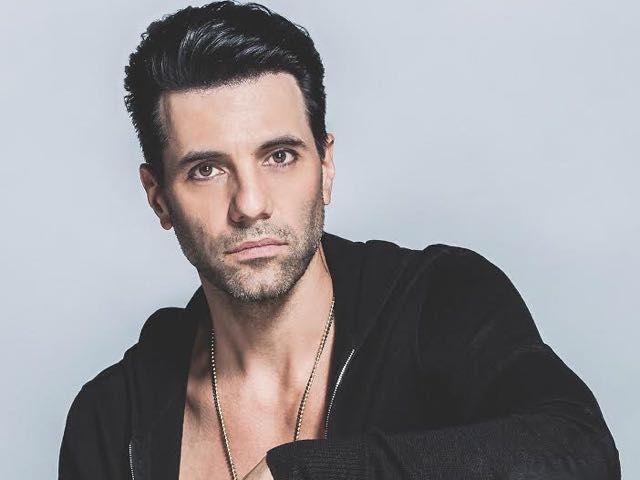 Angel has been on primetime television for more hours than any other magician in history, holds multiple world records made during his magic performances and was named Magician of the Century in 2010 by the International Magicians Society. He was also the lead singer for his industrial band Angeldust, which released five albums, and authored the book "Mindfreak: Secret Revelations."

"I love being able to bring my creations to fans everywhere, but my schedule doesn’t allow for many performances outside of Vegas, so I'm super excited to be able to premier ‘Criss Angel Raw’ for Milwaukee," he says.

OnMilwaukee: How is "Criss Angel RAW - The Mindfreak Unplugged" different from your other live performances?

Criss Angel: This show is exactly what it's called: raw. I wanted to do an unplugged show so it felt like I'm in your living room, and we're hanging out and I'm dong things you've only seen me do on TV.

I wanted to create a different show and experience than my show in Vegas. This show takes some of my favorite, and fan favorite, illusions and demonstrations and strips them down.

What was the first trick you ever did?

I fell in love with magic when I was 6 years old, when my aunt Stella showed me a card trick. From that day on, I was hooked. I felt this incredible sense of power that adults didn’t understand how a trick worked, but I did.

What does it take to be such a gifted magician / illusionist?

You have to have a passion for the art and work at it non-stop your entire career. You have to always push yourself and your art to be better. It's not easy and it's not for everyone, Magic has to be in your blood.

So when you aren't working, what do you like to do?

I'm always working. If I'm on the beach, I'm working. If I'm on a plane, I have a notebook. I have a lot of things I still want to do. But I also love spending time with my sons and family and am making a point to do more of that. I like to keep busy. 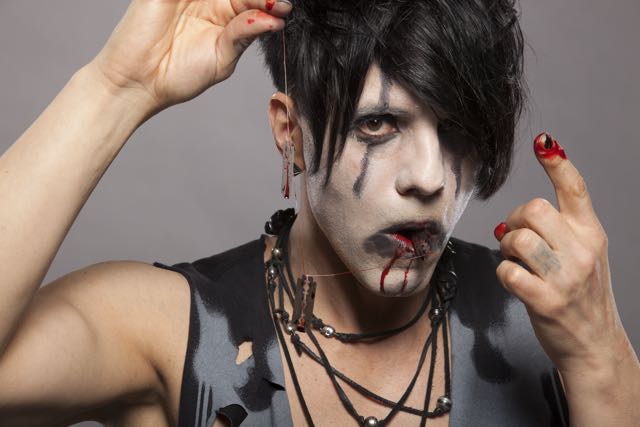 Do you plan to teach your sons the art form?

If they are interested, sure. Johnny Crisstopher already levitates.

What are your plans for 2020? Did you make any resolutions?

I plan to spend a lot of time working on a fundraiser for my foundation, The Johnny Crisstopher Children's Charitable Foundation, that supports pediatric cancer research and treatment. I'm passionate in my efforts to raise awareness and money so one day pediatric cancer will disappear.

I'm also working on two new television series, a feature film that I wrote and produced and a documentary. I also plan to work on a new touring show.

At the same time, I will continue to refine and perform my residency show at Planet Hollywood Las Vegas and tour on my off weeks.

What is the ultimate illusion you would like to do someday?

Honestly, every illusion is a challenge. I have to figure out how to do it better, how to do it for touring different than for my residency show or how to do something that’s never been done before. I always try to bring my ideas to life. It may take 20 years, like the new levitation in my Las Vegas show – but ultimately, I get it figured out.