Kurt Fogle, a former partner in Bass Bay Brewhouse who also helped develop the Milk Can Hamburgers and Custard and Milk Bottle Bakery concept with his wife Katie, departed Bass Bay Brewhouse in Muskego along with McCormick earlier this summer. The trio spent the past month honing in on the Dairyland concept, which captures both their mutual appreciation for Midwestern classics and a desire to steward and showcase elements of Wisconsin’s rich food culture.

“We were looking for a brand and concept that wrapped its arms around what we actually stand for,” says Kurt Fogle. “As we spent time this summer, traveling around the State looking for producers, what really hit us is that we’re surrounded by all of this bounty… this concept is rooted in that.”

McCormick, who has taken on the role of savory chef for the concept, says Dairyland also has roots in a shared appreciation for old school burgers, something they’d mused over years before while working for the SURG Restaurant group.

“Kurt and I started building what essentially became the Milk Can Hamburgers concept in the basement of Umami Moto years ago,” says McCormick. “And it came down to our desire to create the best old fashioned flat top burgers possible… because that’s what we grew up with.”

It’s a nostalgia that has value, he says, because it hits on the core of what makes Wisconsin special. It’s the fire that fuels his appreciation for Kopp’s Frozen Custard, an occasional treat he looked forward to as a child;  Katie Fogle’s affection for Chester’s in Plymouth, Wisconsin and Kurt Fogle’s nostalgic attachment to Kewpie’s in Racine, Wisconsin. 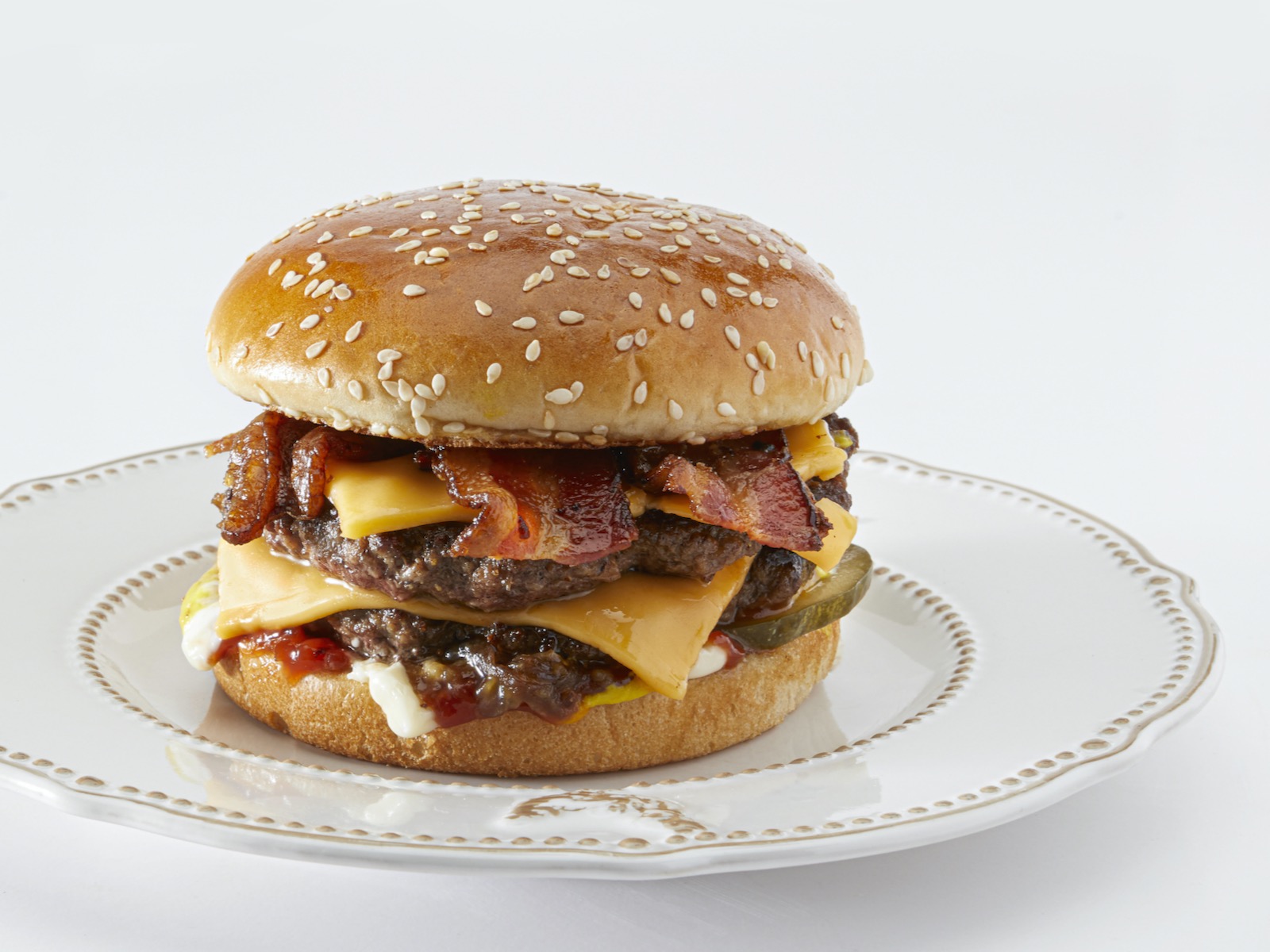 “We want our families, our friends to have these experiences because we want to keep those memories flowing,” McCormick says. “We want to share what we love and share the best version of whatever it is. We want to keep that version alive.”

But it’s not just savory items that the team hopes to perfect. It’s also classic sweet treats, created with expertly honed techniques with recipes that mimic the beloved desserts our mothers and grandmothers made. Those will be headed up by pastry chef Katie Fogle, whose desserts have been featured at a variety of SURG venues including Carnevor.

“I don’t see myself as the world’s best baker,” she says modestly. “But what’s out there in bakeries and grocery stores is often so bad. It’s why I make what I make. We need to bring back all those great, delicious things.” 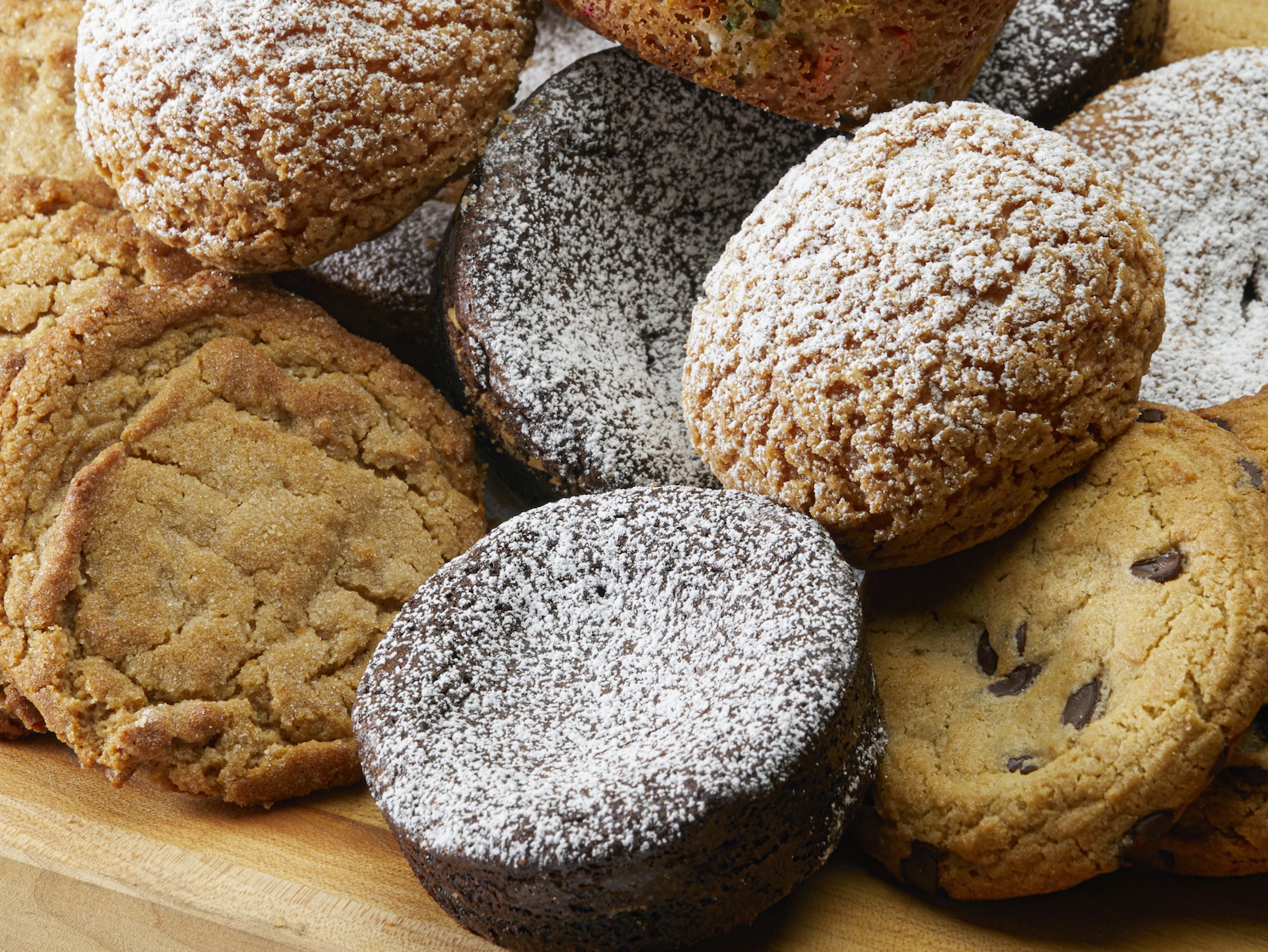 The inaugural menu for Dairyland will feature familiar staples like the Dairyland hamburger ($6.50), cheeseburger ($7.50) or bacon cheeseburger ($8.50); the Dairyland fried chicken sandwich with mayo and a pickle for $6 (or a dressed up version with bacon, tomato, lettuce and cheese, $8).

And yes, there are also sweet treats, including caramel fudge brownies, and both peanut butter and chocolate chip cookies ($3), both of which are more than worthy of a sugary swoon.  You can view the full menu online.

In the weeks ahead, McCormick says he’ll also be adding a number of additional standards including fried cheese curds; the Old Fashioned Burger topped simply with  ketchup, brown mustard, relish and onions;  and a yet-unnamed burger that will capitalize upon (and undoubtedly put to shame) the classic flavors of a Big Mac with Thousand Island dressing, lettuce, cheese, pickles, onions and… you guessed it: a sesame seed bun. 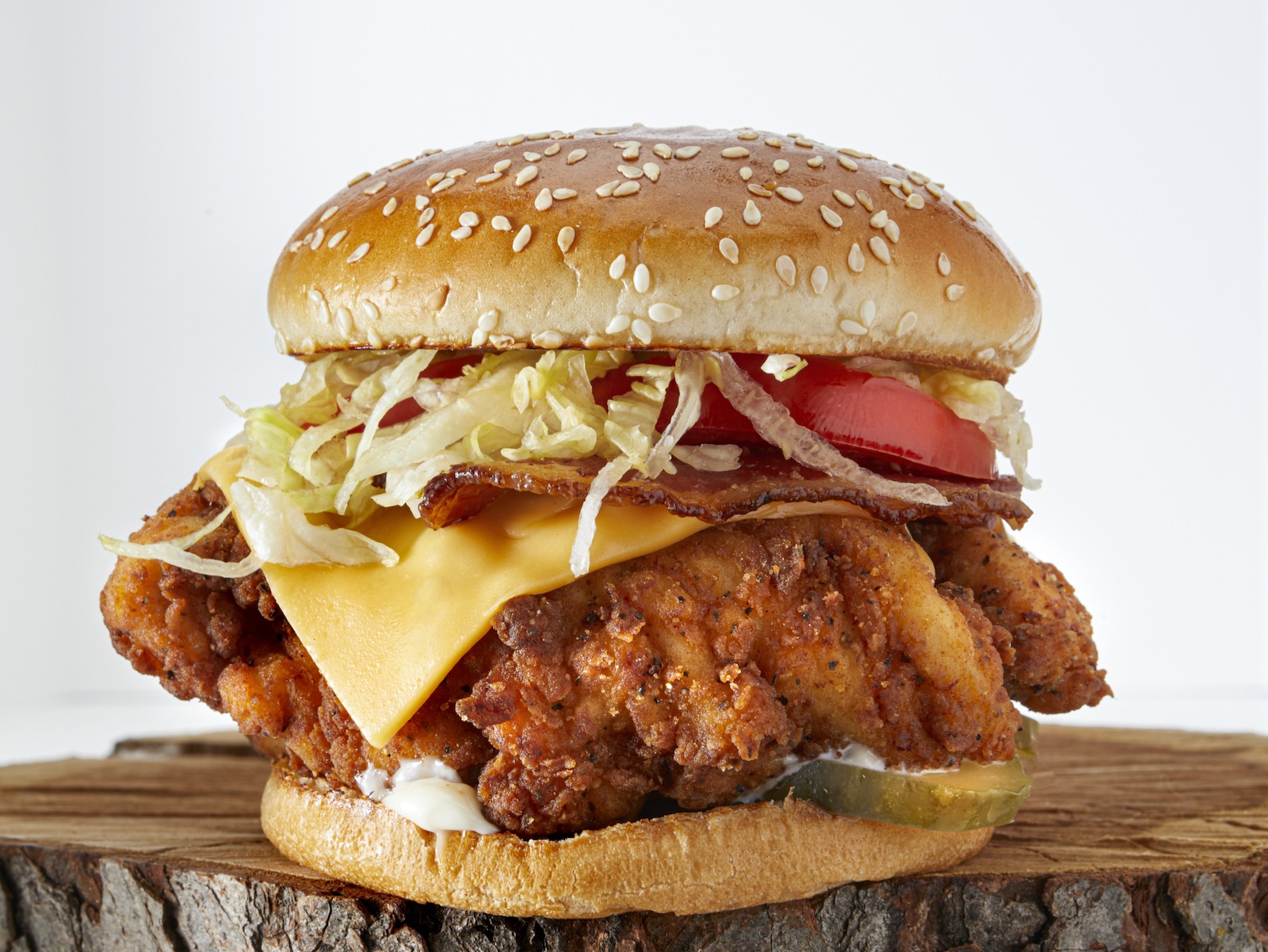 “We’re starting with items that we can do with a small team in the kitchen that we have,” he says, noting that the menu will expand as the concept gains traction. “We’re located in a residential area. So our plan is to let our neighbors help us to formulate our menu. That could mean meatloaf or fried chicken dinners. It could be a Friday night fish fry.”

Some additions will be introduced as “blue plate specials,” which may eventually make it onto a more permanent menu.

Ultimately he says, even as the concept evolves, Dairyland is an homage to Wisconsin.

“That’s not to say that everything we do will be produced in Wisconsin,” he says. “But the heart is Wisconsin and the soul is the Midwest.”

This weekend, Dairyland will be serving Friday and Saturday from 5 p.m. to 7 p.m. Visit their Facebook page to place your order online for pick-up.

Starting next week, Dairyland’s hours will be Wednesday through Saturday from 5 to 7 p.m. with expanded hours on the way.  Keep an eye on the Dairyland Facebook page for updates.