There is almost nothing like watching children see a live stage performance, whether it's a play, music or dance. "Dare to Dream," a Disney skating spectacular is a great chance for the kids, opening Feb. 4.

We're all connected 24/7 to computers, tablets, phones and television. But there's more to life than being online – even for a digital media company – so this week we're excited to show you ways to connect with family and friends, even when there's no signal. Steinhafels presents OnMilwaukee Unplugged Week, a celebration of all things analog. Sit back, log into these stories and then log into the real world.

There is almost nothing that can compare to seeing a child watch a live performance of something. Be it a play, music, dance or a show just for kids, the concept of something happening live right in front of them is such a different world from television, movies and video screens of all sorts.

One great chance for kids and families is on its way to the BMO Harris Bradley Center when "Dare to Dream," a skating show from Disney, hits the ice for a seven-performance run starting on Thursday, Feb. 4.

"Dare" is an ice skating spectacular hosted by Mickey and Minnie Mouse and featuring all of the Disney princesses – from the first princess, Snow White, to my personal favorite, Princess Belle from "Beauty and the Beast." It seems almost difficult to believe, but Snow White made her debut 75 years ago. 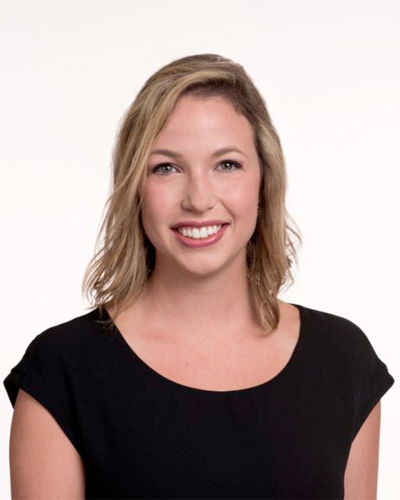 One of the skaters in the show, Hannah Wheeler, is from Wisconsin. Wheeler went to high school in New Richmond.

"I began skating when I was 4, Wheeler said. "My first time experience was on a frozen lake in Wisconsin. I wanted to skate because my dad was a hockey player and I always wanted to be just like him. I took group lessons and then when I was 7, I started taking private lessons."

Like most young skaters with talent, she started on the competition path, with visions of Olympic gold in her head.

"I started competing when I was 8 and continued through the levels until I was 16 and became a senior level," Wheeler said. "I sent my audition tape to Disney On Ice when I was a senior in high school. When a show came to my area, they called me for a live audition. I found out I would be joining this show the day before I graduated. I knew a few coaches in my surrounding area who had been on the road with Disney before, and they strongly suggested it to me. I'm so happy they did."

Wheeler has been with Disney for four years and, as you can imagine, it has been a great chapter in her life. And she has found the magic of being on a stage with a live audience paying attention.

"Performing is so much more fulfilling to me than competition ever was," she said.

Most performers will tell you that one of the joys of their work is their interaction with an audience. There is nothing for a performer quite like the feedback coming from the crowd.

The same is just as true the other way, as there is nothing for an audience quite like a live performance, reaching out to them and sending a message.

"Dare to Dream" will have one performance a night on Thursday, Feb. 4 and Friday, Feb. 5; three performances on Saturday, Feb. 6; and close out its run with two shows on Sunday, Feb. 7.

Tickets are available at ticketmaster.com, by phone at (800) 745-3000, at the BMO Harris Bradley Center and at Ticketmaster outlets in select Walmart stores.