Dead Bird Brewing owners Nick Kocis and Jeremy Hach are almost ready to unveil their much-anticipated Halyard Park brewery and taproom. They hope to be open the doors within the next two weeks.

The new 3,300-square foot cream city brick facility, with a three-barrel brewery and taproom – and a vintage video arcade game lineup that will number 18 games, plus two pinball machines – is expected to open in a 1903 former bindery building at 1726 N. 5th St. in August. 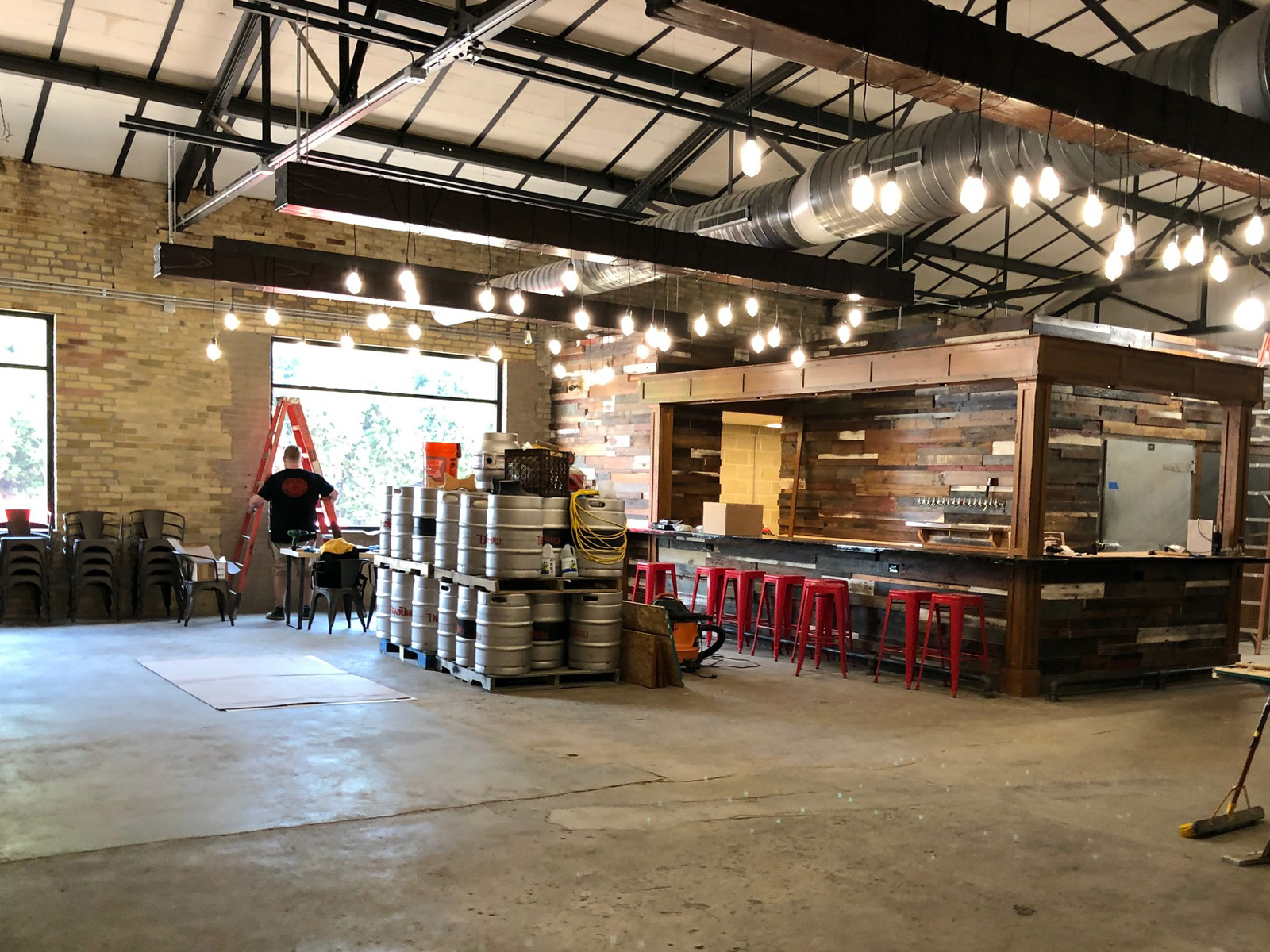 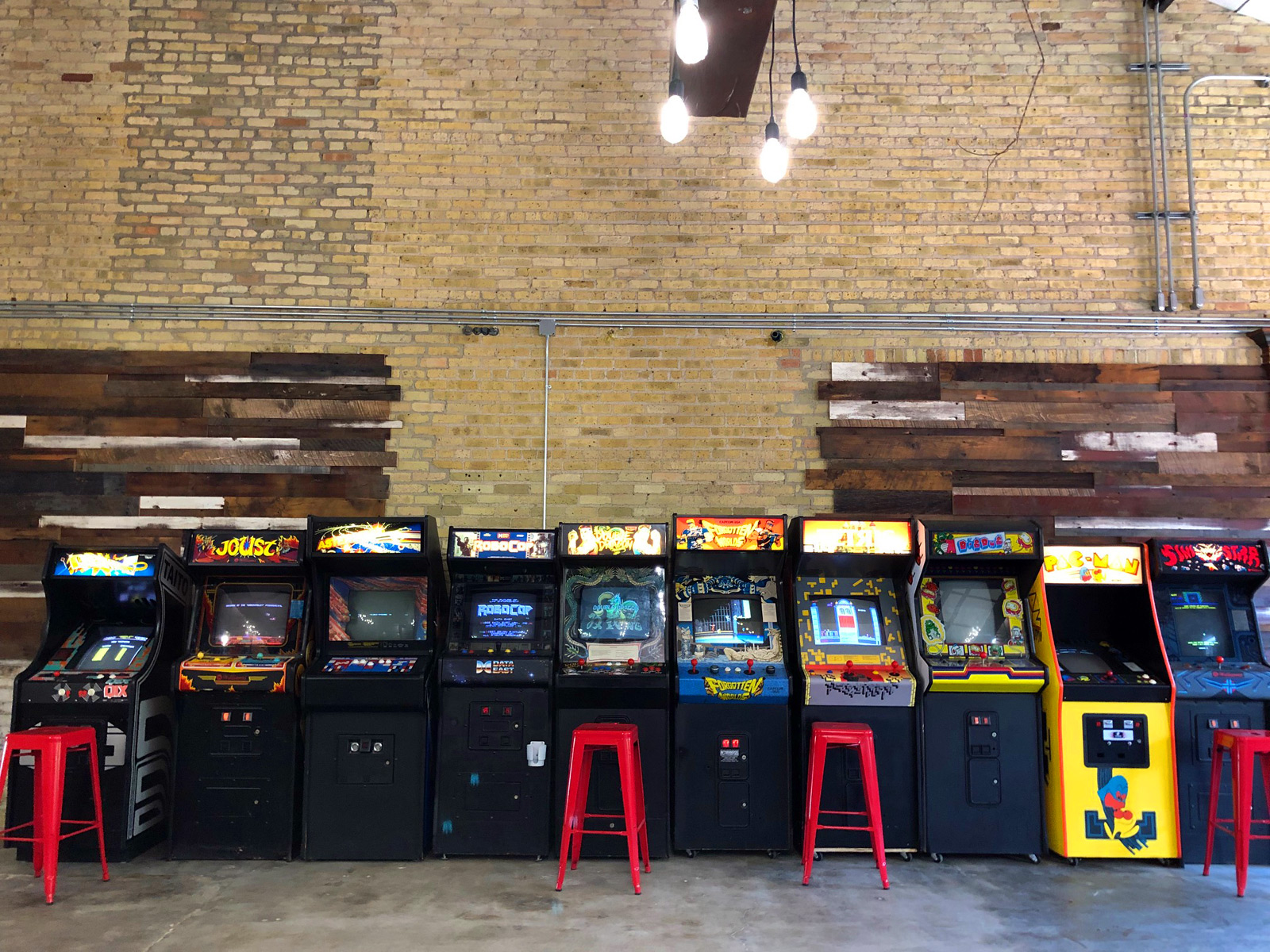 "We’re really close to opening," says Kocis. "Hopefully in the next two weeks or so. We hit a slight snag with the (city’s) plan review department over the size of our kitchen, but hopefully that will be resolved this week.

"Construction and electrical are pretty much finished. Plumbers are finishing up this week. Health department has done a preliminary inspection and that went well. Most of what’s left is cosmetic and clean up."

When we wrote about the place, which was under construction, in February, Kocis told us that Dead Bird will have 16 tap lines, including a dedicated gluten-free line – likely mostly supplied by Trevor Easton at Madison's ALT Brew – a range of house made sodas (Dead Bird has recipes for root beer, sarsaparilla, vanilla cherry phosphate and a spicy cola) and a vegan and vegetarian-friendly artisan snack menu with an international bar snacks focus, as well as, at a later date, Neapolitan-style pizzas.

Visitors may also find some nitro cold brew on tap, too, courtesy of Pilcrow Coffee, which is moving into an adjacent space, and cider, which Dead Bird is hoping to brew.

The taproom – adorned with vintage barn wood and illuminated in part by a pair of big windows uncovered during renovation – can accommodate 100 inside, with room for another 50 out on a nearly 900-square foot deck that’s embraced by a new bioswale. 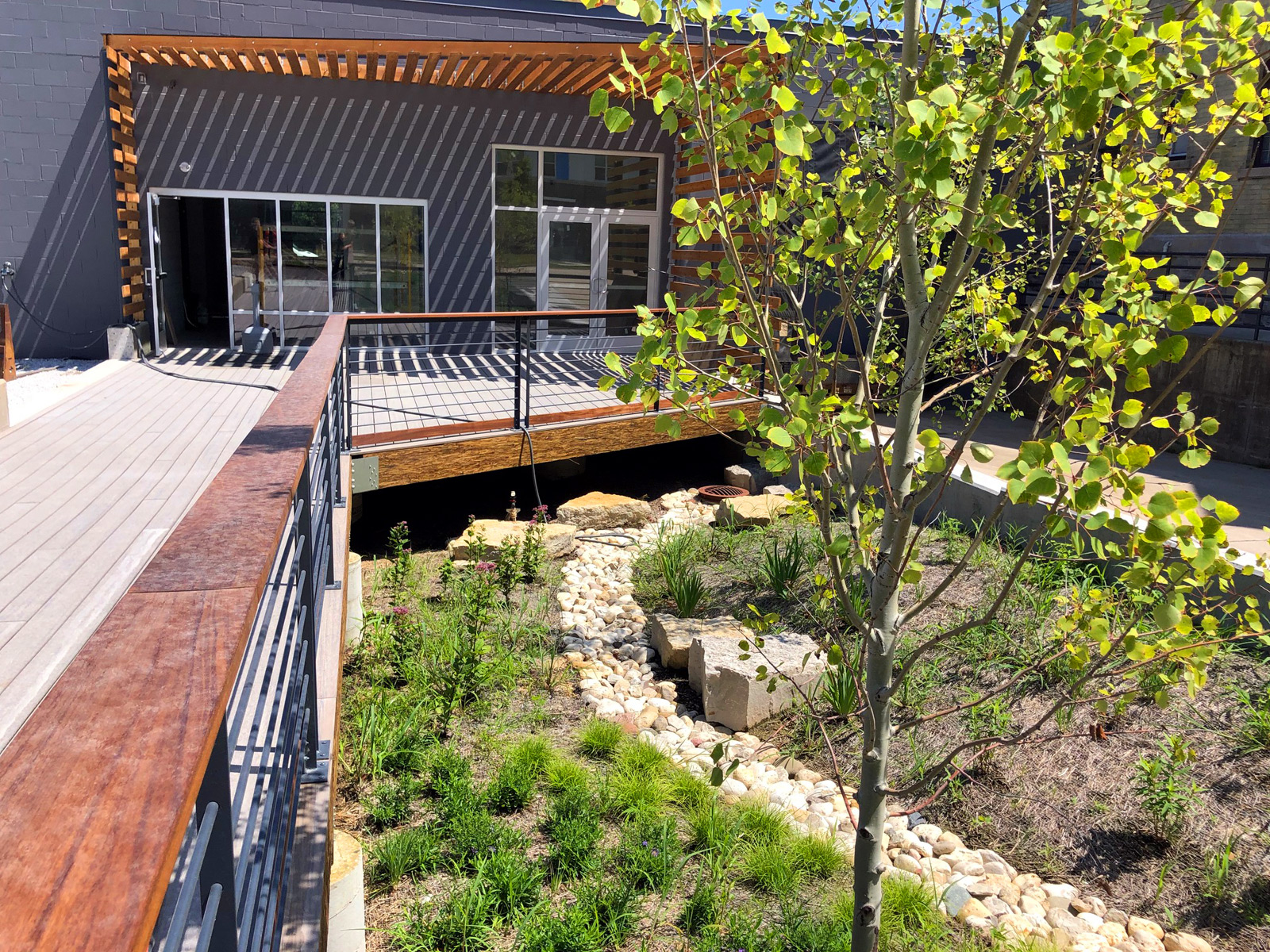 Hop plants can already be spied among the flora. Kocis aims to train them onto the patio's trellis.

"We’ve got almost 400 square feet of reclaimed barnwood in the space and the deck is all recycled Trex plastic decking," says Kocis.

At some point, Kocis hopes to have a mural painted on the big grey exterior wall of the building that faces 5th Street.

Kocis and Hach will continue to work with MobCraft, which has been contract brewing Dead Bird beer.

"We will continue to brew our distributed product through MobCraft," says Kocis. "Once our pilot system goes in in a few months we’ll be able to produce on site, as well."

He hopes to have the brew system installed by the end of the year.

"We've been bleeding money into this place," he says with a smile. "It'd be nice to have some money coming in before we spend another $80,000 on that."

Kocis says the he expects the kitchen to turn out pizzas and snacks for the taproom, but he's also hoping to operate it as a commissary kitchen so that food trucks can come in some nights to take over food service. 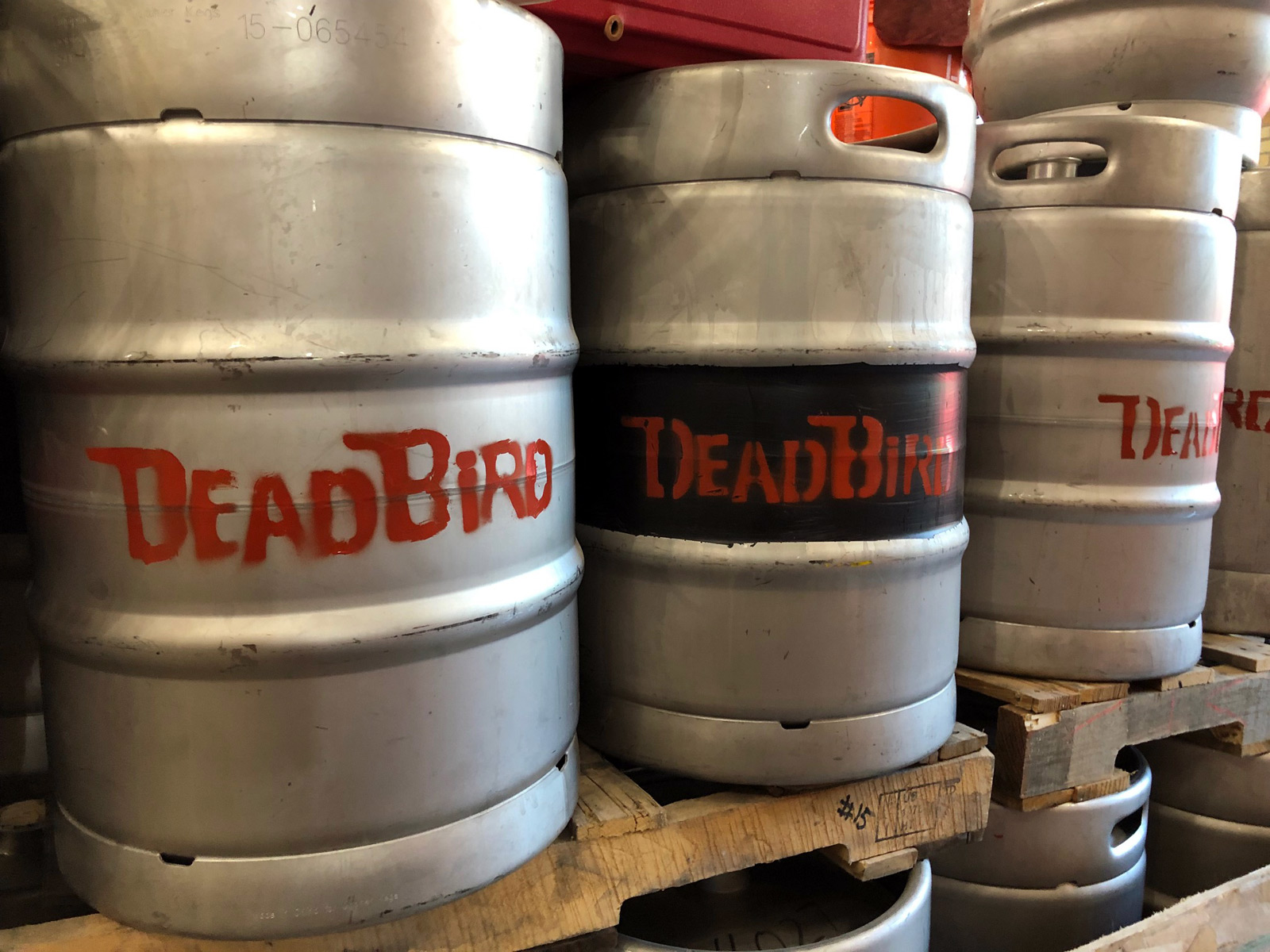 Because I know you’re wondering, the brewery name refers to when the owners got their start in homebrewing during their time as students together at UW-Platteville.

"The first thing you need to brew beer is a large pot," says Kocis. "Back then everyone was deep-frying turkeys and burning down their garages so those large aluminum pots were everywhere. Jeremy’s parents had one in their attic and when we found it it had a dead dessicated sparrow in it.

"I worked at the UW chem stockroom as a student so we cleaned it every way we know how but the joke always was any beer we made in that kettle was going to have a little dead bird in it. Fifteen years later we don’t have the pot but the name stuck."